After the establishment of the Pakistani state, Pakistan became a closet non NATO allies by the United States. At that time, it sold many weapons and equipment to Pakistan, such as advanced third-generation fighters such as F-16A/B fighters and F-16C/D. At that time, the United States sold weapons and equipment to Pakistan to make Pakistan fight against India but still, they lost all war against India. Following the implementation of the Obama administration’s Asia-Pacific strategy, and after Terrorist Osama Bind Laden found in Pakistan, the country was completely abandoned by the United States, because Pakistan is a relatively poor country and They always support & sponsor terrorist to other nation.

Since then, the relationship between China and Pakistan has become very iron. China has assisted Pakistan with a lot of weapons and equipment, and Pakistan has basically purchased many weapons and equipment from China for gratitude. Among them, the two countries have even developed the Jf-17 fighter with the help of Russia, and the jf-17 fighter has become a model of military cooperation between the two countries. Today,jf-17 fighters is one of the frontline fighter aircraft of PAF after F-16. From the above, it can be seen that the friendship between China and Pakistan is very thick. 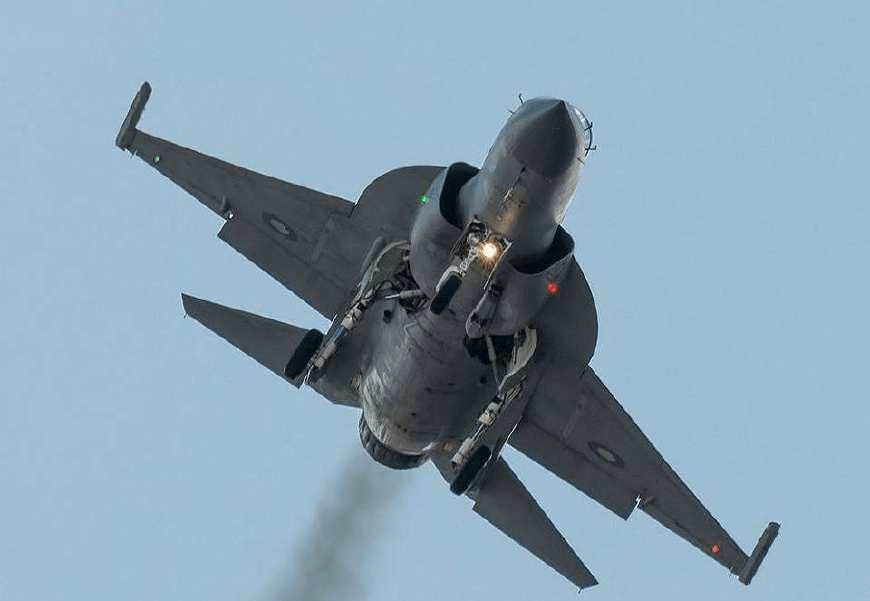 In order to lose this big customer in India. Therefore, the United States began to sell Indian arms in large quantities. While Russia sells Indian weapons and equipment, it does not want to lose India, a huge customer. After all, India contributes a lot of Russia’s arms exports. If the United States and Russia offend India, they will lose India’s huge arms orders.

Also one of the major reason why both US and Russia not selling any weapons currently to Pakistan, Because of Terrorism. Everyone knows that Pakistan always supports Terrorist, Currently Pakistan is the den of terrorism and in this China supporting them fully. Also China is closet ally of Pakistan and USA don’t like china , so this could be a reason USA not showing any interest to sell weapons to Pakistan .