Talking about nuclear weapons: why the atomic bomb has a limit, while the hydrogen bomb can be infinite.

In the eyes of many people, the atomic bomb is a powerful weapon. This conclusion is “right or wrong”, mainly because everyone still does not have a deep understanding of nuclear weapons.

Not much gossip, let’s talk about today’s topic.

This is the basic principle. But if you only know the basic principles, you still can’t make an atomic bomb. The problem in engineering is that the gun-type atomic bomb is a mechanism that constrains the nuclear fission chain reaction through inertia. The core of the nuclear bomb can be put together, in fact, relying on the inertia of the slider caused by the high-speed movement of the atomic bomb driven by the explosion. This inertia maintained the supercritical state of the entire core at the beginning of the explosion. 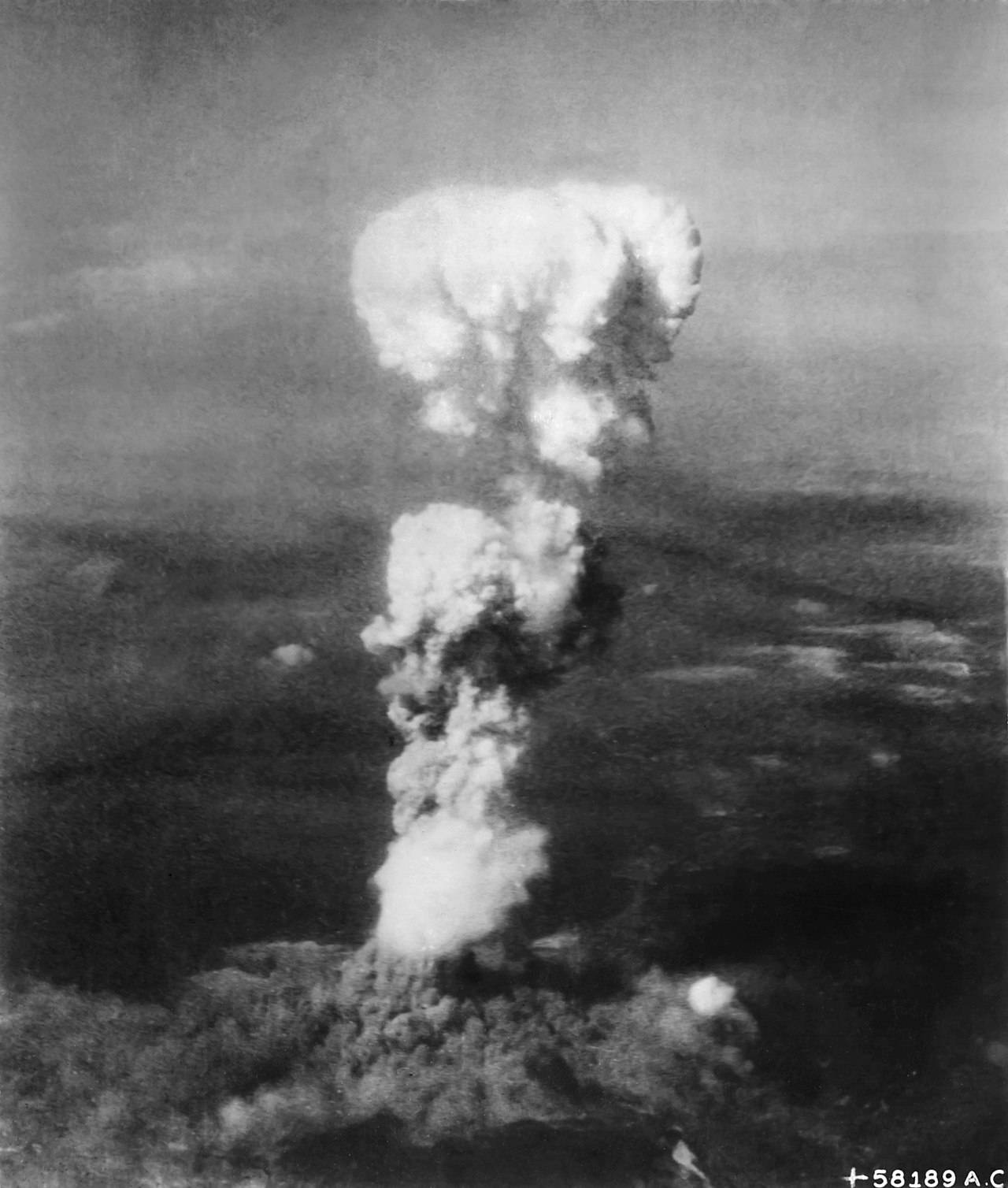 If we go to make a bomb with a load of 64 kg, such as an aerial bomb: We will install a booster inside the aerial bomb (this is Mr. W’s genuine professional content…). For example, in the picture above, two tubes can be seen in the middle of the fuze and the body of the bomb. This is the booster tube. This tube is filled with a high explosive which has a higher detonation speed than the charged explosive. The function is to make the explosives filled in the bomb start to detonate around the booster tube as much as possible. In this way, the explosives in the bomb that have not had time to explode when the bomb is detonated will not be destroyed by the detonation wave of the explosion. The utilization rate of explosives is improved. But even so, a bomb equipped with a booster tube will still have 12-25% filled explosives that will not explode at all. In this way, the explosive utilization rate of the bomb is actually only between 75% and 88%.

Doesn’t it seem efficient? Compared with the Hiroshima atomic bomb loaded with 64 kilograms of uranium core, only 1 kilogram worked in the end, and the uranium utilization rate was only 1.56%, which can be said to be higher than the aerial blast

The core of the second actual atomic bomb Fatty is a plutonium-239 ball, which is compressed internally by an external explosion, and the reaction time is increased to 33 nanoseconds. Only the core of 6.4 kg of plutonium-239 is released under the continuous compression of the detonation wave. The energy is equivalent to  21,000 tons of TNT. 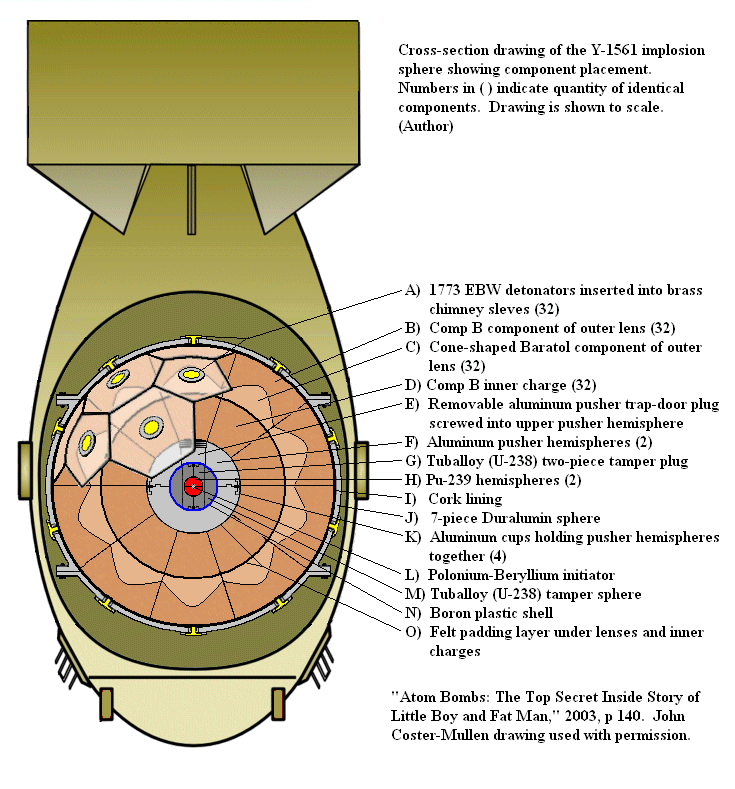 In fact, we can know by calculation that less than 2 kilograms of plutonium participated in the nuclear explosion chain reaction in this explosion, and the utilization rate increased to nearly 30%.

The answer is to a certain extent, but there is a ceiling. You can increase the mass of the core of a nuclear bomb, but the nuclear bomb also has critical mass and critical radius limitations. At the same time, the detonation wave energy that can act on the surface of the core sphere also has an upper limit. Will not exceed the energy ceiling of the explosive itself. In this way, the thickened sphere is difficult to be fully compressed. At this time, even increasing the core quality will be total waste.

But things have to be tested. The United States touched the ceiling of the atomic bomb during the Ivy Mike in 1952. They made an atomic bomb called the king. 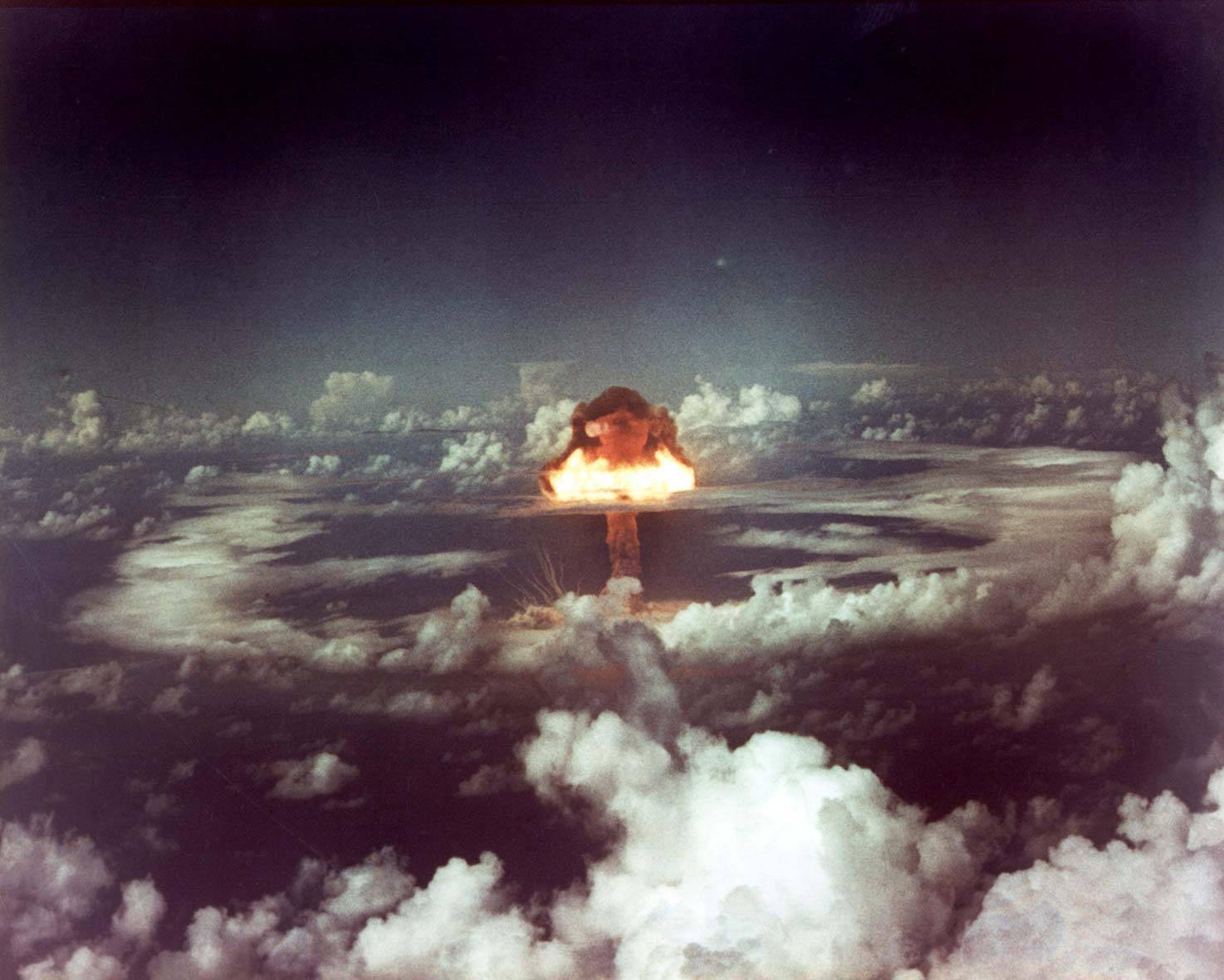 In the experiment, the equivalent of “King” reached 540,000 tons of TNT, and the “King” contained four U235 core components close to the critical mass. A more complicated 92-point explosion method (the fat man only has 32 points) was used to detonate. In the end, the utilization rate of 60 kg of uranium-235 core reached more than 80%.

But in order to achieve this effect, the “King” bomb (MK-18) can only be made heavier, more complex, and hard to maintain. Therefore, the United States successively produced 90 MK18 nuclear bombs in 1953, just two years later. It was dismantled and changed to the MK6 nuclear bomb with a simpler and more mature structure.

So far, due to structural and engineering reasons, MK18 has become the ceiling of the atomic bomb equivalent. Of course, if you pay for a more complex structure, the equivalent of 8 or 16 sub-core atomic bombs may be further increased. But this kind of thing is obviously a failure in terms of cost.

Modern atomic bombs actually take the opposite path. They are usually designed as a simple structure with two initiating points.

The elliptical shaped explosive shell utilizes the explosives at two explosion points to focus and detonate the core, which requires the nuclear bomb to be as small as possible. Otherwise, it is difficult to accurately focus the detonation waves of external explosives. At present, the smallest equivalent nuclear fission explosive device can even achieve only 1.2 tons of TNT equivalent. But this thing can be used as a nuclear trigger for the hydrogen bomb. Use less fissile material consumption to ignite the fusion fuel of the hydrogen bomb.

Because there is no critical value limit for fusion fuel, and the price is extremely cheap compared to fissile materials such as uranium or plutonium. Therefore, the hydrogen bomb has actually become the mainstream of nuclear weapons. 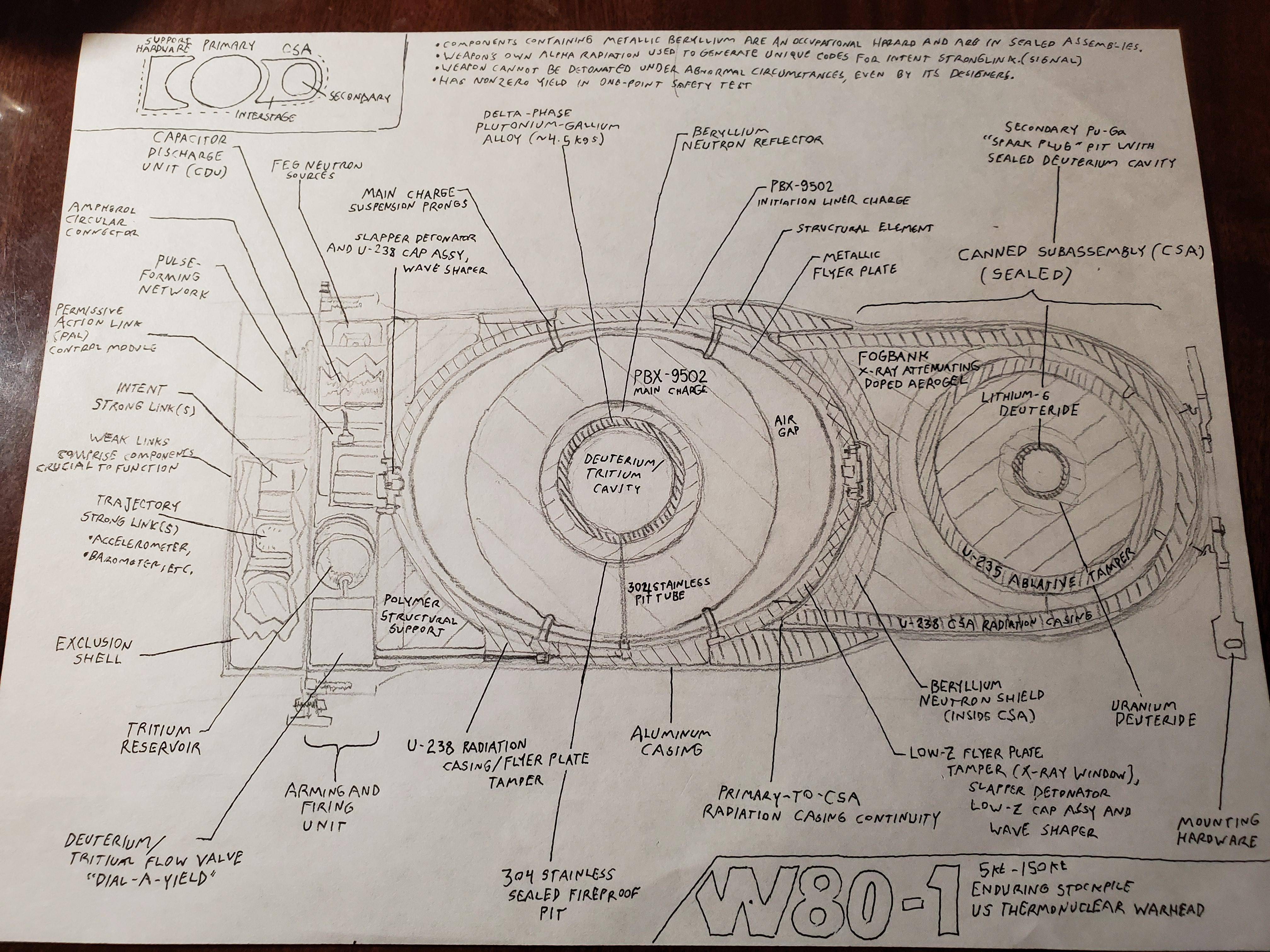 It has become a weapon that theoretically does not have an upper limit of equivalent.

What type of Soviet weapons did Ukraine has received from Eastern European countries?