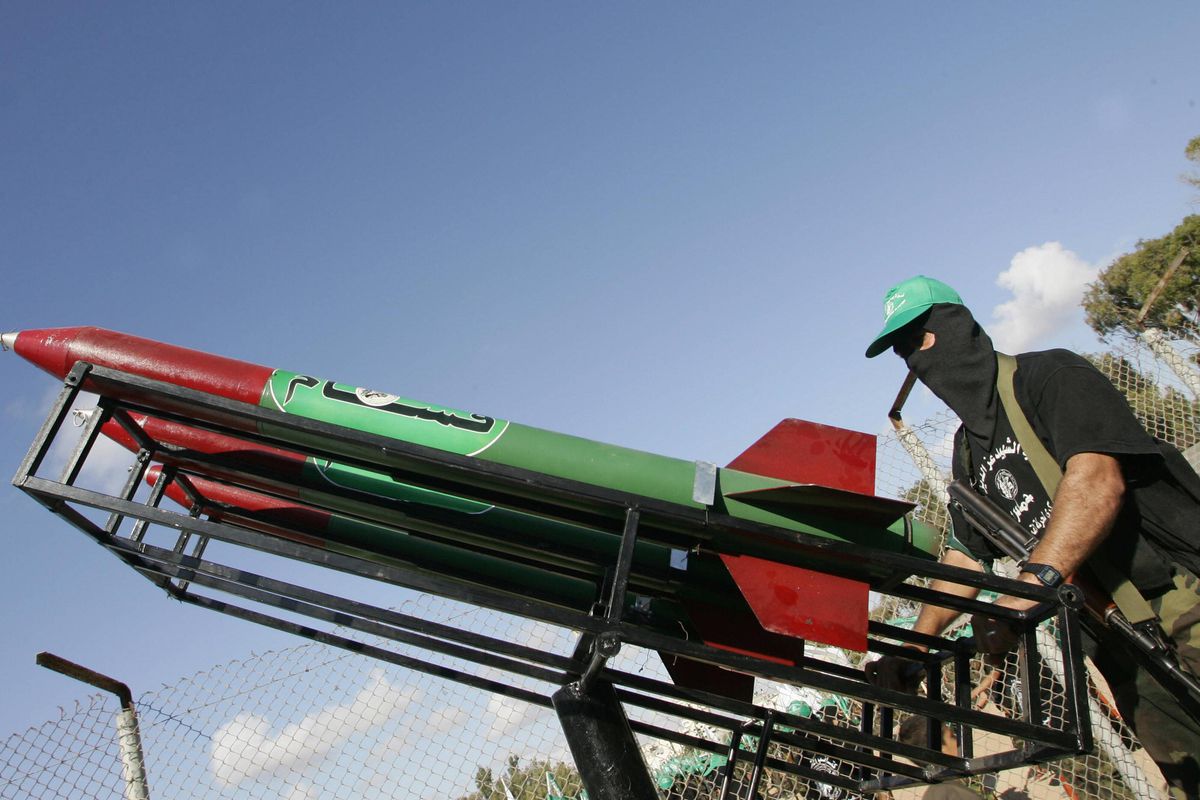 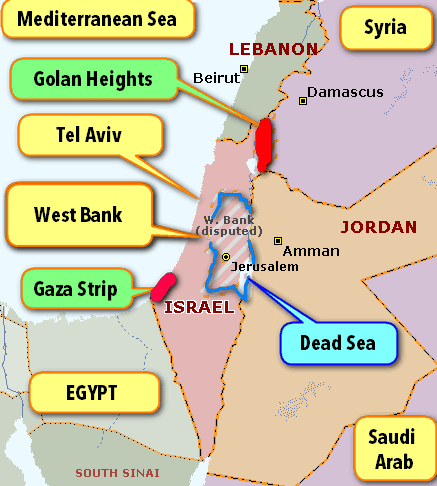 Barrel artillery, also often referred to as a cannon, uses gunpowder gas as a source of power. To put it simply, it is a metal tube. The shell and propellant are inserted from the beginning, and then the propellant burns to release a large amount of gas. The gas is used to make the cannonball. Squeeze it out from the other end. According to the length of the barrel and the muzzle velocity of the shell, it was originally divided into howitzers and cannons. Whether it is a howitzer or a cannon, the tube is required to be relatively strong and able to withstand the huge pressure generated by the sudden release of the propellant. This is compared to the material of the artillery barrel. High requirements. There are not many countries that can develop and produce artillery on their own. They are only those few industrialized countries. Obviously there is no Palestine nor Israel.

Relatively speaking, all kinds of home-made rockets are much easier to produce. The main body of the projectile is seamless steel pipe. This kind of steel pipe is a dual-use product for military and civilian use. It can be bought directly from the market, and it is light in weight and can be easily passed through. The smuggled tunnel was transported into Gaza, and the billet like a gun barrel was stopped by the Israelis at the Gaza border, and could not be transported to Gaza City at all.