Few months back a new battle tank Arjun MK-1A was included in the Indian Army fleet. The Government of India has approved an amount of Rs 6000 crore for Arjun MK-1A (Alpha) production.

What is different in MK-1A?

Indian army purchase 118 upgraded Arjun tanks in 2012, but the Army had demanded improvements on several sides, including its fire capacity. Meanwhile, in 2015, the Army bought 464 medium-weight T-90 tanks from Russia for Rs 14000 crore. India has mostly Russian-made T-72 and T-90 tanks. The Arjun Tank Mark-1A got the green signal in 2020 after it was upgraded on the basis of the Army’s demand.

Military capability is often compared between India and Pakistan. The war has also been fought between the two three times. In the Indian media too, the Arjun-Mk 1A tank is being described as a challenge for Pakistan. In such a situation, we know how strong Pakistan is in terms of the capability of the war tanks. Pakistan has technology based tanks mostly from China and Ukraine. Some tanks Pakistan has developed in collaboration with China include Al-Khalid and Al-Zarra tanks. It has T80 UD of Ukraine and Type-85, 69, 59 tank of China. 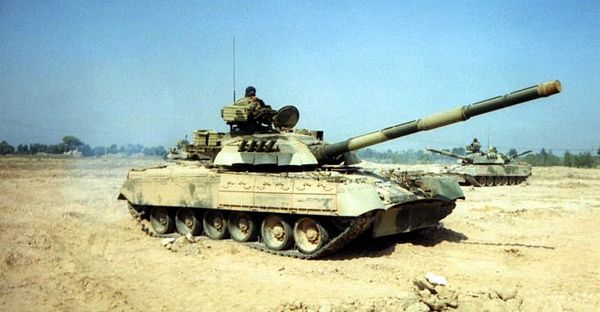 Pakistan’s T-80 UD tank is a very safe and advanced war tank. It has been developed by Ukraine. It has about 324 units in the Pakistani Army. It has 1 A45 fire control system. Its armor protection is better than the Indian Army’s T-72 but the T-90 is weaker than the Bhishma tank. It has a 125 mm smoother gun. Its maximum range is five km. And it can also target helicopters flying at low altitude. It also has a 7.62 mm machine gun and a remotely controlled 12.7 mm anti-aircraft machine gun. It has a engine of 1000 horsepower. 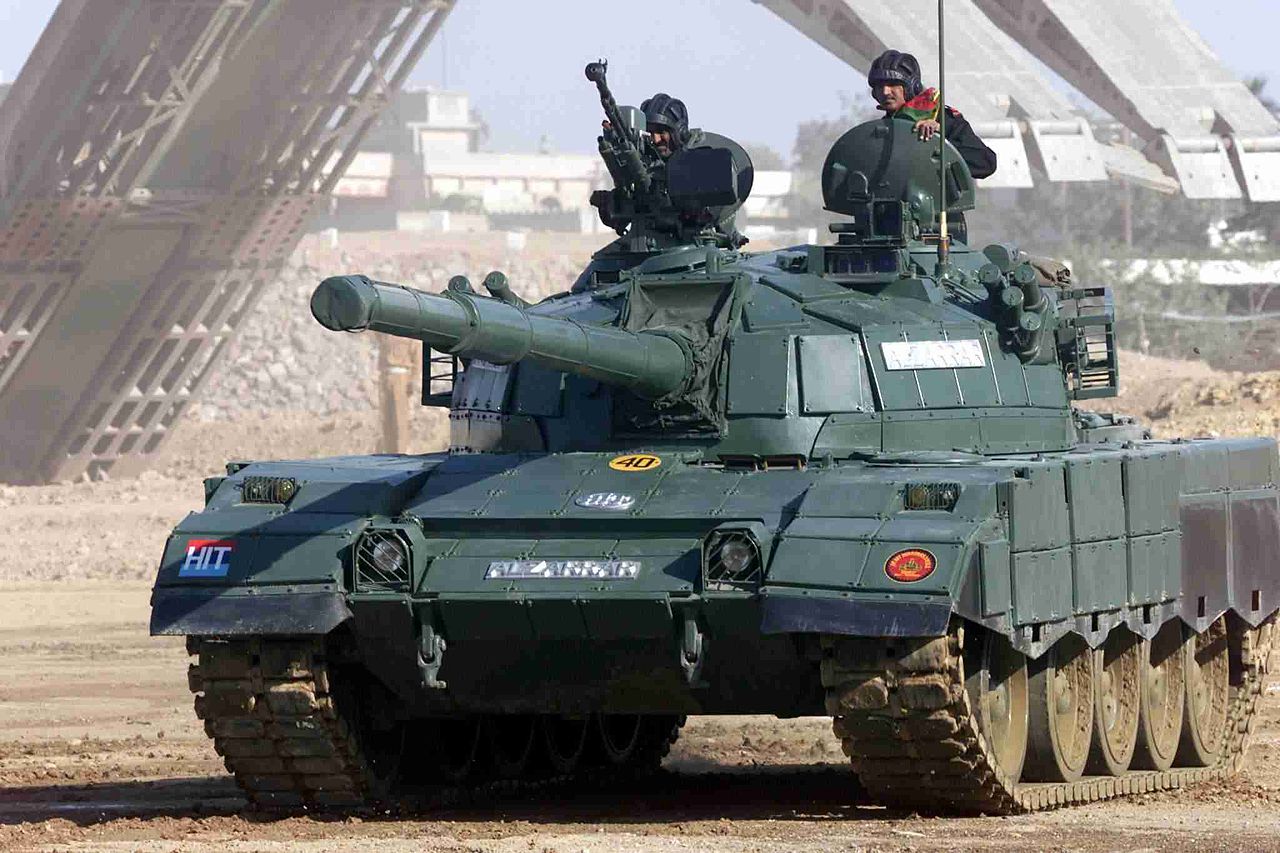 Al-Zarrar is a second-generation battle tank, designed in collaboration between Pakistan and China. It has a 125 mm Smoothbore gun and a 12.7 mm machine gun. It can run at a speed of 65 km/h , Its engine power is low but its weight is close to 40 tons. 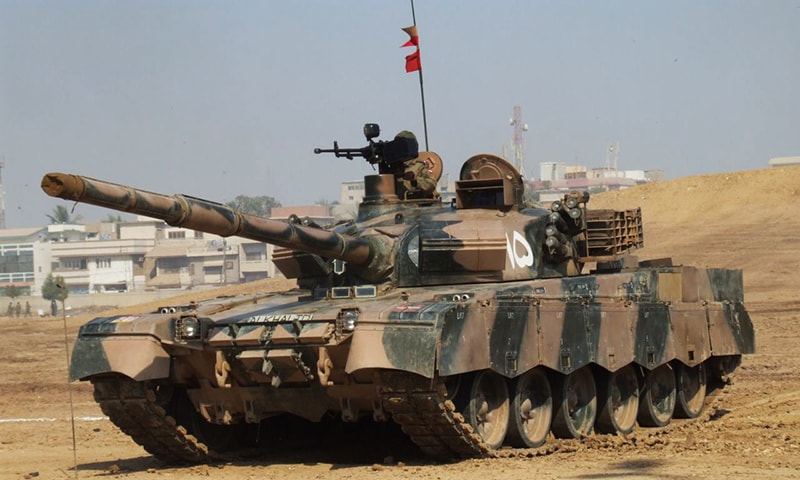 The Al Khalid Tank is also made by the joint efforts between Pakistan and China. Al Khalid has a 125 mm Smudbor gun. It weighs is 46 to 48 tons and uses a 1200 horsepower supercharged diesel engine. It can travel at a speed of 72km/h

Not easy to compare

Defense expert Rahul Bedi says, “The salient features of tanks are in two things. One is the dynamics of how fast it can move and the other is the power of its firepower. The Arjun tank is superior to the tanks of Pakistan in many respects because its German engine is very powerful while Pakistan has most of the Ukrainian tanks. But, Pakistani tanks have more mobility, they can run faster. ” He says that comparisons between tanks cannot be so clear and straightforward. Tanks have their own characteristics and according to the circumstances of the war, those characteristics get an advantage. This is a situation of equality.

Arjun MK-1A is said to be useful for India by the experts but also emphasizes the need for light tanks. Rahul Bedi says, “This tank is 68 tons. Due to this heavy weight, the mobility of the tank decreases. As there are bridges in Punjab, there are roads and it cannot be used there. They can be used only on the desert areas on the border of Rajasthan. Due to its weight and large size, it cannot be reached by rail. For this, the government is calling for tank carriers. ” “Its firepower and mobility is quite good in some areas. But, the need for light tanks is now being felt in India.” Rahul Bedi said, “In India, battle tanks are mostly used in Rajasthan and Punjab. But, China has deployed light tanks in Ladakh at the border between the deadlock, which are 30-34 tonnes. At the same time, our T-72 and T-90 tanks are heavier than that. This reduces the speed of the tank. ” “A tank of at least 40 tonnes is needed here. Light tanks were also considered about 15 years ago, but then work did not go ahead considering it not necessary. Now the Indian government is working fast in this direction. ” But, in the meantime, the Indian Army will get the Arjun-Mk 1A tank 30 months after the contract is signed. After this, 30 tanks will be delivered every year.

Arjun MK1A against US Abrams