Essentially, there is no difference. Regardless of the design, the ultimate goal is to maximize combat effectiveness. However, given the different levels of industry, fighter development capabilities and needs of different countries, there will be different technical routes. The Division of Soviet-American Fighters is based on this. 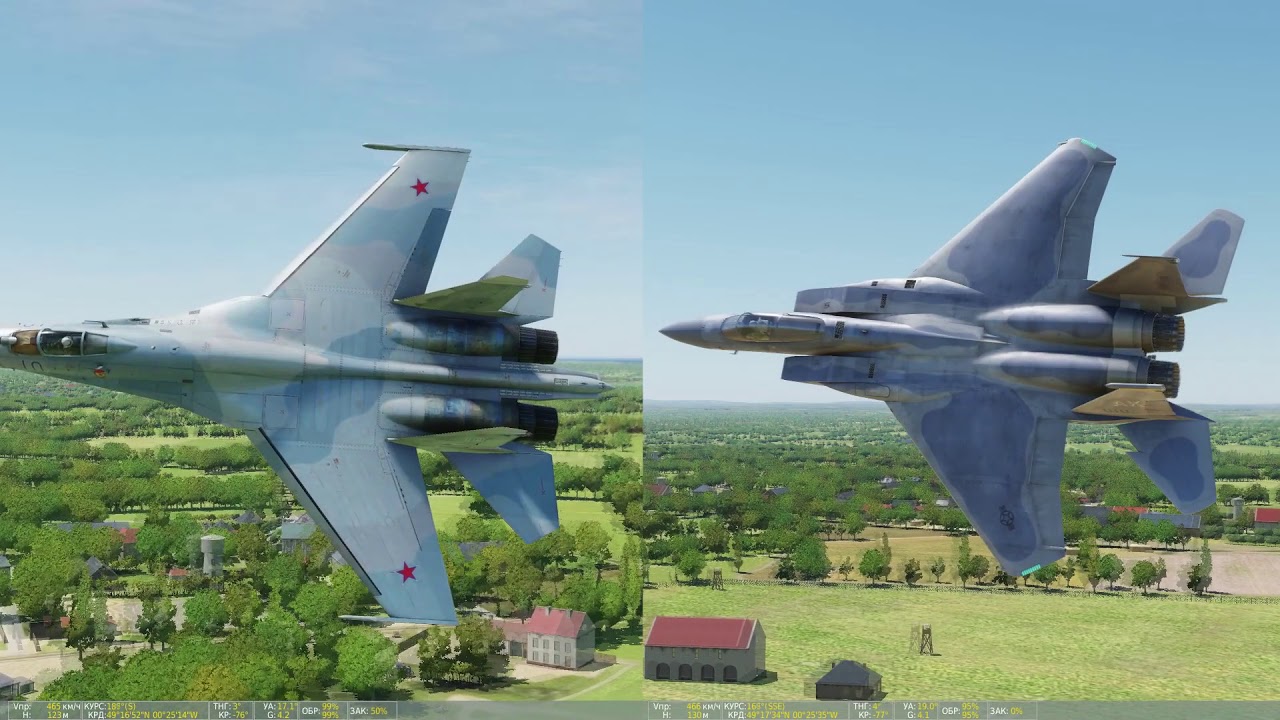 U.S. and Soviet fighter jets have been each other’s biggest rivals. They have been competing for ten years, leaving behind countless legends.

Generally speaking, because the United States has been leading the way in materials, engines, electronics and other fields, U.S. warplanes are using new technology faster than Russia. For example, when the dashboard of Soviet warplanes was full, the United States introduced advanced screen display technology, and the traditional three-down esotery layout was widely used in a variety of third-generation aircraft and third-generation modified fighter aircraft. For example, the United States pioneered the development of stealth fighters. With the combination of stealth skin technology, high thrust engines and advanced escoal electronics systems, the performance of the new aircraft is far superior to that of third-generation aircraft. The classic F22 Raptor fighter is a collection of american high-tech.

In addition, the leading industrial technology in the United States is reflected in the manufacturing process. Unlike the Soviets, the bulky, skilled fighters often feel mechanical and sophisticated. The traditional pneumatic layout is widely used in American fighter aircraft. Whether it’s F22, F35 or F15, aerodynamic design is regular and real effort is used in invisible places.

Russian fighter jets are more focused on innovation in pneumatic design. Their bodies are simple and practical. Classic models are usually simple in structure, easy to repair, and durable in leather. Soviet fighter jets are synound for value for money for pragmatistic countries. However, due to the lack of attention to technology, the details of Soviet fighter jets are often not in place, and often feel rough, and their body life is shorter than that of American fighters. 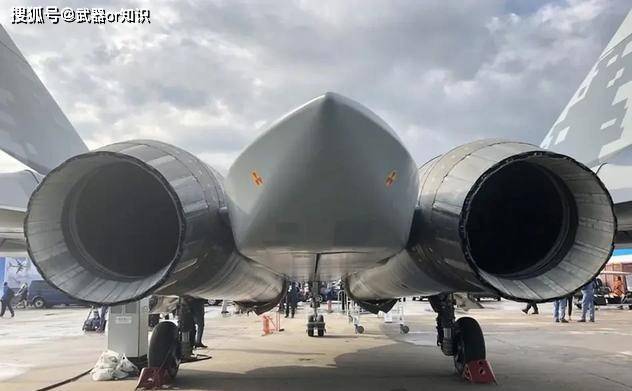 Pictured is Russia’s newest stealth fighter, the Su-57. If you look closely, you can see that the belly magazine is not closed, which indicates that the technical level is worrying.

Good mobility has always been a fine tradition and homely skill of Soviet soldiers. In the dogfighting era, Soviet fighter jets, with their excellent aerodynamics, were often able to dominate the blue sky, enough to compete with American fighter jets. The classic side guard family, which has been in service for a long time, is still widely used all over the world. It has become the main force of national air forces, guarding a blue sky.

If American and Soviet were better, people would have a different view. In the same generation of aircraft, U.S.-Soviet fighters have been each other’s biggest competitors. There have been wins and losses in the past. It’s hard to say that one side has completely defeated the other.