The recent news of the launch of Type 003 aircraft carrier is definitely the biggest news currently inside China. The launch of this conventionally powered supercarrier with a displacement of more than 80,000 tons means that china has made a excellent breakthrough in naval construction. However, many people have said that the 80,000-ton aircraft carrier can use nuclear power. The example they cited was the Ulyanovsk-class aircraft carrier developed in the Soviet era, and it is said that china has used some knowledge and technology of this soviet supercarrier in the development of the Type 003. So what is the strength of this soviet warship? Does the performance of this ship exceed China’s Type 003 aircraft carrier? 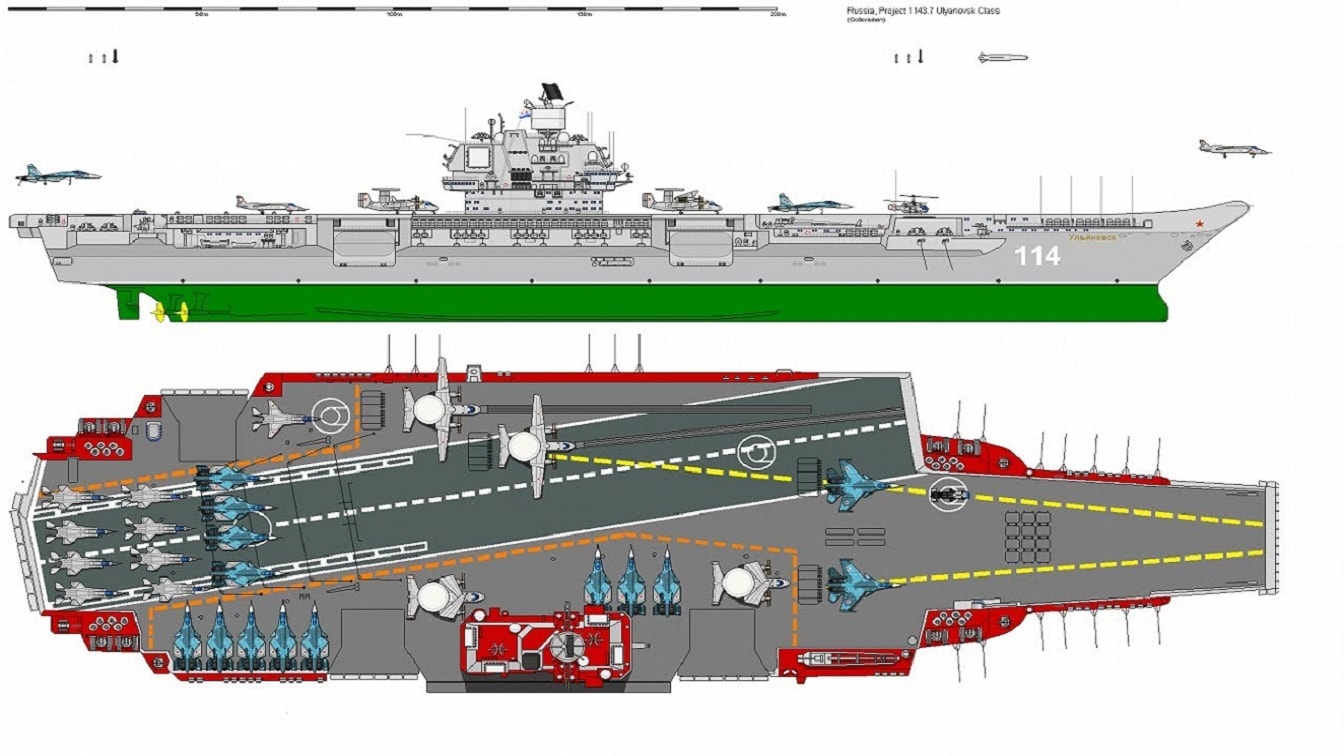