With a lot of money invested by the US, the Afghan Air Force owns many types of modern aircraft, and the question here is, whether the Taliban can capture all these aircraft as trophies or not.

The war situation in Afghanistan has ended, after the Taliban captured the capital Kabul and the entire cabinet of the former government of the country.

There was no transfer of power that happened, everything was simply that one person left, the other took his place. A question posed by military experts here is whether the Afghan Air Force has left a legacy for the Taliban. 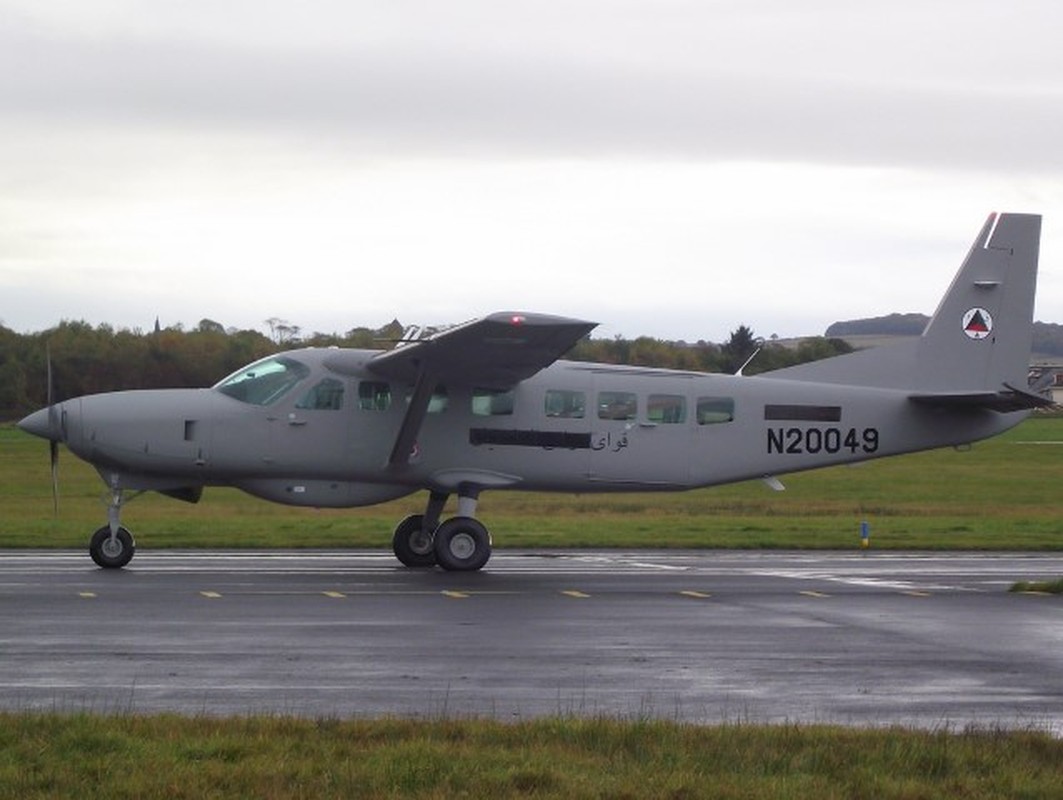 The first is the Cessna 208 multirole aircraft . This is a multi-function aircraft bought by Afghanistan from the US, in total this country owns 34 aircraft, of which 10 are converted into attack aircraft, 24 are multi-purpose transport aircraft.

According to many experts, this type of transport aircraft is capable of transporting a large number of people, most likely the ones that are still flying, have been flown by pilots to bring their families abroad. Next is the A-29 Super Tucano, the story is quite different. This is a two-seat fighter aircraft, purchased from Brazil by Afghanistan. Because there are only two seats, it is likely that the pilots flying this attack will not be able to use the A-29 as an aircraft to evacuate the whole family. This means that it is possible that the Taliban will have the opportunity to own this type of aircraft.

Of course, the Taliban can completely requisition the pilots and mechanics of the old government, to put these attack planes into operation immediately.

In addition, in the payroll of the Afghan Air Force, there are many types of helicopters. The most are the Mi-8/17 helicopters, with the number up to 95 units. This is a transport helicopter capable of carrying people and goods very well, so it is not excluded that a very large number of these helicopters have been used to evacuate the Afghan government’s cabinet abroad. 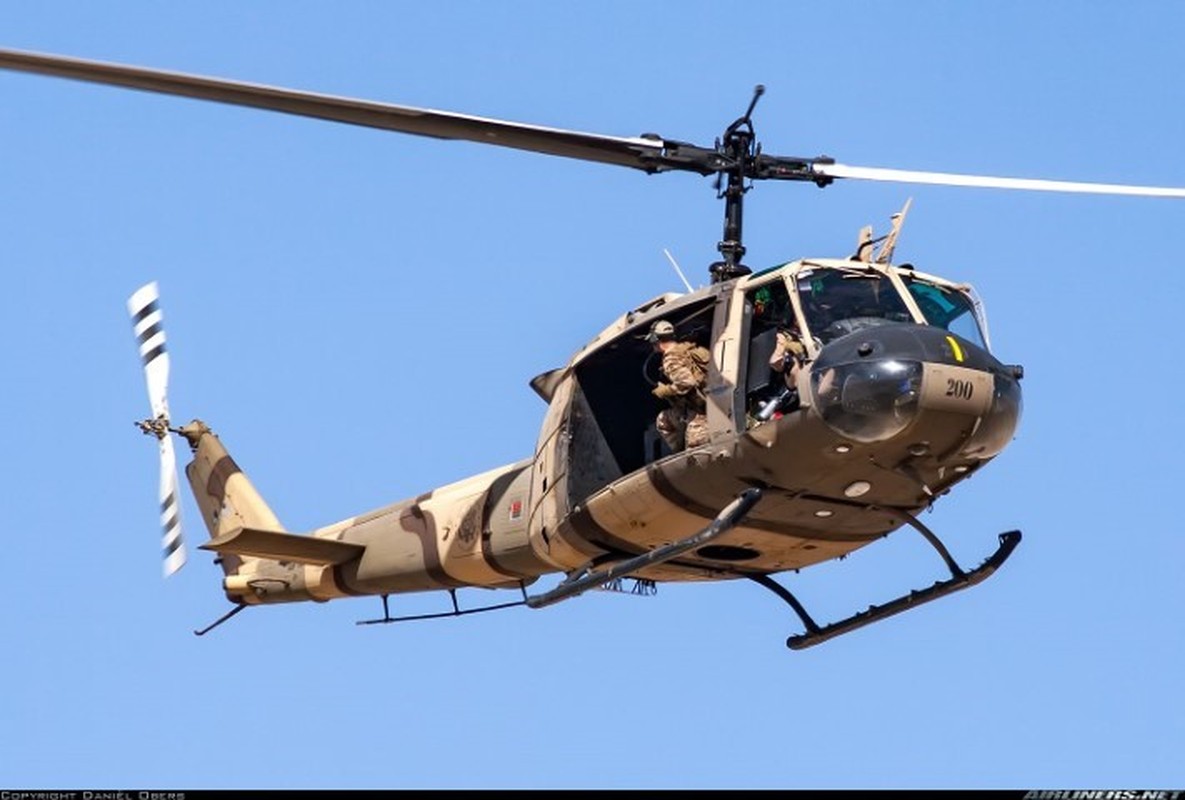 In addition, there are Bell UH-1 helicopters used by the Afghan military in the number of about 10, dedicated to special missions, air support or amphibious assault. This type of helicopter is also produced by the US, but there are quite limited numbers, and it is likely that it has also been used for evacuation purposes before. 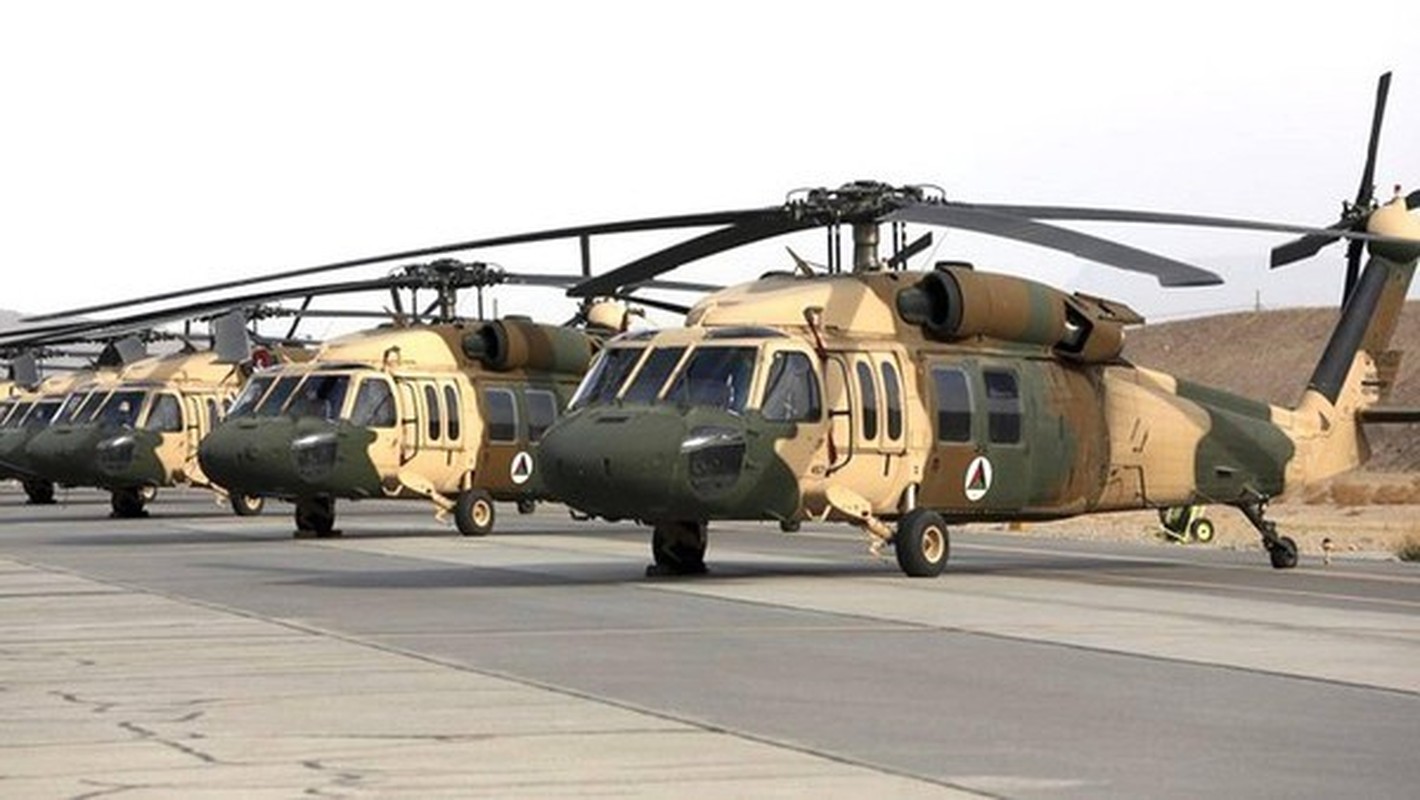 Finally, the UH-60 helicopters, this is an extremely modern multi-purpose helicopter, which is also being used by the US and many other countries in very large numbers. The Afghan Air Force currently owns 16 helicopters of this type, in addition to ordering 143 more, to enhance its transport capacity.

However, after the fall of the Afghan government, it is likely that all UH-60s on order will be canceled. The remaining vehicles were taken by the Taliban as trophies, and it is also difficult to operate for long without spare parts from the US.

Also, Afghanistan air force has 68 MD500 Defender light helicopter, and most of them are now captured by Taliban.