Indian and US soldiers have completed the validation phase of ‘Yudh Abhyas 21′ – joint military exercises – in freezing temperatures on the snow-covered peaks of Alaska’s Chugach mountain range.

Held between October 25 and October 28, the exercise was divided into two parts, consisting of two teams each. The pairs of teams conducted their assaults for two days each.

According to a report on the U.S. Army Times website on October 30, the bilateral military exercise codenamed “Ready to Fight” between the U.S. Army and the Indian Army came to an end on October 29. The two-week exercise was held in Alaska, USA, and included cold weather combat training and Model United Nations operations. 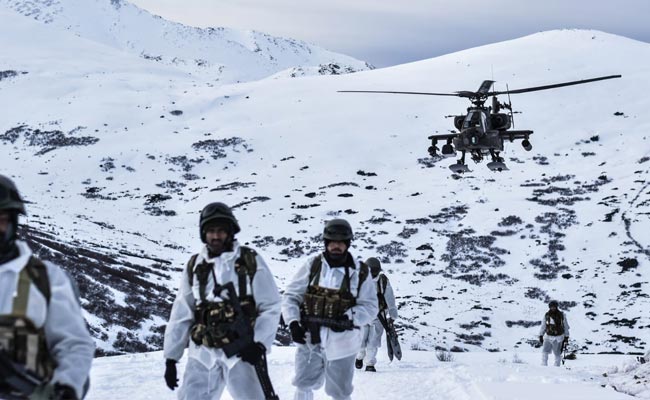 According to reports, about 350 Indian soldiers from the 7th Battalion of the Madras Regiment participated in the exercise along with the US paratroopers stationed in Alaska. Most of these Indian soldiers may come from southern India, but they serve in the Himalayas.

What is the intention of the U.S.-India army for high-altitude joint training?

U.S. Army Colonel Jody Shaw said of Indian soldiers and their skills: “There is no higher and less inaccessible mountain range than the Himalayas. The professional skills of this subject will greatly enhance the polar combat capabilities of our paratroopers. promote.”

According to the report, the 4th Infantry Brigade of the Army’s 25th Infantry Division commanded by Shaws cooperated with the Indian Army in this year’s exercise. The Indian troops participating in the exercise have the title of “The Brave 7th Battalion” and are led by Brigadier General Parag Nangaré of the Indian Army. 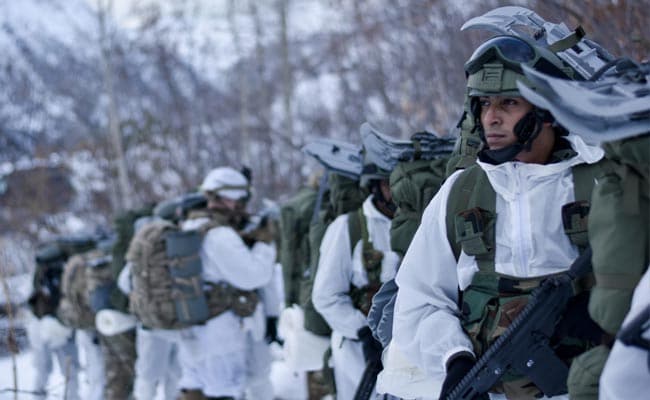 The U.S. Army stated that the “preparatory” joint exercise seeks to strengthen the cooperative combat capabilities between Indian and U.S. military personnel in order to help them better cooperate in future emergencies throughout the “Indo-Pacific” region.

Shaws said that the exercise proved that the two armies “will be greatly improved in their capabilities and combat effectiveness when they cooperate.”

Nangarre pointed out: “Similarly, we have also learned the various technologies used by the U.S. Army in combat deployment, especially the training and equipment of anti-improvised explosive devices and anti-UAV systems.”

Shaws added: “When mixed together, (this arrangement) allows us to overcome problems that might otherwise seem insurmountable.”

The report pointed out that the field exercise is dynamic, and the final stage includes the capture of tactical targets and the capture of a high-value target. Field exercises also involve mountaineering and snow survival skills in cold weather and high-altitude areas, medical evacuation and light weapons shooting. 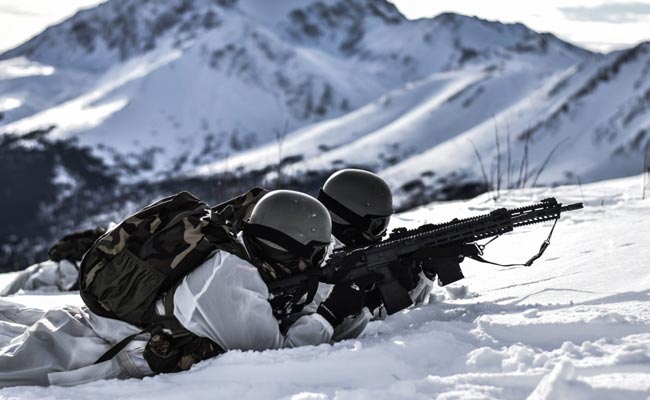 Nangarre said: “Some conditions are unique to high altitude areas, especially those that affect personnel and materials. Guns and other equipment face many maintenance problems. Range correction is a difficult problem. There are also problems in the process of vehicle running and repairing.

According to the report, the script used in the command post exercise was to simulate a United Nations operation that took place in a country divided by rival factions. The challenges it poses to soldiers involve protecting civilian infrastructure and restricting the use of force to comply with UN mandates.

Both commanders said that they felt that the exercise was a success. Soldiers on both sides learned important experience from each other and hoped to show it in the exercise next year. 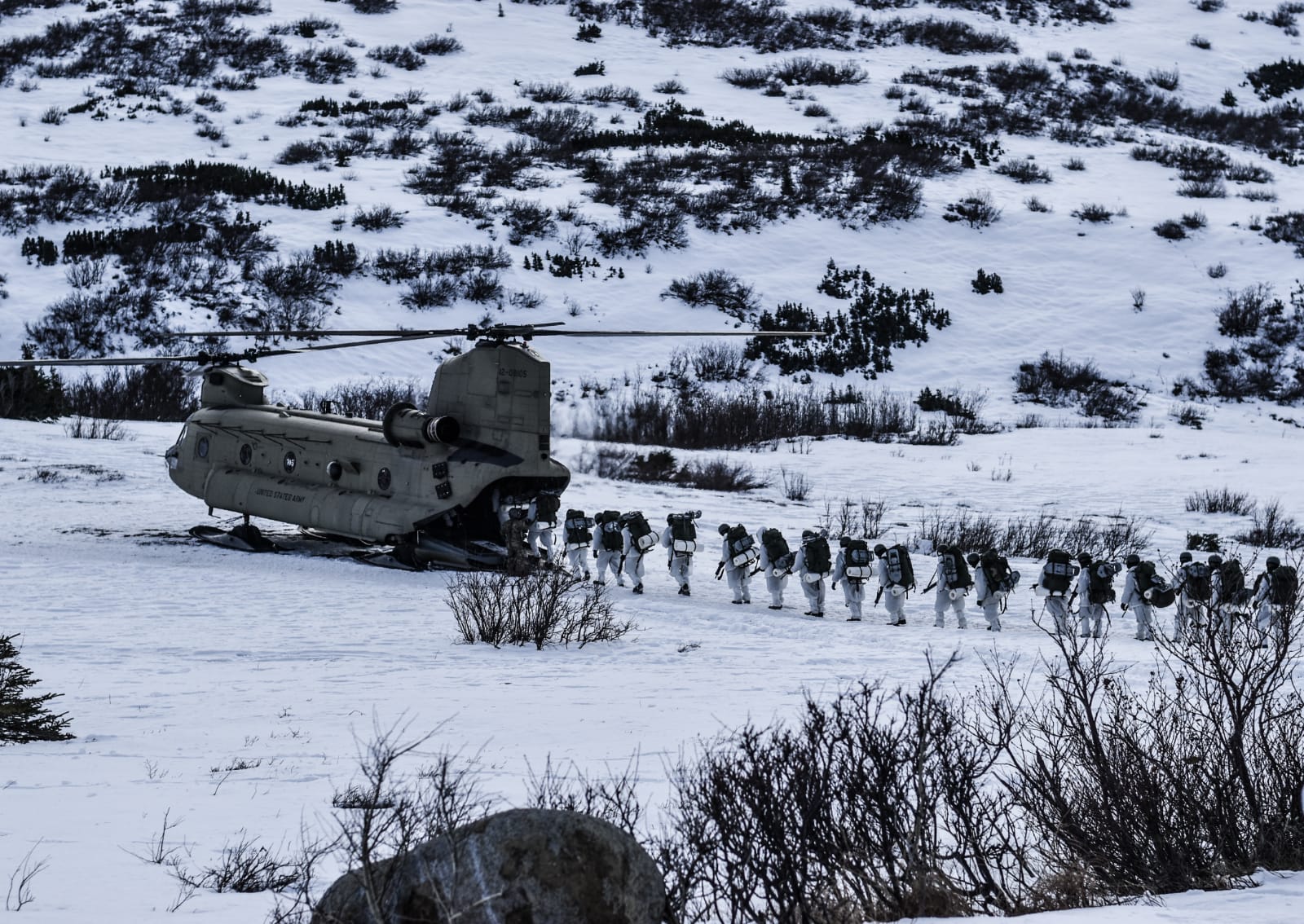 Shaws said that US troops will go to India to participate in the next exercise, and pointed out that although the scope of the exercise may vary from year to year, the relationship between the two armies of the United States and India will continue to be strengthened. Nangarre said: “I am sure that we will continue to maintain a strong partnership in the future.”