Ukrainian artillerymen are currently undergoing active training in the UK, where they are mastering 105-mm L118 light field gun at the artillery range.

The 105 mm L118 light gun will soon be part of the artillery units of the Armed Forces of Ukraine. This is evidenced by official information from the Pentagon, announcing the transfer of a new batch of weapons, which included 36 thousand rounds of ammunition in this caliber.

And a month ago, it became known that New Zealand intends to send 30 instructors to Europe to teach Ukrainian artillerymen how to work with the L118 howitzer (also known as the 105 Light Gun).

Ukrainian artillerymen are currently undergoing active training in the UK, where they are mastering 105-mm L118 howitzers and the M270 jet system. Sky News journalists showed the story of how the trainings are held at the artillery range.

They also asked instructors from the British and New Zealand armies to comment, who admitted that they were impressed by the tenacity and professionalism of the Ukrainian military.

“We see a very high degree of motivation and dedication in these guys. They train hard and do not waste time on rest,” said New Zealand Major Jonathan Dick.

It is instructors from this country who train our military in the use of howitzers L118, which is also known as the 105 Light Gun. The transfer of these weapons has not yet been officially announced, although shells for these guns have already been allocated. 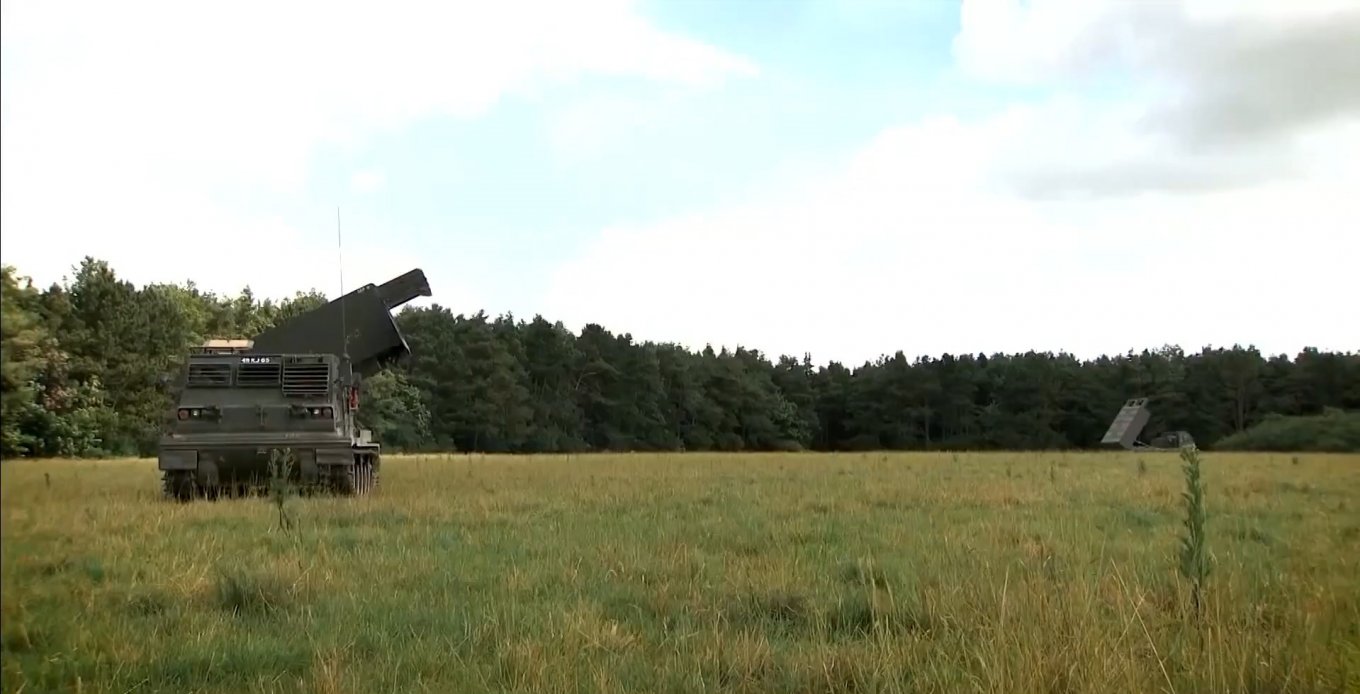 The Ukrainian military is also mastering the M270 MRL system in Britain. The British Army allocates three such systems from its armory.

“We have prepared a training program based on our experience of training our own specialists. But we have seen that we are already training professional military missiles and everything is going much easier and faster,” said James Oliphant, captain of the British Armed Forces.

In turn, the Ukrainian military did not comment on the camera, and their faces were specially blurred. But the chevron of one of the fighters who were firing from L118 – the 46th separate amphibious assault brigade – got into the frame.

It is also worth noting that Great Britain is already conducting general military training of the Ukrainian military and the first few hundred servicemen have already arrived for training. In total, London is ready to train 10,000 Ukrainian fighters every 120 days.

Given that the United States previously transmitted M777 howitzers with shells in the proportion of 2,000 units per barrel, in the case of a similar dependence, the Armed Forces may expect 18 units of L118, which corresponds to the divisional composition.

The reason for choosing this system by Ukraine is it has much greater mobility, which is crucial in the counter-battery fight, as the Minister of Defense of the United Kingdom Ben Wallace emphasized. In particular, the old 155-mm guns weigh about 7 tons, titanium M777 – 4.2 tons, and L118 – about two.

In addition, the rate of fire in the 105-mm system is much higher: 5 shots in the first minute, while the 155-mm howitzer can fire at a rate of up to 2 shells.