In a visit to forward locations near the LAC at 15,500 feet, India Today TV reached very close to the zero point from where roads that are used by the Chinese to approach towards the Indian territory could be seen. Amid the ongoing India-China conflict in eastern Ladakh, the Indo-Tibetan Border Police (ITBP) troops deployed in the Tawang sector of Arunachal Pradesh say they want to give a “bloody nose” to the Chinese soldiers like their counterparts did in the Ladakh sector in early May this year.

The Chinese troops, while transgressing into the Indian territory in Ladakh, ran into the wall of ITBP soldiers who held them for more than 24 hours and fought bravely against the People’s Liberation Army (PLA) soldiers.

The ITBP says its men are on high alert and keeping a constant vigil on the border. 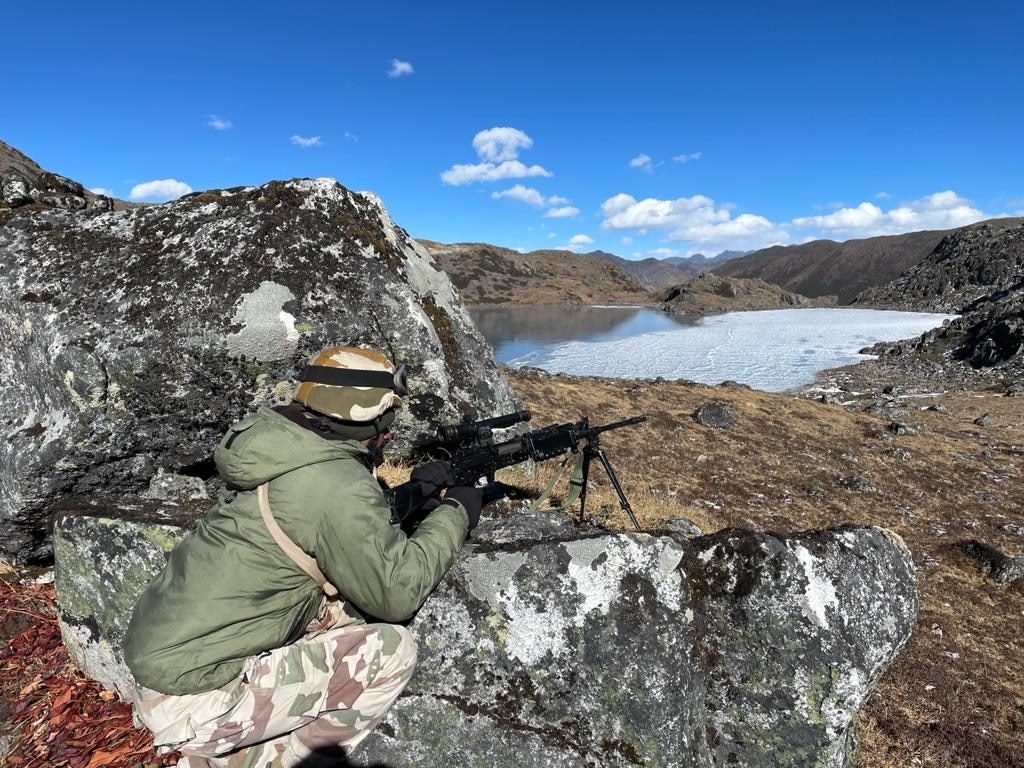 In a visit to the forward locations near the Line of Actual Control (LAC) at 15,500 feet, India Today TV reached very close to the zero point from where the Chinese roads could be seen and are used by them to come in vehicles right up to the Indian territory.

In an interaction with India Today TV at a forward location in Tawang, ITBP’s 55 battalion Commandant IB Jha said, “When such incidents (transgression by China in eastern Ladakh) happen, we have to remain on a high alert mode so that they are not allowed to happen. Even under extreme cold conditions, our men remain in a high state of alertness, keeping an eye on the border 24×7.” 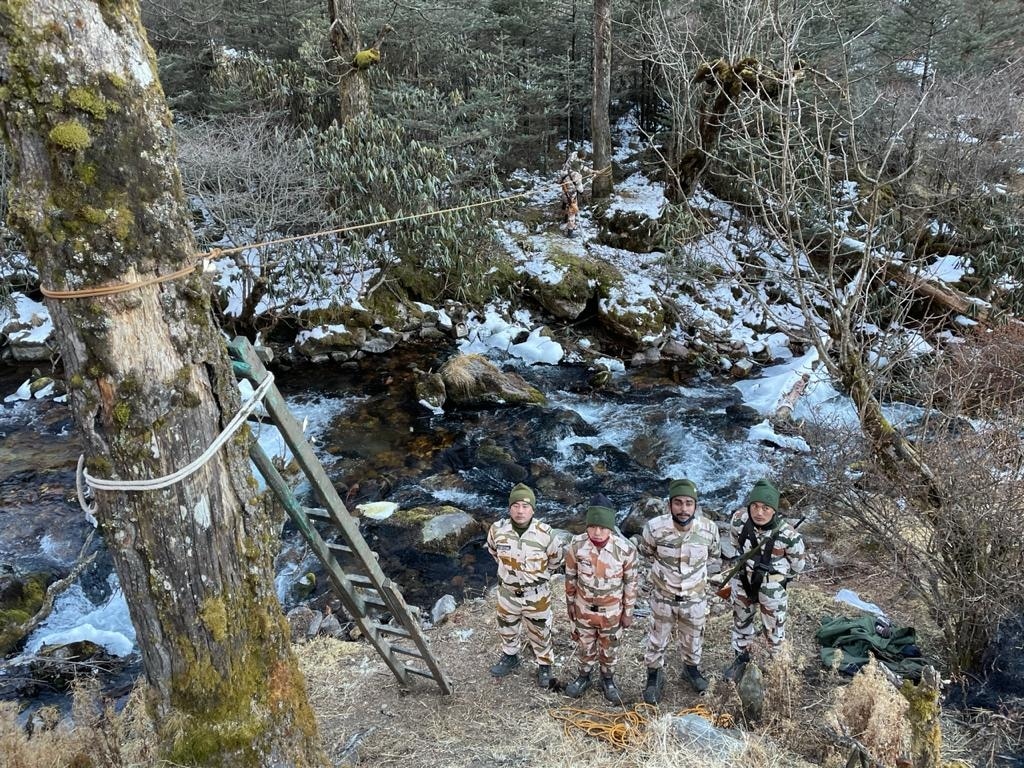 “We are doing our duties and maintaining high-preparedness levels. No one can surprise us here,” Jha added.

The ITBP has played a vital role in the ongoing standoff in both eastern Ladakh and the LAC in Arunachal Pradesh.

Commandant Jha said the bravery displayed by the ITBP troops in the early faceoffs with the Chinese in April-May has truly inspired its counterparts deployed in the Arunachal sector.

The ITBP, in the initial faceoffs, had multiple encounters with the Chinese troops attempting to transgress in the Pangong Lake, Finger area and the Patrolling Points 14, 15, 17 and 17A.

Despite being outnumbered, the Indian troops during the hand-to-hand combat not only prevented the Chinese soldiers from advancing but also caused several injuries on the Chinese side. 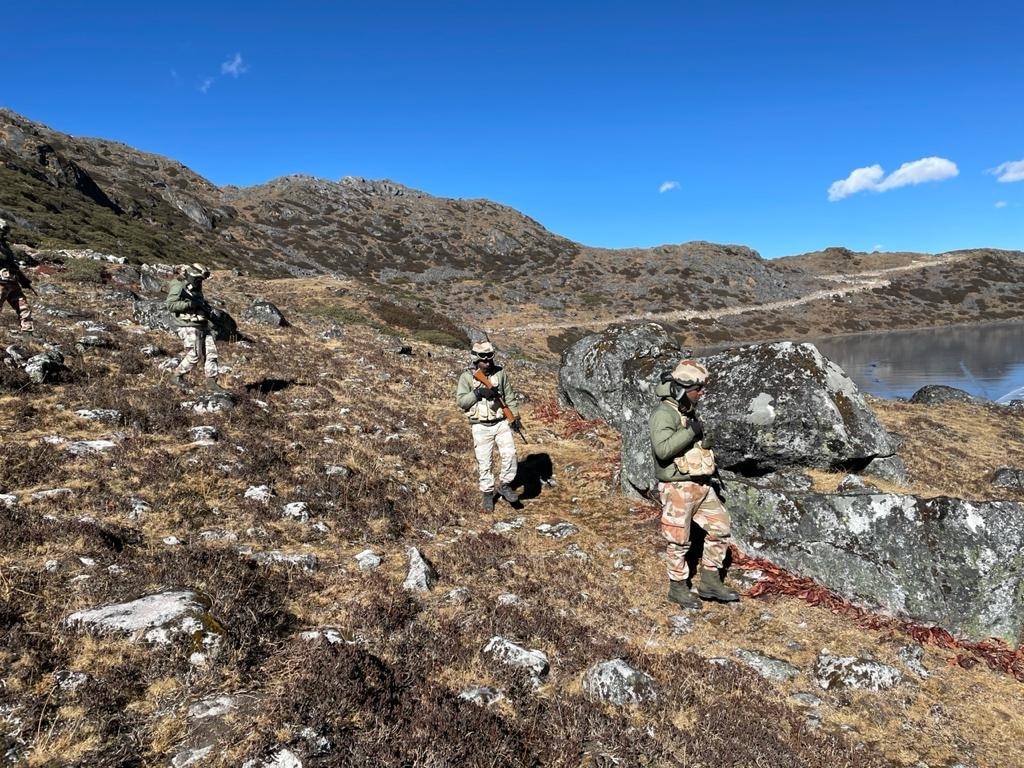 “Our troops fought hard in the Ladakh sector. The troops here say that their counterparts in Ladakh fought very hard and they also want an opportunity to do better than them,” he said.

Commandant Jha said the infrastructure development by the Indian side in the last few years now allows the Indian troops to also move very close to the last point or the zero points on the LAC in the Tawang sector. Meanwhile, the ITBP troops could be seen patrolling the area in snow suits amid freezing temperatures.

The ITBP uses its ‘fleet’ of Yaks, one of the most dependable means of transportation in the high-altitude areas, to provide supplies to the troops deployed in inaccessible areas.

Tawang sector is one of the most sensitive sectors in the northeast on the LAC.