An automatic ground collision avoidance system (Auto GCAS) takes over control of the fighter when the pilot loses consciousness. According to Popular Science, two cases in which the system saved the lives of F-16 pilots occurred in January and July 2020 at the Nevada training ground. Both pilots lost consciousness due to overload. This phenomenon is called G-LOC and is more prone to fighter pilots and astronauts. And even if the pilot has time to wake up, most likely he will feel spatial disorientation.

G-LOC is a term used in aerospace terminology for loss of consciousness resulting from excessive and sustained overload. They cause the outflow of blood from the brain, leading, in turn, to cerebral hypoxia.

The danger is compounded by the fact that the G-LOC only occurs when the pilot is attempting a particularly difficult maneuver. The pilot may lose consciousness before completing the maneuver, seconds after hitting the ground. 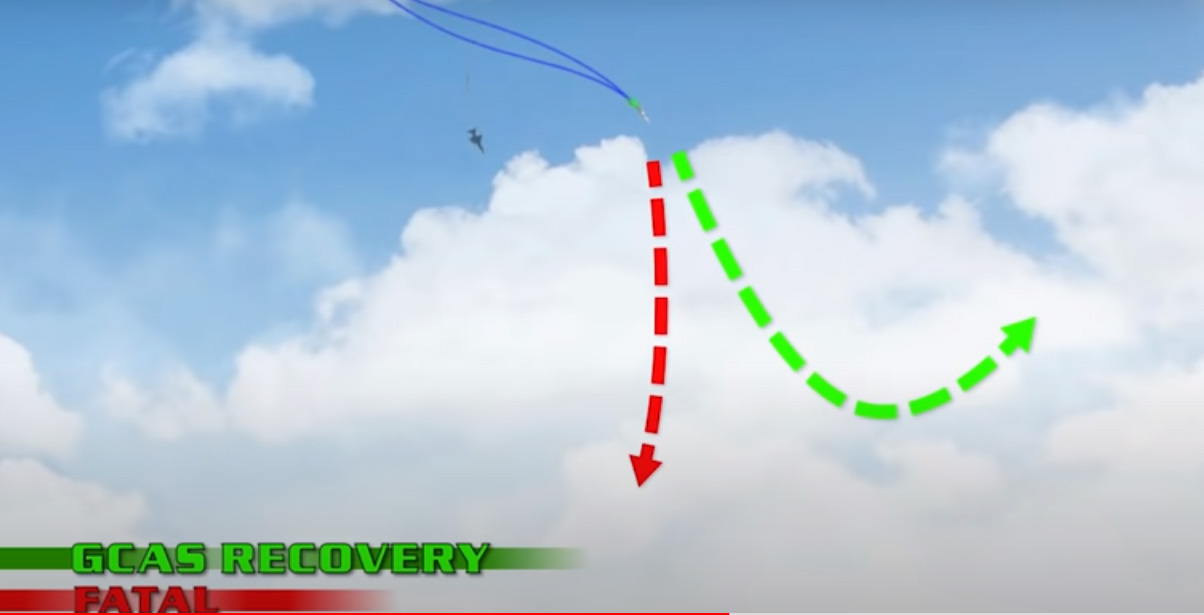 Thus, Auto GCAS is the last attempt to save the pilot. The system is designed for continuous monitoring of an aircraft in flight, it constantly compares its flight trajectory with digital information about the terrain. If the system detects that the aircraft is in danger, it alerts the pilot. If the pilot does not change the situation, Auto GCAS assumes that he is unconscious and interferes with the control of the aircraft.

The system also helps the pilot who has lost situational awareness. In simulated air combat, a pilot flying at high speed may suddenly become unable to distinguish between up and down or left and right. He can manually engage Auto GCAS.

The US Armed Forces first installed Auto GCAS on F-16 Block 40 and Block 50 fighters, and so far have had to complete installation on older Block 30 aircraft. This is approximately 934 aircraft worldwide, plus F-16 fighters from other countries. Lockheed Martin, which developed the system, believes Auto GCAS has already saved the lives of 10 pilots and nine F-16 aircraft, although this number clearly does not include the incidents of 2020. 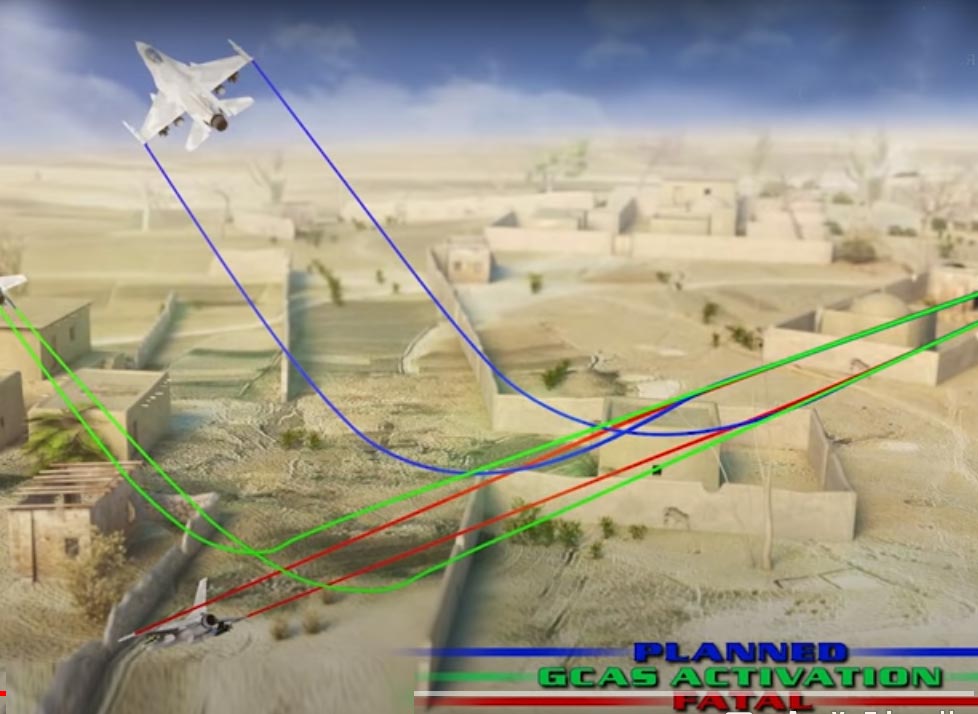