The US had to abandon seven CH-46E heavy lift helicopters in the capital Kabul after they completed their mission to evacuate embassy staff. To avoid the Taliban using this line of helicopters, the US disabled them so they could not work.

The image of CH-46E helicopters flying over the roof of the US embassy to evacuate diplomatic staff has become a sad symbol not only for Americans but also for the people of Afghanistan after the Taliban entered the capital Kabul. 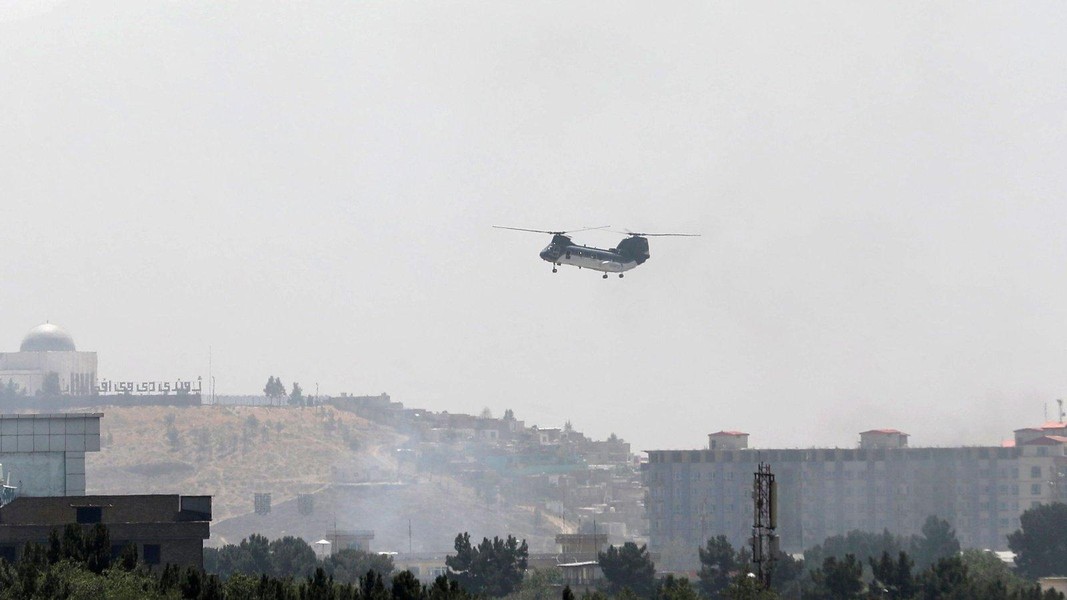 Although this official also explained the abandonment that: “These Ch-46E helicopters are gradually being phased out of service, and should have been disintegrated due to their long service life and maintenance problems”, but Many observers say that what is happening in Afghanistan is not what the US wants.

It is not clear what the fate of the HH-60L medium helicopters that were deployed by the US diplomatic mission in Kabul earlier this year will be. The US Federal Aviation Administration (FAA) has said that the State Department has registered to use 23 CH-46E Sea Knight helicopters, But it is not clear at this time how many CH-46Es remain in the service and where they are operating.

These CH-46E helicopters formerly belonged to the US Marines, they were handed over to the US State Department in 2012. After handing over, they were overhauled and restored to like-new condition to serve the US Department of State.

The CH-46E squadron, operated by private contractors, is the primary means of transport for US diplomats between the embassy in Kabul and Hamid Karzai International Airport, as well as many other locations in Afghanistan.

A squadron of CH-46Es and several military helicopters were deployed for the direct non-combatant evacuation (NEO) operation in Kabul. According to the Pentagon, this is one of the largest NEO operations in history, and possibly the last major mission with the US government’s CH-46E Sea Knights. 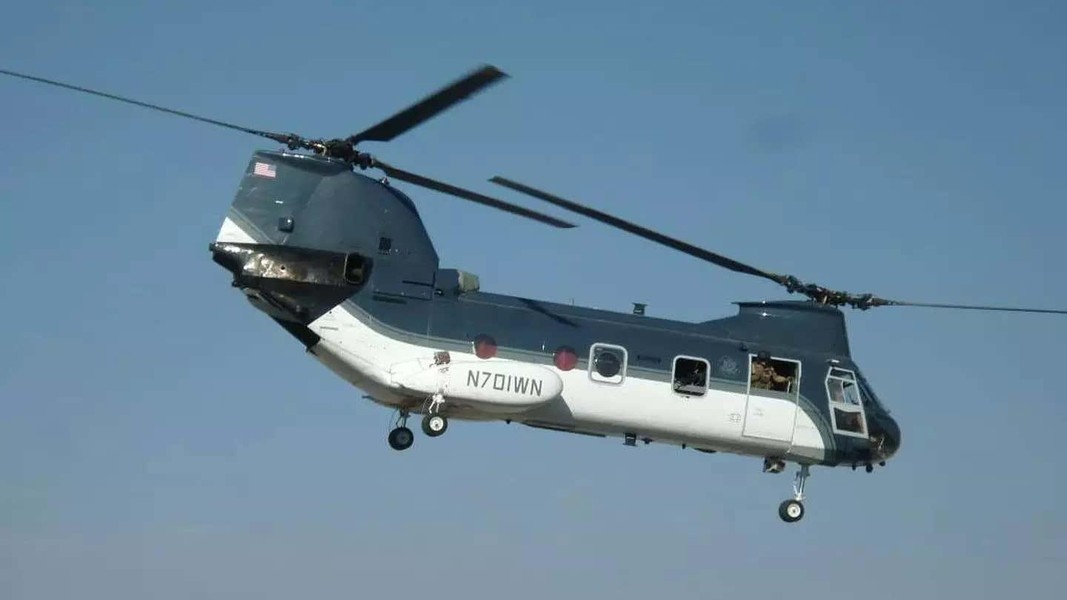 From the CH-46, the US has successfully developed the legendary heavy helicopter CH-47. Compared to its predecessor, the CH-47 is larger in size, produced in more numbers, and is also more popular. They are still in active service in the US military.