On March 10, local time, the U.S. Air Force announced that the first F-15EX, numbered “AF20-001”, had taken off from the Boeing plant in St. Louis, Missouri, and flown to Eglin Air Force Base in Florida.

The new F-15 series of fighter jets, the first to be crafted by the U.S. Air Force in 17 years, made its first successful flight on February 2 this year. The second aircraft will arrive in Eglin next month, and the remaining six will be operational by 2023, making it fast to develop and deliver as a new type of fighter, as the U.S. has previously sold F-15SA and F-15QA fighter jets of the same origin to Saudi Arabia and Qatar. 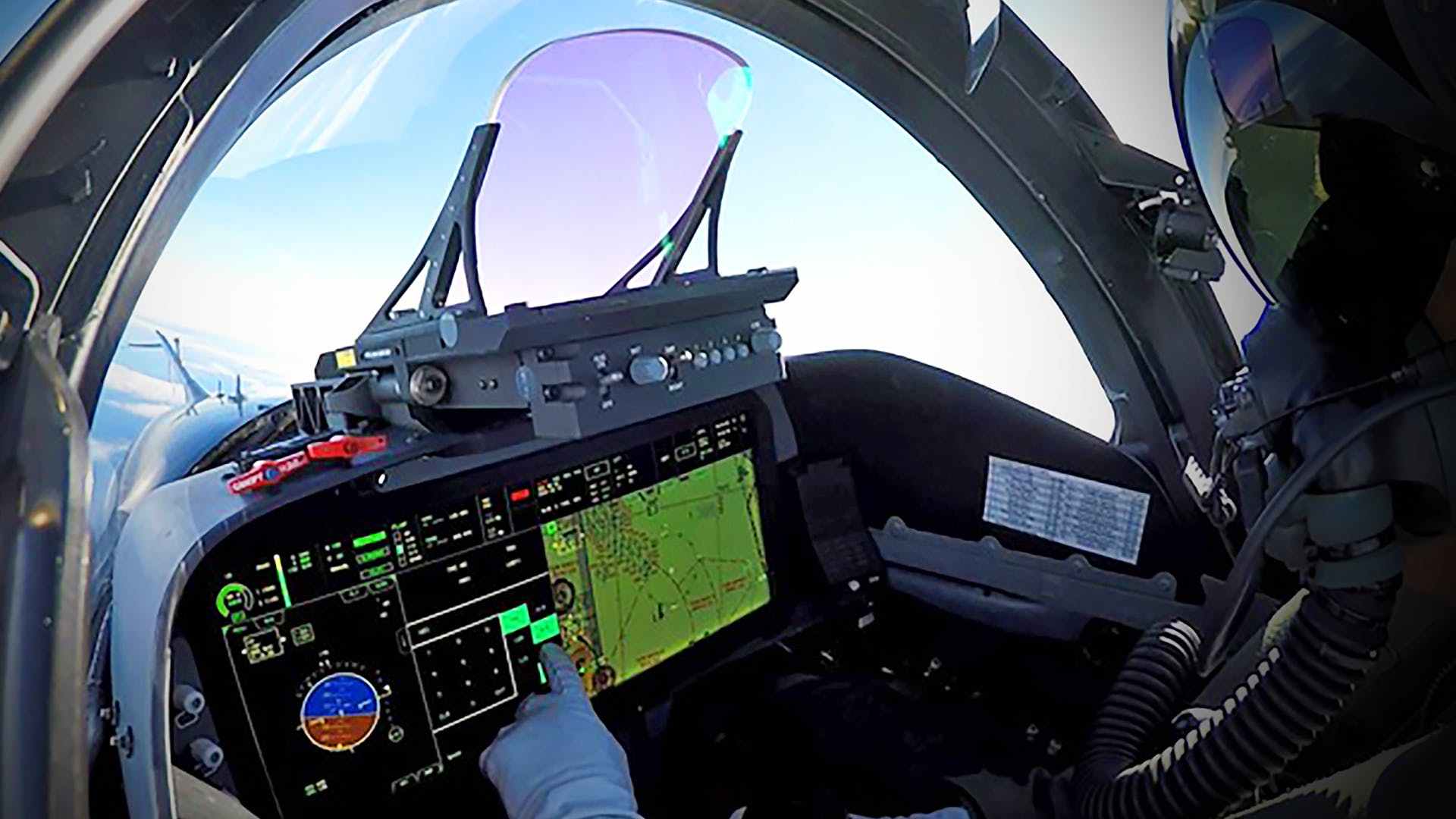 Photo: The F-15QA also has a new overall glass cockpit

When the F-15EX arrived, the U.S. military couldn’t wait to release a set of promotional photos. In the photos, three coated, detailed F-15 fighter jets fly with wings and frames, with tail codes representing “ET” at Eglin Air Force Base, but are members of the three-generation Eagle family, including pure-air F-15C fighters, multi-purpose F-15Es, and the latest F-15EX fighters. 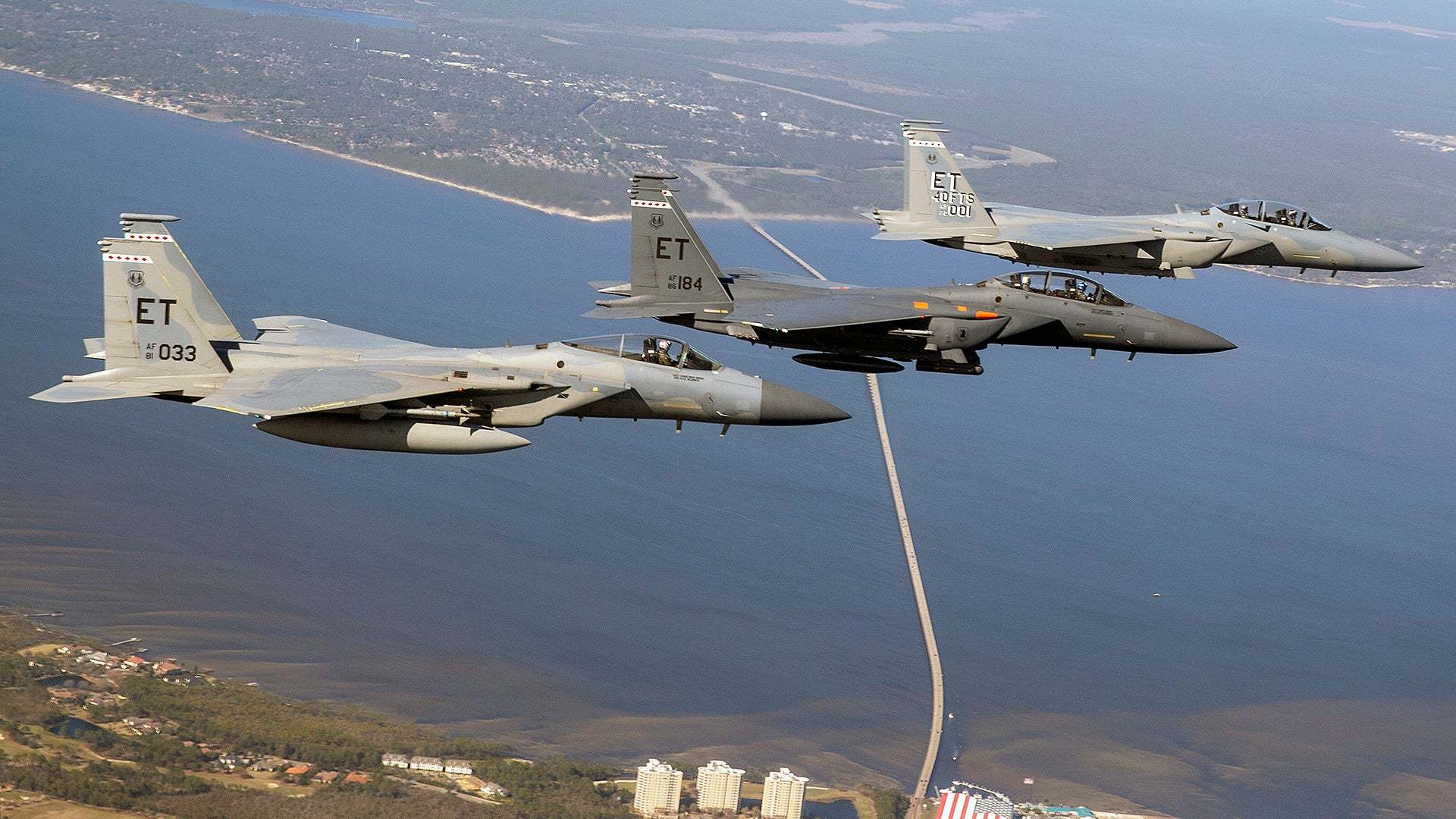 One of the F-15Cs, because it is a single-seat configuration, and the 3d is somewhat different. The word “AF81” on the tail means it was purchased in FY1981 (but will be in service 2-3 years later), the Air Force has fully retired the oldest F-15A/B, and more than 200 F-15C/Ds remain in service. Warplanes are still “not to pay a pound for ground attack” of the old pure air superior “hawk” family members, many are still using the old APG-63 aircraft sweep pulse Doppler radar, although has been extended, upgraded, air combat capability can not be underestimated, but the average age has been as high as 37 years. 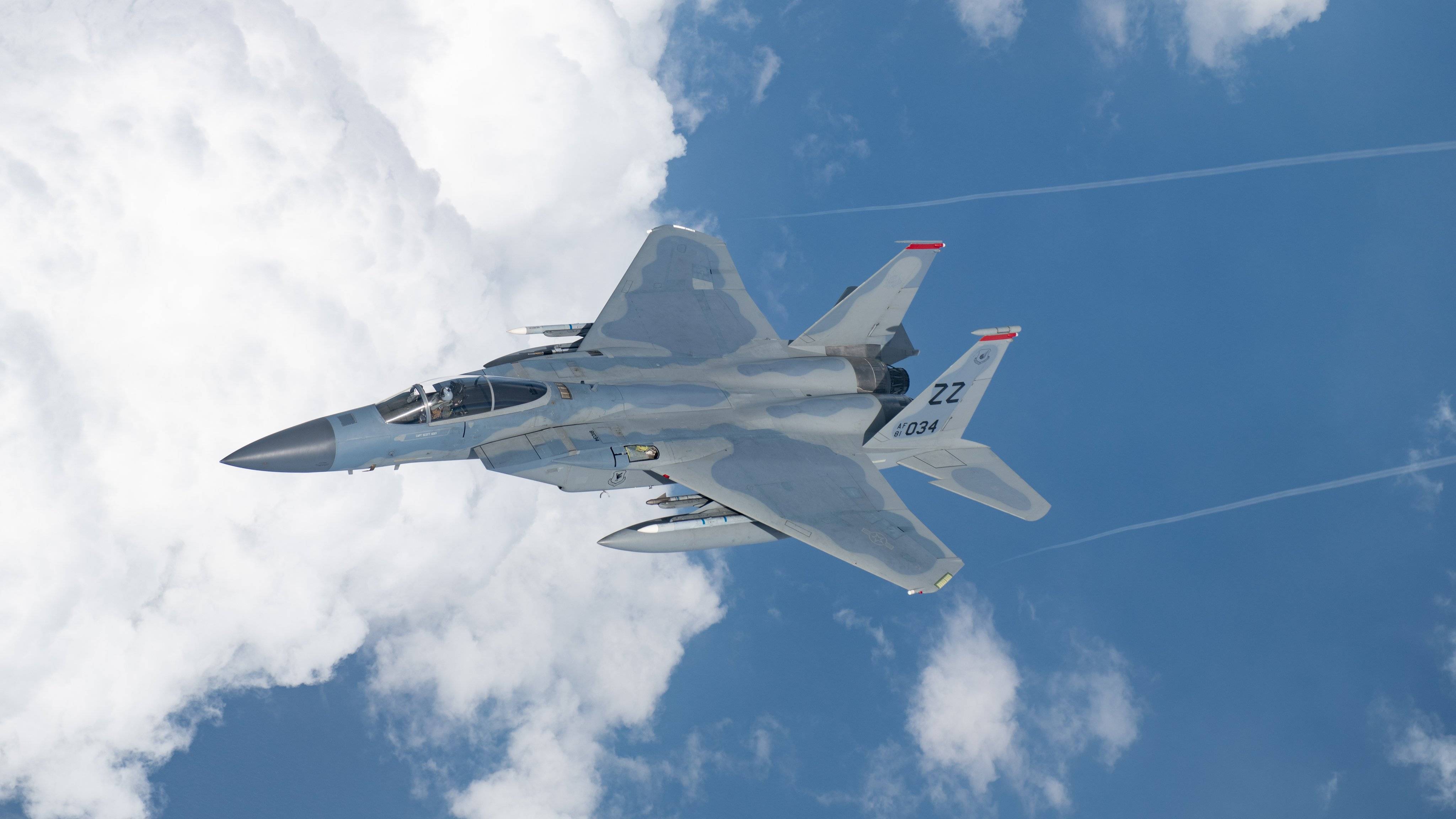 The other dark gray coat is the F-15E “Attack Eagle”, with its iconic tank, which can be loaded with oil and a variety of precision navigational bombs, and is the first Eagle fighter with a precise ground-to-ground attack mission, “AF8”. The words “6” indicate fiscal year 86 procurement, but in fact only before 1990, more than 200 “attack hawks” are still the U.S. Air Force overseas southward war absolute main force, from the 1991 Gulf War, to recently in Iran, They are no less important in the military operations in Syria. 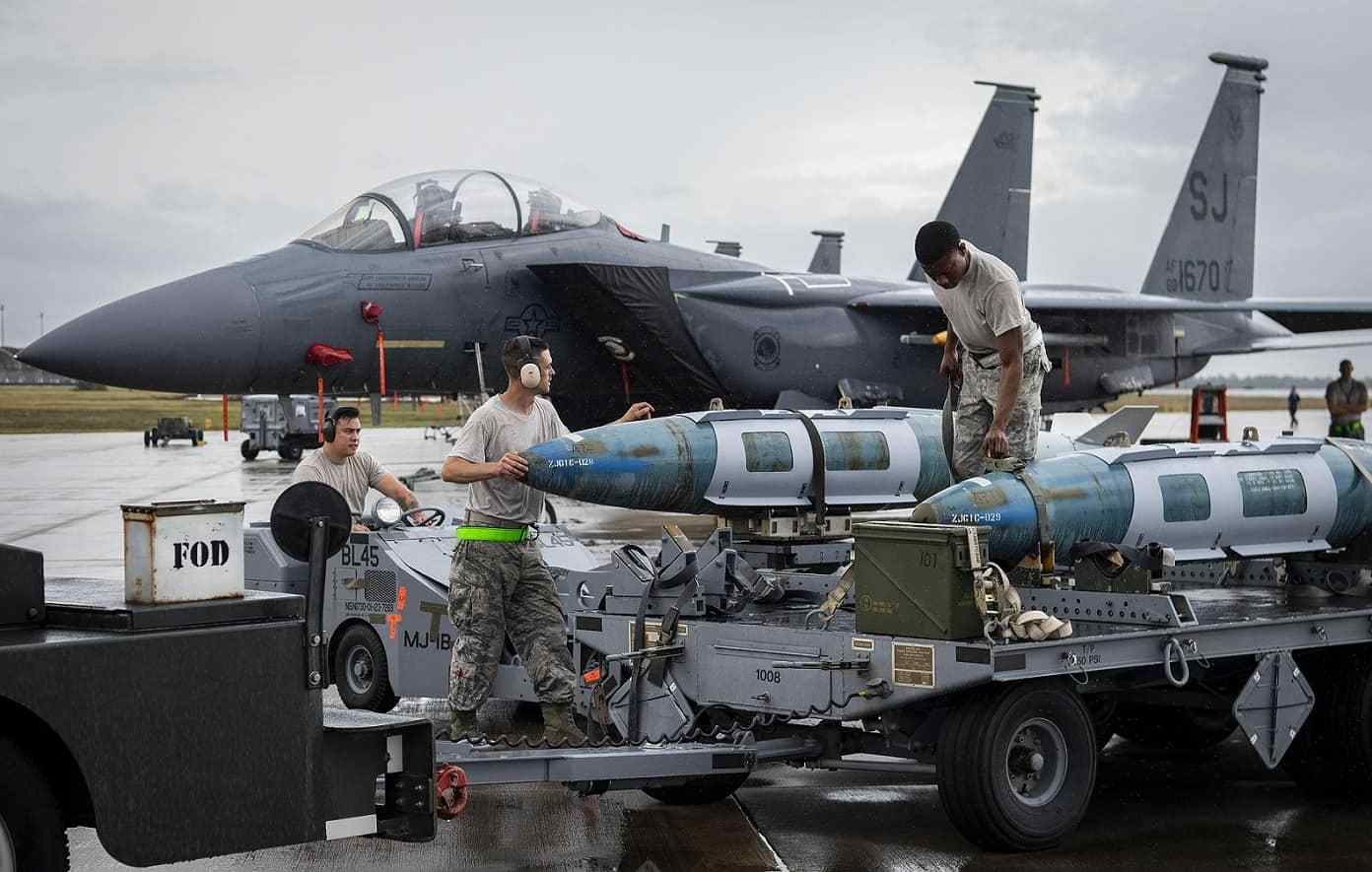 The latest “attack eagle” was also in service about 2000, and the F-15C/D is in urgent need of replacement. So the U.S. Air Force, lobbying by Boeing, used the F-15SA/QA Advanced Eagle platform to purchase eight F-15EX aircraft in July 2020 at a cost of $1.2 billion. Active phased array radar, plus an external hanger, can carry up to 22 air-to-air missiles, is not a “missile truck”?  on the outside, its two cockpit side has a bulge, equipped with missile approach alarm, which is a typical feature of the “advanced eagle.” 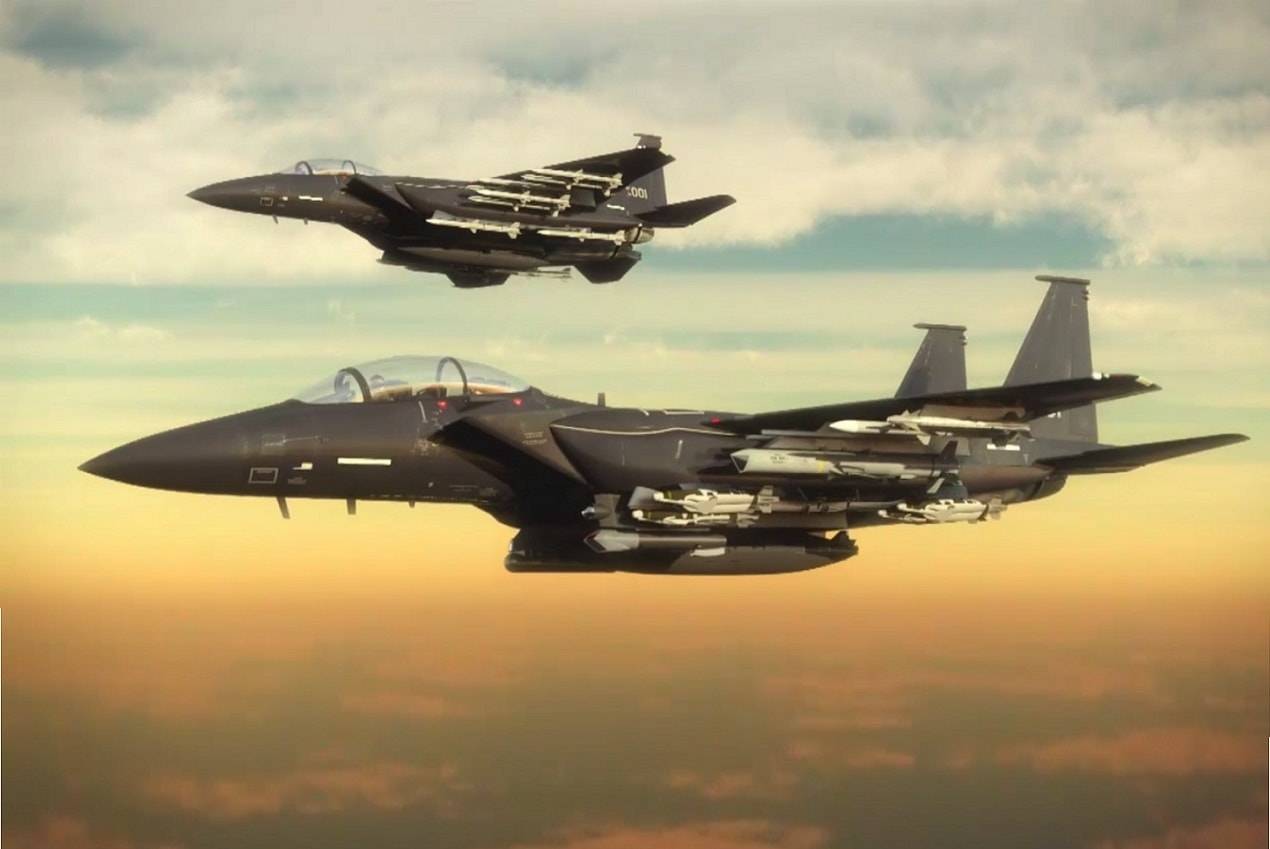 The F-15EX is known as the “missile truck”

Boeing is turning over salty fish at the U.S. Air Force as the F-35 is in deep trouble. The U.S. Air Force has approved an overall F-15EX procurement plan to buy 144 F-15EX aircraft for $23 billion to replace the F-15C/D aircraft, with the option to purchase up to 200 The F-15EX, and the second and third batch will be delivered in fiscal 2024 and 2025, with the 142nd Unit of the Air National Guard in Portland, Oregon, being the first F-15EX combat unit. 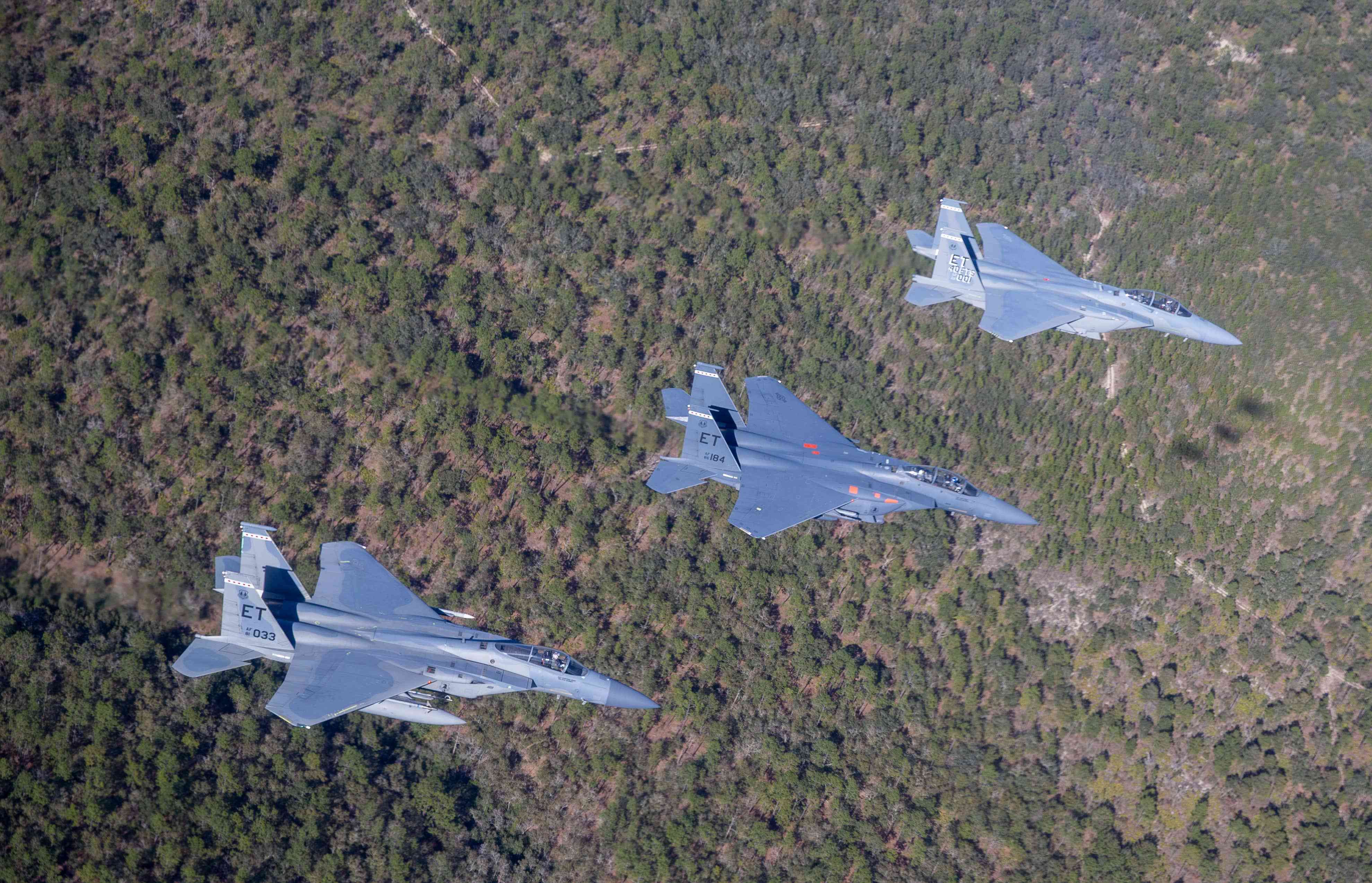 It should be said that from the unit price point of view, the F-15EX is not cheap, and the F-35 may be a little more expensive than, although the multi-purpose capability is excellent, firepower is strong.