The Armed Forces of Ukraine destroyed a unit of Russian military armored vehicles in Zaporizhzhya.

Militarnyi reports about it with referral to the video published by the Zaporizhzhia Separate Territorial Defense Brigade.

It was reported about Ukrainian troops eliminating Russian forces routed to Zaporizhzhya.

“Such an excellent result for the artillerymen operating in the Defense Forces of the Zaporizhzhya region, precise hits,” – statement said.

Among others, several BMP infantry fighting vehicles intended for transporting personnel were destroyed. 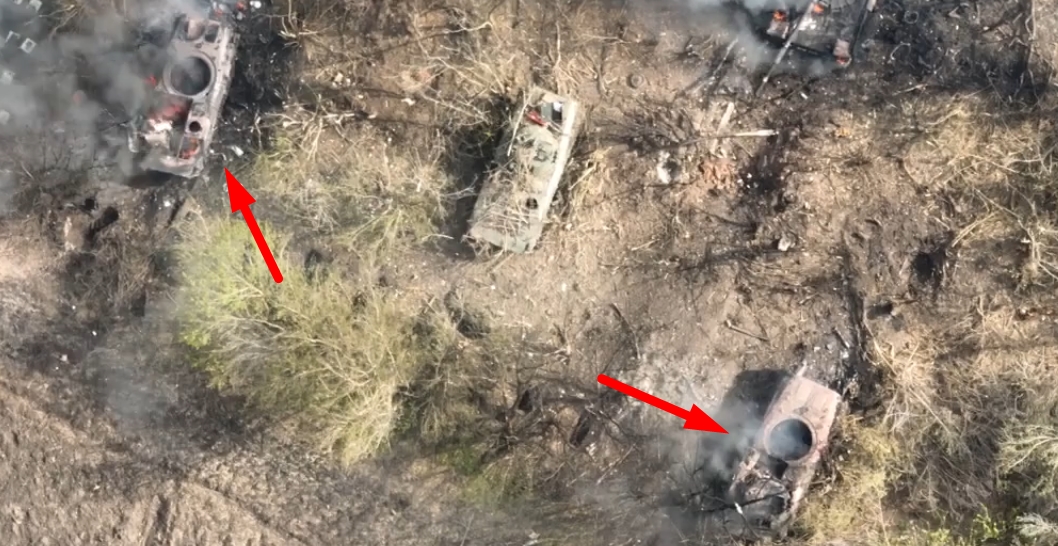 Modernization was conducted by OJSC Omsktransmash. 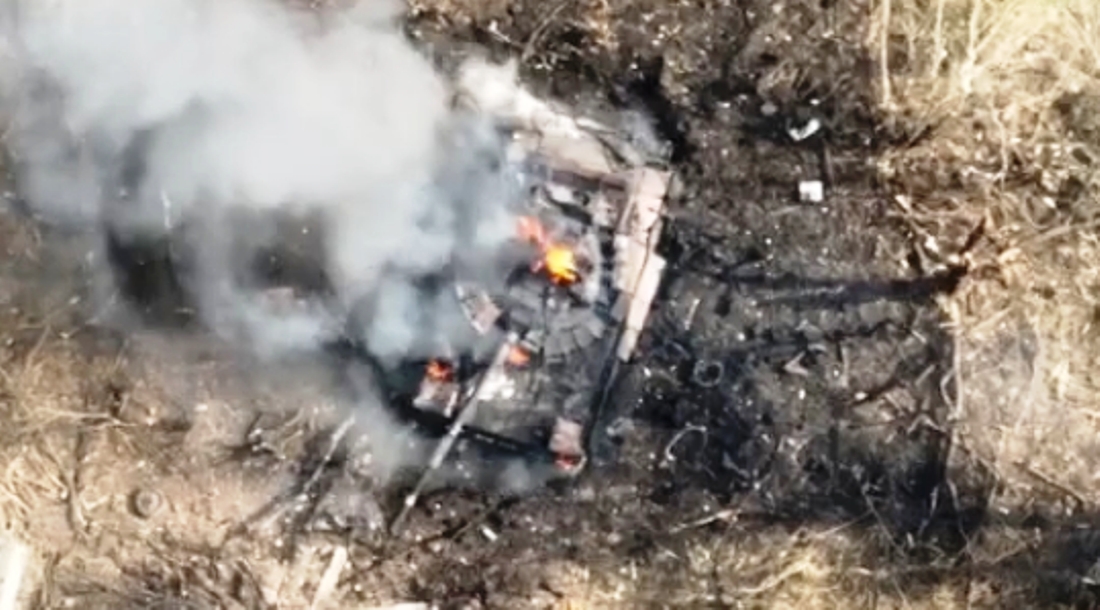 The machine is equipped with spaced armour and a complex of explosive reactive armour “Relict” to protect against enemy fire. 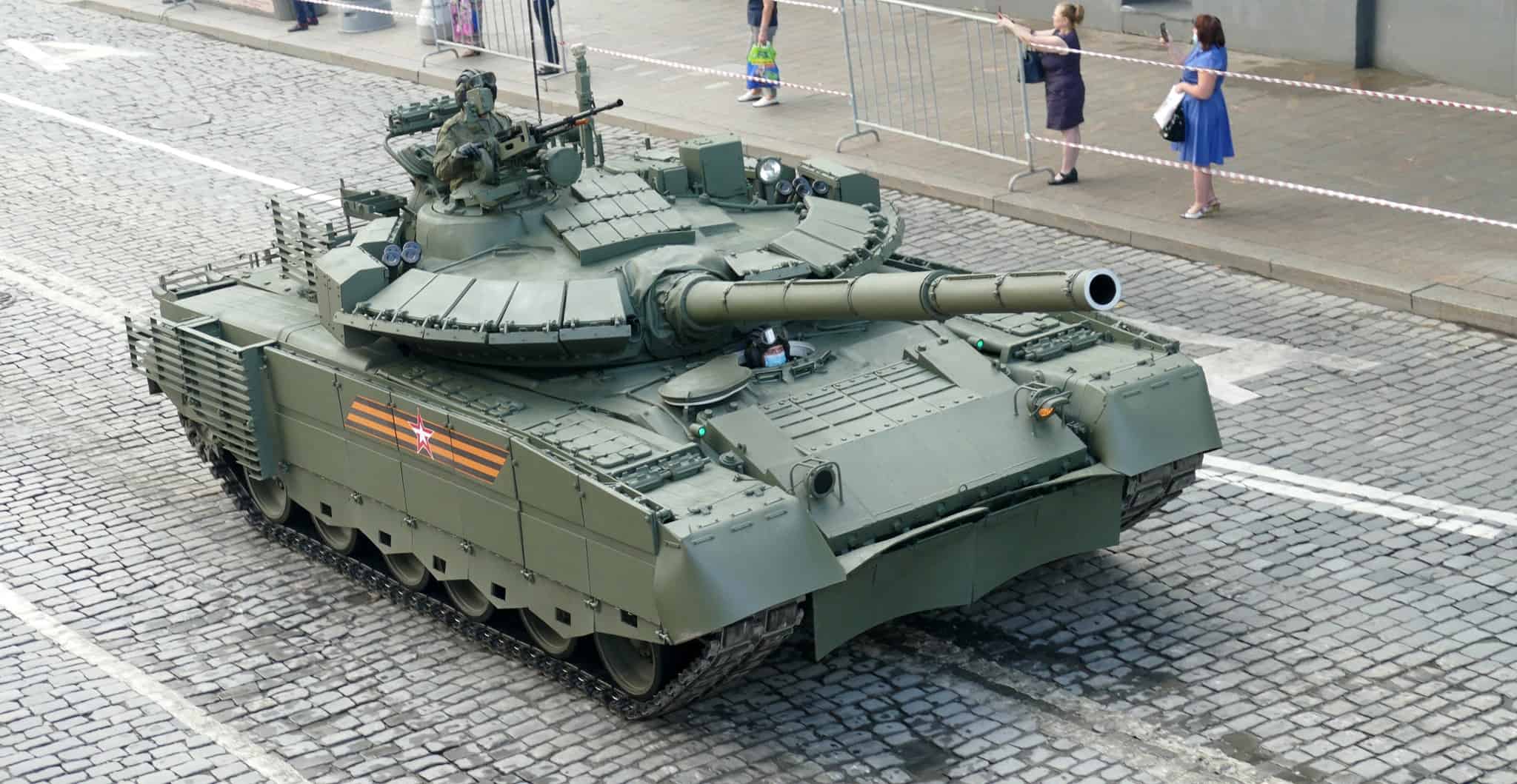 Also, in the second part of the video, a damaged tank and another infantry fighting vehicle were displayed.

“One tank and one BMP were hit by our gunners in another military operation! It is the second part of today’s report on the military valor of the Defense Forces units of Zaporizhia region,” the second statement goes.

We would like to remind you that Russia has recently launched a missile strike on Zaporizhzhia and carries out some offensive actions in the area.