According to the American newspaper Forbes, a new research report shows that the Turkish Air Force is becoming obsolete, due to the embargo policy on buying US aircraft.

Turkish defense and security project expert Casapolu said that the Turkish Air Force’s air combat capabilities will face severe tests in the next 10 to 20 years.

Casapolu describes the weakness of the Turkish Air Force as a “technical problem”, when their main fighters are now only the fourth generation F-16 and the third generation F-4. Basically, these are all planes developed during the Cold War and nearing the end of their useful life.

Because the US was angry about Turkey’s purchase of S-400 air defense missiles from Russia, Turkey was excluded by the US from the F-35 fifth-generation stealth fighter project.

At the same time, competitors to Turkey, including Greece and Israel, are receiving the French Rafale 4++ generation fighter and the US F-35 fighter; help the air force of these two countries, surpassing the Turkish Air Force.

Casapolu warned that, if Turkey does not find a solution, Turkey’s air power will lag behind the world. Abandoning the F-35 and switching to the S-400 missile, is too “short-sighted” solution, lacking the vision of the Turkish leader.

The current requirements of Turkey’s national security and defense planning, do not match the structure of specialized air defense forces. Due to flaws in the network-centric structure, the S-400 air defense missile system, which has just been put into service, will not reach the expected level.

Armed drones cannot replace the F-35 fighter jet. Although the Turkish-made TB2 UAVs have demonstrated their ability when destroying a large number of armored vehicles of the Armenian army during the war in Nagorno-Karabakh 2020. But you can’t win a fight with small size UAVs.

Through a number of conflicts in the Middle East in the past, Turkey has gained a reputation as a powerhouse in UAVs. But these drones, cannot replace advanced manned fighters.

Although UAVs can be equipped with more sophisticated artificial intelligence (AI) and algorithms; but future air battles will still be carried out by manned fighters.

Turkey plans to develop its own TF-X fifth-generation stealth aircraft by 2029. But it needs to find suitable foreign engines; this can prolong the aircraft development time.

Not only did the Turkish Air Force lose when it failed to buy the F-35, but this loss also affected the plan to build amphibious assault ships of the Navy. Basically, this is a light aircraft carrier, planned to be equipped with the F-35B, which can take off and land vertically.

Casapolu also warned that Turkey also has weaknesses in air and missile defense. Turkish troops in northern Syria have been bombed by Syrian and Russian warplanes; In Libya, UAE aircraft also attacked a Turkish airbase. 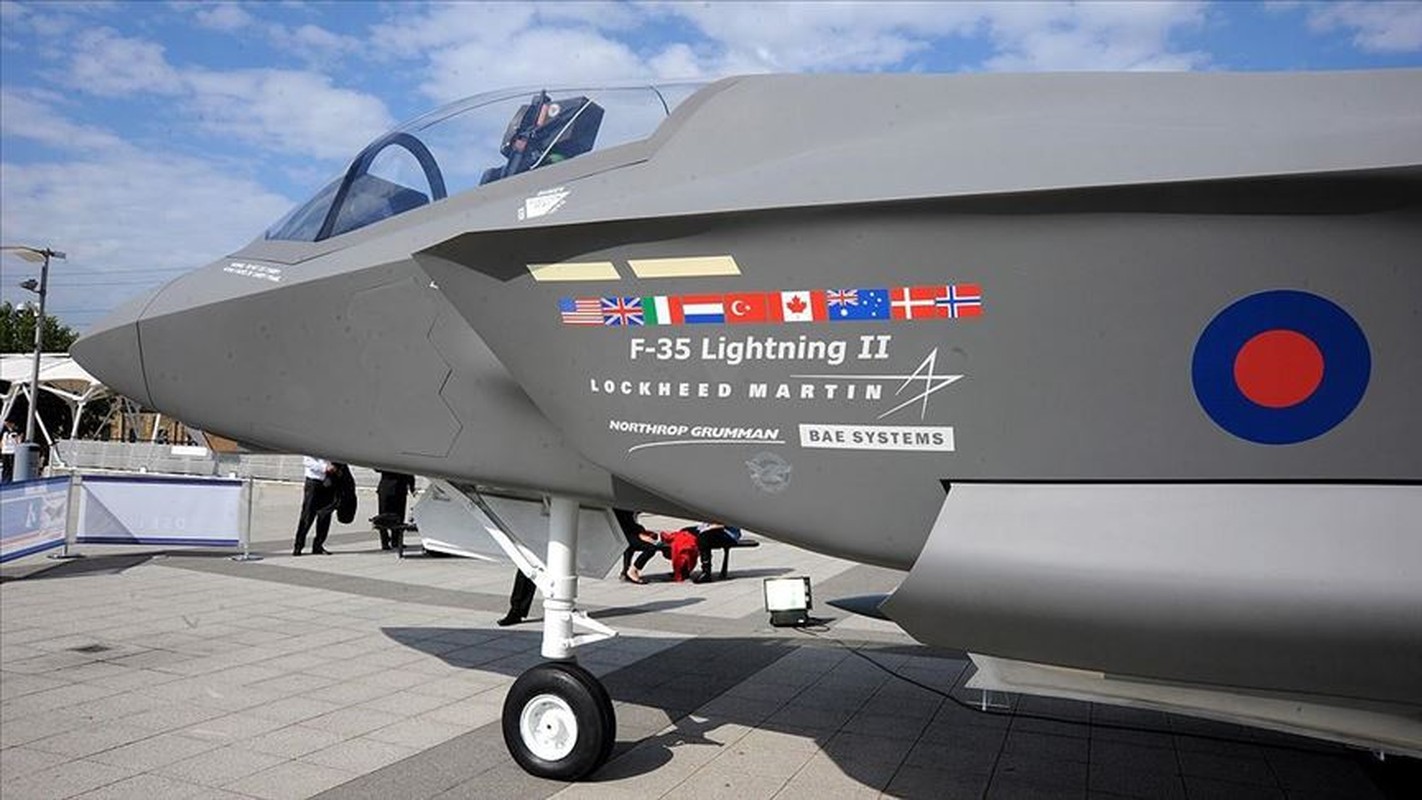 Judging from the experience of the recent purchase of S-400 and F-35 systems and lessons learned from the wars in Libya and Syria; The air defense of Turkish forward units and bases abroad, presently poses an increasingly acute challenge.

Turkey is currently surrounded by countries with ballistic missiles such as Syria, Armenia, Saudi Arabia, Iran and Russia. In the field of anti-missiles, the loss of the F-35 is also a big disadvantage.

According to studies, the F-35 stealth fighter and its advanced sensors can play an important role in the anti-missile system. With stealth capabilities, it is used for airstrikes against launch sites and ballistic missile depots.

Therefore, if it wants to maintain its airpower, Turkey has only one solution, which is to return to the F-35 project. This is meant to help improve the combat capabilities of the Turkish Air Force and also with the development of the Turkish defense industry, as Turkey is also a participant in the F-35 production chain. led by the US.