The backbone of the Vietnam People’s Air Force today are heavy fighters Su-30MK2. This is also the most produced fighter in the top 5 of the world’s 4th generation fighters.

Fighter aircraft are one of the important components of most armed forces in the world. These weapons, which help a country maintain deterrence against an adversary; ensure the security of your airspace.

Ranked 5th in the list is the Soviet MiG-29 series fighter , developed by the Mikoyan Design Bureau. This is a twin-engine, medium-sized, single-seat fighter. 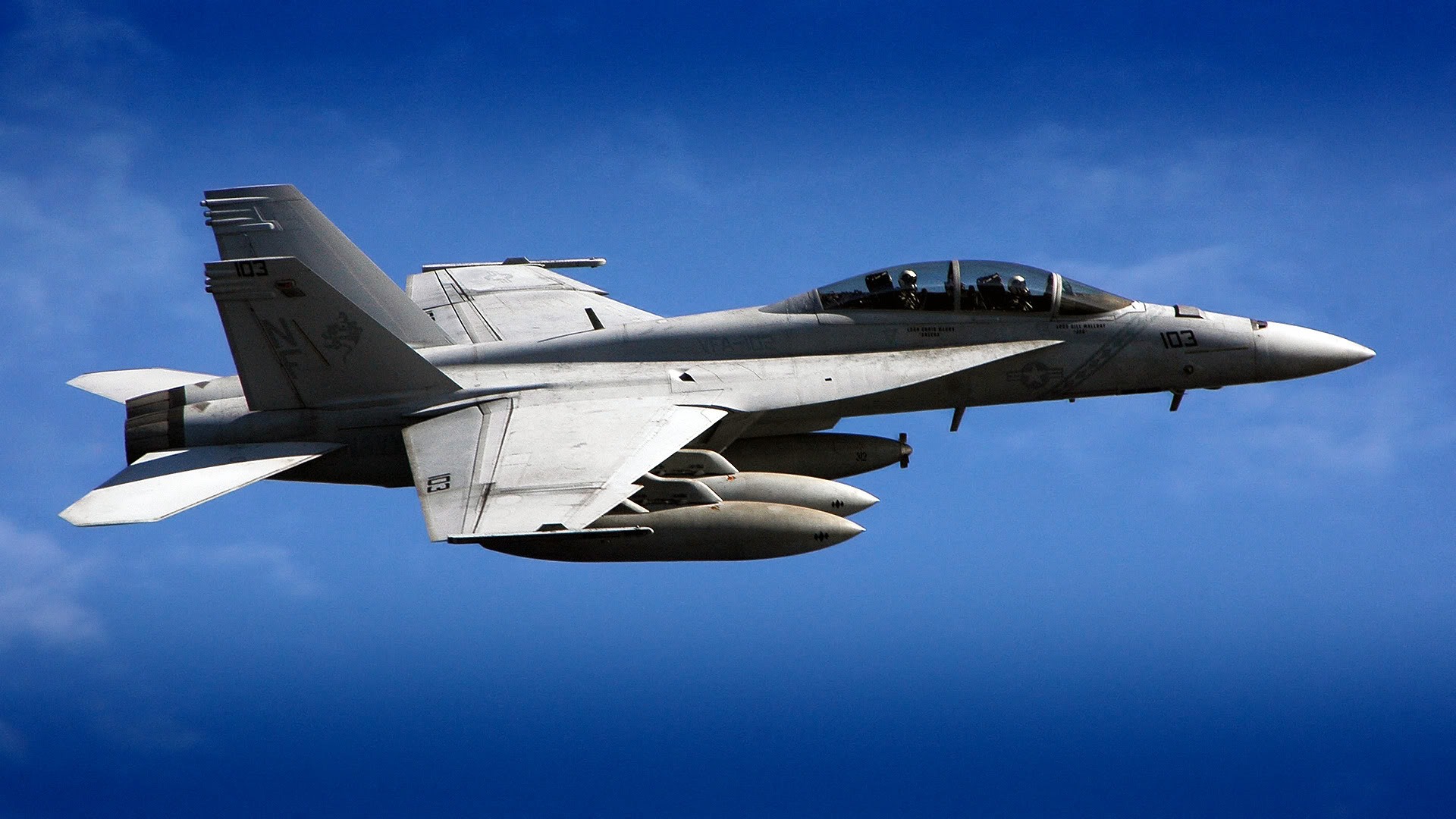 Ranked fourth in the top 5 list is the US F/A-18 family of fighters, a multirole carrier-based, supersonic, all-weather, all-weather fighter designed by McDonnell Douglas (now merged with Boeing). The F/A-18 is the US Navy’s most important carrier based fighter. The F/A-18 also served in the air forces of several other countries.

Third in the top five list is the US twin-engine, all-weather F-15 heavy fighter, also designed by McDonnell Douglas (now merged with Boeing). The F-15 first flew in July 1972 and entered service with the US Air Force in 1976.

The F-15 is one of the most successful, modern fighter aircraft; achieved more than 100 victories in aerial combat without a single loss; most of the victories belong to the Israeli Air Force.

The main models of the F-15 family are the air superiority versions F-15A/B/C/D Eagle and the ground attack version F-15E Strike Eagle (Only the improved F-15EX version. latest F-15, not included here). 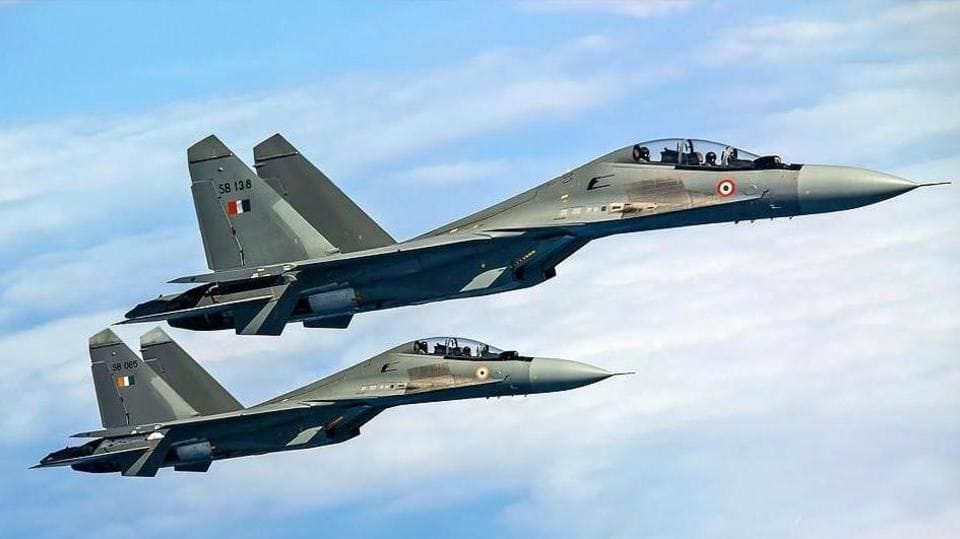 Second, on our list is the Sukhoi Su-27 and variants; this is a heavy, twin-engine fighter; It was built by the Soviet Union to compete with the American F-15. The Su-27 has a range of 3,530 km, can carry more missiles, advanced avionics and has excellent maneuverability.

Topping the list of the most used 4th generation fighters today is the US single-seat, single-engine F-16 fighter and is the most equipped fighter in the world today. now on. During the India-Pakistan air battle in 2019, it was the Pakistan Air Force F-16 that shot down the Indian MiG-21.

The F-16 is one of the most popular fighter aircraft in the world, with relatively low operating and maintenance costs. There are currently about 2,267 F-16s in service with the air forces of many countries, and it is the backbone of many air forces. The US Air Force still has 789 F-16s.