In this ranking, there are five (5) aircraft from different manufacturers. It should be noted that the experts in ranking the rankings did not take into account the aircraft deployed by other countries at military bases in this area.

In addition, the rankings do not take into account fighters that have been ordered under signed contracts but have not yet been delivered. 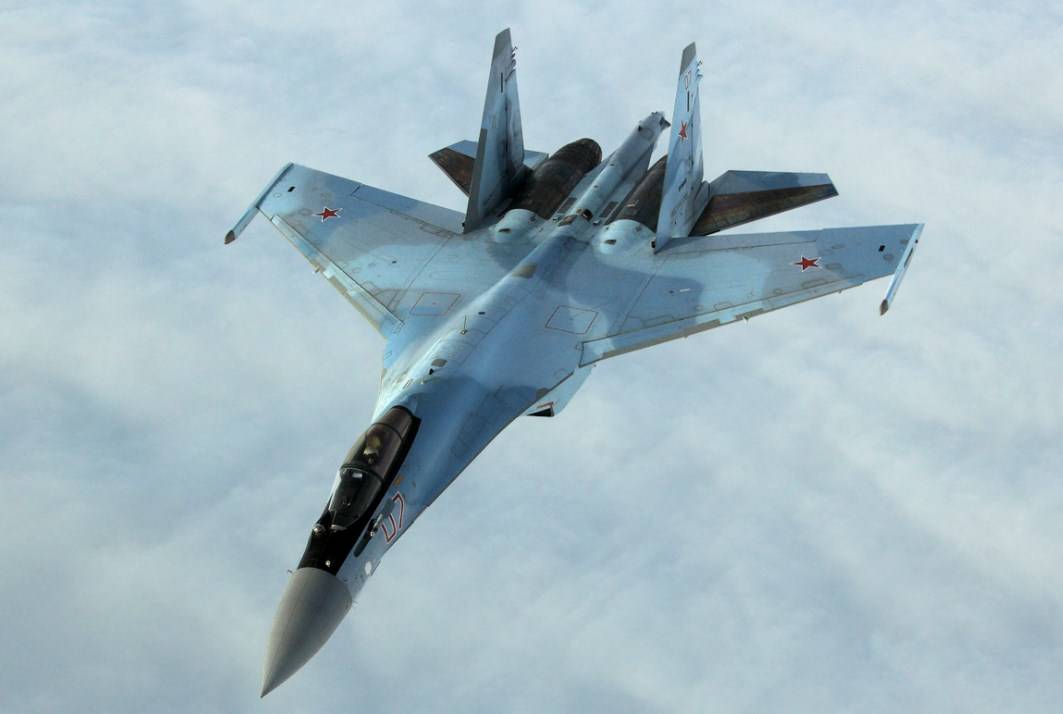 Standing at the top of the table is the Russian 4th generation Su-35 fighter jet. According to Military Watch, this is the best aircraft not only in the Middle East, but also on the African continent.

It has many advantages. That set of virtues makes it a very fearsome aircraft, capable of winning air battles and performing powerful attacks, High precision aimed at ground targets. The Egyptian Air Force currently operates this type of aircraft.

The Su-35 has excellent flight features thanks to the optimized geometry of the fuselage and a powerful propulsion injector engine.

The Su-35’s radar also outpaces its competitor’s thanks to its high scanning power and the ability to efficiently process the information obtained from the phase array antenna – so that Su-35 pilots see enemy aircraft, including the “stealth” class aircraft, at record distance.

Of course, the large radiation capacity of the radar also makes the Su-35 “exposed” to the enemy.

But, to compensate, first of all, among her weapons was the R-37M “air-to-air” missile with a range of up to 300 km. That is 120 km further than the range of the US AIM-120 missile. As a result, the pilot piloting the Su-35 will see the enemy first and press the missile launch button first.

Second, The Su-35 is equipped with a powerful electronic warfare system – this system very effectively protects the aircraft from enemy missile attacks. 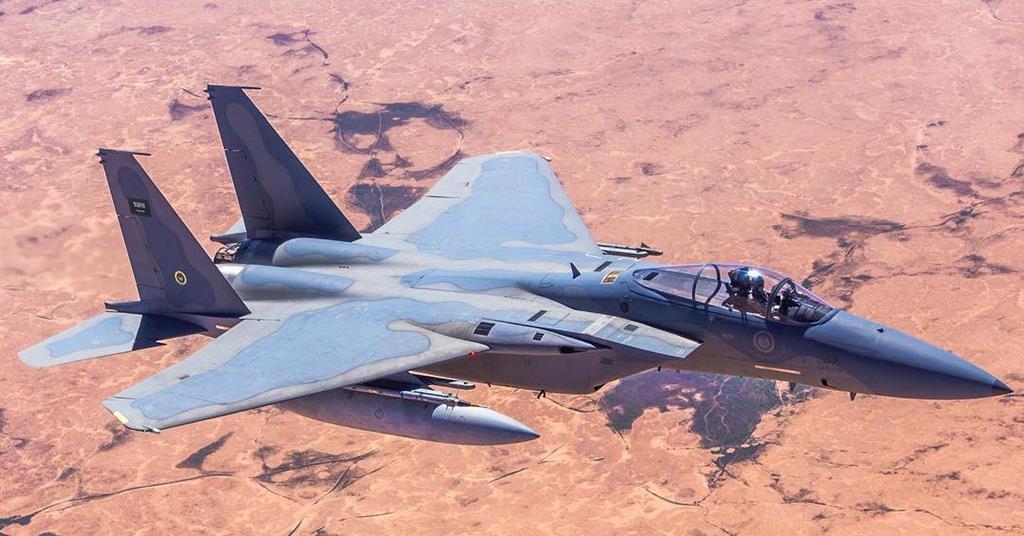 Next is the “forever young” F-15 of America. It was born 45 years ago “in role” as a “pure” fourth generation heavy fighter.

Subsequently, after a series of modernizations, not only did its quality increase, but the “field of specialization” also changed. In the late 1980s, the F-15E became a fighter-bomber. It is not long before a version of the multi-role fighter F-15SE appears.

The Royal Saudi Air Force currently operates about one hundred F-15SA ( S audi A dvanced) fighter-bombers , built to the order of Riyadh.

It is an excellent strike aircraft, capable of precision strikes against ground targets thanks to its massive payload – up to 11 tons and a well-designed weapon control system. perfect.

But also, the “fighter” function of this plane is somewhat less. In one particular example, in Iraq, an F-15E was shot down after losing a dogfight with the Iraqi Air Force’s MiG-29 light fighter.

Yes, and there is also little criticism that the ability of “stealth” of the F-15 is not high. However, this is an unfair claim from Military Watch, because in the ranking we are looking at, the stealth capabilities of the aircraft are not so excellent. The exception is the aircraft ranked in the following third place. 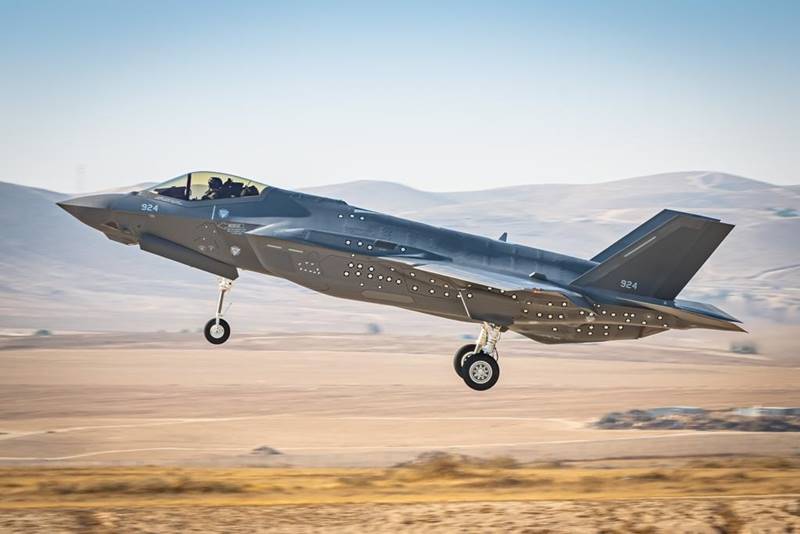 The third place: The notorious American 5th generation fighter-bomber, the F-35A, is in service with the Israeli Air Force. Its manufacturers have deliberately overestimated its properties.

And although they have been “caught” in this job, but they continue to follow their overly acclaimed “path” An example, the F-35A that is supposed to be without acceleration can still fly with ultrasonic speed.

However, it has been confirmed that in this flight mode, the speed of the F-35 is unlikely to reach the speed of sound.

Yes, of course, the F-35 has many extremely sensitive sensors, some of which can even detect intercontinental ballistic missile (ICBM) launches. A very modern phase-net antenna radar can “camouflage” its operation.

There is, of course, an undisputed achievement of the F-35’s designers of its “stealth” capabilities against infrared radars and tracking systems.

However, not being ranked first in the rankings as Americans often require, but only standing in third place – is also completely “the rules”. Because until now, the F-35 is not yet a fighter, – in essence, just a “semi-finished”.

Programmers have been working for years plowing through its “brain” to correct countless mistakes. And officially, it is considered not ready to participate in the wars, even if it is a war of medium intensity.

One day, without a doubt, the software on the F-35 will be refined and refined. However, nothing can be done about the design “sins”.

In order to achieve maximum stealth, flying features are sacrificed. The F-35’s flight performance is by far the worst of all the third and fourth-generation fighters ever built.

For the same reason, the F-35’s attack capabilities are quite low, and they cannot engage in prolonged air combat. Its internal compartment holds only 4 rockets.

(Because) The AGM-154 Joint Standoff Weapon was a little more than 100 km in the air. And within this radius – is already the area responsible for medium-range anti-aircraft missiles 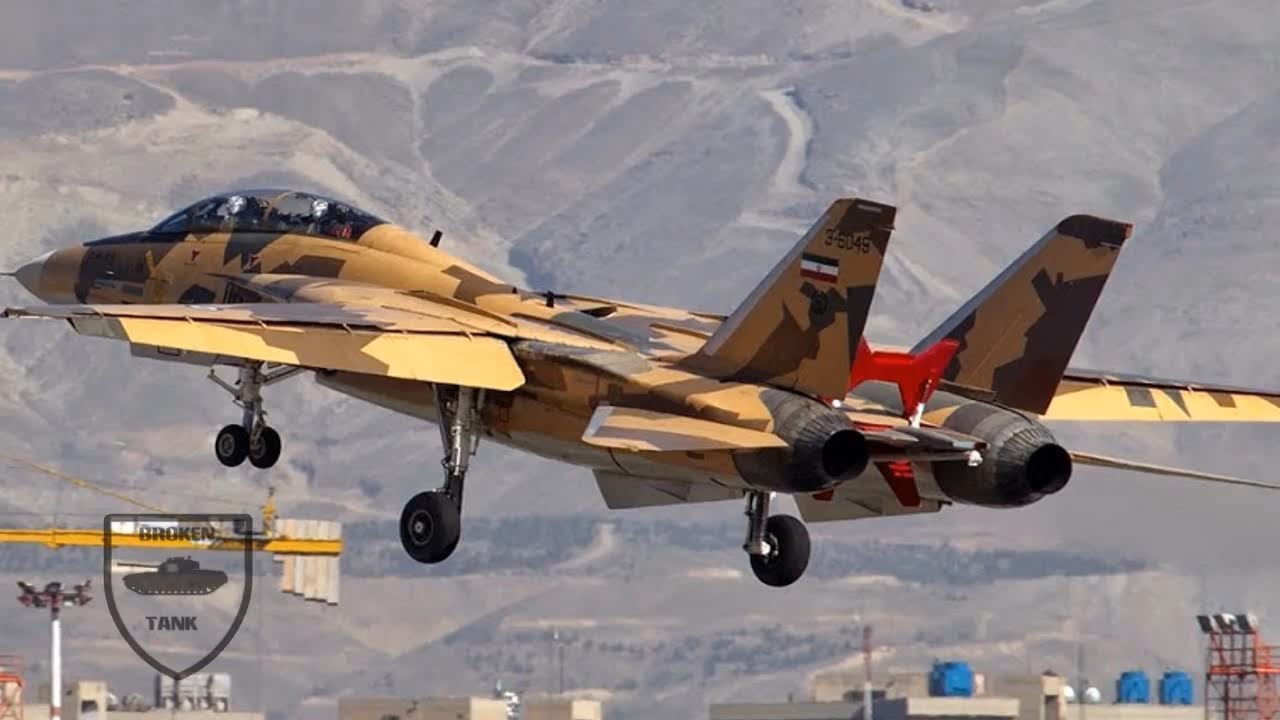 Quite surprising to many people, but the American Military Watch magazine ranked the fighter-interceptor naval (on the aircraft carrier) was eliminated by the US 15 years ago as the F-14 Tomcat. 4th place.

However, the plane “Tomcat” after being modernized by Iranian engineers, is still in the air force of this country.

The plane was so frightening at the time that when it appeared in Iranian Air Force service, the Soviet MiG-25s no longer dared to conduct reconnaissance flights into Iranian airspace.

But about 15 of these were shot down during the war with Iraq. The rest are still operating thanks to the Iranian factories that have mastered the technology of producing spare parts and spare parts. Not only that, the aircraft has also been modernized.

Replaced the “original” radar with a new, more powerful, self-designed Iran radar. In addition, the American “Phoenix” air-to-air missile has been doubled and increased to 300 km. Therefore, Iran can protect itself both at sea and in the air. 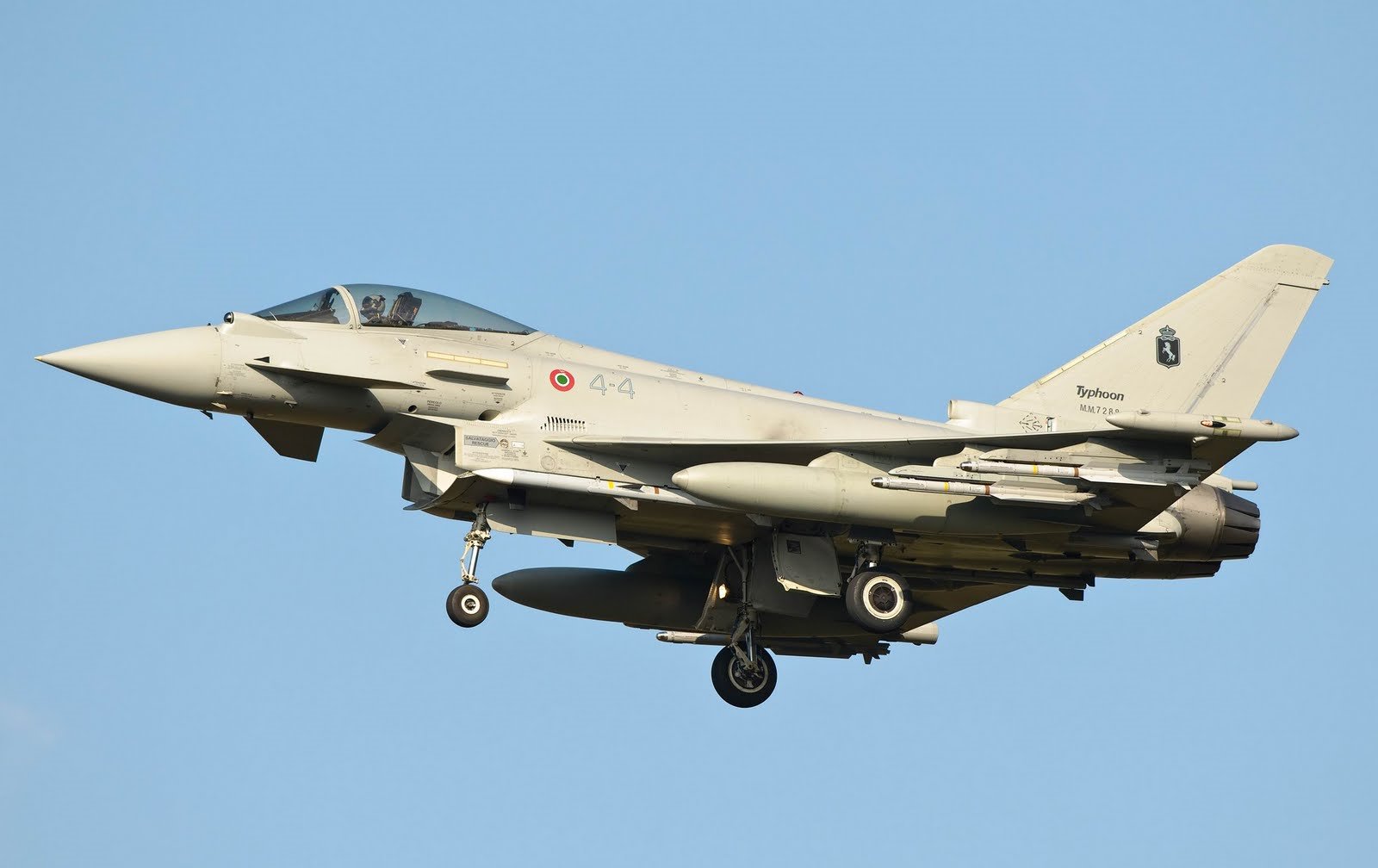 Many think that the European “Typhoon” fighter aircraft in the Saudi Air Force’s service should have been ranked higher. Riyadh, however, bought not the most efficient aircraft – they bought the “Typhoon” Tranche-2.

They differ from the Tranche-3 in a worse way in that they don’t have a phased network antenna radar. On the new version there’s a new, more complete fuel tank, an engine with more thrust and a more efficient computer with the new software package.

Therefore, the 5th position that Military Wach America ranked for “Typhoon” (Typhoon “) is quite fair and worthy.