As the country with the largest number of aircraft carriers in the world, why won’t be enough for the  U.S. ? The reason is absolute as the U.S. Navy said, too much work has been arranged. In order to promote the global strategic plan, the Pentagon is committed to forming a rapid strike capability around the world, requiring that all sea areas of the world have US nuclear-powered aircraft carriers, which places extremely high demands on the US Navy. Some experts said that if the United States does not consider changing its strategic plan, even if it gives the U.S. Navy 10 more aircraft carriers, it will not be enough. If it is only used for homeland strategic defense, the existing 11 aircraft carriers are definitely enough. If the US Navy insists on saying that it is not enough, what will Russia do? 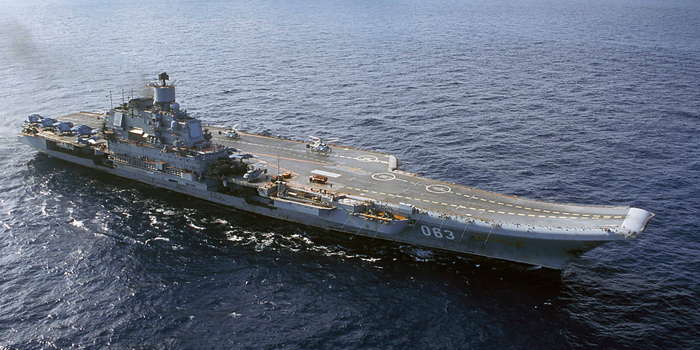 As the world’s second-largest military power and America’s main competitor, Russia does not even have a usable aircraft carrier. The only conventionally-powered aircraft carrier “Kuznetsov” is still unusable during the overhaul. When the Russian Navy faces the U.S. Navy, it is more or less a little emboldened. It is almost impossible to win the United States completely at sea. Therefore, speaking of insufficient aircraft carriers, Russia is really not enough. 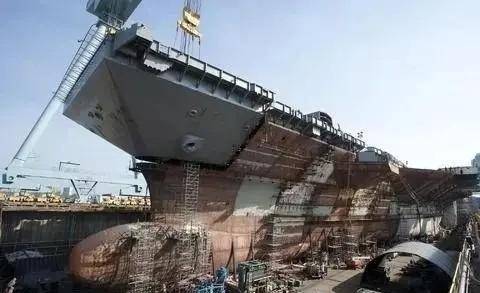 But the Russian Navy has to face the question, who is going to build these two aircraft carriers? It is important to understand that after the disintegration of the Soviet Union, Russia basically lost the ability to build large ships. Many people outside believe that Russia will seek help from China and the two countries may reach cooperation.

However, the Russian side said that it does not need China’s help, and the Russian aircraft carrier will be completed by the Zarif Shipyard. After learning of this news, the United States began to not calm down. The American media questioned who provided the technology? Obviously, once Russia has its own nuclear-powered aircraft carrier, the US Navy’s position in the Black Sea and even the North Atlantic will face challenges, and the real enemy has arrived.