The LPR militia carried out a massive artillery fire attack on the positions of the Ukrainian Army, in response Ukraine army brought Tochka and Tochka-U tactical missiles.

“The Lugansk militia units conducted a fire attack on the positions of the Ukrainian Army in the northeast of the village of Stanytsia Luganskaya, with heavy and powerful artillery fire,” Russian media reported.

According to Russian media reports, citing direct sources from the special monitoring mission of the OSCE, the LPR militia fired a total of 78 shells at the positions of the Ukrainian army , in the period from 10:35 a.m. to 11 a.m. (local time) November 7.

According to the report submitted by the OSCE SMM, the artillery of the Luhansk militia fired 78 rounds; the caliber of the artillery used was not determined; time from 10:35 am to 10:44 am. There were 14 test shots and after calibration, 64 rounds were fired at the units of the Ukrainian Army stationed in just 16 minutes.

Currently the militias of both republics calling themselves DPR and LPR are actively using large-caliber artillery against the Ukrainian Army; This suggests that the Ukrainian army is unlikely to capture the territory in the near future, at least with such resistance.

Marochko, a volunteer collaborator at LPR reports: “In the direction of Luhansk, local residents heard the sounds of war, shells exploding, tanks moving. Everyone is extremely concerned and taking security measures”. Lugansk locals are warned by the self-proclaimed republic’s government to be very careful. This shows the fact that the situation in the region is very serious.

No civilian casualties have been released yet; but on the morning of 7/11, Ukrainian Army units were seen gathered in the area of ​​​​the village of Stanytsia Luhanska; where for the past two days there have been clashes between the Luhansk militia and the Ukrainian Army.

There is a possibility that the Ukrainian Army will carry out attacks with high-precision weapons, using the Bayraktar TB2 armed drones that the country highly expects; or use this UAV, to observe and correct fire for long-range artillery. 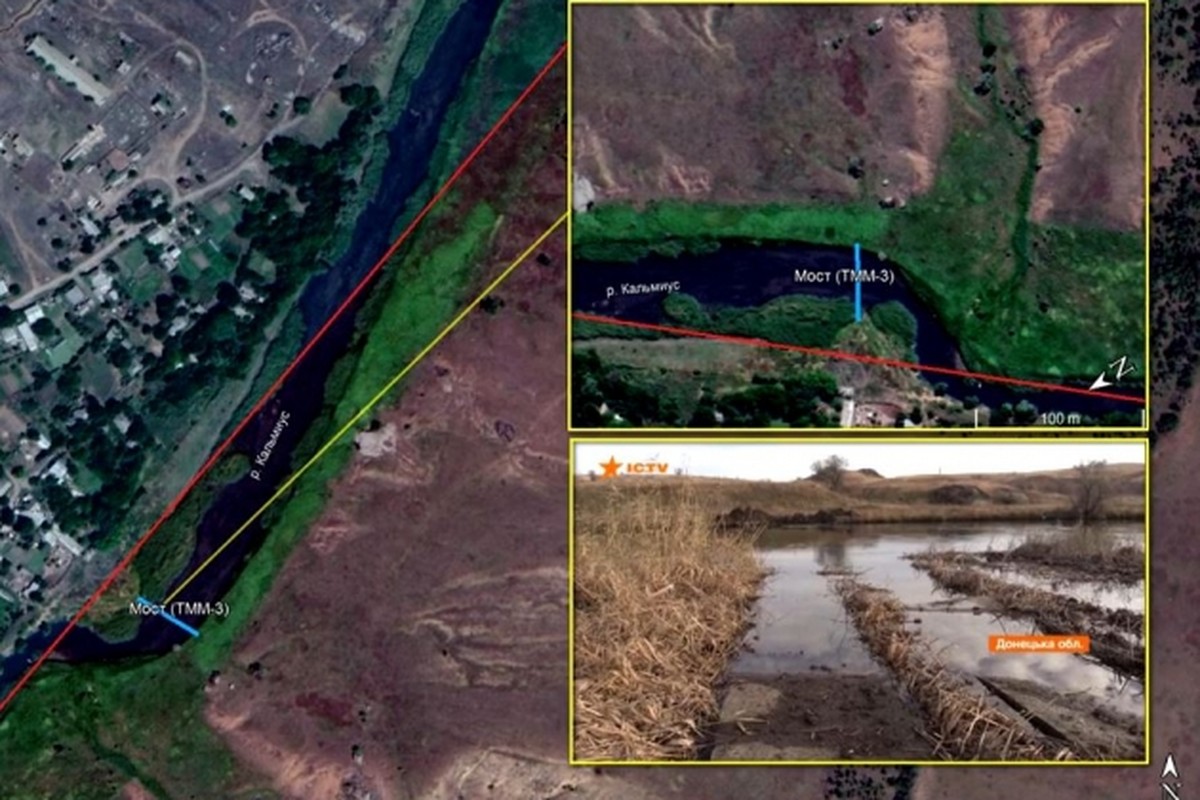 A pontoon bridge built by Ukrainian engineers, intended to bring tanks and armored vehicles to the village of Staromaryevka; but was completely destroyed by artillery of DPR militia units.

However The Ukrainian army continues to pull offensive weapons to the conflict zone in the Eastern part of the country. In addition to transferring tanks, artillery and multiple rocket launchers, Ukraine is also deploying Tochka and Tochka-U tactical missile systems to the Donbass; This weapon was discovered at Zaporozhye railway station. 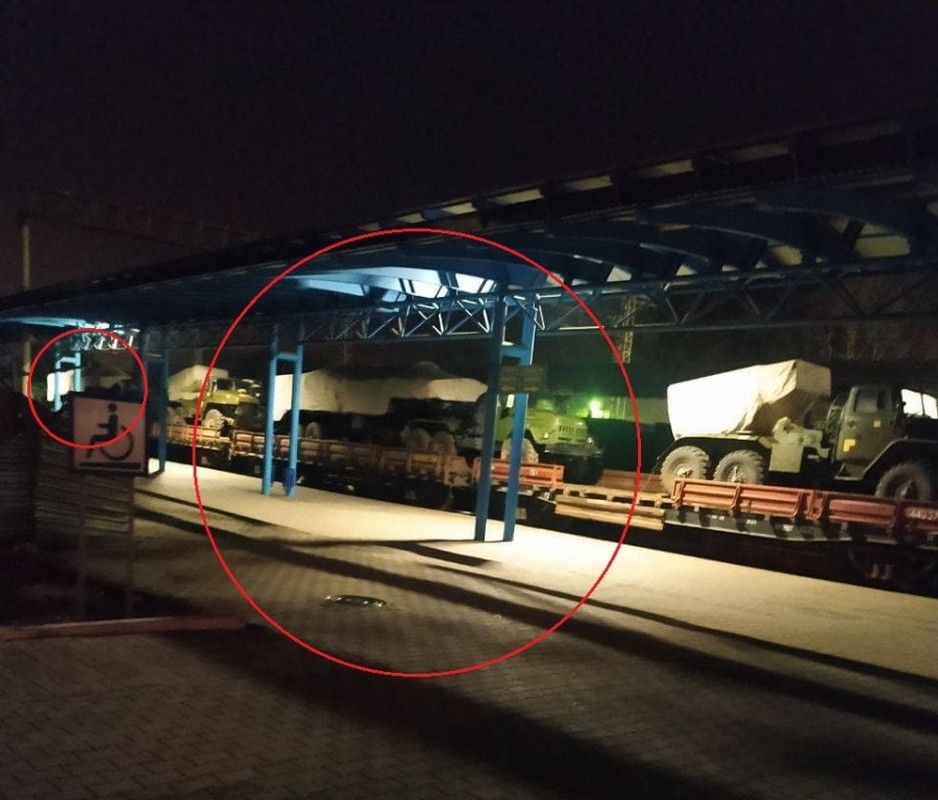 In the captured image, the viewer can see the moment of passing of the train, on the carriages of which are many Grad multiple launch rocket systems; However, more attention is attracted by a tarpaulin-covered trailer. According to experts, it is the Tochka or Tochka-U tactical missile system . 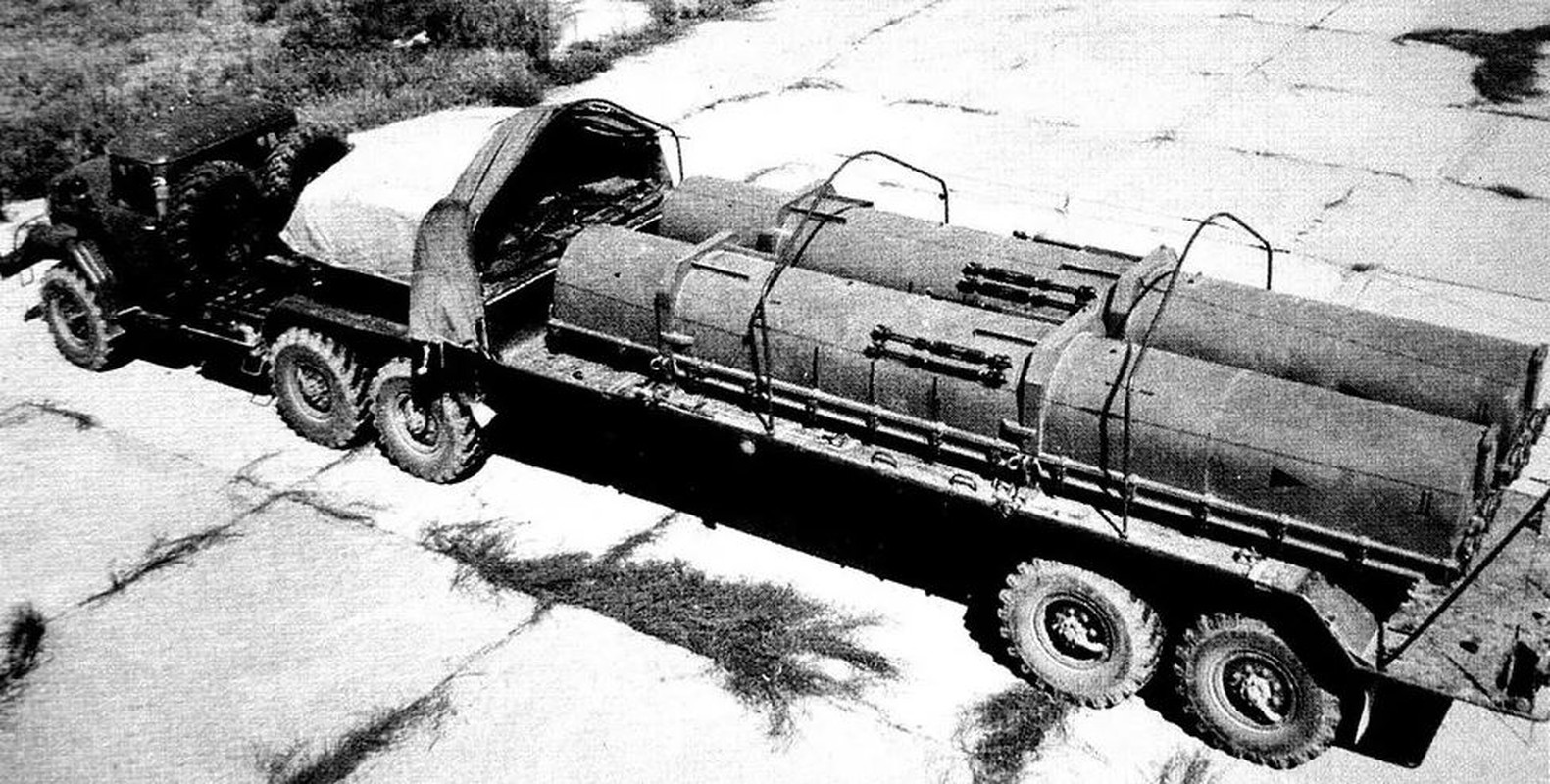 In the photo taken at the Zaporozhye station, one can certainly recognize the special ammunition vehicle 9T238, which can carry two Tochka or Tochka-U missiles. The transport was carried out at night and in secrecy, indicating that the Ukrainian Army is preparing to use tactical ballistic missiles in the fight against the separatists in the East.
The Tochka-U tactical missile complex is an improved version of the Tochka tactical missile complex, which entered service with the Soviet Army in March 1968 and has been upgraded several times; Tochka-U is a single-stage guided missile and can be equipped with various warheads.
Currently, military analysts are very interested in the fact that Ukraine has a certain number of TB2 UAVs; According to experts’ calculations, to protect the Donbass region from threats from Ukraine’s TB2 drones, the separatists need at least 10 Pantsir-S air defense missile systems.
The General Staff of the Ukrainian Army officially confirmed the use of the first TB2 UAV in the Donbas, amid the escalation of the war situation in the region. According to calculations, in order to overwhelm the separatist militia, Ukraine must have at least 60 TB2 UAVs; but currentlu Ukraine only have 6 TB2, which is 1/10 of the required quantity.