Middle Eastern maniac Moammar Gadhafi believes everyone knows very well. Now the world’s second “Gaddafi” has emerged, Turkish President Recep Tayyip Erdogan, who has always been known internationally for his toughness, even though he doesn’t scare offend the five countries. Relations between Turkey and the United States have taken a sharp turn over after turkeys purchase the Russian-made weapon S400 anti-aircraft missile system; so far, both countries are in a very awkward situation; the previous few days, Turkey even once again unabashedly tested the system, a move that has caused U.S. officials to call for sanctions against Turkey. In the face of such a scenario, the average normal country will not hesitate to back down, while Erdogan is still provoking the United States, he said: “If you have the ability to come and sanction me!” 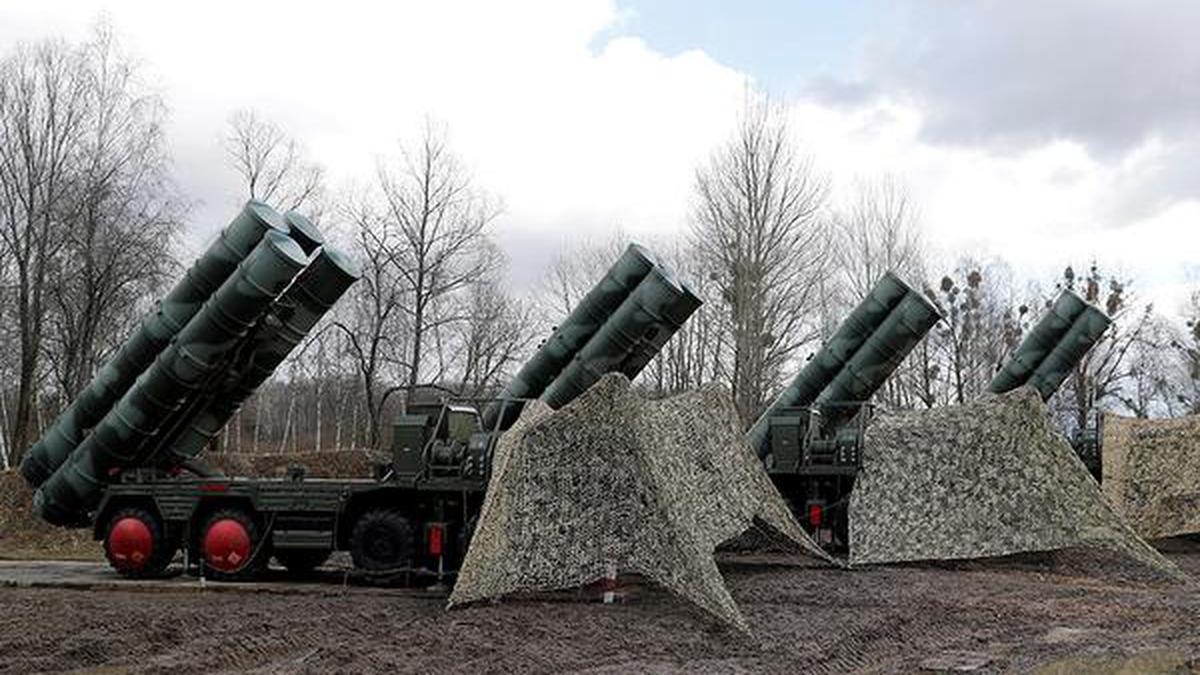 NATO is a U.S.-led military alliance, and its members must be equipped with U.S.-made weapons, which guarantees consistency in their foreign operations and overall security. Turkey is reluctant to comply with this unwritten rule, and in 2017 it negotiated an arms sales order with Russia to finally buy the S400, an anti-aircraft missile system, a move that clearly broke NATO’s routine and naturally succeeded in angering the United States. 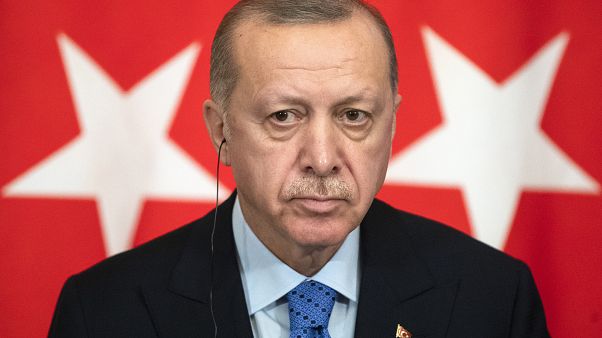 Finally, in 2019, Russia officially delivered the S400 anti-aircraft missile system to Turkey, which has conducted several tests of the system and even once used the U.S. F16 as a target aircraft, a move that angered the U.S. The two sides have been in a relative stalemate over the matter, in which case Turkey recently conducted its first live-fire test of the S400, meaning that the country really plans to deploy the anti-aircraft missile system formally, and only a step away from the official deployment, the United States finally sat still, officials have stressed the need to launch sanctions against Turkey.

Mr. Erdogan’s response came as a shock after the US threatened Turkey’s sanctions, saying he would not let the US always do what they want and what kind of sanctions it wanted to impose, even if it did. In fact, this is not the first time Erdogan has such a rebuttal the face of the United States; when he bought the S400, he said, if you buy back, do not use, then why buy? Nor is It blame for Erdogan. After all, the United States is too double-standard. Turkey is not the first NATO country to be equipped with Russian-made weapons. Greece has previously purchased a Russian-made S300 anti-aircraft missile system that has long been successfully deployed without U.S. sanctions. All sorts of obstacles have blocked Turkey, and Mr. Erdogan is now on the right side, coupled with his long-standing hardline style, so the country is so ignorant of America’s face.

Erdogan is not only so tough on the United States, he is very tough on any of the five countries, even in the military cooperation of Russia, the two countries in some hot spots on the battlefield is also at odds, especially in the recent Asian-Arab conflict, but Turkey’s involvement has also given Russia a headache. France is also on Greece’s side in Turkey and Greece’s energy struggle in the eastern Mediterranean. All in all, Erdogan is indeed the second “Gaddafi,” a hardline attitude that is rare internationally.