The US “National Interest” said bluntly, why should the Pentagon be afraid of the Russian Tu-160 bomber? Russia gave this aircraft the nickname “White Swan”.

The Tu-160 has variable wing geometry, which became the Soviet response to the US-made powerful and supersonic strategic bomber B-1. The Tu-160 completely surpassed the American bomber in all aspects, but it did not appear until 1987. Before the White Swan, there was no bomber with such a high flying quality, until today.

Tu-160 The white swan created 46 world records in the last century. Here are some of them:

The maximum take-off weight is 275 tons. The longest flight time exceeds 25 hours. The maximum direct flight mileage is 20,000 kilometers. There are many other records. 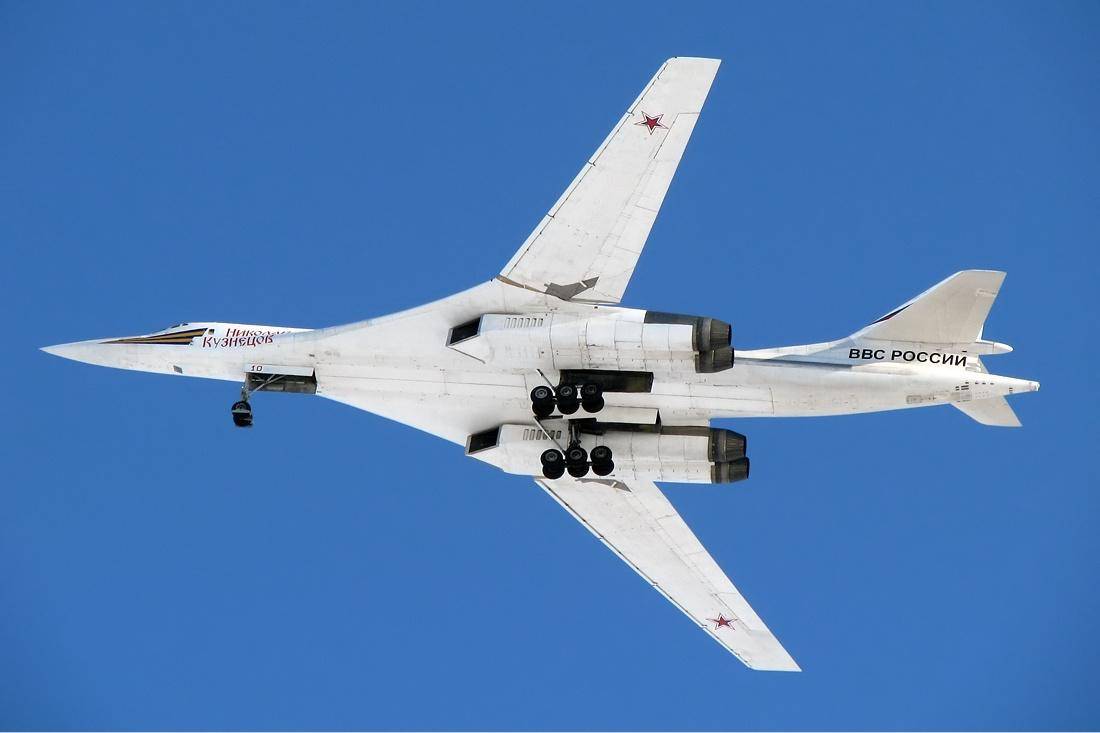 In this century, the white swan has created 78 records. No airplane in the world can come close to this amazing achievement.

Now Russia has announced that this aircraft has huge upgrade potential. The modernization work of the White Swan that we see now has begun, and design work is being carried out to produce a more perfect Tu-160M2 strategic bomber.

The same is true for the engine. Of course, they will be modernized to achieve modern features such as plasma ignition, full electronic control, and other important nuances. But the maximum thrust of the engine, including cruise and propulsion, will remain unchanged. The upgraded White Swan thrust is sufficient. 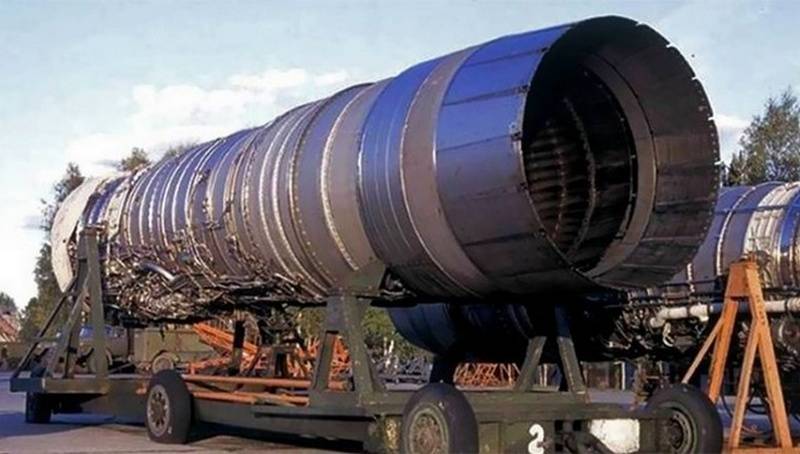 In fact, the engine is ready-this is NK-32-02, which is designed for Tu-160 M. At the end of last year, it ranked among the top five in the rankings of American professional magazines “Aviation Weekly” and “Space Technology”. It is the same as the basic model NK-32, with a thrust of 25 tons. However, by updating the compressor and turbine blades and improving cooling, fuel efficiency has increased significantly. The upgraded “White Swan” can fly at least one thousand kilometers longer than the old engine when it is fully loaded with fuel.

Tu-160 M2 will fundamentally change avionics. Therefore, compared with Tu-160, its combat effectiveness will increase 2-2.5 times . As mentioned earlier, there is no change in power characteristics.

The characteristics of the system created for the Tu-160 M2 are confidential, and the NV1-70 phased radar greatly improves the field of view and resolution. The K-042K-1 navigation system facilitates the pilot to approach the target. There is also the ABSU-200-1 autopilot. 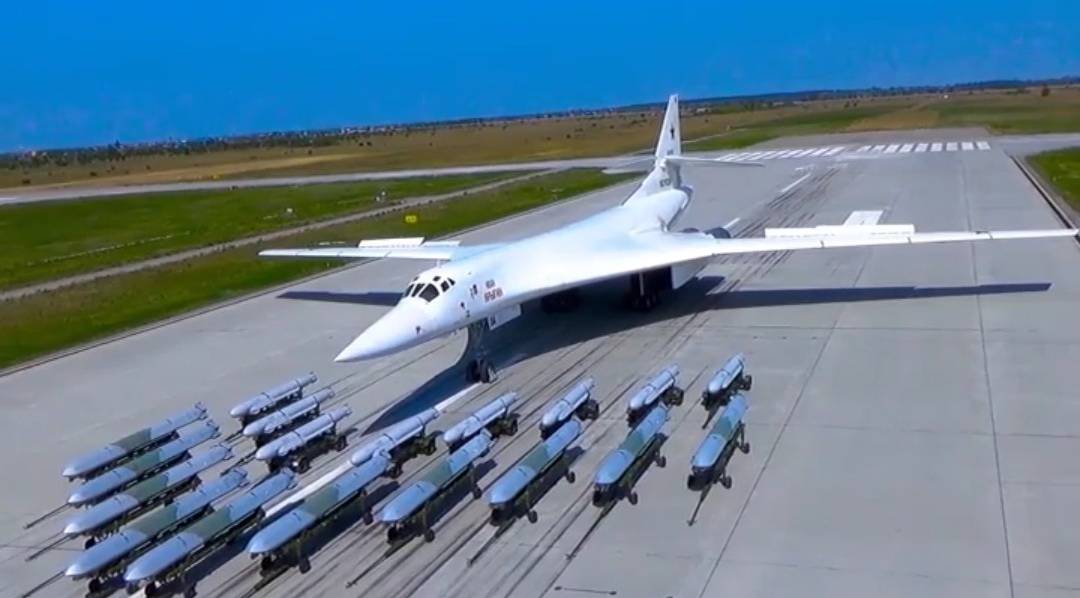 There will also be a new weapon control system to improve the accuracy of the use of missiles and cruise missiles. At present, the main weapon of the “White Swan” is the “H-101” and “H-102” missiles (equipped with nuclear equipment) with a range of 5,500 kilometers, but it is speculated that the range may appear when the bomber starts mass production. More effective missiles over 6000 kilometers.

The onboard electronic equipment system can also be said to be indispensable to any modern aircraft. According to the requirements of the new era, the updated White Swan will be able to participate in network-centric warfare through powerful digital equipment and broadband secure channels. 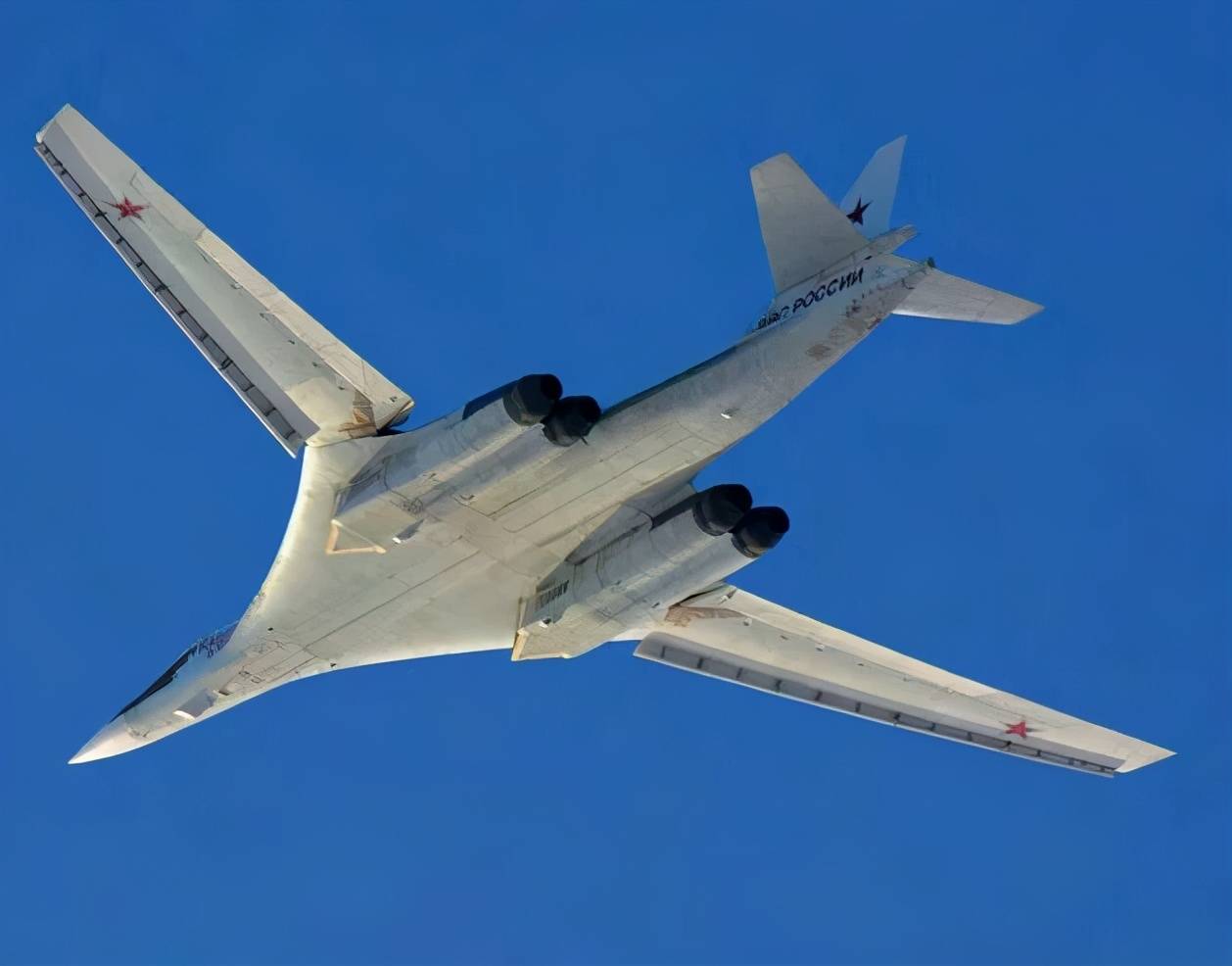 Almost all Tu-160 M2 avionics are manufactured by Electronic Technology Corporation (CET). The company claims that the defense system can fully protect the aircraft from all threats, including air defense and air-to-air missiles.

The survivability of the aircraft has also reached a higher level. It is achieved not only by parallelizing and duplicating different nodes, but also by digital systems. If the processor controlling the navigation complex fails, its tasks will be undertaken by other processors.

The Russian Ministry of Defense plans to purchase 50 Tu-160M2s within ten years, which will be produced at the Kazan Aviation Plant, where Tu-160s were once produced. 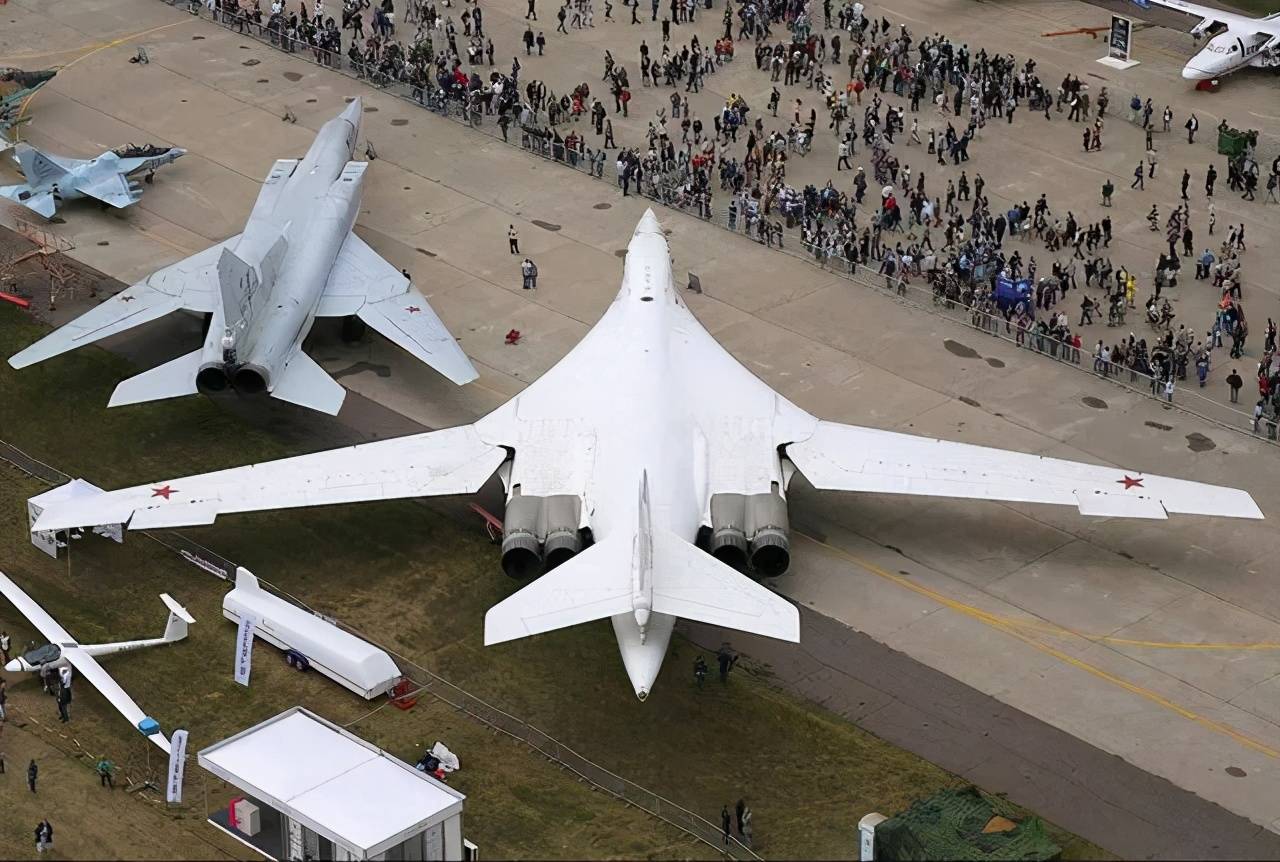 However, most of the equipment in the factory is now scrapped. In the 1990s and 2000, the No. 45 workshop where the bombers were assembled was actually destroyed. The roof collapsed and the technical line was destroyed. Some unique devices, electron beam welding and ignition of titanium alloys up to 10 meters long, did not leave any traces-they were towed away as scrap metal. No documents were kept, and it would cost 1.7 billion rubles to rebuild these facilities.

Russia plans to restore 40% of its bomber production capacity for the Kazan Aviation Plant and plans to update 40% of its equipment. But the Tu-160 M2 is worth the money to produce 50 aircraft, about 8 billion to 10 billion rubles. It’s a good deal to deduct the cost.

In the foreseeable future, the Tu-160 M2 will be a unique strategic weapon missile launcher. Called the world’s strongest bomber, it represents the highest level of Russia’s space-based nuclear strike capability.