There are many military uniforms and vestments with extremely unique designs, emphasizing cultural imprints more than practicality on the battlefield. 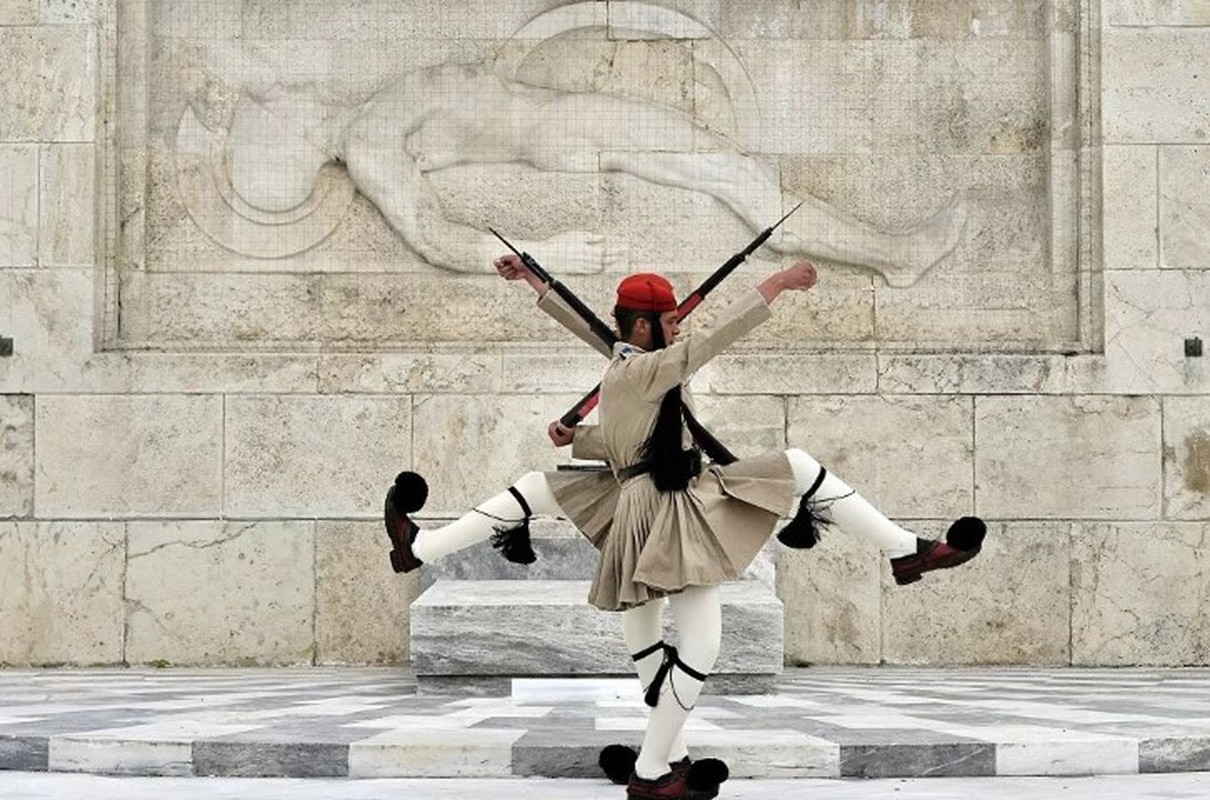 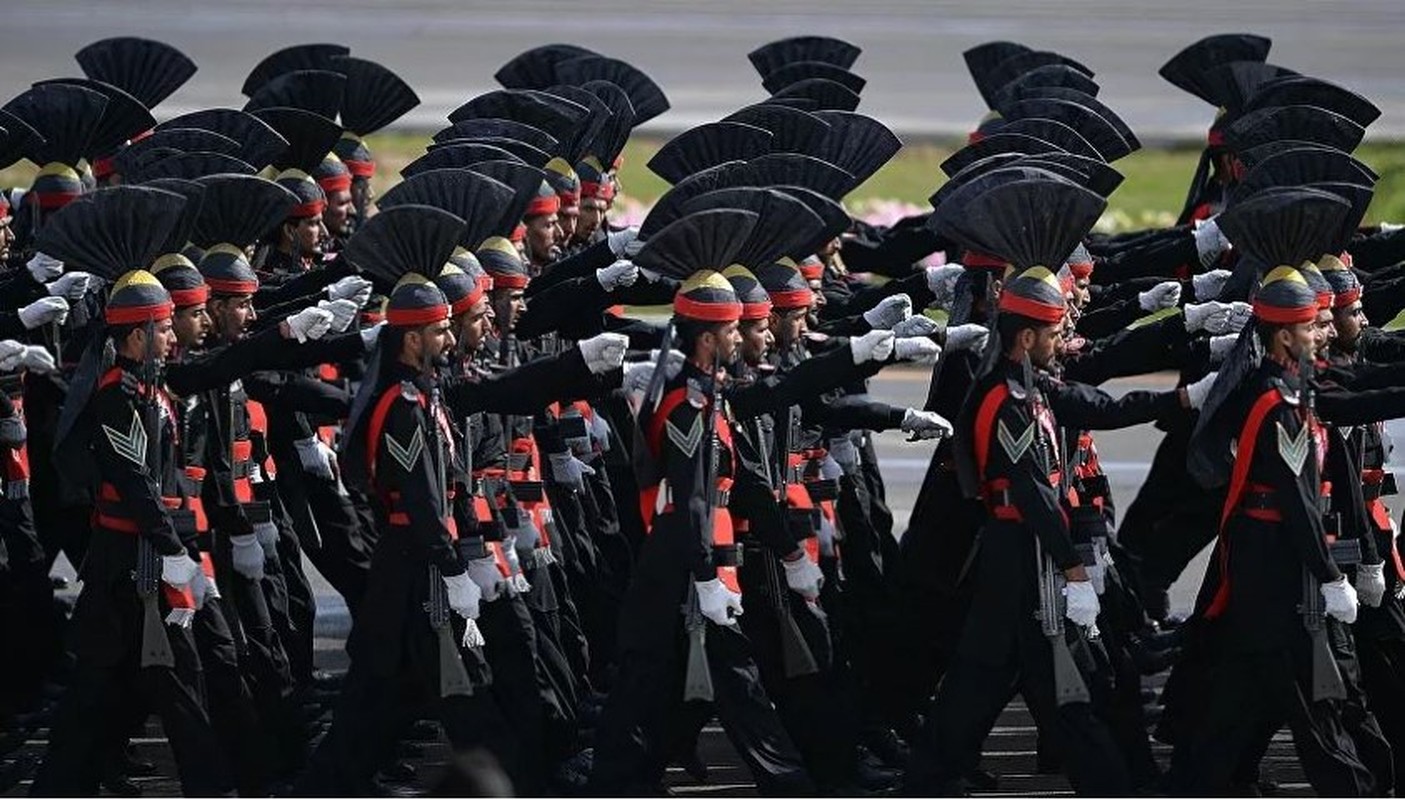 Pakistani commandos with extremely unique hats, during parade in the capital Islamabad. 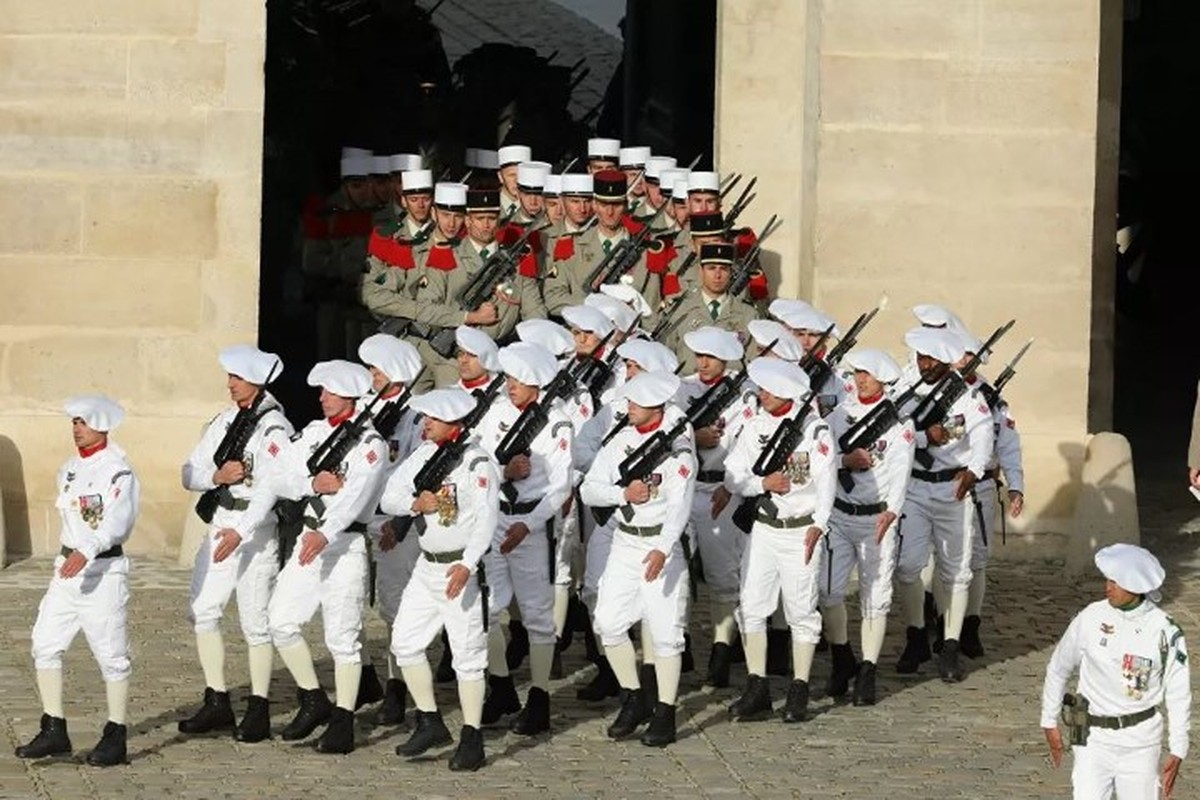 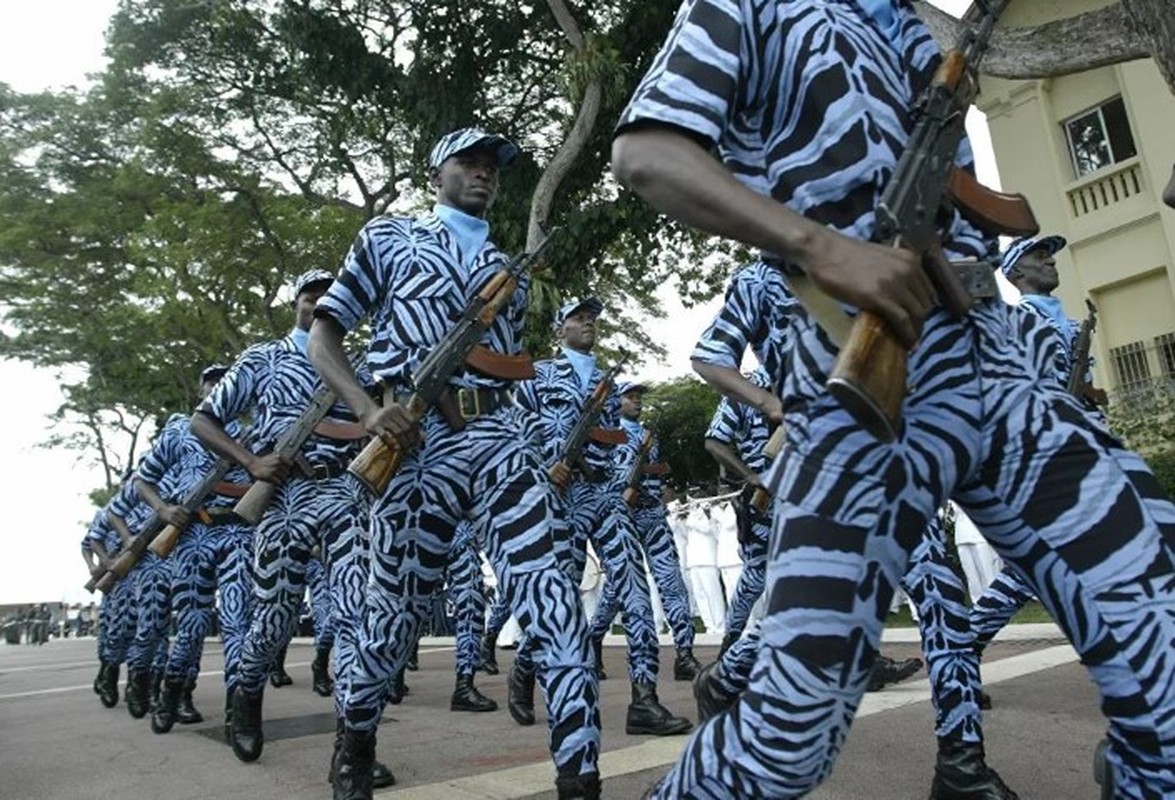 The Ivory Coast army has a camouflage uniform in an extremely unique way its literally looks like Zebra skin , even causing dizziness to the opposite person. 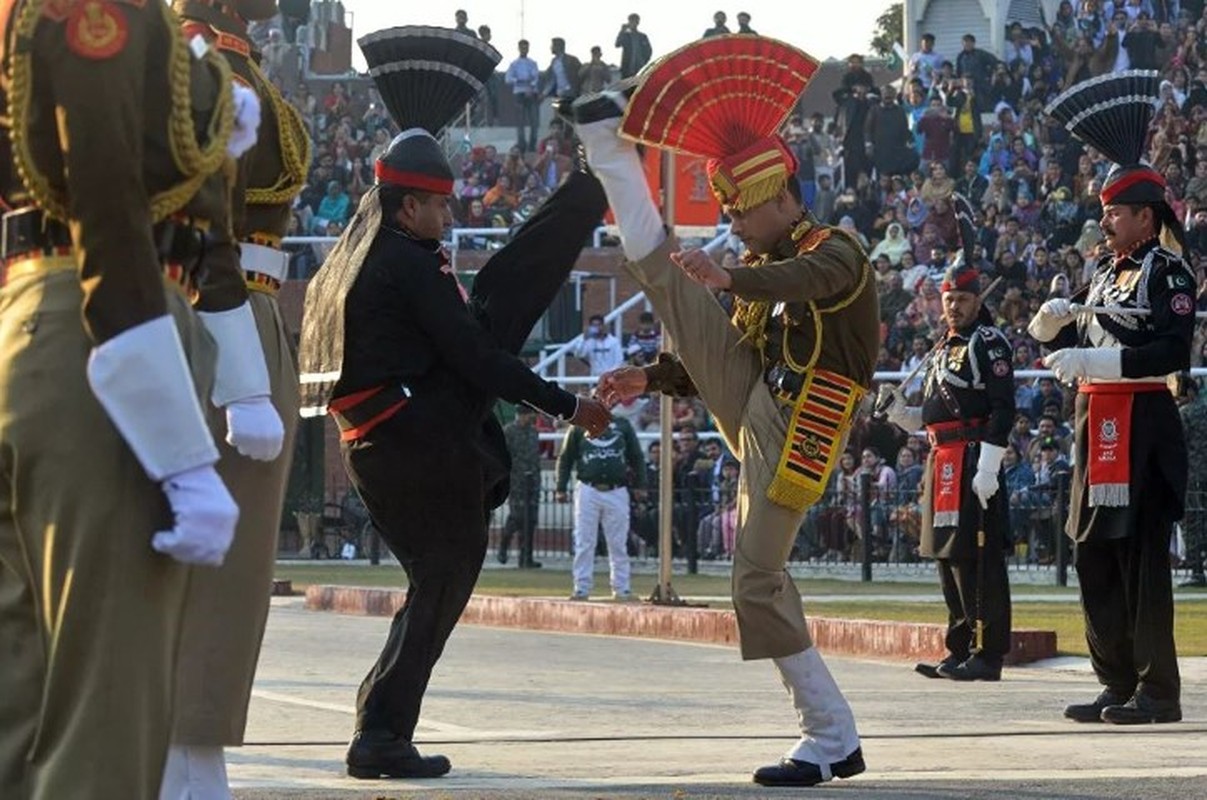 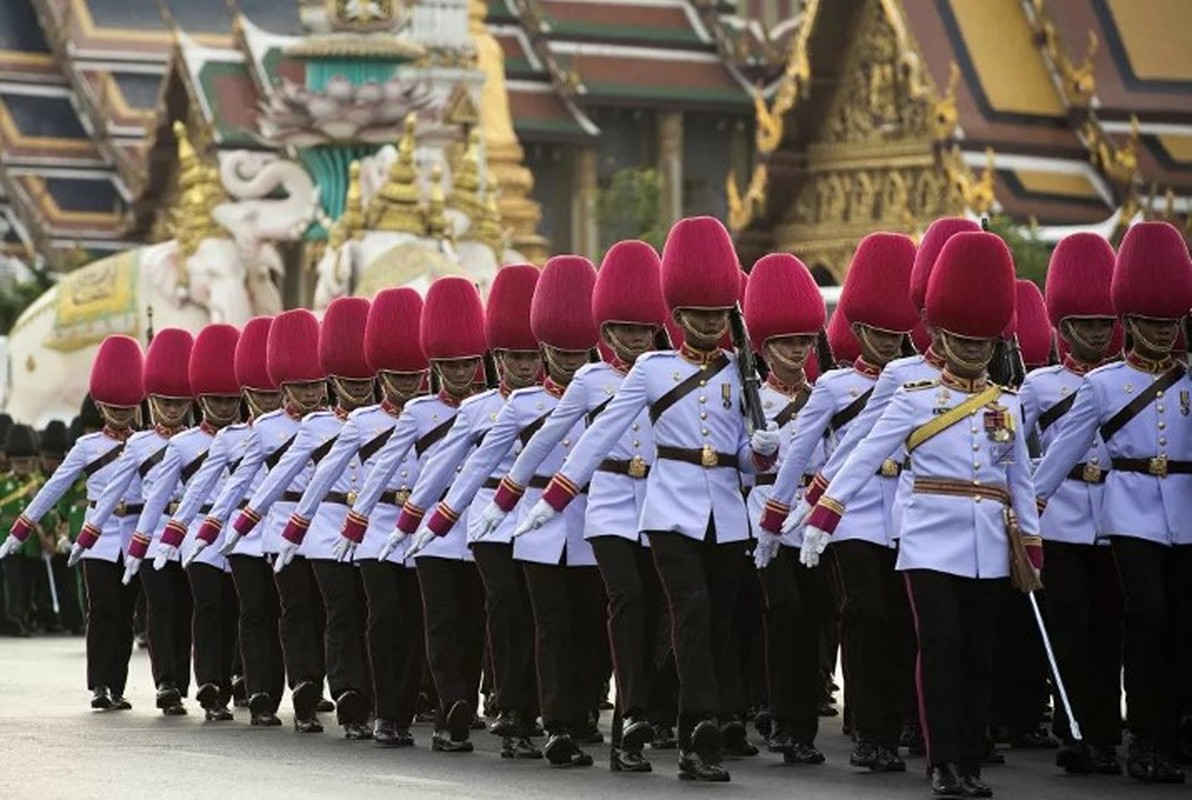 The Thai Royal Guards have a uniform and headdress inspired by British Royal soldiers, but the hat has been slightly modified 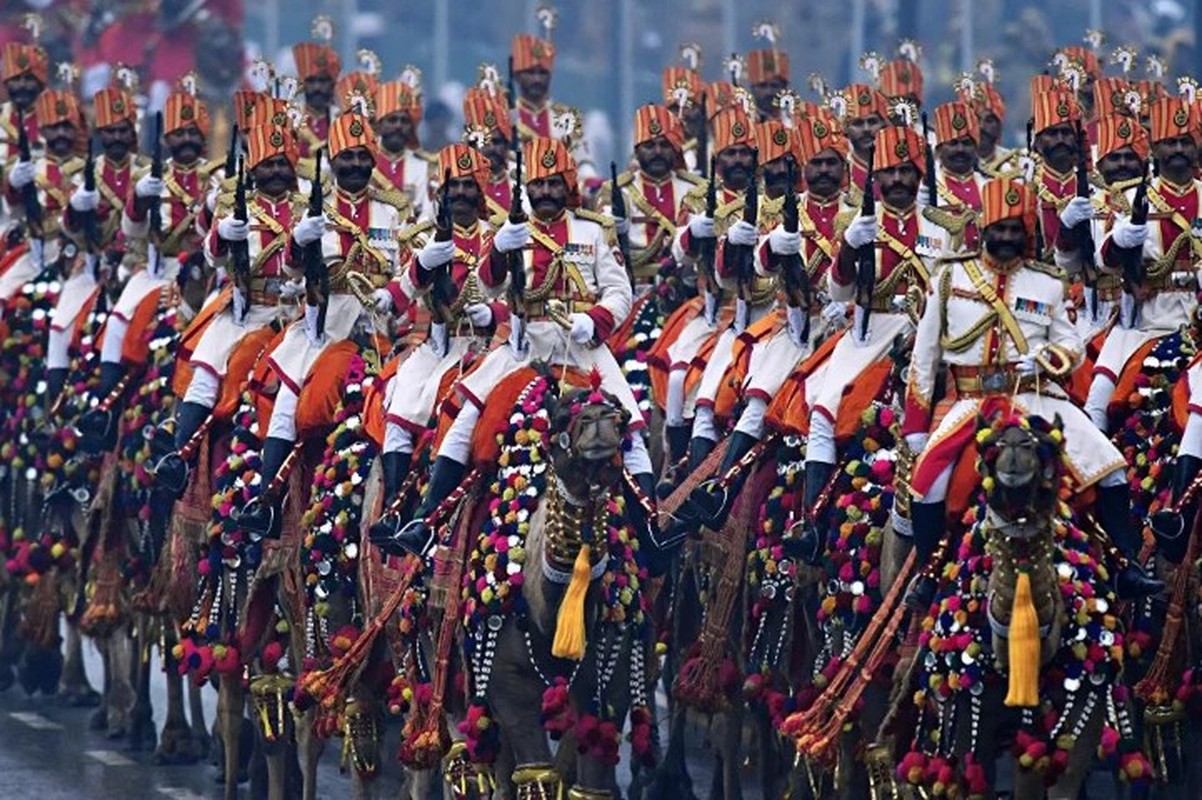 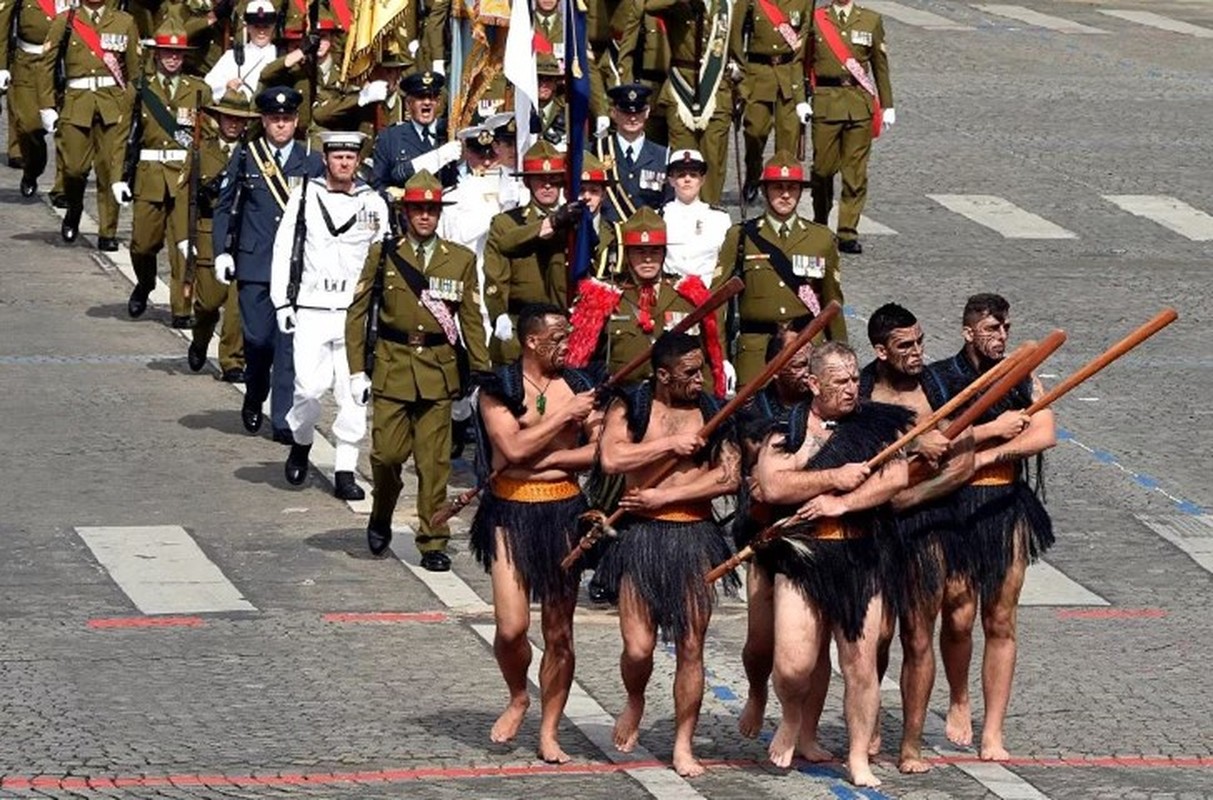 New Zealand Maori warriors use the traditional costumes of the indigenous people, with only a loincloth and a cane as a weapon. 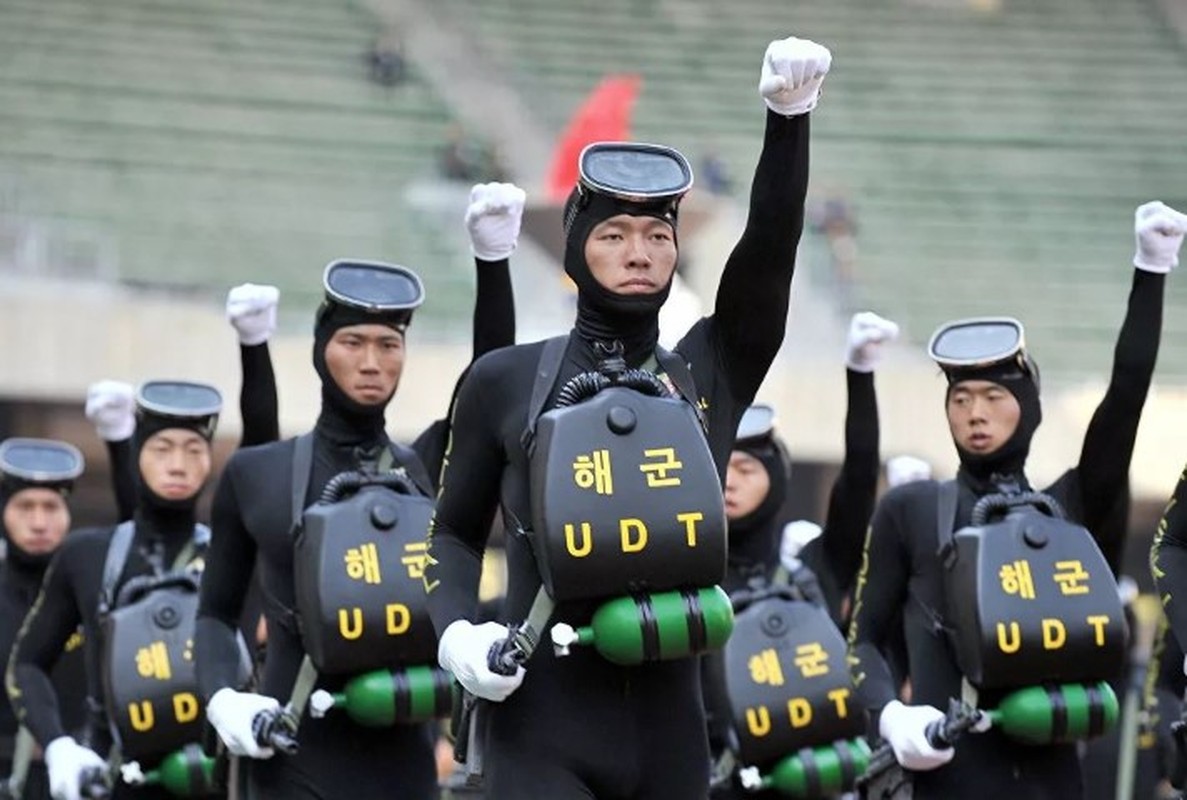 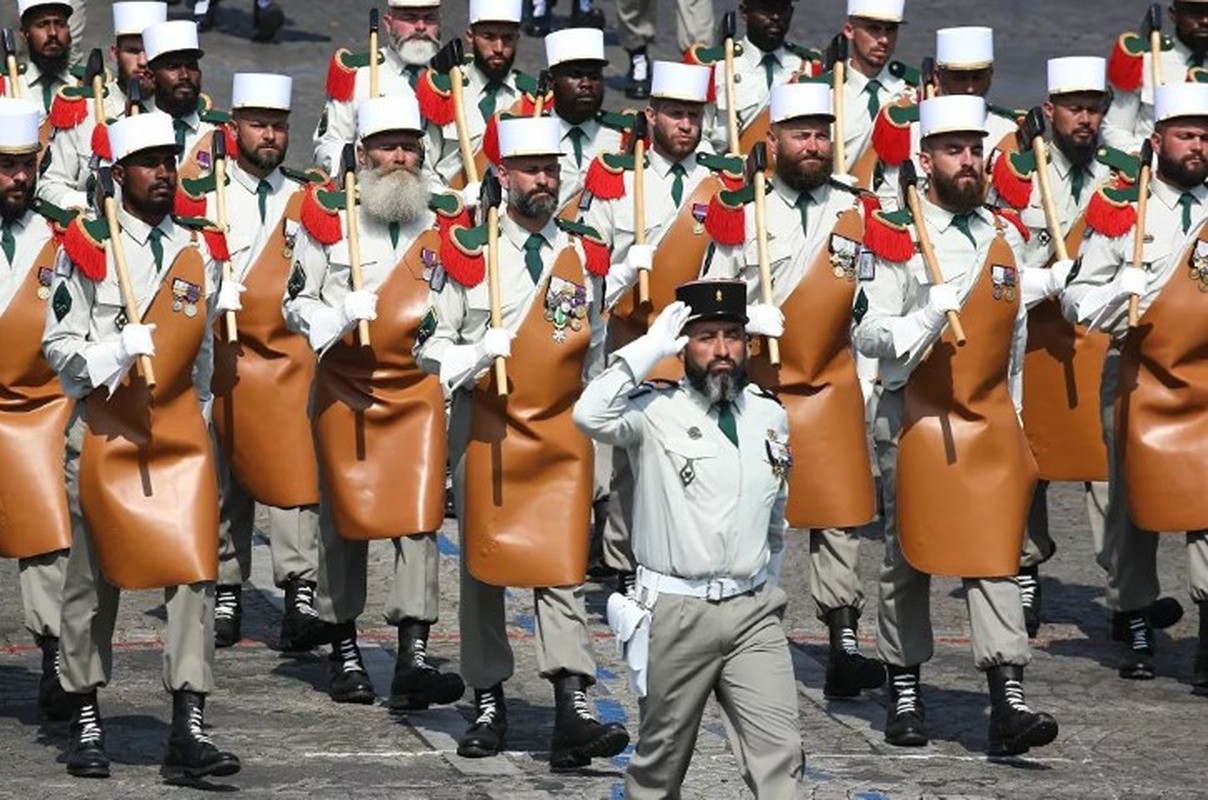 French soldiers of Le Duong had a very fancy traditional uniform, with a leather front, and the traditional weapon was an ax. According to the custom of Le Duong soldiers, veterans of this force will have to have beards