When it comes to Black Hawk helicopters, everyone should be familiar with it. The Black Hawk helicopter is a product of Sikorsky Corporation of the United States. This is a 10-ton general-purpose helicopter. The prototype made its first flight in 1974. In 1979, it was officially equipped with the U.S. Army.

According to Wikipedia, there are currently more than 4,000 Black Hawk helicopters in the world, and those major changes are not counted here.

The MH-60L DAP gunship is different. This is a similar shape to the Black Hawk helicopter, but it is used purely as an expert gunship. This helicopter is an improvement based on the MH-60L helicopter. The main user is the 160th Special Operations Aviation Regiment of the US Army.

From the picture, you can see that the MH-60L DAP gunship uses a unique weapon pylon, with 4 Helina anti-tank missiles mounted under the short wings, 1 19-round Hydra 70mm rocket nest, and two sets of M230. 30mm cannon, M230 30mm cannon is the equipment used by AH-64 Apache gunship.

The picture is a close-up of the M230 30mm cannon. This cannon has achieved a good record in local wars in the past 30 years. Its attacking power has been seen in many news. 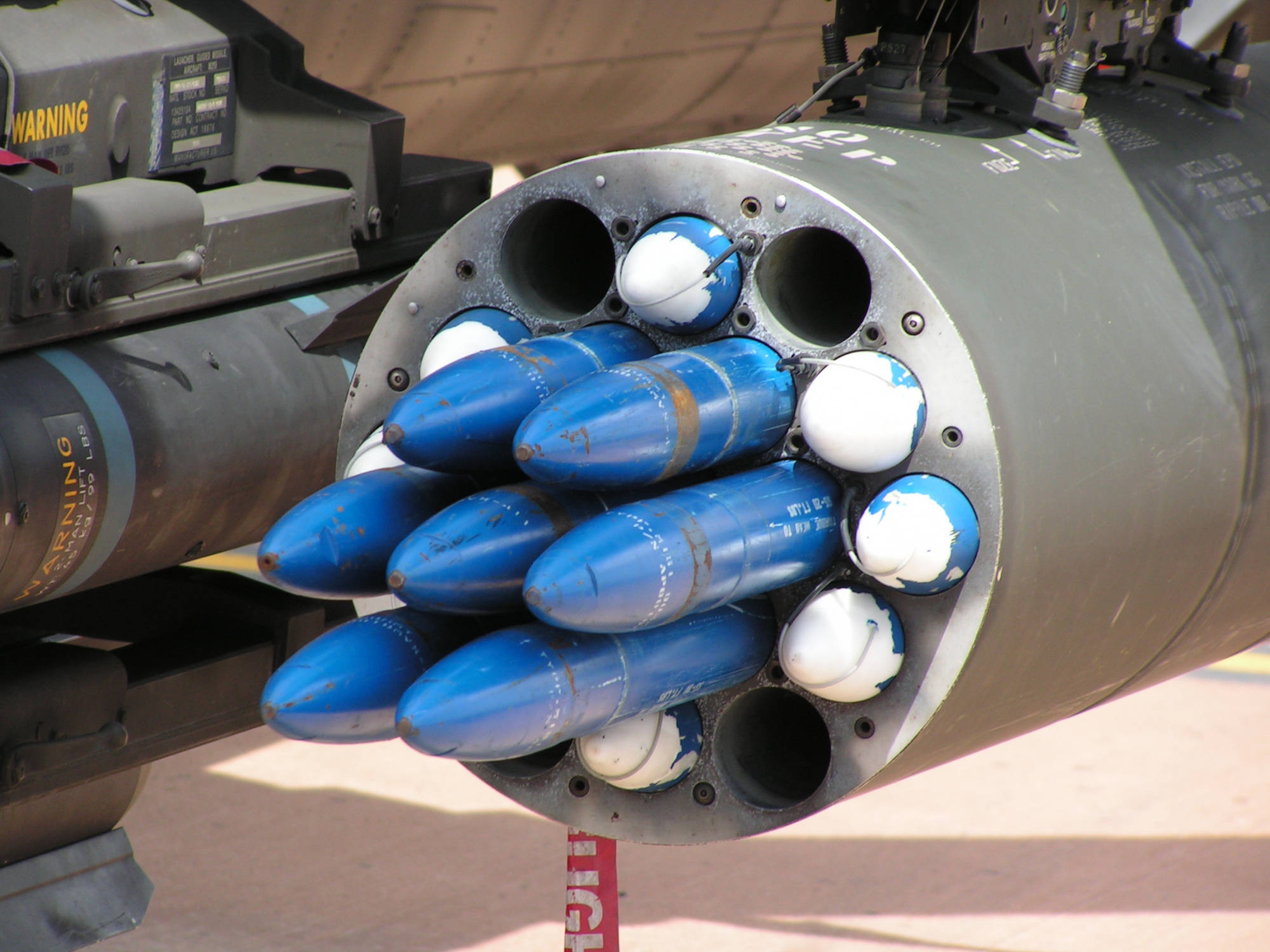 The picture shows the 19-tube Hydra 70mm rocket nest, which is a standard equipment commonly used by armed helicopters in Western countries. Rockets are one of the most effective equipment for attacking ground targets in a low-altitude and low-speed environment. 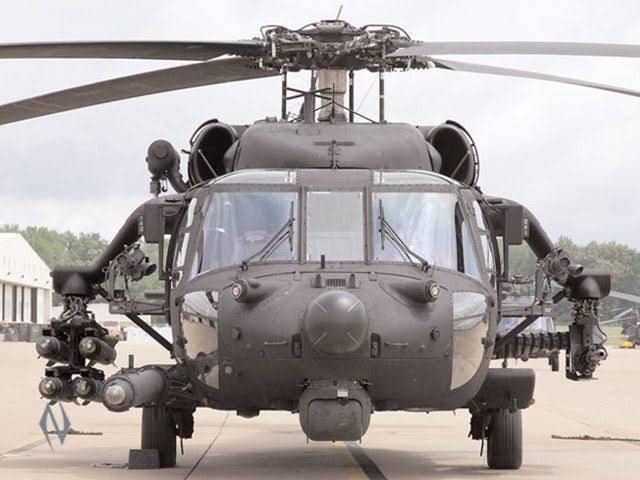 There are multiple versions of the MH-60L DAP gunship. The main difference is that there are lengthened and widened pylons, and the small pylon in the picture. When the small pylon is used, its ammunition capacity is half less. The specific pylon used depends on the actual situation of the battlefield. The MH-60L DAP gunship in the picture is equipped with 4 Haierfa anti-tank missiles and an M230 30mm cannon. This firepower is also very good under normal battlefield conditions. 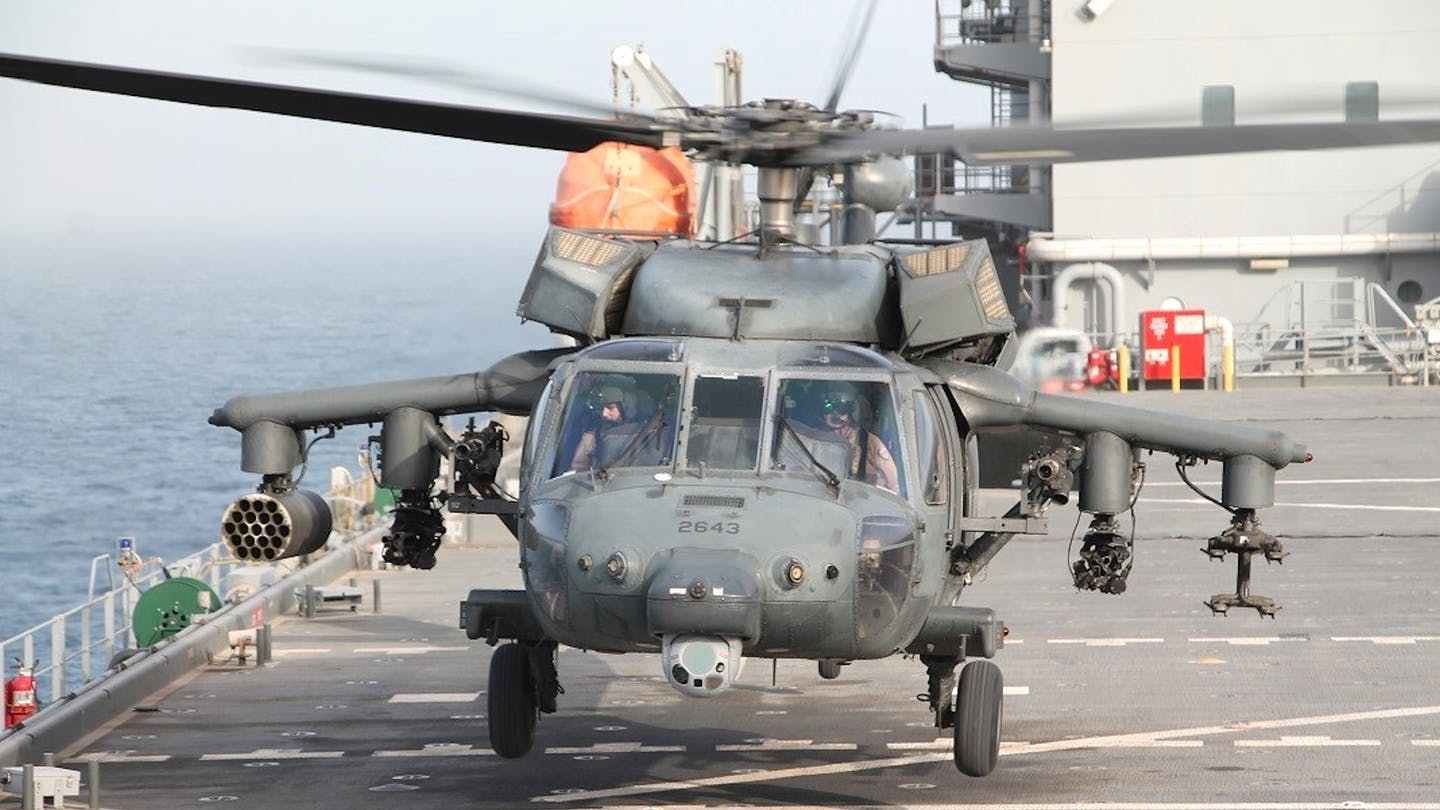 In terms of logistical maintenance, many parts can also be unified. It can be said that the MH-60L DAP armed helicopter is the most powerful Black Hawk helicopter we have seen so far. For example, in the picture, 2 30mm machine guns, 2 7.62mm Gatling machine guns, 4 Haierfa, 19 rockets, such equipment is simply a disaster for ground troops. This unpopular Black Hawk helicopter is similar in appearance to the Black Hawk, but is purely designed for ground attack.