With the total collapse, the Afghan army (ANA) has handed over tens of thousands of Humvee and others armored vehicles to the Taliban forces. This line of vehicles has now become the main combat vehicle of the Taliban to transport troops or during combat.

The image of Taliban fighters sitting on Humvee armored vehicles entering the capital Kabul is considered a sad symbol of the rapid collapse of the Afghan army and the defeat of the US in this battlefield. 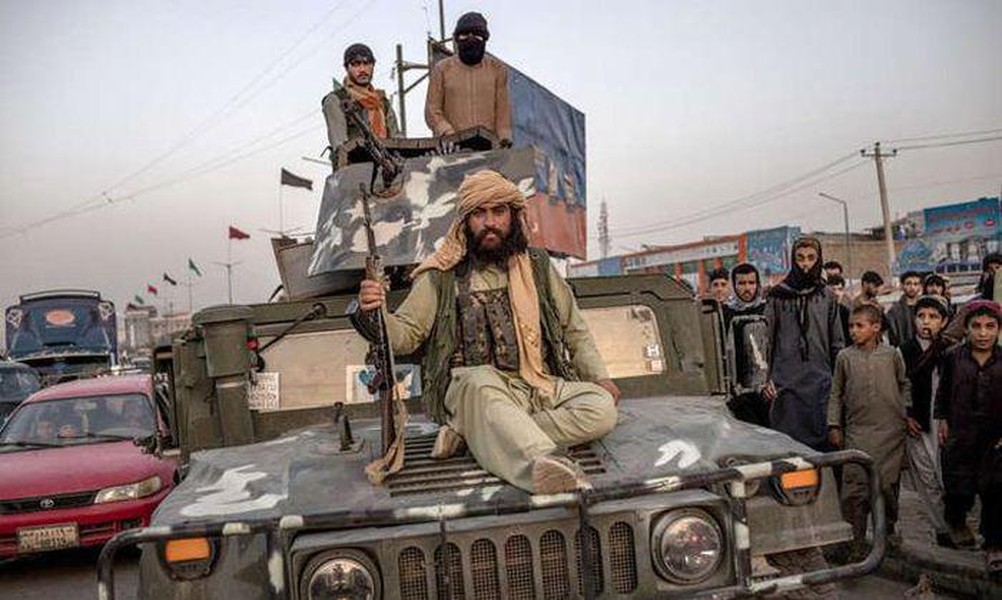 An army of up to 300,000 people and the US spent up to 83 billion USD to build. According to statistics at the end of 2018, the Afghan army owned 28,000 armored vehicles of all kinds. In which, the largest number is the Humvee light armored vehicle with the number of over 10,000 units.

The reason for such a large number of vehicles is that the US has delivered about 4,500 Humvees to the Afghan army as of 2012. They then continued to add new Humvees annually up to thousands to compensate for the damage caused by the vehicles destroyed or seized by the Taliban. By the time the US withdrew, all Humvees of the US military in Afghanistan continued to be handed over to ANA.

It is known that the Humvee armored vehicle is one of the most popular light armored vehicles in the world. With a total production volume of nearly 281,000 units with many different variants serving in nearly 60 countries and regions. 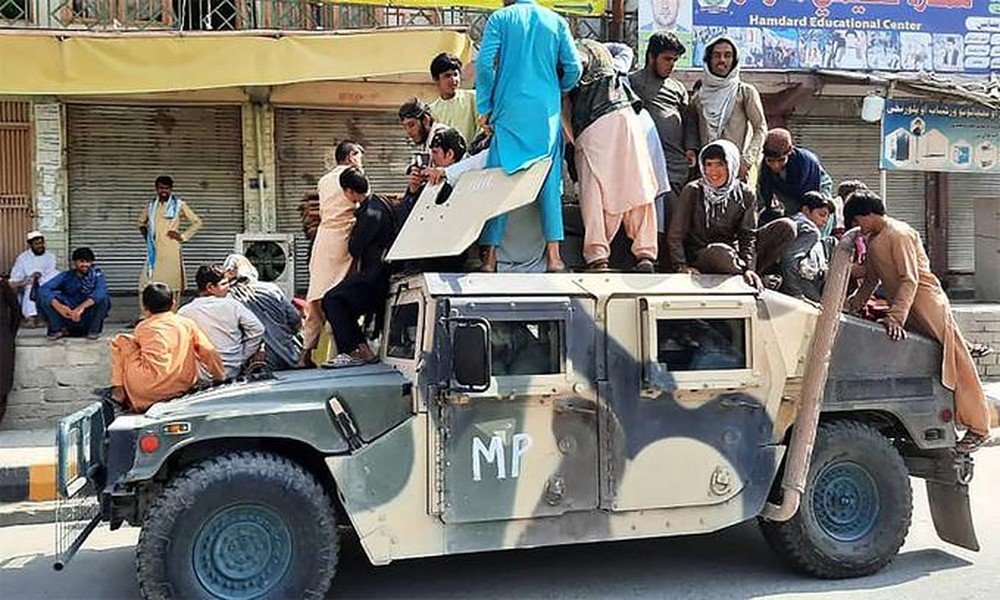 Aghanistan is one of the countries that received the most of this Humvee armored vehicle. Although the Humvee are famous on the battlefield for their endurance and mobility, when in the hands of the Afghan army, they cannot promote their inherent strength.

As soon as they have this vehicle, the Taliban have shown that they are a force that knows how to take advantage of the inherent power of the Humvee. In addition to weapons available from the US, the Taliban also installed Russian weapons on Humvee vehicles to turn into light infantry fighting vehicles.

After capturing Kabul, with the disintegration of the Afghan army, all weapons falls i the hands of Taliban, including tens of thousands of Humvee armored vehicles. This number of vehicles will be a solid weapon to help the Taliban strengthen its army. Apparently the US and Afghanistan have helped the Taliban obtain a huge amount of weapons without spending a single penny.

The Humvee armored vehicle began to be put into service with the US Army in 1984 to replace the famous Jeep models from World War II that no longer met the combat requirements. In the US military, Humvee has directly participated in many wars such as: Gulf War, Afghanistan, Iraqi war. 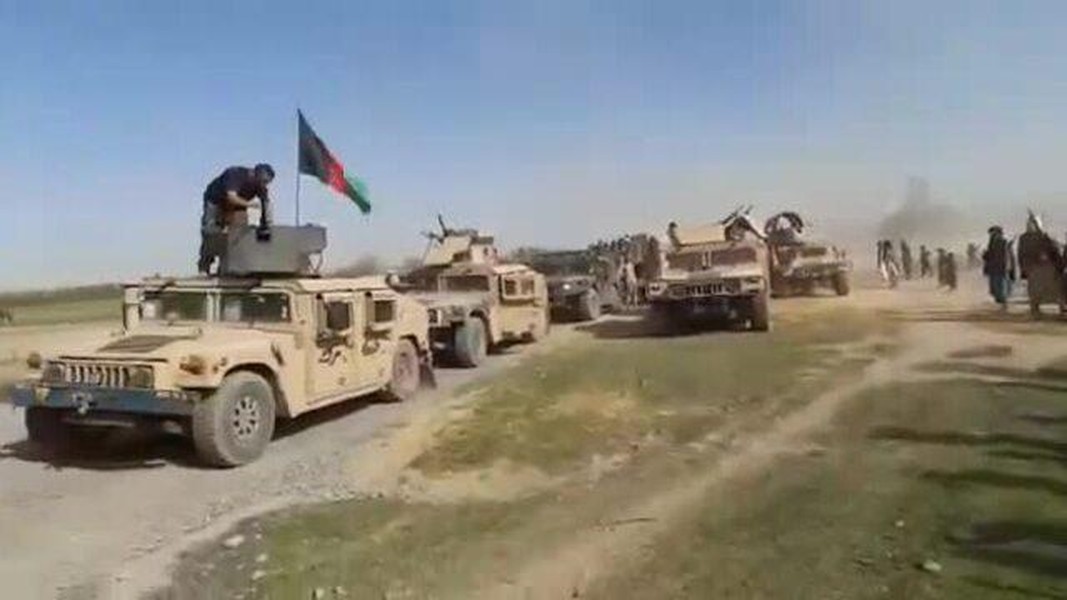 Humvee has a length of 4.57 m; 2.16 m wide; 1.83 m high; weight 2,676 kg. The car is equipped with a 6.2-liter V8 diesel engine or a 6.5-liter V8 turbo diesel engine that helps to achieve a maximum speed of 113 km/h. In terms of armament, the US usually installs a 12.7mm M2 heavy machine gun, a 7.62mm M240 machine gun or a rocket launcher. The Humvee’s turret is designed with steel plates to protect the gunner, in addition, this position can also rotate to easily attack the target.

Although highly appreciated for its convenience and good mobility, when operating on the modern battlefield, it has gradually revealed its disadvantages. The Humvee’s main problem is that its thin armor cannot withstand the homemade mines of the insurgents. Faced with that situation, but the US find a way to increase the armor protection for the vehicle. They equip themselves with sandbags, but this makes the car less maneuverable.

Currently, the US military has begun to replace the Humvee with the Oshkosh M-ATV mine-resistant armor (MRAP) with high safety and stronger firepower. Many analysts believe that the era of the Humvee multi-purpose armor is probably about to end.