F-16 Viper – Taiwan’s Air Force has inducted what is seen as its most modern fighter jet squadron to bolster the island’s defense. The move of inducting F-16V or Viper assumes significance as it comes at a time when Taiwan is witnessing a massive surge in aerial intrusions involving Chinese warplanes.

On November 18, Taiwanese President Tsai Ing-wen commissioned 64 advanced F-16V “Viper” fighter jets into the service at a Chiayi air force facility. The jets are among Taiwan’s 141 F-16 A/B fighter aircraft, an older variant from the 1990s that will be fully upgraded by the end of 2023.

With the successive delivery of F-16V fighter jets built by Lockheed Martin, the number of F-16V fighter jets that Taiwan will receive in the future will exceed 200. As the latest member of the F-16 family, the F-16V fighter jet is equipped with an APG-83 AESA radar and advanced avionics system. It is said that its related performance is even comparable to that of the U.S. F-35 fighter jet, and it can also be mounted on American AIM. -120 medium-range air-to-air missiles, AIM-9X “Sidewinder” missiles, and other attack weapons. So next, I want to have a chat with you, to us, is there any research value in the two hundred F-16V fighter jets?

As we all know, by virtue of its excellent combat performance and huge sales volume, the F-16 fighter can be regarded as the most successful third-generation or forth-generation fighter in the world. Since its introduction in the late 1970s, the F-16 fighter has undergone many modifications and upgrades, with no fewer than ten derivative models. At present, the latest F-16V is even known as the strongest F-16 in history. Some media claim that the overall combat power of F-16V is about 1.8 times that of F-16A/B, and its reconnaissance capability is about 2.2 times that of before. The data is not lacking in boasting elements, but objectively speaking, the F-16V fighter that has been successfully upgraded this time does have its brilliance.

In order to improve the maneuverability of the F-16V fighter jet, Lockheed Martin deliberately replaced it with an F110-GE-132 engine. It is said that the maximum thrust of this type of engine is 14.4 tons, and the thrust-to-weight ratio can reach 7.8. Compared with the engine of the previous F-16A/B fighter, the overall thrust of the F-110-GE-132 engine is increased by at least about 30%. It means that the F-16V fighter jet will have an excellent combat capability in terms of air mobility.

In addition, F-16V is equipped with APG-83 AESA radar.  The AN/APG-81 radar-equipped on stealth fighter is the same and even has a certain detection and search capability for the fifth-generation aircraft. It is said that its farthest detection range can reach more than 370 kilometers, which is about twice that of the previous F-16A/B airborne radar, and its beam scanning power is three times that of the previous traditional mechanical scanning radar.

Therefore, the F-16V fighter has the ability to track 12 air targets at the same time and attack 6 of them head-on. In addition, F-16V is also equipped with new electronic warfare displays and avionics systems, including a new generation of modular central computers, airborne targeting pods, helmet-mounted capture systems, etc. Many technical indicators have reached the level of fifth-generation aircraft. Therefore, it is certain that the F-16V’s battlefield perception ability is bound to be improved a lot compared to the past.

From the perspective of technical application, the overall combat power of F-16V fighter jets also has remarkable aspects. Although China’s latest batch of J-10C, J-16 and other fighters are also equipped with the same technical equipment as F-16V fighters.

First of all, aviation technology has always been a major shortcoming of the Chinese Air Force. Although the domestic engines are becoming more and more mature but still facing many issues, whether it is the J-10C or the J-20 and other new batches of domestic fighters facing engine issues, recently China using WS-10B engine on J-10 fighter.  In terms of thrust and thrust-to-weight ratio, they are far behind with the advanced engine technology of the United States, Russia, and other countries, Leave alone the reliability and longevity of the US-made F110 engine technology, we all know the quality of Chinese made.

For example, when Russia and Belarus signed the contract for the Soviet 30SM fighter jet, it was reported that one F110 series engine carried on the F-16 fighter jet was almost equivalent to the AL-31FP engine used on eight Russian fighter jets. . The main reason is that the Russian-made engine needs to be replaced with the vector nozzle after 500 hours of use. In the 35-year life of the aircraft, each Su-30SM fighter needs to be replaced with 6 engines. The F-16 fighter does not need it, and sometimes the engine is still not scrapped until the aircraft is retired. Although the reports of the US media are boasting, the average life span of the US-made F110 series engines is within 8000 hours to 12000 hours, which is indeed at a relatively leading level in the world. Therefore, the longevity performance of the US-made engine is indeed worthy of our study. 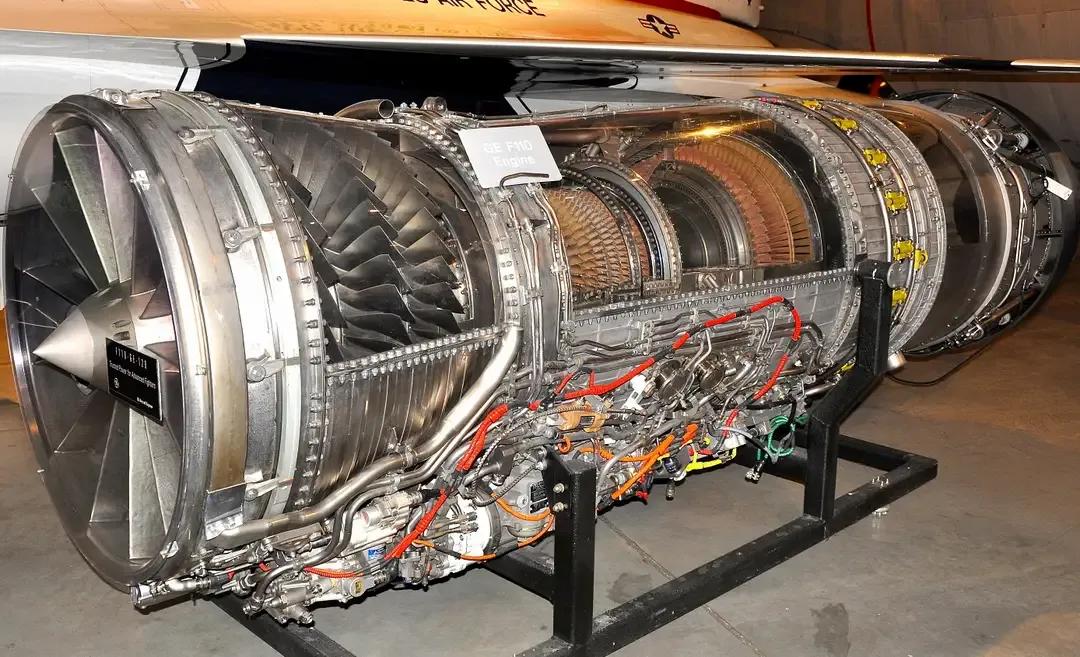 Secondly, the F-16V fighter jet is equipped with the same generation of fate phased array radar and avionics system as the F35 fighter, which means that this fighter is expected to be close to the F35 fighter in terms of situational awareness and flexibility. While Chinese technologies are not trustworthy and can be broken down at any point.

Although the AN-APJ-83 radar on the F-16V and the airborne radar on the F-35 are technically at the same level, the F-16V body does not have the ability to load the radar cooling system, so Lockheed Martin At the time of design, the radar T/R components were reduced and the radar power was limited. Therefore, it can be seen that although the F-16V radar technology is advanced. However, we can still find out the true performance of the US F-35 fighter or other F-16 fighters based on the radar performance of this fighter and other subsystems such as the modular central processing unit and the identification friend or foe system. After all, many of this fighter’s The technical standards are all benchmarked against the F-35 fighter.

In addition to technology, the greatest research value of the F-16V lies in the ability to understand the combat performance and combat modes of the main fighters of the United States and Japan. Currently, in the Asia-Pacific region, the most deployed fighter is the F-16 series fighters. Although the comparison of paper data can compare the combat performance of Chinese fighters and F-16 series fighters to a certain extent, the technical difference is too big. Under the circumstances, it is often people who determine the outcome of the battlefield.

Due to restrictions on the export of weapons from Western countries, Chinese-made fighters and the main fighters of the United States and Europe have very few opportunities to “fight against each other” in confrontation exercises. This 200 F-16v of Taiwan will sure help against any confrontation with china.

Summary: US-made fighters are battle proven, all parts and tech are high quality and this new upgrade, it will surely increase the capabilities of the Taiwan air force. Moreover, the F-16V fighter has also incorporated part of the F-35 fighter technology, so we can also estimate the true combat effectiveness of the F-35 fighter based on the relevant performance. While Chinese made fighters are low quality and lower performance all the the claims made by them are only in paper.