Although the Russian side promotes its Su-57 fifth-generation stealth fighter as the best in the world, American experts do not think so.

“There are currently four types of stealth fighters in operation in the world, including the US F-22 Raptor and F-35 Lightning II, China’s J-20 and Russia’s Su-57,” said a military expert – US Marine veteran Alex Hollings writes on Sandboxx.

The author thinks that the American fifth-generation fighter F-22 Raptor is the best, while the Russian-made Su-57 Felon is considered the worst, why have such a statement? 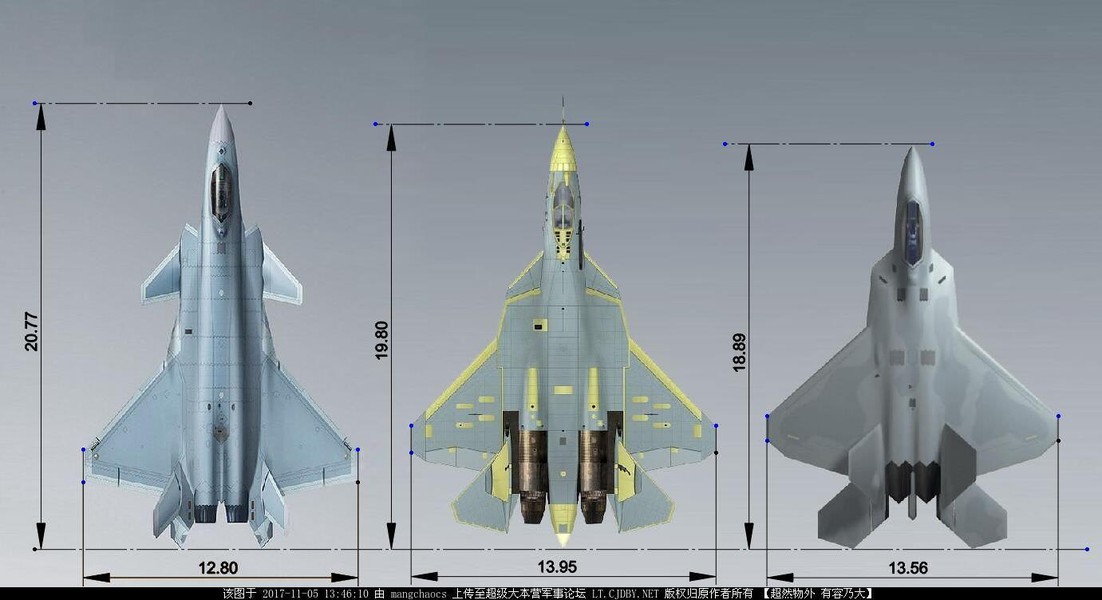 Hollings first turned his attention to China’s stealth fighter and said that after the J-20 receives the new engine, it will within its capabilities become close to the F-22 Raptor in all directions. face.

Not only that, in Hollings’ opinion, another American stealth fighter, the F-35 Lightning II, although not as maneuverable and long-range as the J-20 or F-22 Raptor, is ” an extremely cunning flying supercomputer”.

Meanwhile: “The Russian Su-57 is widely known as the least stealthy of the fifth-generation fighters, it has too large effective radar reflectivity area.” .

Mr. Hollings commented, a confrontation of the four existing fifth-generation fighters cannot be considered fair, as each fighter is created to solve specific problems and apply the framework in the different fields and strategies.

However, the author still asserts: “The Su-57 may be the worst fifth-generation fighter on the planet. But that doesn’t make it a bad fighter at all,” the observer emphasized. .

According to the former US Marine, the breakup of the Soviet Union led to the arrival of the first 5th generation fighters in the US, not Russia, post-Soviet economic difficulties led to the stealth characteristics of the Su-57 are not satisfactory.

In the above situation, the dispatch of Russia’s fifth-generation fighter aircraft to Syria mainly serves the purpose of flaunting its prestige by “taking a few promotional images”. 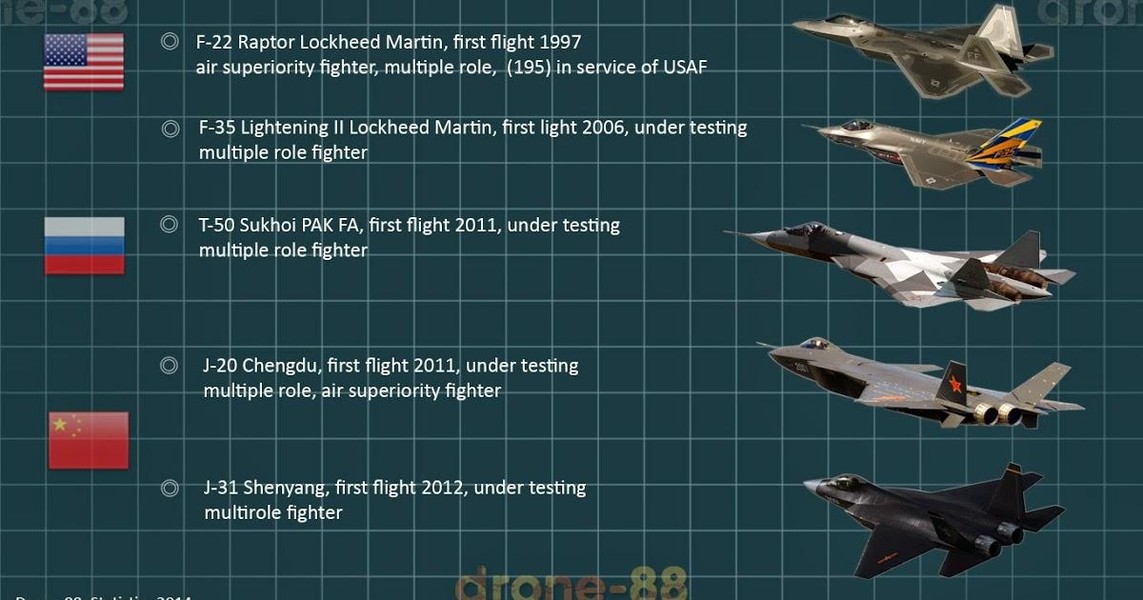 The author also recalls that the first Su-57 that the Russian Ministry of Defense was scheduled to receive crashed in December 2019, which was “a blow to Russia’s fragile reputation as a world military power”.

Among other problems facing the development of the Su-57, observers say that the absence of a second-stage engine on the current aircraft is a disaster.

Not stopping here, Western sanctions imposed on Russia, which are accused of not allowing the installation of modern avionics systems on the fighter, make the Su-57 even worse.

However, Mr. Hollings wrote, the Su-57 is still the most maneuverable fifth-generation fighter and second only to the F-22 Raptor in terms of top speed achieved. 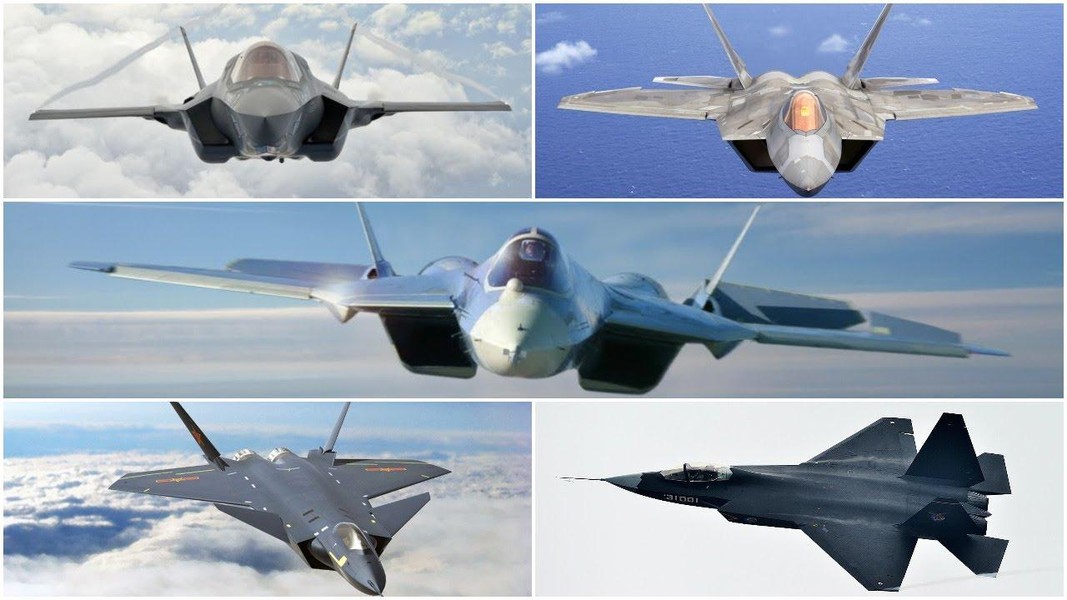 The author concludes: “The Su-57 may not be the leader among stealth fighters, but it still poses some significant threats.