“Should NATO be afraid of Russia’s Su-27 and Su-30 fighter jets?” the magazine said. “Calls for special attention to be paid to Russia’s old-fashioned tactical aircraft. Military officials say it was a mistake to believe the Russian Air Force posed a danger to U.S. pilots, largely because of the new Russian multi-role Su-35S fighter jet. According to the London-based International Institute for Strategic Studies, the number of Su-35s is small, and NATO estimates that Russia now has 90 Su-35s and 220 Su-27s.

The more than 200 Su-27s are obsolete aircraft that were put into mass production in 1985 and do not have long-range guidance and data chains. But in close combat, however, they also pose a very serious threat to the pilots of America’s most powerful F-15 and F-16 fighter jets due to their unique manoeuvrability.

These Su-27s have very serious defects that prevent these aircraft, which are basic modifications to the production line, from seriously threatening the Ace of the U.S. Air Force. First, a very weak old-fashioned radar, equipped with a Cassegren antenna, rotates automatically when scanning the space in front of the aircraft. The maximum on-face detection range is not more than 80-100 km and the maximum detection range for tail-end mode is not more than 30-40 km.

For the “side guard”, another modification of the head R-27 medium-range air-to-air missile with infrared and radar search requires radio illumination of the target, i.e. the Su-27 pilot has already fired the missile, so the target must be constantly illuminated with radar waves, making it vulnerable to exposure to attack. 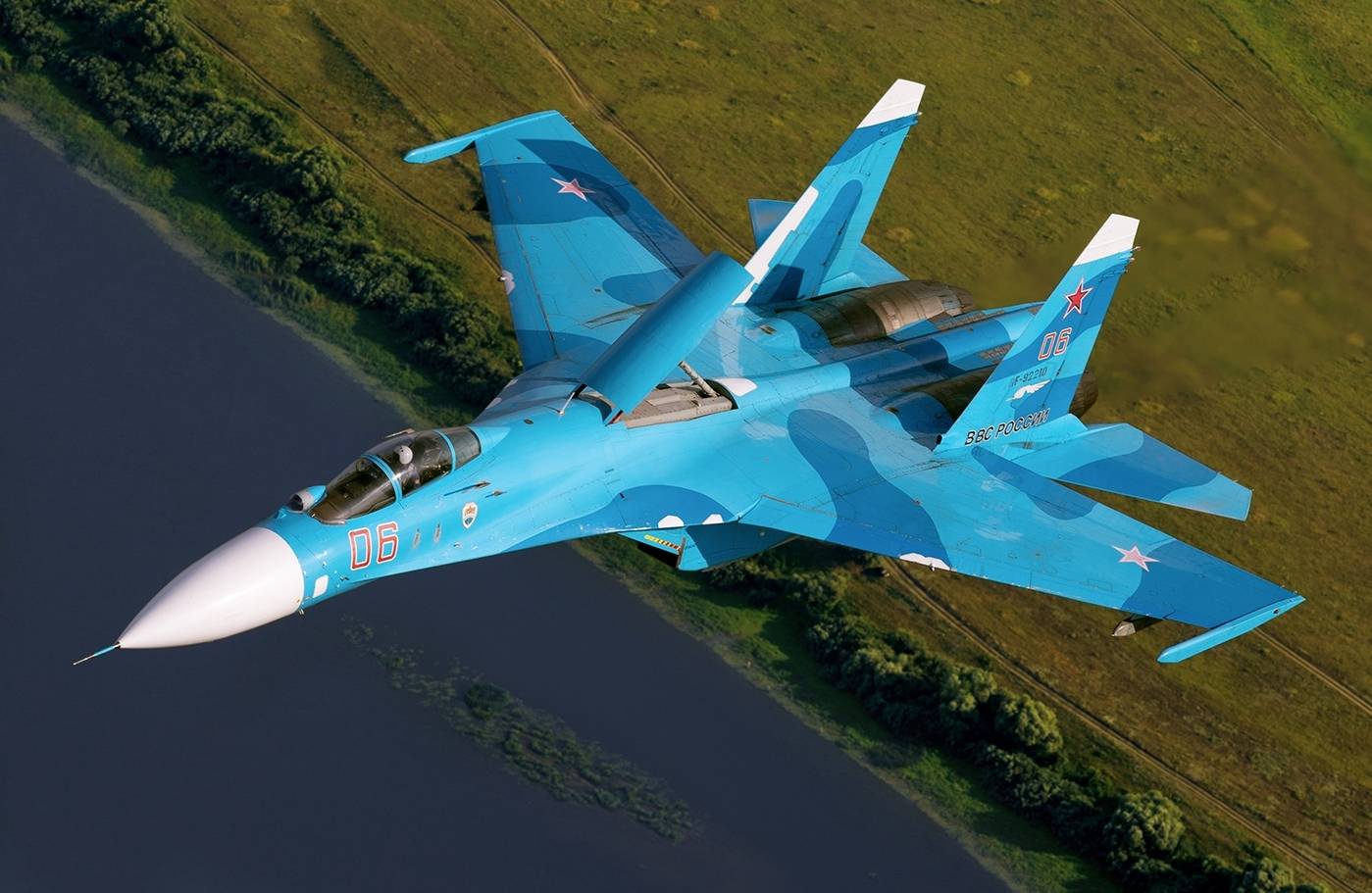 Designers at the Sukhoi Design Bureau have been working to modernize the basic version of the side guard so that the aircraft can keep up with the times. As a result, the Su-27SM and Su-27SM3 were given fairly modern make-up and began service in the Air Force in the mid-2000s. 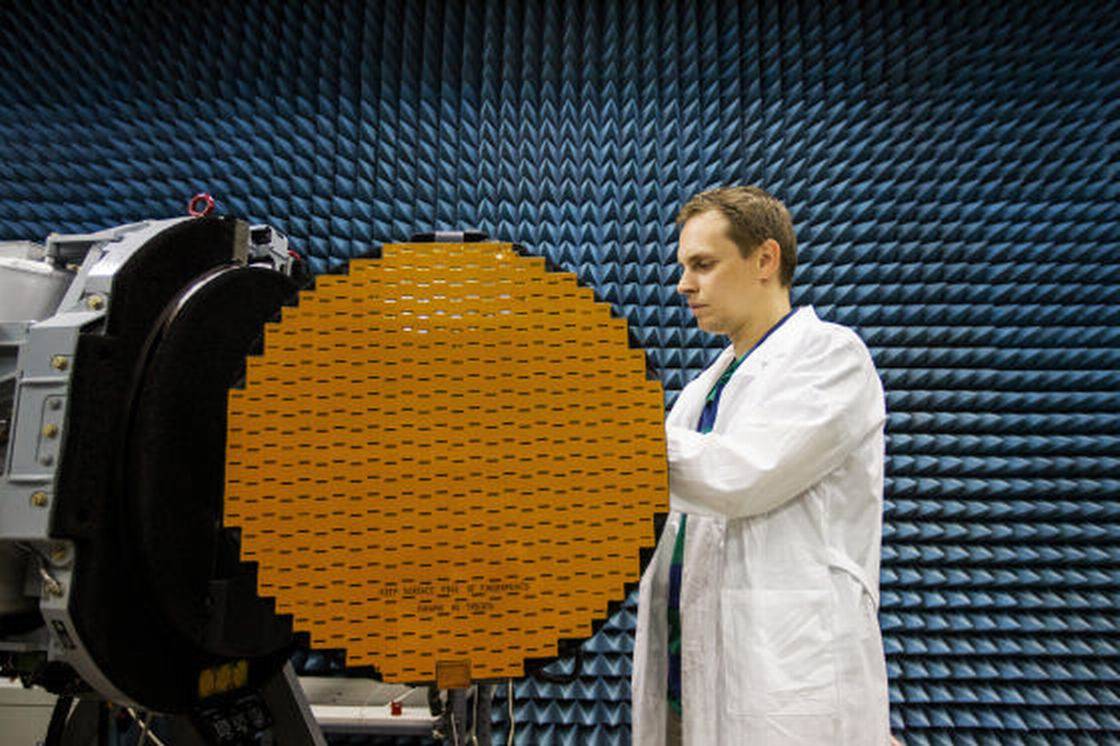 The weapon control system is a big step forward. There is a new type of radar with a phased antenna array “Zhuk-MF”, which is electron beam scanning, without mechanical deflecting, the air detection range of three generations of aircraft is 140 km while tracking up to 20 targets.

A helmet display appears to indicate the most important tactical information. This is not uncommon in modern fighter aircraft.

Optical positioning systems (OLSs) have been introduced in weapon control schemes to detect air targets without turning on the radar. As a result, because OLS operates in passive mode without issuing anything, it increases the confidentiality of aircraft movements.

Another important point. The Su-27 was originally crafted as a pure air superiority fighter, but its latest modification is for different types of multi-role fighters. In other words, it also has the capability to launch missile and bomb strikes against ground targets.

In the course of serving as a strike aircraft, three air-to-ground missiles – Kh-29, Kh-31, Kh-59 and guided bombs – were mounted from 10 to 12 and the external load increased from 6 to 9 tons. A new AL-31F-M1 engine has been installed with a thrust equivalent to 13,500 kgf, which increases the thrust-to-weight ratio of the aircraft. Up to 3500 km in flight. 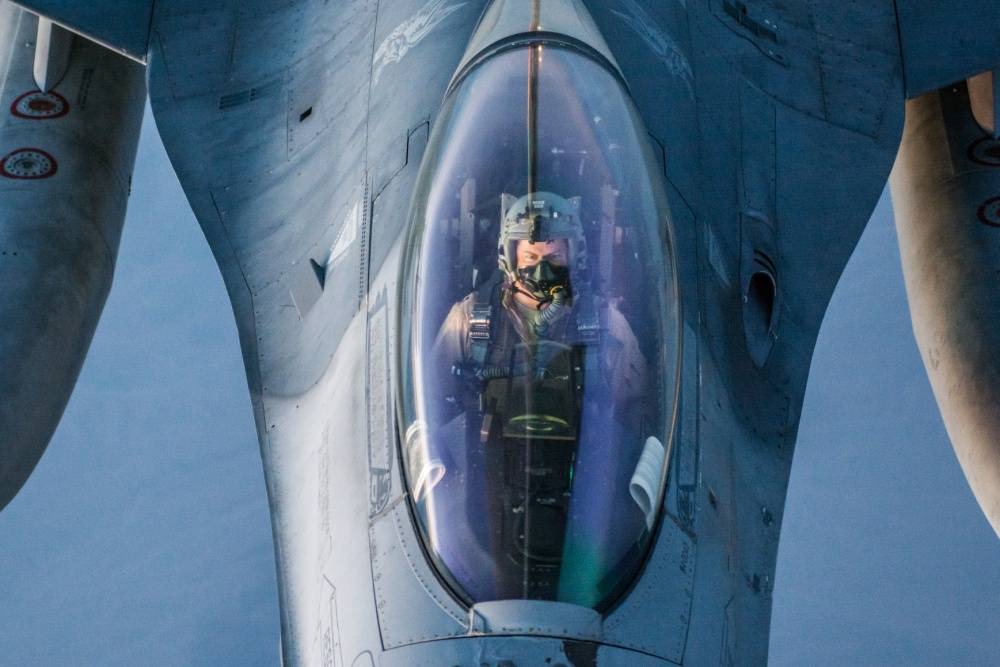 It must be said that improving combat effectiveness from improvement to improvement is not a unique strategy of the Sukhoi Design Bureau. The same is true in the United States, as are General Dynamics’ F-16 fighter jets, which were put into mass production in 1977. Since then, aircraft manufacturing has reached the 5,000 mark, making it the world’s largest third-generation aircraft.

The F-16 model has not increased much over the past 40 years, but eso electronics has undergone significant changes and radars with active phased antenna array AN/APG-80 have been installed, which is one of the hallmarks of eronics equipment meeting the requirements of fourth-generation fighter equipment. 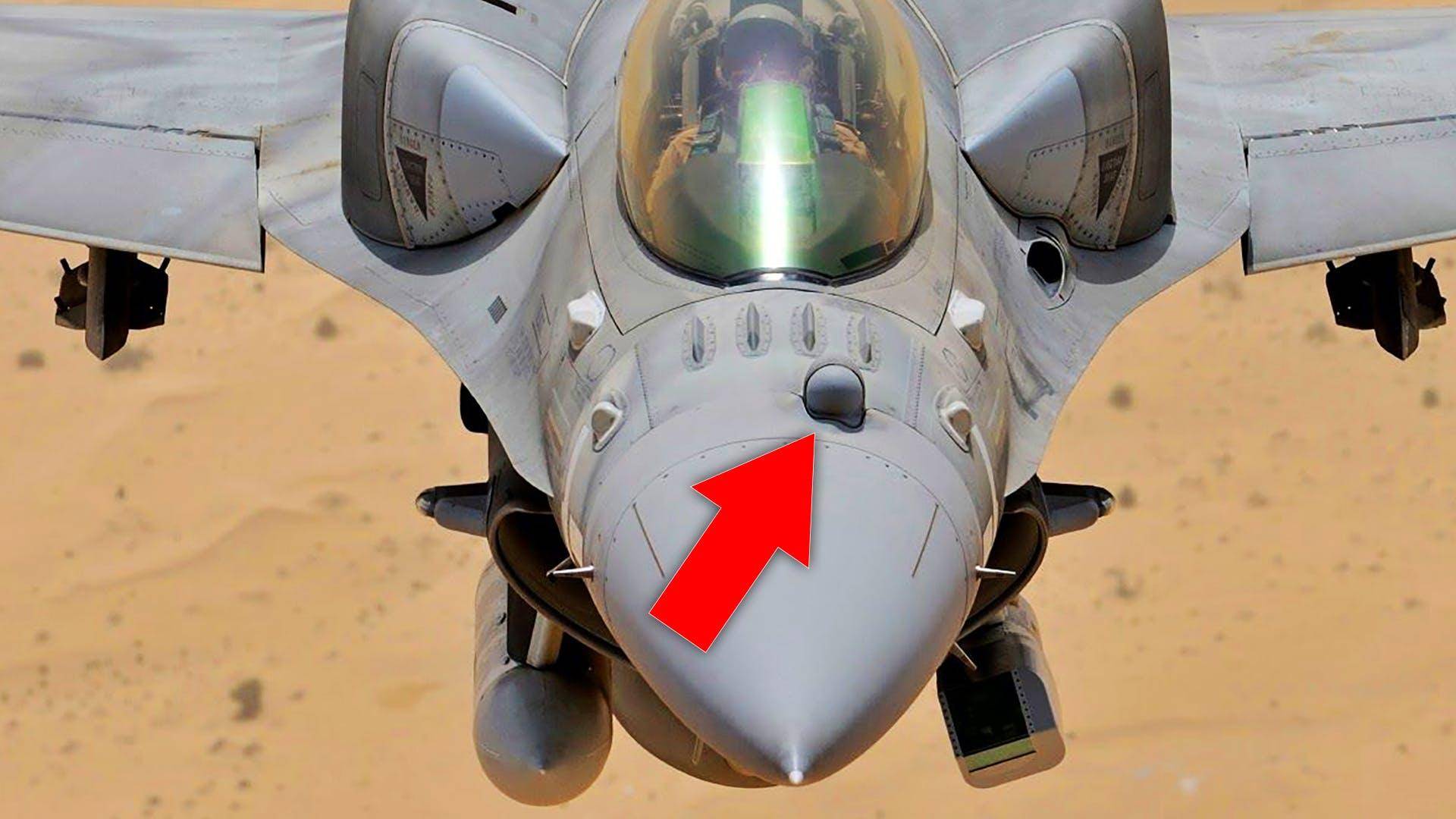 On the F-16E/F Block 60, almost all systems, including radar, has been updated. The new self-defence system has improved noise resistance, the electronic warfare system has used new algorithms, and the security of voice and digital data transmission channels has been improved. At the same time, all the latest modifications to air-to-air and air-to-ground missiles are integrated into the F-16 weapons system.

But the SU-27 also has an advanced version of the Su-30 multi-purpose fighter, which began in 1992. The fighter is unique in that it can be actively sold abroad while providing “country” modifications to large customers: Su-30MKA-Algeria, Su-30MKI-India, Su-30MKM-Malaysia, Su-30MKK-for China, Su-30MK2V-for Vietnam, Su-30MK2V-Venezuela.

The most advanced is the Su-30SM, which is an upgraded variant of Indian Su-30mki, an ultra-mobile multi-purpose fighter with thrust vector control. In terms of flight characteristics and the composition of on-board radio-electronic equipment, the aircraft is somewhat superior to the “upper” modification of the Su-27-Su-27SM3.

However, the Su-30SM2 will be a better aircraft, which will make its first flight by the end of the year. Because the Su-30 is so popular among all tactical aircraft, the Russian Defense Ministry has announced the purchase of 46 of them.

Finally, Russian experts say that for the two fighters, the new Su-27 and F-16 fighters have been upgraded, radar found more than 100 kilometers away, but it is not easy to meet in the air, there is no chance of close combat.