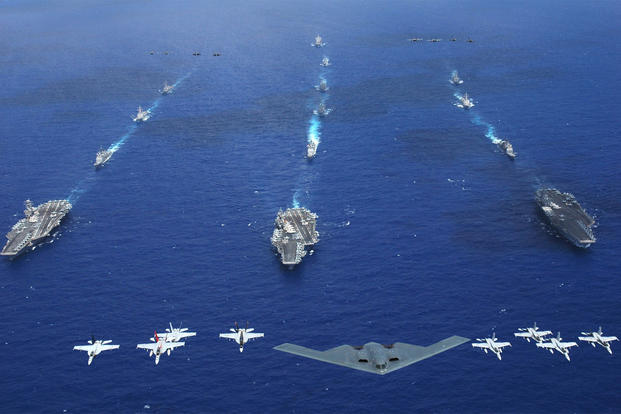 Although the mountains of modern warfare can’t stop fighter jets, but it still has a great impact on ground operations.

This is extremely demanding for countries that want to attack the mainland of the United States. First, they must have ocean-going combat capabilities, secondly, they must have super logistical supplies, and they must also have strong economic support, because fighting the United States is destined to be a war of attrition. Therefore, in terms of military strength, geographical location and surrounding environment, the United States should be the most difficult country to fight at present.

If Russia was not good at fight, NATO would have dismembered Russia long ago. Obviously, Russia and NATO have been in a confrontation for many years, and NATO has not dared to touch Russia at all. The most important reason is that Russia has a powerful army, and has a nuclear arsenal and nuclear vehicles that rival the United States in the world. As far as Russia’s geographical location is concerned, it is not difficult for Russia to invade. In history, Russia has also encountered invasions by France and Germany. However, they all ended in failure. The important reason is that Russia’s territory is too large. If you want to annex Russia, you need a long supply line. It can be said that both Napoleon and Hitler were basically defeated on an overly lengthy front. Facts have proved that as long as it is a big country, it is not easy to fight.

Another reason why Russia is difficult to fight is that the enemy navy has very limited capabilities to deal with Russia as a country. From the geographical location of Russia, it can be seen that the north of Russia is cold and freezing, the west is inland, and there is only one Black Sea to the south. The Turkish Strait does not allow too many surface ships to enter the Black Sea, and the east is not a concentrated area of ​​Russia.

So there is only one way to fight Russia, and that is to attack from the west. However, to fight Russia, it is faced with a world-class missile arsenal, and various bombers, submarines, and fighter jets can counterattack at any time. Even if the United States advances to Russia in the direction of Lithuania and Poland, there is no certainty of winning.

India’s near-limitless manpower, religious fervor, and billion-plus population would make them a formidable opponent on any front. To the north and east lay harsh Himalayan mountain passes. Dry deserts makes up roughly half of India’s northwest regions. In the southwest, India is wet and tropical, limiting the best places to land an ocean-born invasion force.

However, the sea surrounding India is different from that of China. Therefore, if you want to attack India from the sea, there is no land or island support, which puts forward harsh requirements for long-term stay here.

This is like hitting the United States from the sea. It requires enough warships, enough stagnation capability, and strong economic strength to achieve it. Even if it is attacked from the road, the geographical environment of India is also an obvious advantage. Because India can retreat south, and areas like Mumbai and Bangalore are big cities.

Therefore, I have to say that after India’s geographical environment matches a certain military strength, India is a very difficult country to fight. The combat environment in the north itself is harsh, and its coastal cities are far away from the mainland, and the threat in the ocean direction is relatively limited. Imagine if India’s military strength at sea reaches 1/3 of that of the United States, plus shore-based strength, the country’s defense.

As the most populous country in the world, China will be a nightmare for those countries that want to invade China once a war begins. The huge number of troops and tenacious national character will repel all invading enemies. 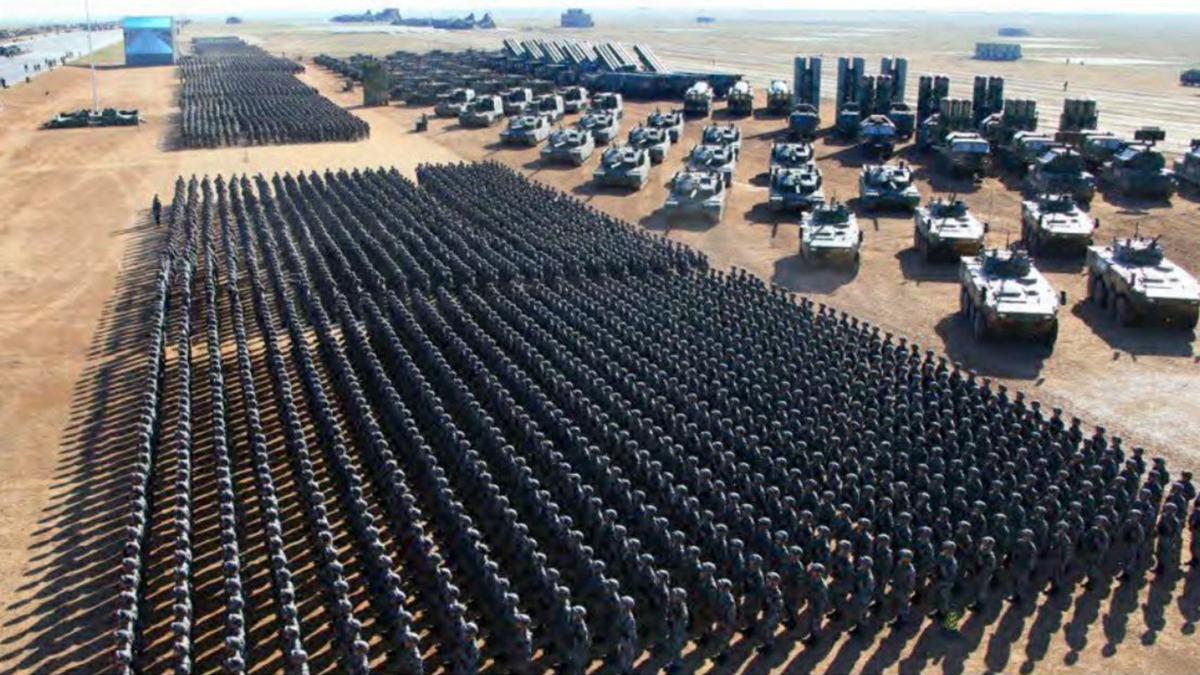 In particular, in recent years, the United States, together with Japan, Australia, and India, has exerted pressure on eastern and southern China, which has created a check on the surrounding security environment. China is also building more military bases in the south to provide docking supplies for the navy, building more large surface ships capable of ocean operations and the ability to stay outside the island chain for a long time. Only in this way will it not be controlled by others.

Historically, Japan also took advantage of China’s domestic warlords to invade successfully. A complete and united China with strong military and economy is not easy to attack.

This countdown can’t be complete without Afghansitan, and it is absolutely inseparable from its title of “imperial cemetery”. The United Kingdom, the Soviet Union, and the United States have successively invaded Afghanistan and none of them can swallow Afghanistan. A small part of Afghanistan may be beaten by anyone, but no one can beat it completely. Why is this?

The terrain of Afghanistan is indeed very complex, like a huge desert bowl with many mountains in it. This shows that it is not realistic to want to spread armored vehicles and tanks in Afghanistan to fight. Therefore, the guerrilla warfare in Afghanistan was created, and it is impossible for the foreign invading countries to understand the detailed terrain better than the local armed forces in the guerrilla warfare. Even satellites do not play many roles.

You know, neither the former Soviet Union nor the current super military power the United States has been able to take Afghanistan, and it was easily taken over by Atta Muhammad Nur (EX Militia). This shows that modern military equipment cannot cope with the local armed tribes in Afghanistan.

Secondly, Afghanistan’s population also makes it very challenging to invade. Pashtun, Turkmen, Baloch. I could go on… With so many ethnic groups, it makes conquering even harder, as conquers must subdue the whole population. Given how it went for the British, Russians and Americans, I would like to see any given army try.

If part of what makes the United States an unconquerable country is every citizen being able to take up arms against an invader, just imagine how effective that makeshift militia force would be if every single citizen was also a trained soldier. That’s Israel, with 1.5 million highly-trained reserve troops. 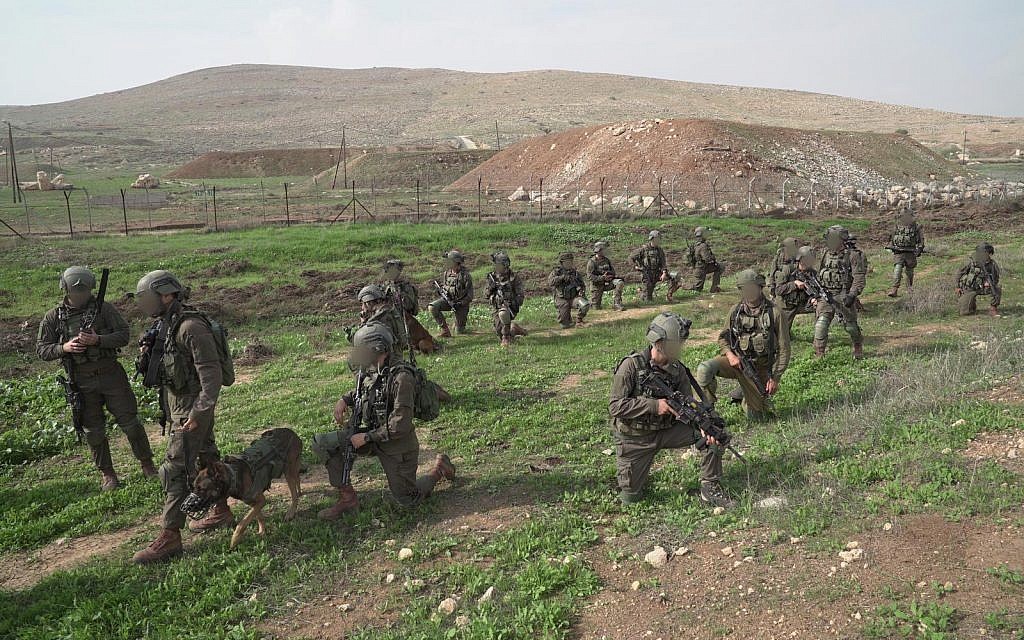 Israel has had mandatory military service for all its citizens – men and women – since 1949 and for a good reason.

Given Israel is the size of Wales (or New Jersey for you American Quorans) it is incredible that they’ve fought 8 wars in 70 years and won all of them. The country has been fighting to exist since independence in 1948, and they’re REALLY good at it. Like when they defeated 5 Arab armies at once when the state was born. Or when they defeated the entire Arab world in 6 days in 1967. When the Arabs attacked during Yom Kippur, 1973, Israel not only won but easily could have taken Cairo and Damascus.

More than just securing their land borders, Israel keeps a watchful eye on Jewish people worldwide, and doesn’t mind violating another country’s sovereignty to do it. Just ask Uganda, Sudan, Argentina, Germany, Norway, France, Italy, UAE, Tunisia… get the point? If a group of Jewish people are taken hostage or under threat somewhere, the IDF or Mossad will come and get them out. 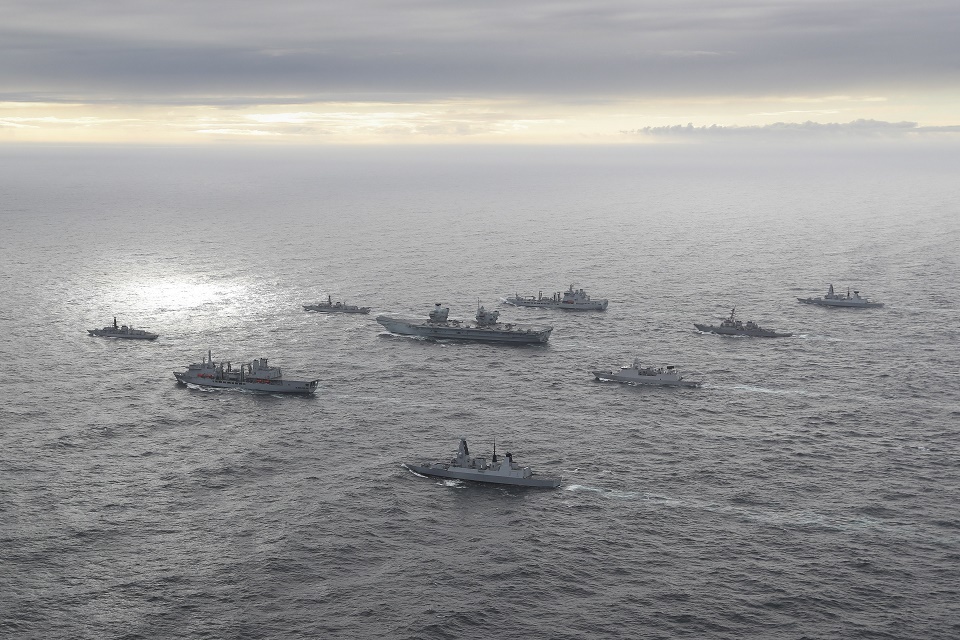 Therefore, if you want to attack the UK, even if Russia comes from the east, the UK will be the last one. By that time, the armed forces invading the European continent would have been exhausted, and the United Kingdom could reap the benefits of the fisherman.

Some people say that Australia is farther away, isn’t it harder to fight? In fact, Australia’s military strength is very general, and although Australia is isolated overseas and its area is not small, the population is very concentrated, and it is easier to fight around.

The reason why Canada was not shortlisted is also very simple. Although Canada has a relatively safe international environment and is an ally of the United States, it would be too simple to attack Canada from the direction of the United States. The population is also small.