Last year in August, Vikas Battalion, India’s Special Frontier Force (SFF) unit, under the cover of darkness outfoxed the PLA by occupying 13 critical heights and mountain passes along the South Bank of the Pangong Tso – a glacial lake at 16,000 ft. 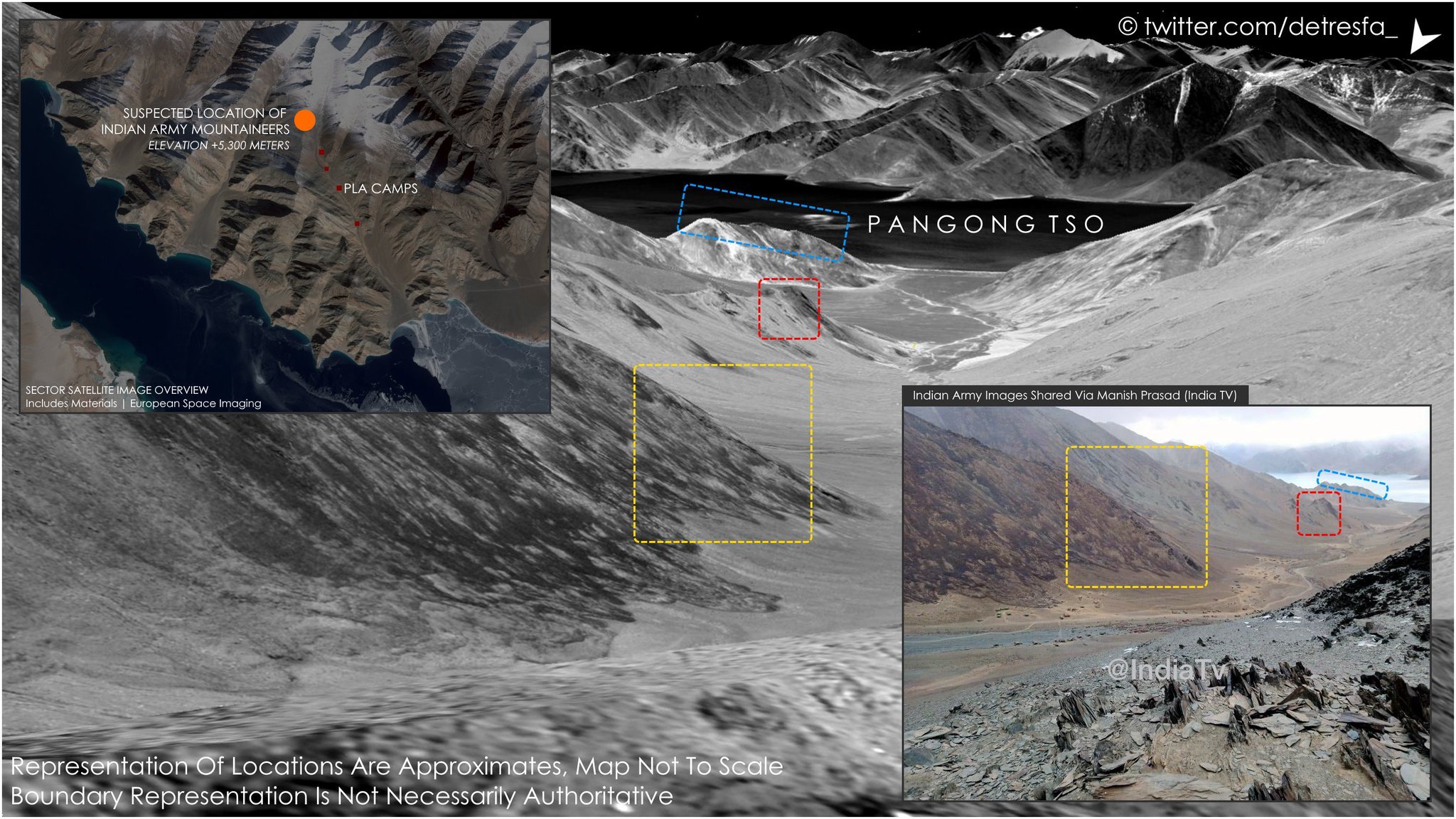 The SFF is a special force comprising Tibetan refugees which was raised after the India-China war of 1962.

“Throughout the #IndiaChinaStandOff, the silence of #India’s political leadership enabled many to create havoc & panic, however images tactfully released at the end of 2020 when geolocated re-affirm Indian strategic deployments in #PangongTso & #SpanggurTso,” d-atis tweeted.

China has also deployed troops just a few metres away from the Indian position on the heights. 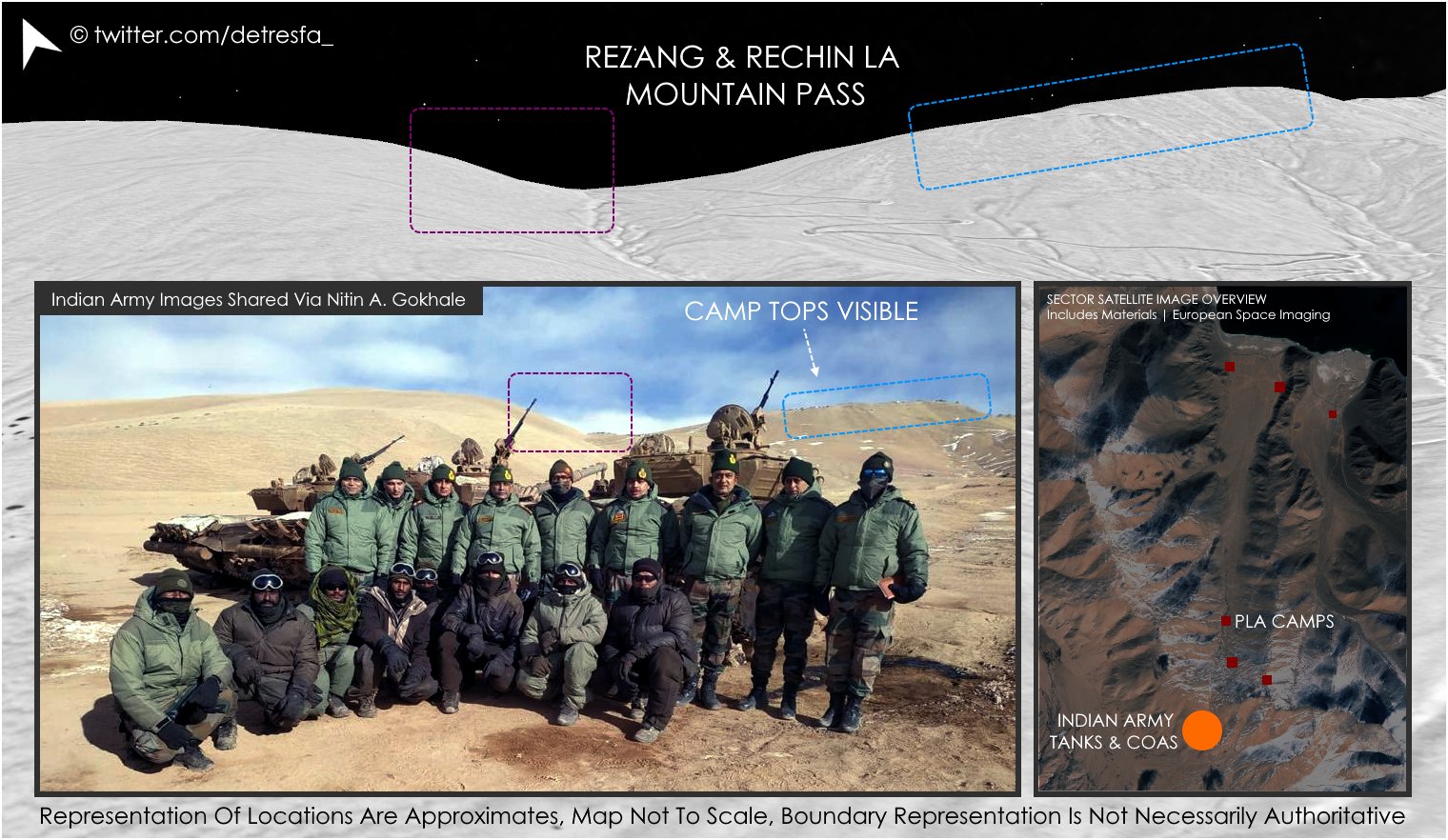 China, India in talks to hold 9th round of Commander-level meet

Meanwhile, China and India are in consultations to hold the ninth round of Corps Commander-level meeting to discuss the disengagement of troops in eastern Ladakh.

During foreign ministry-level talks on December 18, the two sides agreed to continue work towards ensuring complete disengagement of troops in all friction points along the LAC.