The Indian Army is planning to procure around 350 light tanks in a phased manner under the Make in India initiative. Last year, it floated a Request for Information (RFI) to seek prospective vendors. South Korea K21-105 light tank Russia’s Octopus-SDM1 light tank is participating in the bidding of this project.

The K21-105 is a new light tank. It was jointly developed by CMI Defence of Belgium and Doosan DST of South Korea. It seems that this vehicle was first publicly revealed in 2014.

The K21-105 is basically a South Korean K21 infantry fighting vehicle fitted with a Belgian CMI Defense CT-CV 105HP two-man turret. This combination provides significant direct fire capability, based on relatively light and mobile chassis. The K21-105 is cheaper and more strategically and tactically mobile comparing with main battle tanks. Also is cheaper to produce and to maintain comparing with main battle tanks.

Earlier, in 2013, a prototype light tank, based on the K-21 IFV has been revealed. It was developed by the same companies. It also used the chassis of the K21 IFV, but was fitted with XC-8 lightweight concept turret, armed with a 120 mm gun. Most likely that the K21-105 evolved from this project.

The K21-105 is being referred as medium tank by its developers. However this armored machine weights around 25 t. By current standards it is rather a light tank.

The main role of this tank is to support infantry. It is effective against armored and soft skin vehicles, buildings and fortifications. Also it has secondary anti-tank capability. This system may not be very effective against modern main battle tanks, unless attacking from ambush. However it is likely to defeat most widespread

“Sprut-SDM1” was developed and created on the basis of the self-propelled anti-tank gun “Sprut-SD”. Currently this upgrade version is under trial. The completion of state tests of the Octopus-SDM1 light tank is scheduled for the beginning of 2022. 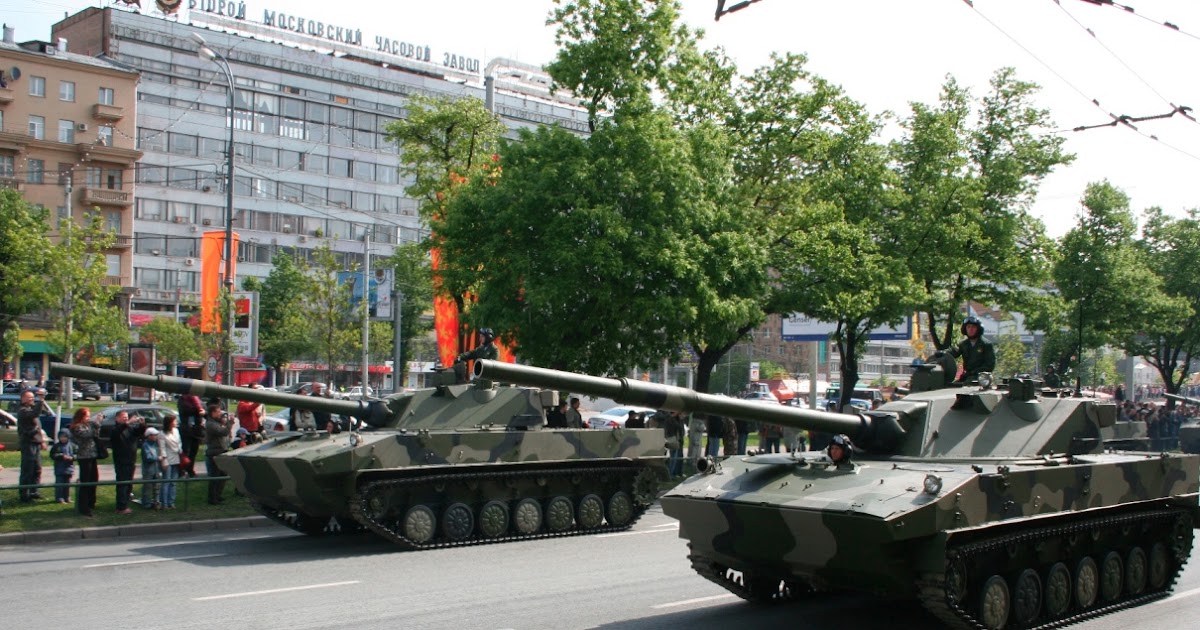 The light floating tank “Sprut-SDM1” was developed and created on the basis of the self-propelled anti-tank gun “Sprut-SD”. The new machine has improved command controllability by installing equipment for working as part of a single tactical level control system. Combat power is enhanced by a new digital fire control system. The Octopus-SDM1 is armed with a 125 mm tank gun, can make marches at a distance of 500 km without refueling, can be transported by landing ships and military transport aircraft, can be landed and parachuted together with the crew on board.

The BT-3F floating armored personnel carrier is built on the basis of the BMP-3 and is designed to transport infantrymen (up to 14 people), as well as for fire support. The weight of the machine is more than 18 tons, the reservation provides circular protection from a large-caliber machine gun.

Of course, just like other military trade procurement bidding projects proposed by the Indian Ministry of Defense, the light tank project has to go through several rounds of “showdowns” between multiple bidders before the winner can be determined. Moreover, the conditions put forward by the Indian Ministry of Defense may also be very harsh. However, the first thing that South Korea’s Hanwha Defense Corporation has to face is the challenge from the Russian 2S25M “Octopus”-SDM1 light tank.

Of course, the K21-105 light tank has a larger total combat weight, but it also has corresponding advantages, that is, it has stronger protection capabilities. With the addition of the highest-level armor protection module, the K21-105 light tank can resist the attack of the 30mm tail stabilized shell-piercing armor-piercing projectile, while the 2S25M “Octopus”-SDM1 can only resist the attack of the 23mm grenade at most. Therefore, the defensive capabilities of the two are very different.

This light tank is armed with a fully-stabilized 105 mm rifled low-recoil gun. It fires all standard NATO 105 mm ammunition. It can fire newly-developed smart ammunition. Maximum range of fire is 4 km.

This tank is also compatible with Falarick 105 gun-launched anti-tank missiles. The Falarick missile is of Ukrainian origin. It is used to engage heavily-armored vehicles at long ranges. Missiles are launched in the same manner as ordinary rounds The missile has a semi-automatic laser guidance with tandem warhead. The Falarick 105 penetrates no less than 550 mm behind explosive reactive armor. Maximum range of fire is 5 km.  The maximum rate of fire is 8 rounds per minute.

It should be noted that the K21-105 light tank uses a modular turret. If the Indian Ministry of Defense has requirements for increased firepower, South Korea’s Hanwha Defense Company, with the assistance of Belgium’s CMI Company, can also replace the 105mm rifled gun with a lightweight 120mm smoothbore gun like the CV90120-T light tank.

In terms of the fire control system, both K21-105 and 2S25M “Octopus”-SDM1 have “hunting-killing” capability. However, the current K21-105 light tank has been upgraded from the original CT-CV modular turret to the latest XC-8 turret. The performance of the fire control system has been improved, and it has the ability to fire on the move. The 2S25M “Octopus”-SDM1 is equipped with the Russian military’s current mainstream “Pine”-U multi-channel gunner’s sight and “Hawkeye” commander’s peripheral sight. Overall the K21-105’s fire control system and C3I system have better performance.

From the point of view of power system, the K21-105 light tank adopts the D2840LXE turbocharged diesel engine (750 horsepower) developed by Doosan Group of South Korea, and can also be replaced with the MTU-8V-199-TE20 double engine of German MTU company according to user requirements. The 2S25M “Octopus”-SDM1 is equipped with a UTD-29 turbo diesel engine with an output of 510 hp. Considering the different combat weights of the two models, their maneuverability is basically the same. However, according to the requirements for use in plateau and mountainous areas proposed by the Indian Ministry of Defense, the K21-105 and 2S25M “Octopus”-SDM1 must be improved accordingly in the power-transmission system.

Judging from the current requirements put forward by the Indian Ministry of Defense The Light Tank is planned to be procured under the ‘Make-in-India’ ethos and spirit of the Defence Acquisition Procedure (DAP) – 2020. In this regard, South Korea’s Hanwha Defense clearly has an advantage. At present, the company has cooperated with the Indian company Larsen & Toubro and is fully producing the Indian version of the K9 155mm self-propelled howitzer. Therefore, South Korea’s Hanwha Defense Company expressed its willingness to continue to cooperate with Larsen & Toubro on the K21-105 light tank project to meet the requirements of the Indian Ministry of Defense.

In addition, South Korea’s Hanwha Defense Company also stated that it will improve the K21-105 light tank according to the specific requirements put forward by the Indian Ministry of Defense, including further reducing the total combat weight and improving the configuration of various subsystems. Such an active and cooperative marketing attitude of the Koreans is much better than that of the arrogant Russian military enterprises. In addition, the US State Department spokesperson repeatedly “named” India at a regular press conference recently, not to continue purchasing Russian weapons and equipment in large quantities. These are all unfavorable factors that the Russian 2S25M “Octopus”-SDM1 needs to face when participating in the bidding of the Indian light tank project.