The surprisingly high efficiency of the Iron Dome missile defense system built by Israel was explained by a Russian military expert.

The predicted Palestinian-Israeli confrontation escalated into full-scale military action with back and forth missile launches.

According to Israel, on the night of May 11, about 200 rockets were fired from the territory of the Gaza Strip, one third of which did not reach the Israeli border. The success rate of the Iron Dome missile defense system has been reported to exceed 90%.

In this situation, Colonel Sergei Khatylev – military expert, head of the air defense missile force (2007 – 2009) at the Command of Special Forces (Moscow Air Defense) explained why the Iron system The dome is so effective.

According to Mr. Khatylev: “The Iron Dome means a lot to Israel. This is a missile defense complex that has been in service since 2010. Provides rapid interception of short-range missiles and artillery shells, including homemade Palestinian Qassam rockets.

According to the expert, first of all, Iron Dome is an attack weapon detection system at the time of launch, high-speed ballistic missile information processing stations will calculate flight trajectory, intercept and target. destroy target. 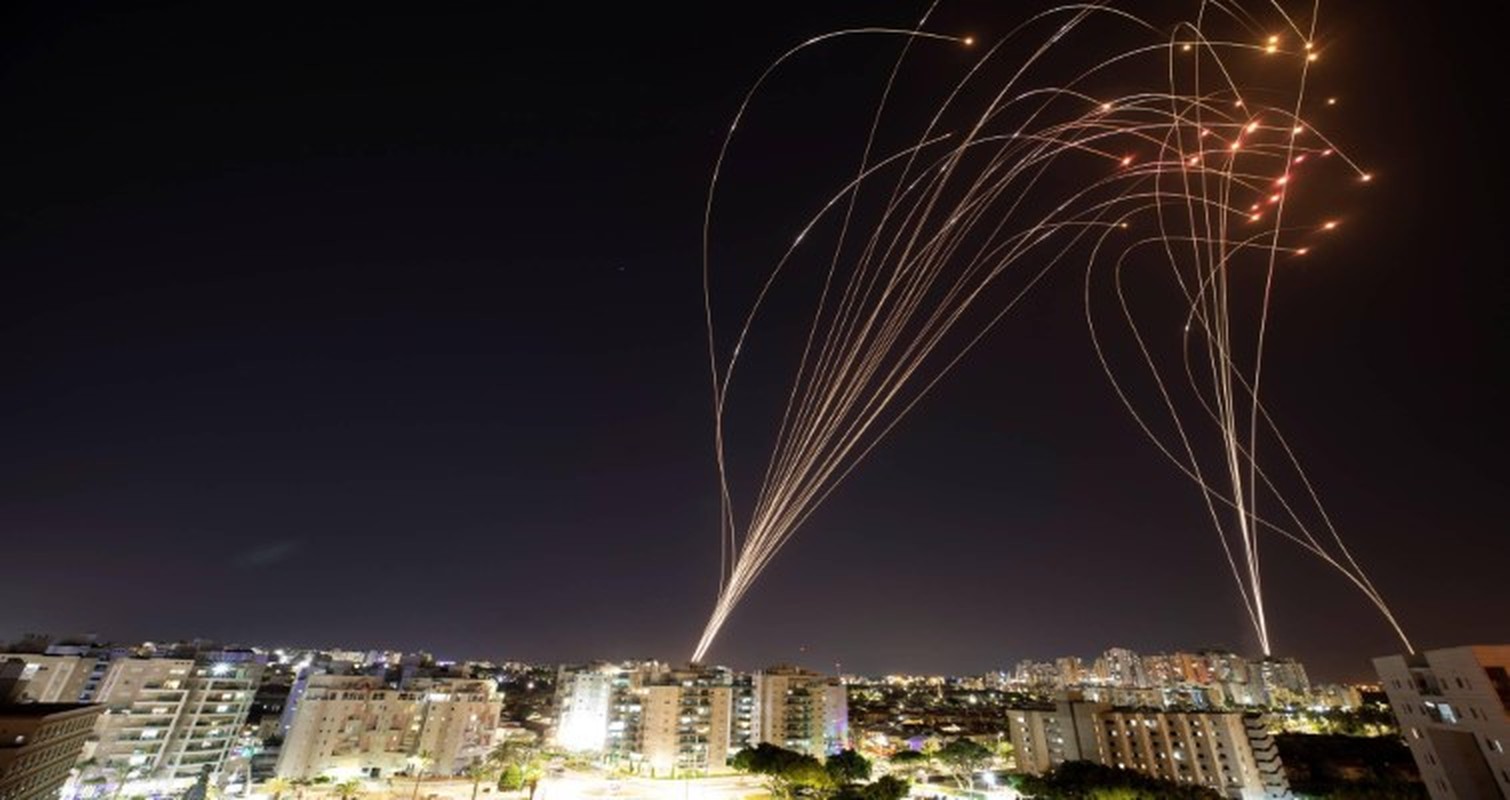 Colonel Sergei Khatylev said: “From a distance of about 70 km, Iron Dome can capture the target, lock and destroy with 100% probability. The time from detection of the launch to the destruction is only 2 seconds ”

“Furthermore, the Israeli design is that the detonation of the missile is not done at low altitude. They try to intercept the attacking bullets at the highest point of the orbit. This is done to prevent debris from falling into the orbit. residential area “.

This means that Iron Dome’s primary mission is to destroy missiles or artillery shells at the highest point of orbit, while conventional missile defense systems, including those of the United States, typically intercept targets at 1 – 2 km altitude.

A launcher of the Iron Dome complex is capable of catching, tracking and destroying 12 targets simultaneously. Each Iron Dome battery has 3 – 4 launchers, each carrying 20 Tamir interceptor missiles costing 40,000 USD / one. 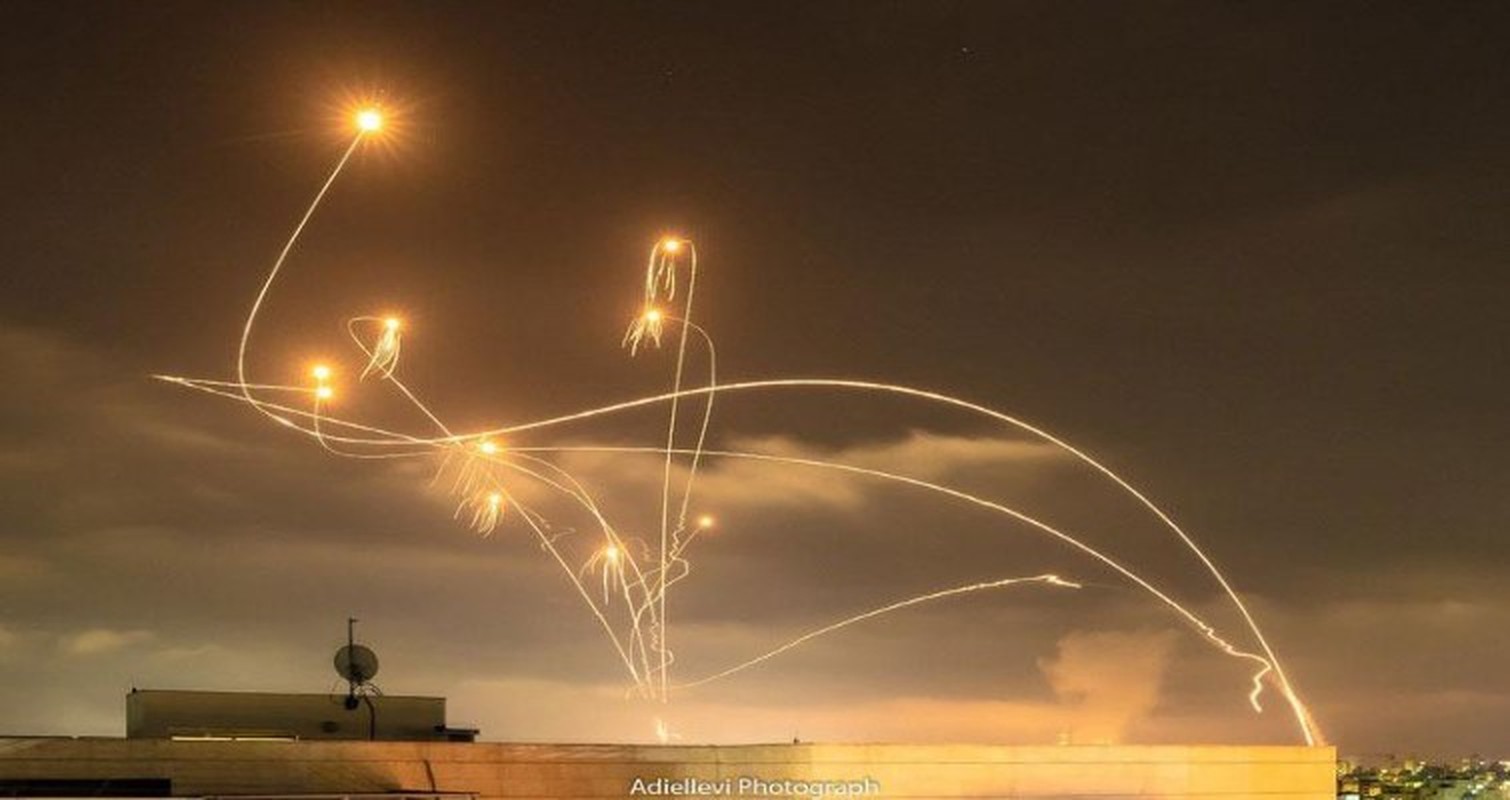 According to the expert, the Iron Dome’s effectiveness is determined by the fact it is a combination that works in all weather conditions. The complex covers an area of ​​150 square kilometers. For such an area, this is the most effective means of defense.

“And the most important thing is that the radar station as well as the integrated equipment, ie the fire control computer, can very accurately determine the missile’s flight path,” Khatylev said.

“The algorithms will then tell where the missile is coming from, they know where it is going and where it is expected to fall. Which means that Iron Dome almost instantly knows the missile’s trajectory.” , Colonel Khatylev confirmed.

Before the success of Iron Dome, the United States also had bought two Israeli-made missile defense complexes to protect its bases in Iraq against pro-Iran rebels’ attacks.

However, in the opposite direction, the Hamas side claimed that the actual intercepting efficiency of Iron Dome was less than 30%, meaning that it missed most of the missiles or rockets fired by this force into Israel.

Scorpius EW system: This weapon can affect the outcome of future wars

Most powerful fighter in Middle east, How capable is Israeli F-35?

Russia should order a series of corvettes, frigates and destroyers from China: Russian media