Ka-52M will be supplied by Russia to foreign customers, Rosoboronexport has begun to promote the new version of this attack helicopter to the international market.

Director of the Service of Military-Technical Cooperation of the Russian Federation Alexander Mikheev announced the above information in a regular press conference and immediately attracted deep attention from the press.

State-owned arms import and export corporation Rosoboronexport did not specify a timeframe for the new helicopter to receive an export license, only revealing that potential customers are looking forward to owning the Ka-52M within a short period of time. earliest time. 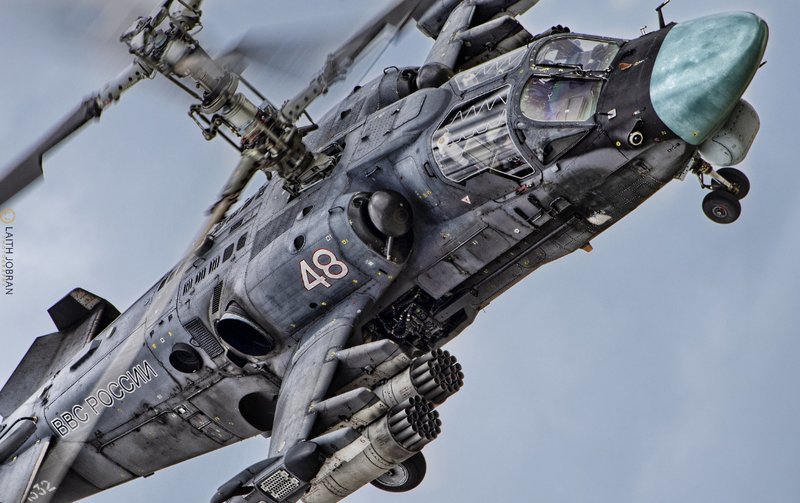 It is expected that the Ka-52M attack helicopter along with other Russian aircraft models will be presented at the HeliRussia 2021 exhibition, and a preliminary agreement is expected to be signed for the delivery of the Ka-52M.

The construction of a new version of the Ka-52 “Crocodile” helicopter became known in 2018, it was developed based on experience in combat conditions in Syria, as well as suggestions from the pilot and technical team. jutsu participated in the battle.

Major changes on the Ka-52M include that the OES-52 device developed by NPK SPP will be a new electro-optical aiming system, the Ka-52 helicopters are now using the GOES-451 type from Yekaterinburg’s UOMZ.

The OES-52 system is “simulated” according to the Safran Strix targeting sensor fitted to the European Eurocopter EC665 Tiger attack helicopter, which is much higher rated than the GOES-451.

OES-52 performs the same functions as GOES-451, it has 5 sensors: thermal imaging camera, TV camera, laser rangefinder, laser beam projection for anti-tank missiles, as well as laser tracking . Another advantage of OES-51 is that it weighs only 177 kg compared to 220 kg of GOES-451. The test version of the V006 Rezets radar installed in a Ka-52K was demonstrated at the MAKS Aerospace Show in Zhukovsky near Moscow in 2019.

According to the manufacturer, the Rezets radar has a fixed AESA antenna area (900 x 300) mm with 640 transceiver elements, it can detect a group of tanks from 45 km, a railway bridge 100 km away or destroyers from 150 km.

In air-to-air mode, the V006 Rezets radar can detect fighter aircraft with a radar reflection area of ​​3 m2 from a distance of up to 50 km and helicopters flying from 20 km.

The Rezets radar weighs 130 kg, 10 kg less than the current FH01 produced by Phazotron-NIIR of Moscow, which is cooled by air through a special device mounted on the nose of the helicopter. 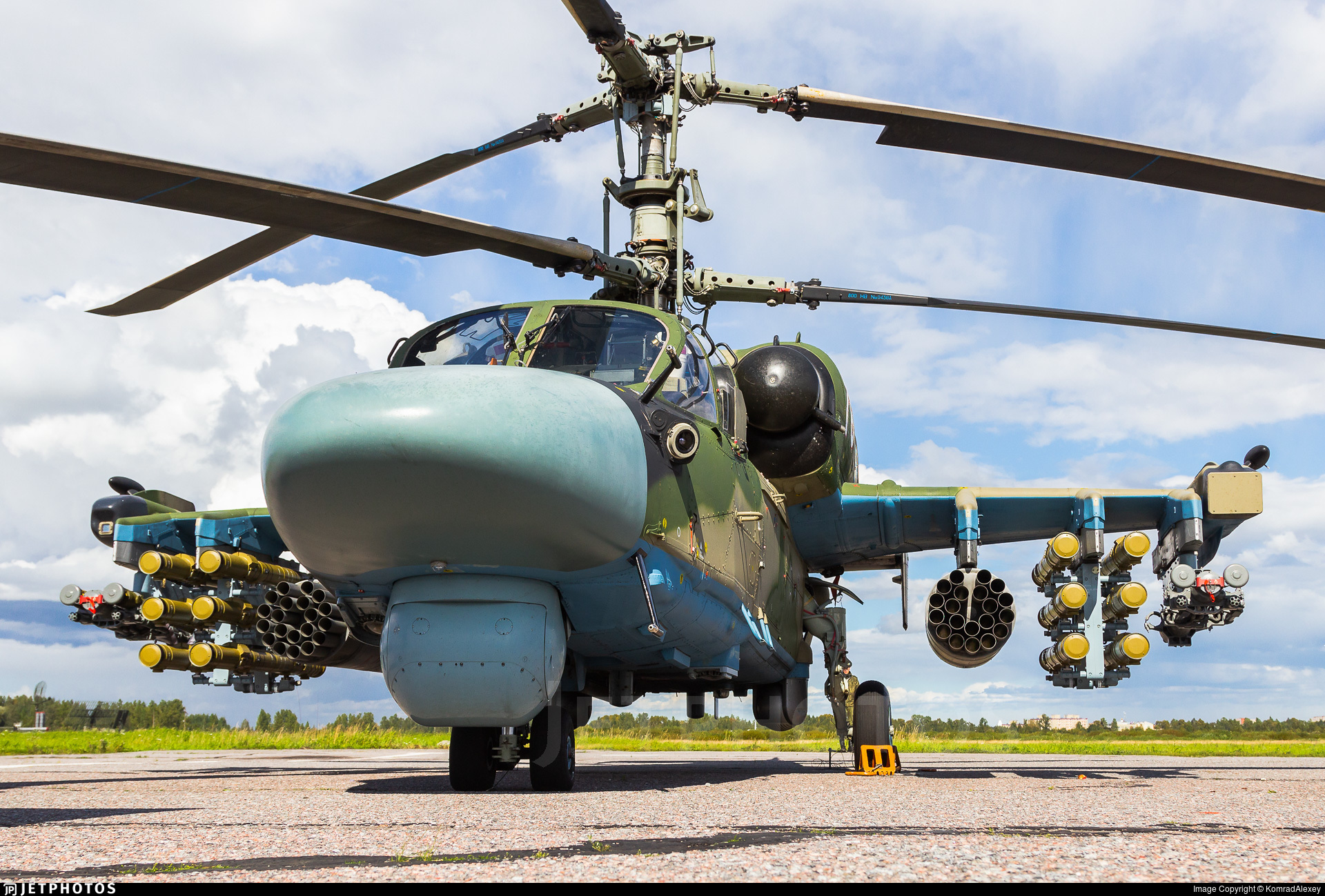 The armament of the Ka-52 is merged with another attack helicopter, the Mi-28NM, which includes the Hermes-A long-range missile, the Vikhr-M guided anti-tank missile, as well as the Izdeliye 305 – an cruise missile program for aircraft with a range of up to 100 km.

Russia is very hopeful that after the Ka-52M “lists”, they can resume the supply contract to Egypt, this North African country suspended the deal and changed to buy the US AH-64D Longbow after found the Ka-52 Alligator version unsuitable as soon as small quantities were received.