Being fought for the first time on the battlefield of Vietnam in the 60s of the last century, through hundreds of conflicts until today, the Soviet anti-tank gun still proves its strength in every battle.

Exactly 60 years ago, on June 16, 1961 , the RPG-7 hand-held anti-tank grenade launcher produced by Soviet military weapon designers was put into use for the first time.

Thanks to effective design solutions, the RPG-7 anti-tank gun can destroy all modern armored vehicles and to this day the RPG-7 is still the anti-tank weapon used by armies of many countries around the world. 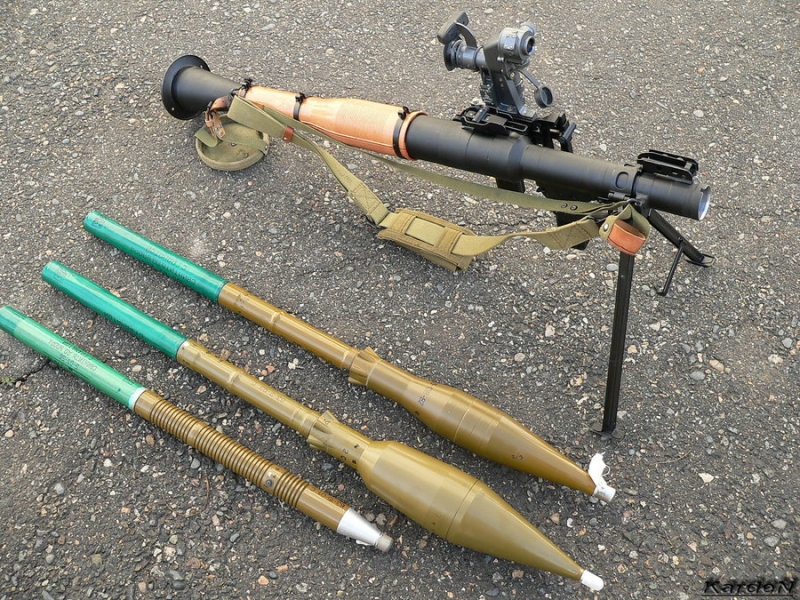 In the early 1950s, the main anti-tank grenade launcher of the Soviet armed forces was the RPG-2. The gun was created on the basis of the famous Panzerfaust anti-tank gun used by Nazi Germany during World War 2.

Soviet weapons design engineers made various modifications that incorporated new innovations, giving the RPG-2 the ability to penetrate armor up to 200 mm at a range of 150 meters.

However, the initial speed of the RPG-7’s 80 mm ammunition was only 84 meters per second. Therefore, meteorological conditions, especially wind, greatly affect the accuracy of the weapon.

But even in good weather conditions, the accuracy of the RPG-2 grenade launcher at maximum range is still limited. These weaknesses forced the Soviet Union to develop a more advanced grenade launcher. Soviet engineers put forward the first technical and tactical requirements for a new product in 1954

The main difference between the RPG-7 and its predecessors is the use of jet-powered ammunition. This helps the weapon to increase the target range up to 700 meters, the initial speed of the bullet up to 145 meters per second and high accuracy. The armor penetration of the shot is also up to 750 mm. 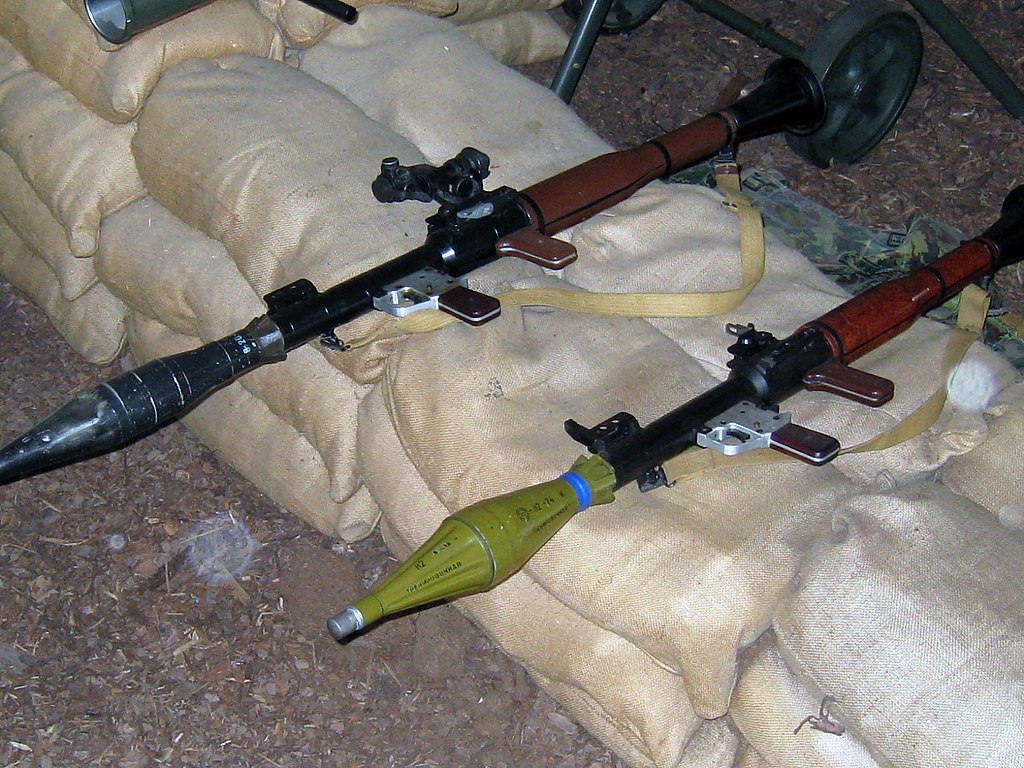 The design of the gun body was also changed with an extension called the loading chamber in the middle part of the gun, to fully utilize the energy of the propellant from the projectile and in the back there was a funnel to limit recoil when firing.

In addition, the RPG-7 is equipped with a modern optical viewfinder, which can be used at night. RPG-7 was first used in combat during the Vietnam War, where not only American armored vehicles but also helicopters were destroyed by this weapon.

The simplicity, reliability and effectiveness of the RPG-7 anti-tank gun, proven in the war and many other military conflicts, gave the gun real worldwide popularity.

The RPG-7 became a popular weapon similar to the Kalashnikov AK-47 assault rifle in the anti-tank gun category and by the late 1980s the RPG-7 was in service in more than 40 countries.

Today, the RPG-7 is still used in the Russian army. The design of the grenade launcher has not changed much over the years, but it is impossible not to talk about the supporting equipment of the gun

Many new innovations have been applied to more modern aiming systems and different types of ammunition, many of which have been developed in recent times

The gun initially fired PG-7 ammunition, then the Soviet Union/Russia made other ammunition such as PG-7V, PG-7VM, PG-7VL, PG-7VR which are bullets that penetrate anti-tank armor. TBG-7V ammunition is thermobaric ammunition against blockhouses and buildings. OG-7, OG-7A bullets are explosive shells – fragmentation to damage infantry. There are also many other types of ammunition made by other countries.

All these ammunition allow the RPG-7 to continue to assert its power in modern warfare, including against the most modern armored vehicles