Mainly because aircraft carriers carrying out strike missions in combat so the airborne aircraft require a larger operational radius and a higher payload so that a single shortie can achieve greater battlefield efficiency. According to the air show data, the FC31’s maximum operational radius is 1250 kilometers, if china chooses FC31 such a medium-sized aircraft, the aircraft carrier can not meet the requirements of the target at a time. 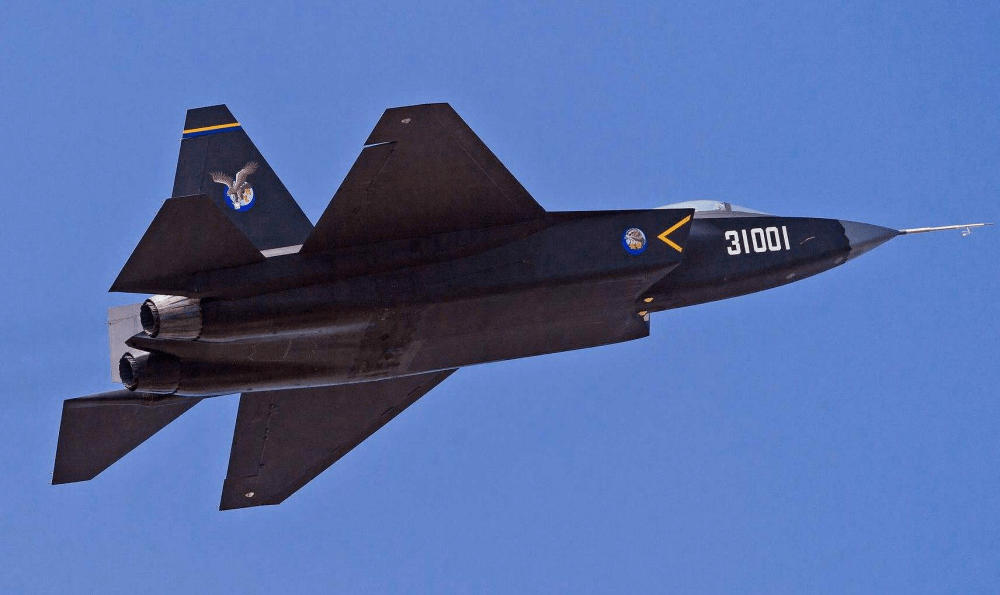 In addition, the FC31 load capacity is not good, the internal weapon bay is too small, it can carry only 2 tons in the internal weapon bay. Although six mounting points can be set externally, it is impossible to mount more than 1.5 tons of land-to-land strike munitions. The short-range load capacity is also small in FC31, but also basically eliminated. With current munitions technologyof  China, a payload capacity of less than 1.5 tons means that the aircraft cannot mount high-speed missiles. In the simplest example, the YJ-12 missile has a range of more than 350 kilometers and a speed of MACH 2-4, but its weight exceeds the maximum limit that the FC31 can carry. Even if it is external, FC31 can not meet the needs of mounting. Even if it can hang up with two YJ-12 anti-ship missiles, the range of FC-31 will not allow attacking into enemy territory. 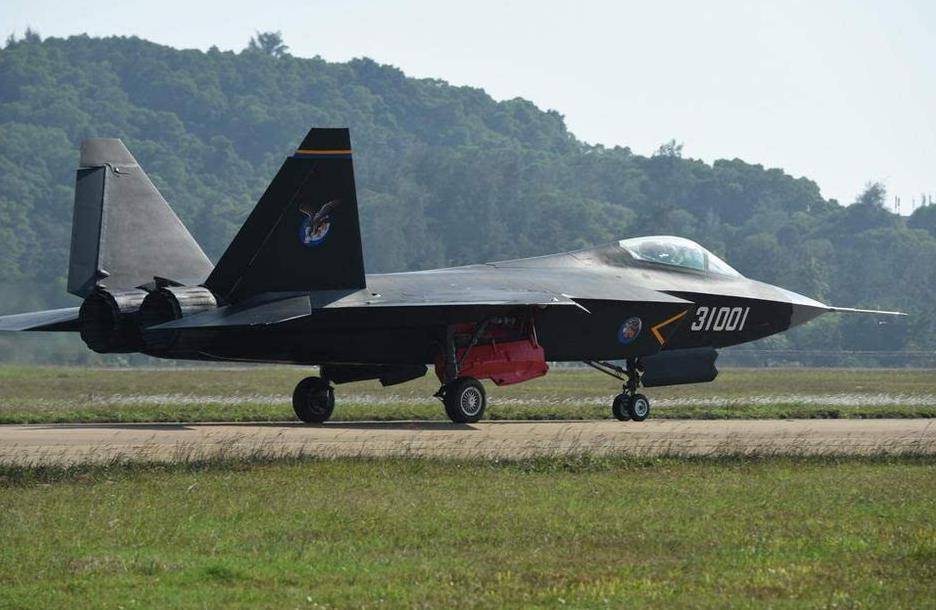 According to the standards required by aircraft carriers, it is clear that FC31 also lacks critical hardware and software. These include arrester hook of the carrier deck and assisting the ship’s system. The FC31 engine is not using the fifth generation engine, thrust is seriously insufficient to support FC31 in China’s Navy’s existing aircraft carrier to jump off. In addition, due to the financial constraints are relatively large, also the technology used in FC-31 are low quality, so the overall air combat capability is not good what China was excepting from FC-31, especially in mobility and the gap between the J20 is very large. And as a future ship-borne aircraft, in addition, China needs to consider air combat with the US F-35C and consider the United States a variety of stealth fighter aircraft and anti-ship missile combination to intercept. Hence, China also need faster flight speed and strong detection capabilities. Obviously, in these aspects FC31 is not like the J-20.

In addition, the long-range combat radius increase advantages of J-20, if China can add a catapult in their aircraft carrier and a arrester hook in J-20 then it could be a gem changing for moment for PLAN. Compared with the medium-sized FC31, under the same level of circumstances, heavy opportunities such as the J-20 are more likely to gain the initiative of the battlefield, in the early stages of the war to gain a great advantage. 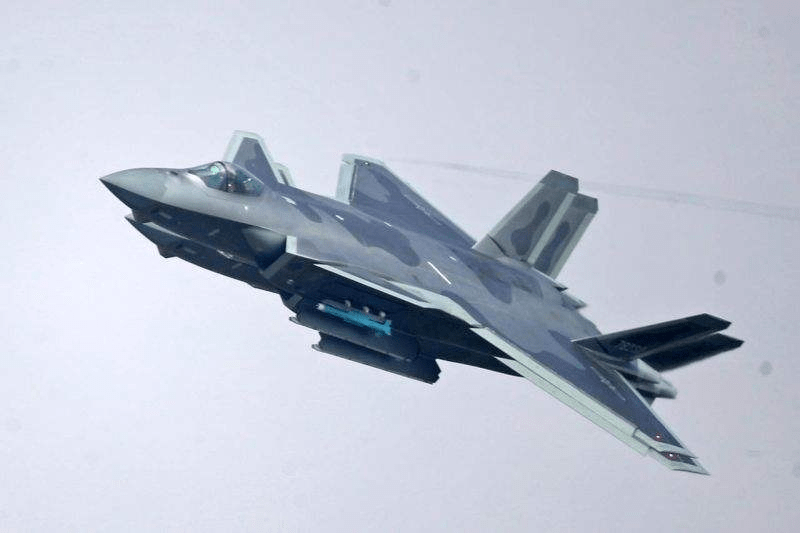 Therefore, heavy aircraft than medium-sized aircraft give more power and more suitable for the ship. In the ship-borne aircraft design, the power to weight ratio is a very important indicator, for example, the U.S. F35A, air weight of 12.5 tons, engine thrust of about 19 tons, when loading internal fuel, the air combat push-weight ratio can reach about 1.19. In china there are only two models of thrust turbo fan engines, the WS-19 and RD-33 engines but all are still in developmental stages. Currently, China uses Russian RD-93S engine on FC-31 because their home-made engines cannot produce sufficient power. We can clearly see because of low power engine affecting the power to weight ratio in FC-31.  And that’s where the engine gap can be seen. FC31 is not suitable for China’s future aircraft carrier aircraft, and heavy aircraft more suitable for boarding from a variety of factors.