June 4, 2021, Rafale fighter marks the 35th anniversary of the first flight. Today, the Rafale becomes the “backbone” of the French Air Force and has been put into service by four foreign customers in limited numbers.

The Rafale fighter is a French 4.5th generation fighter aircraft developed from the following Mirage 2000 first flown in 1978 and the Mirage 4000, flown in 1979. The former Mirage 2000 made up the bulk of the French Air Force. and has similar features to the American F-16 Fighting Falcon. However, the production time of this aircraft is very short.

The Mirage 4000 was the first Western fourth-generation heavy fighter to have flown outside the United States; France hopes to provide a superior aircraft, comparable to the American F-15 Eagle and F-14 Tomcat. But due to not being able to find buyers, along with the tight budget of France, made the Mirage 4000 overpriced and had to be canceled before mass production.

The Rafale fighter is a fourth generation, more advanced aircraft and is similar in weight to the Mirage 2000 (about 10% heavier) but built with more advanced composite materials and with a greater focus on impact aad electronic warfare. 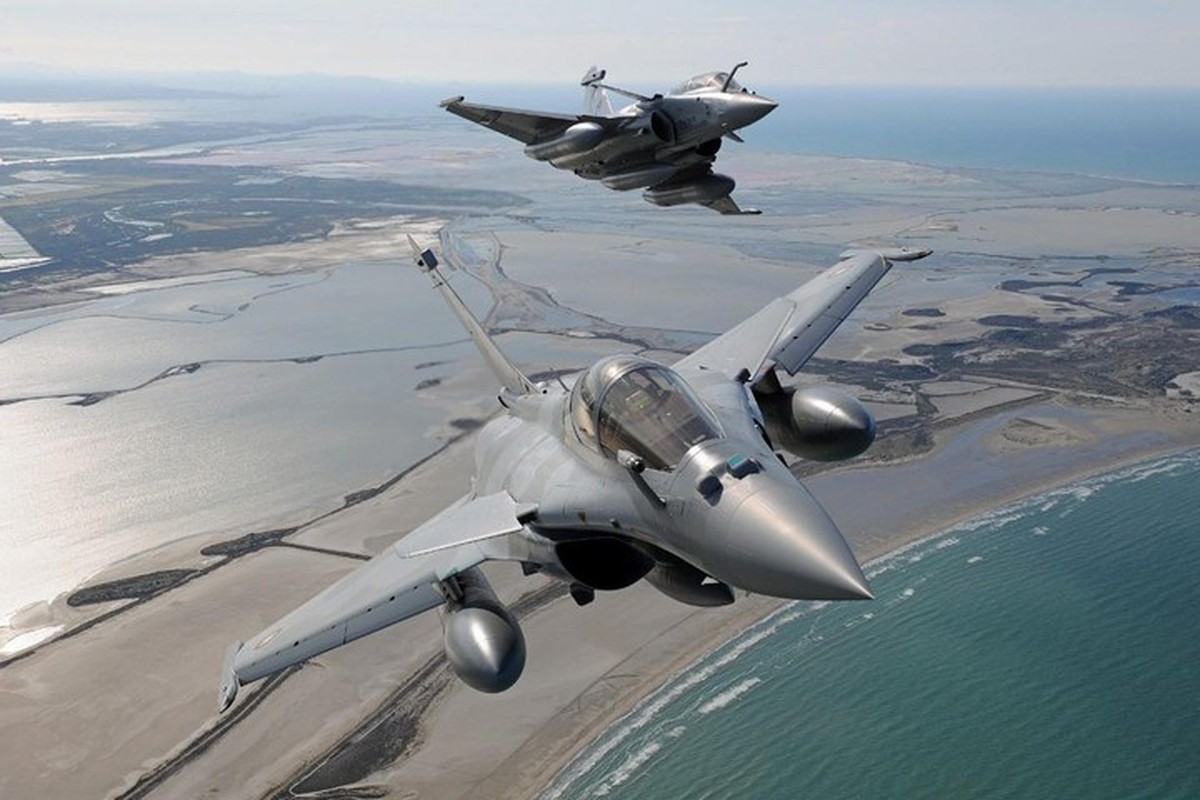 Unlike the Mirage 2000, the Rafale uses two engines, instead of a single engine; This design increases maintenance requirements, but also provides greater redundancy and thus improved survivability.

However, the Snecma M88 engine, fitted on the Rafale, is one of the weakest afterburners in the world, compared to any Other countries engine used on fourth-generation fighters. 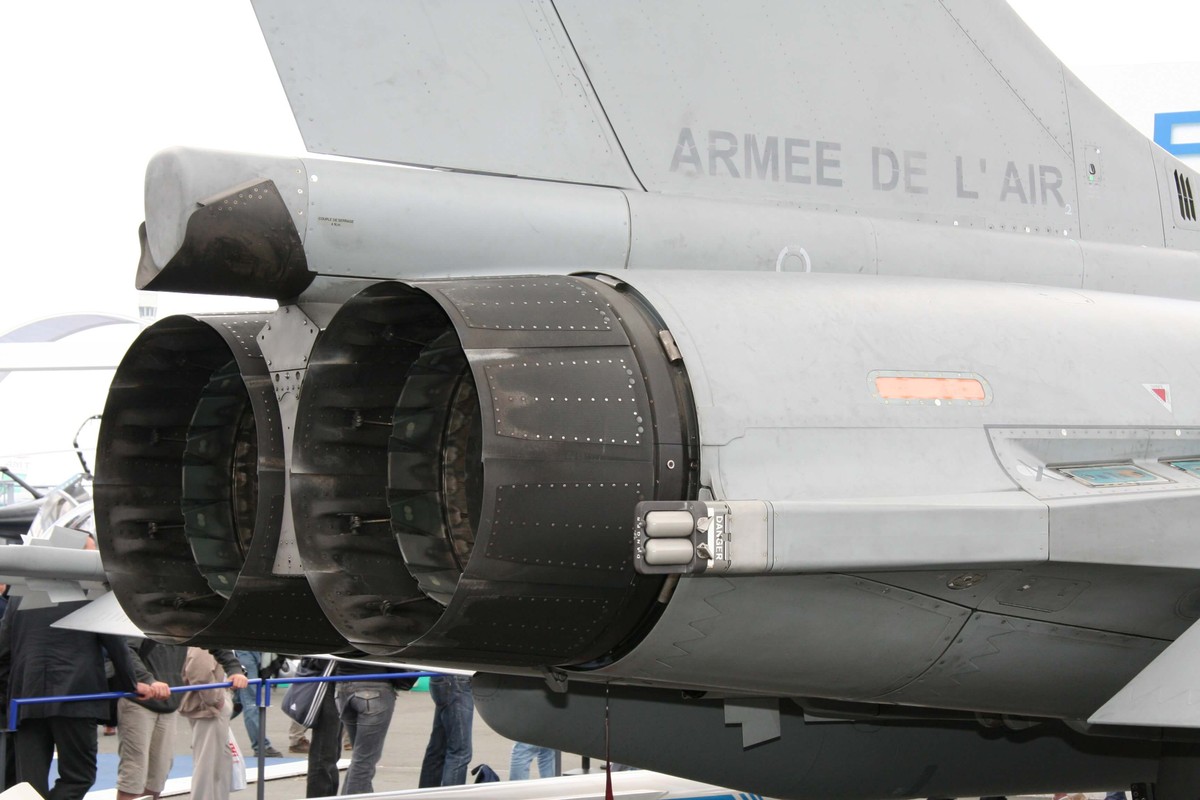 Due to the very limited performance of the M88 engine, the Rafale only reached a maximum speed of Mach 1.8; where the US F-16 and Chinese J-10 can fly at Mach 2 and the slightly heavier Russian MiG-29 can reach Mach 2.3.

Although the M88 is a weak engine, its low fuel consumption makes up for it, giving the Rafale fighter a relatively good range and payload capacity, compared to a medium weight fighter jet.

However, compared to heavy fighters like the Su-30 or F-15, both of which are sold at a lower price than the Rafale, the Rafale’s engine is the weak point, when competing for contracts in Singapore, Algeria, and Korea.

Rafale participated in limited combat operations, such as against Libya’s air defense systems in 2011. In fact, at that time, Libya’s air defenses were “softened” by US cruise missiles. Only low-altitude anti-aircraft artillery systems remain.

The Rafale fighter has a number of strengths including, an integrated electronic warfare system, which allows it to operate in heavily jammed environments, without the need to depend on specialized electronic warfare aircraft; can self-press, jamming the enemy’s air defense radar system.

The latest variants of Rafale have been equipped with active electronically scanned array (AESA) radar, which has better target detection; at the same time can use long-range air-to-air missiles Meteor, the most modern in Europe today.

Meteor is a competitor to Russia’s R-37M and China’s PL-15. However, the small size of the Rafale means it cannot accommodate larger, more powerful radars like heavy fighters like the F-15, Su-30, J-20 or MiG-31

Objectively, the Rafale is comparable to a medium weight fighter, and like the slightly smaller Swedish Gripen. However, the French designers compensated for the Rafale, with modern avionics; accompanied by low operating and maintenance costs.

Compared to other fighters in its weight range such as the MiG-29, F/A-18 E/F Super Hornet, the Rafale is one of the most capable; although the price is very high, it even exceeds that of heavier fighters with better features such as the F-15EX, Su-30SM and J-16.

Rafale’s high cost is the result of both inefficiencies, in the French defense production sector, especially in comparison with the US, Russia and China. Due to the small scale of production, the Rafale was produced primarily for the French Air Force, and the French Air Force was staffed with a limited number of squadrons.

Rafale for many years struggled to compete in international markets, despite the considerable economic and political incentives Paris offered to its customers; such as investments of billions of dollars in their economies.

Although France’s attempt to market used Rafales aircraft, at a much lower cost to poor countries, has proven more successful. However, Rafale has only found four overseas customers: Qatar, India, Greece and Egypt.

Recently there are some potential customers such as  Indonesia, Croatia. The list is much shorter than its predecessors, the Mirage 2000 and Mirage F1, both of which were much more competitive in the international market.