Tibetans, living in India, have been part of a secret Special Frontier Force (SFF) which was formed after the 1962 war. Since then, this unit has been part of operations during the 1971 war against Pakistan, the Kargil conflict in 1999, and many other important missions

ngling, a small village near Leh, with barely 400 houses to Tibetans living in Ladakh has generations serving the Indian Army. One of the Army veterans here is Yeshi Tenzin. His son Tenzin Londen was part of the recent operation at Black Top on the south bank of Pangong Tso lake against the People’s Liberation Army (PLA).

Tenzin Londen has revealed how the Indian Army had to abort the operation after the blast as one subedar was killed. This is the first account of the action that took place between August 29 and 31 as the Indian Army made efforts to occupy the heights.

Yeshi said his son Londen has been deployed in Chushul since early June.

“The incident took place on the night of August 30 as the Indian Army launched an operation to occupy Black Top. After the blast, my son was injured and a subedar was killed and the operation had to be aborted. The next day, the Indian Army went again and managed to occupy some parts of the Black Top. I hear we are halfway there and holding on to the positions,” Yeshi told India Today TV. 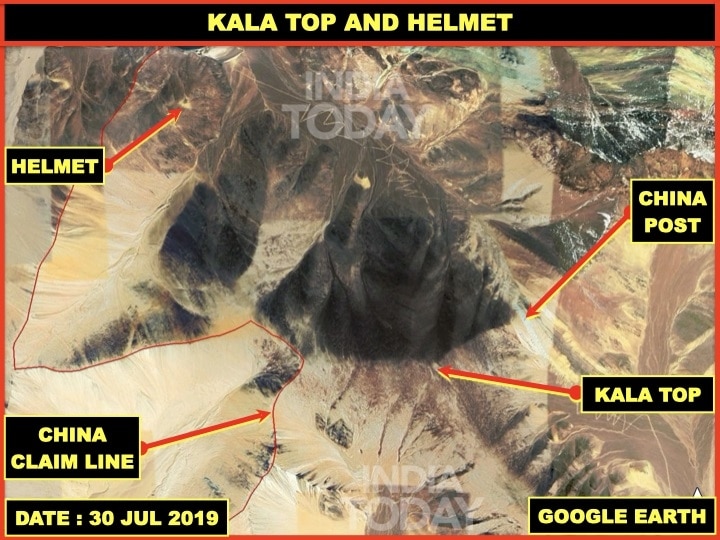 He says the action by the Indian Army was not an easy one as they faced resistance from the Chinese but the soldiers held on to their positions.

After having served the Army for 22 years, Yeshi retired in 2007 and lives with his wife. His daughter is studying to be a paramedic in Mangalore. He says he, too, has served at the LAC including Chushul on the south bank of Pangong lake but never saw action in the region.

“I am proud that my son [Londen] was injured on the battlefield. I am happy that he is fine and not critical or handicapped,” he says. Tibetans, living in India, have been part of a secret Special Frontier Force (SFF) which was formed after the 1962 war. Since then, this unit has been part of operations during the 1971 war against Pakistan, the Kargil conflict in 1999, and many other important missions.

Since August 29, the Indian Army has managed to occupy several heights in the south bank of Pangong lake. From these dominating heights, the Indian Army can keep a watch on the Chinese military bases. The village is home to many such veterans. In a population of 7,500 Tibetans in Ladakh, close 1,500 are either veterans or still serving the Army.

Sherap Zangpo is 43 years now and is happily living a retired life after serving the Army for 19 years. He says he was part of Operation Meghdoot to take over the Siachen Glacier in 1984.

“I have served in Kargil, Battalik, Operation Meghdoot,” he says. He feels there is a great bond between Tibet and India. “Tibetans want we should fight and win against China. That has been our slogan,” Sherap Zangpo says. The emotion is echoed by 85-year-old Gyantso who moved to India from Tibet in 1959.

Soon after the war with China, he joined the Indian Army in 1963. He recalls his encounters with Chinese back in the 60s and 70s in Arunachal Pradesh.

“There should be an action. China always tries to scare us but India is powerful now. There is no need for India to pull back,” he said.

He walks around in the village, donning a white cap that says: ‘Free Tibet’. Even at the age of 85, his passion is still high. 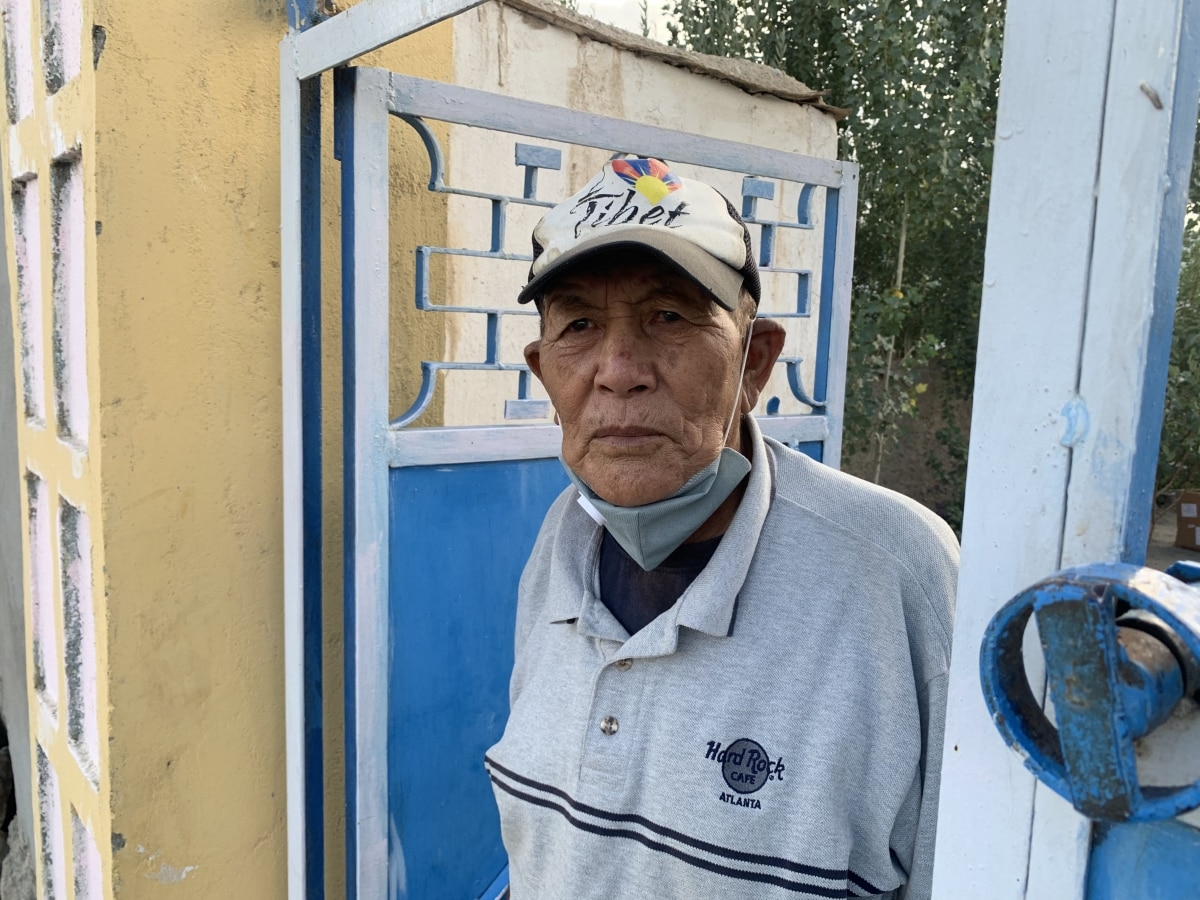 Gyanstso retired in 1979 and since then, he has been living in this village with his family but like many others, his heart beats for the Indian Army.

Tibetans, being part of the Indian Army, might be a sensitive subject but for the community, it’s a matter of great pride and they want the tradition to continue with future generations also serving the Indian Army.