Since the mid-1990 Russia has aggressively marketed its Su-30 Flanker twin engine heavyweight fighter across the world, gaining clients across four continents as the most widely exported member of the Flanker family. The Su-30 was based heavily on the advanced air superiority airframe of the Su-27, a Soviet jet which entered service in 1985 as a counterpart to the American F-15 Eagle, and was initially intended to improve on the design’s already unmatched endurance to serve as a long range interceptor for the Soviet Air Defence Forces. The aircraft came with twin rather than a single seat in standard configuration better suited to longer range flights, but following the Soviet collapse was not purchased in any meaningful numbers by the cash strapped Russian Air Force.

The Su-30 began to see more foreign interest when pressed into new roles, namely that of a very high endurance multirole fighter with its new more advanced sensors and electronic warfare systems allowing it to deploy many of the world’s most capable precision guided air to ground and anti ship weapons while retaining the advanced air to air performance of the original Flanker airframe. Air to air performance was also considerably improved when Indian orders for the fighter in the late 1990s stipulate that the aircraft integrate technologies from the Su-35 and Su-37 fighter programs, which included canards and thrust vectoring engines for much improved manoeuvrability. The fighters were by far the most manoeuvrable in the world until the U.S. Air Force’s induction of the F-22 Raptor in December 2005 with comparable capabilities. The Indian modification, the Su-30MKI, came to form the basis of most future Su-30s produced both for export and for the Russian Air Force and Navy themselves, which belatedly began to acquire Su-30s from 2009. The American F-15 Eagle retained comparable capabilities to the Su-30 in a number of fields. The Eagle was faster but lacked the manoeuvrability, infra red tracking system or weapons payload of the Flanker. The Su-30 came at under half the cost and Russia was willing to sell the fighter to almost any buyer, from Uganda and Angola to China, Indonesia and India. The F-15 by contrast was in its first 25 years relegated in its exports to just three of America’s closest defence partners – and while export restrictions were somewhat loosened afterwards they were still far tighter than those for the Su-30. Lower tier American allies such as Egypt and Iraq were restricted to operating the F-16 Fighting Falcon single engine light fighter with capabilities considerably inferior to those of the two high end air superiority jets, while non aligned states were unable to purchase such high end American jets.

The United States’ proneness to block arms sales to a number of states based on changes in their political alignments, Iran from the 1980s, Indonesia and Pakistan in the 1990s and Egypt from 2013 being but a few examples, which have often included the supply of spare parts to service existing fighters such as the Iranian F-14 and Indonesian F-16 fleets, served as a considerable deterrent for several states to acquire American hardware. Indonesia and Egypt were prime examples, with both ceasing orders for American fighters even after relations were restored the former in favour of the Su-27 and Su-30 and the latter the MiG-29 and later Su-35. Furthermore, extensive U.S. restrictions on how its fighters could be used and even which bases they could be deployed from, which were particularly stringent for higher end aircraft such as F-15s, undermined its appeal relative to the Su-30 which could be used freely. 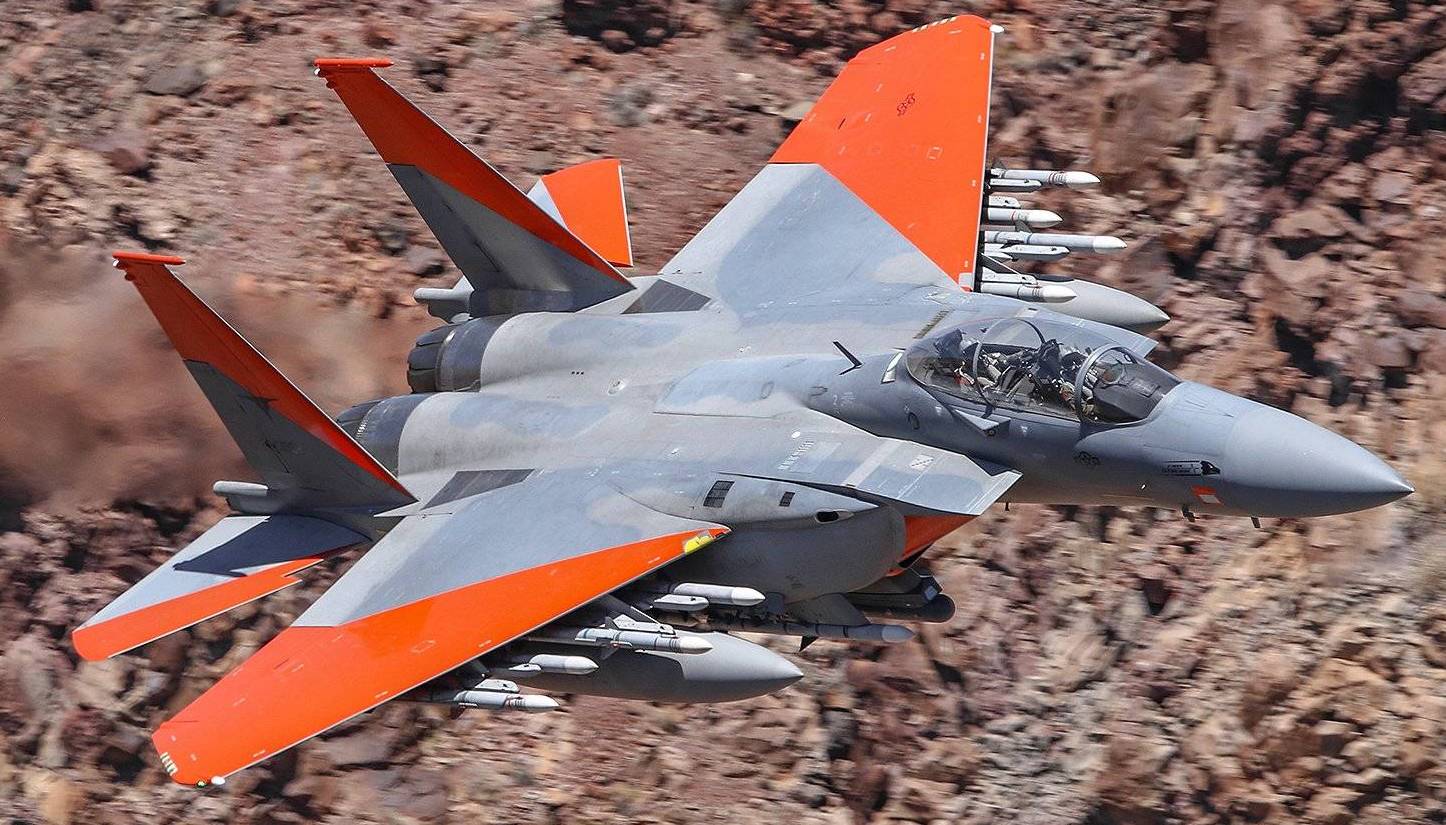 Russia’s ability to market a high end ‘4+ generation’ heavy fighter using an air superiority airframe at a much lower cost to America’s F-16 single engine light fighter made the Su-30 a highly popular aircraft. The addition of precision strike and anti shipping capabilities to improve the versatility of the fighter relative to the Su-27 and F-15C further strengthened its appeal. The availability of several variants to suit the budgets and performance requirements of various clients – from the high end MKM, MKI and MKA variants sold to Malaysia, India and Algeria to the cheaper MK2 sold to Venezuela, Angola and Vietnam – was also a considerable factor in its favour. Following the Taiwan Strait Crisis of the 1990s, when the U.S. Navy sailed a carrier strike group through the strait under 100km for China’s coast – China responded by commissioning the development of the Su-30MKK and MK2 variants tailored to maritime strike roles. Deliveries began promptly and revolutionised China’s ability to threaten Western warships from the air. This provided the beginnings for the country’s advanced maritime anti access area denial (A2AD) capabilities which have since evolved to become among the most capable in the world. The PLA’s Su-30MKK fleet has since been modified to carry advanced Chinese made munitions for both air superiority and anti shipping roles.

While the Su-30 remains in mass production as a lower cost alternative to the more modern and capable Su-35, the F-15’s cost has risen considerably to surpass that of even the stealthy F-35A – making it the most costly American fighter available for export other than those designed for carrier operations. The F-15SG, F-15SA and F-15Q variants, developed for Singapore, Saudi Arabia, and Qatar respectively, all integrate advanced active electronically scanned array (AESA) radars providing them with more capable sensors than the Su-30 but contributing significantly to bringing their cost to around triple that of the Flanker – at well over $100 million each. This combined with the far greater costs of U.S. made munitions compared to their similarly capable Russian counterparts has ruled out the latest F-15 variants for the vast majority of clients. These costs make the latest F-15 variants more expensive than most fifth generation fighters including the Russian Su-57 air superiority fighter, which has been offered for export to a number of clients, as well as the F-35A. The Su-30 can thus be expected to better fulfil the role of an advanced and high end but relatively medium priced ‘4+ generation’ fighter on world markets, one which is likely to continue to see considerable demand despite pressure from the United States on potential clients for Russian aircraft and since 2018 also threats to impose economic sanctions against them.