As we all know, the United States is recognized as the number one aircraft carrier operator in the world, and they have a mature and advanced aircraft carrier fleet. If you want to attack this fleet, or even destroy it, it is bound to pay a great price. For this reason, Russia has proposed a saturation attack theory, planning to use enough missiles to carry out a comprehensive and uninterrupted attack on the enemy’s aircraft carrier fleet, thereby breaking through the protection of the aircraft carrier.

In addition, if you want to successfully break through the defense of the US aircraft carrier, you can also use ballistic missiles to directly attack the aircraft carrier. To this end, Russia has developed a new type of strategic weapon, the “dagger” air-launched anti-ship hypersonic missile.

According to reports from many sources, the Kh-47M2 Kinzhal (dagger) missile has a variety of different warheads, which can attack moving or fixed targets. Although there is not much information about this missile, from the public appearance, the “dagger” “It is an air-launched ballistic missile with a maximum range of approximately over 2000km and a flying speed of approximately Mach 10. Since the carrier of this missile is the MiG 31k, it has certain advantages both at launch height and starting speed.

It is understood that the overall shape of this missile is similar to that of ordinary tactical-grade ballistic missiles, with a length of about 10m. Compared with general ballistic missiles, air-launched ballistic missiles have a higher launch height, which can almost reach 20-30km. This will not only reduce the fuel consumption when the missile is launched but also effectively avoid the air defence system. According to speculation, as long as the hit is accurate, 2-3 “dagger” missiles can sink the US Nimitz-class aircraft carrier. 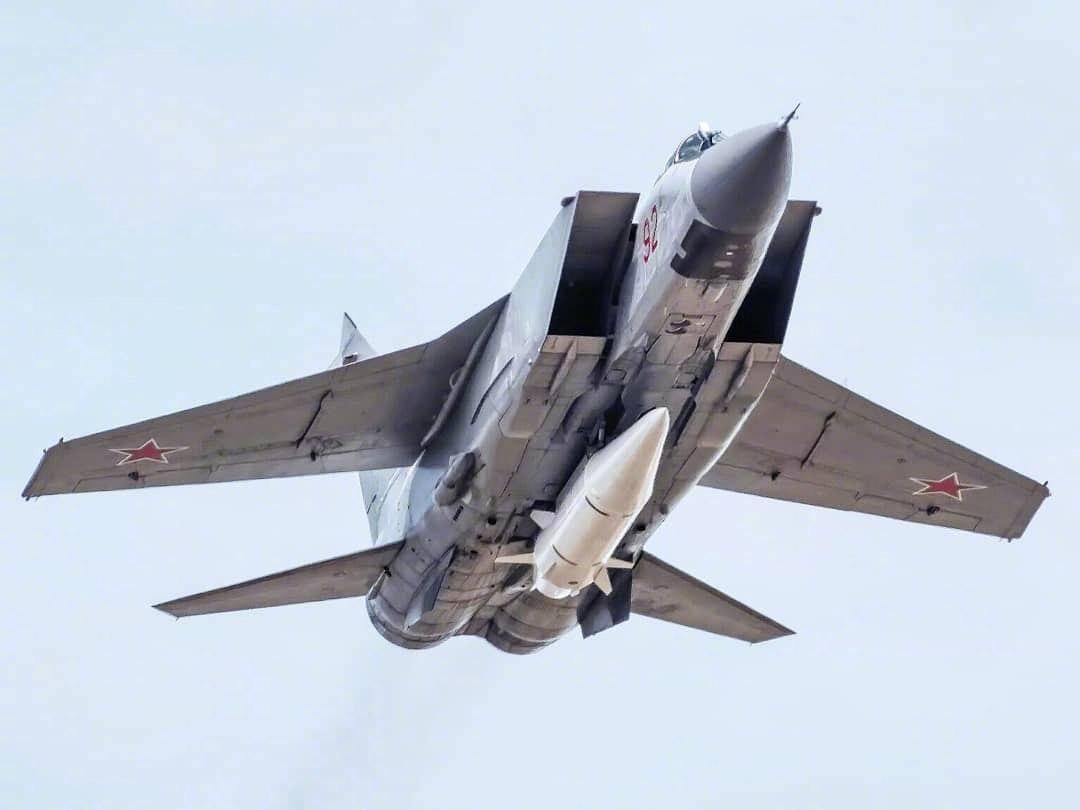 If the performance of this missile is really as described by the Russian side, then it can be regarded as a very good weapon and equipment, especially its interception difficulty. If modern air defense and anti-missile systems want to intercept it, It is almost impossible. You must know that the “dagger” missile not only flies extremely fast, but also has high mobility, so it is difficult to detect. 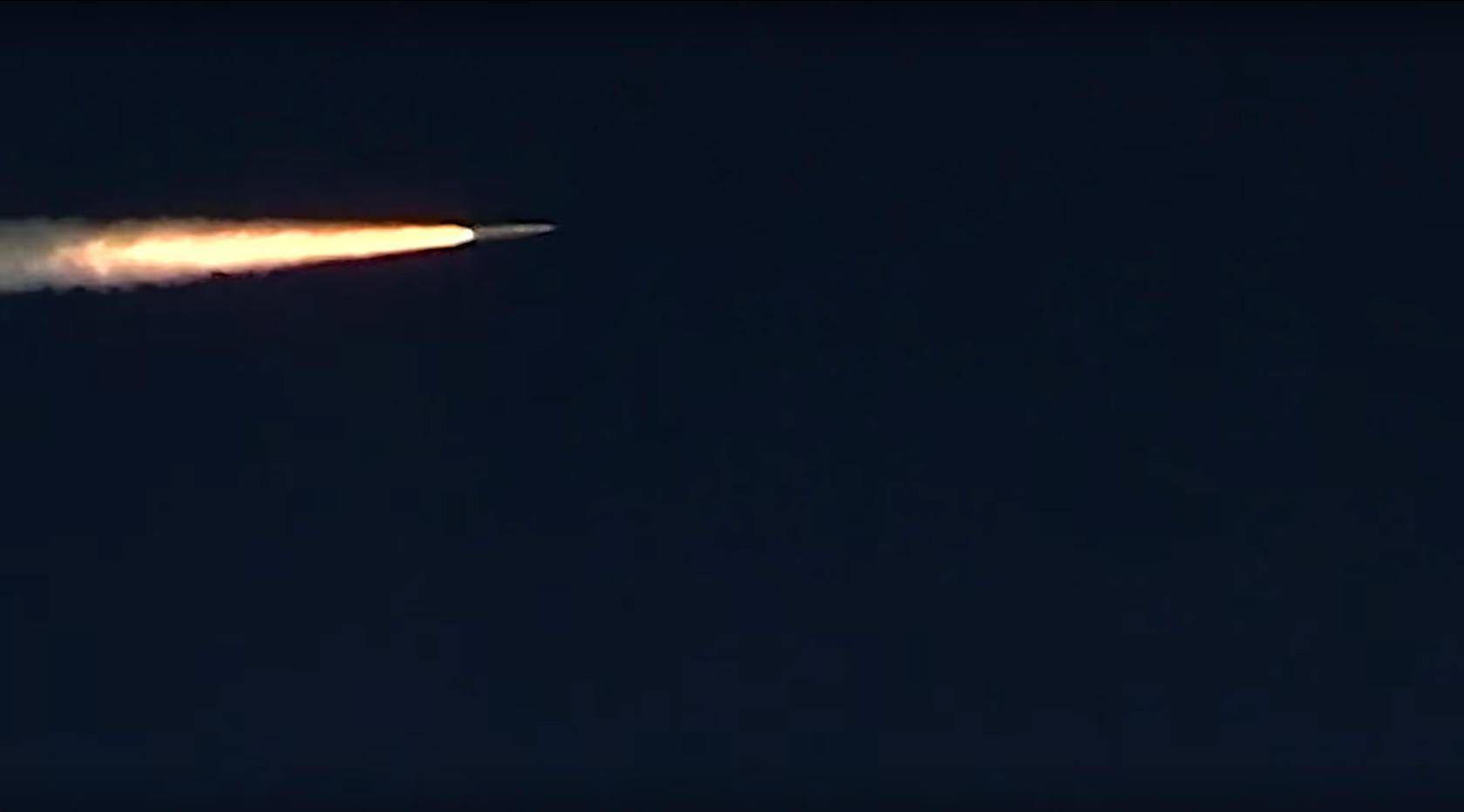 Not only that, the end-stage lateral maneuverability of this missile is very large. If the anti-missile system wants to intercept it by its own strength, its maneuvering overload must reach about 3-5 times that of the “dagger”. The missile itself is undoubtedly a huge test. More importantly, the “Dagger” missile uses an attack method similar to a vertical dive, which can be said to be located in the “blind zone” of the anti-missile system. If this missile uses active or passive jamming devices in actual combat, then intercept The difficulty will be higher.

0 Comments on “Only one in the world, Russian aircraft killer”