Many countries in Southeast Asia, focus on developing armored forces by investing huge money in buying many modern main battle tanks from abroad.

Referring to the most powerful main tank models in Southeast Asia, the first is the VT-4 tank, currently serving in the Thai Army.

This is China’s most powerful export main battle tank, designed based on Beijing’s domestic version of Type-99. The VT-4 tank is equipped with a 125mm smoothbore cannon, a standard loading system, an engine capacity of 1300 horsepower, a theoretical maximum speed of up to 72km / h, equipped with many communication systems and Modern synergistic warfare. Experts agree that currently in Southeast Asia in particular and Asia in general, China’s VT-4 tank has the leading combat capability.

Next is the Leopard 2RI tank use by the Indonesian army. Developed from the German Leopard 2A4 main tank, the Leopard 2RI main tank is considered to have superior combat capabilities than the Leopard 2SG version serving in the Singapore army. The main armament of this tank includes a 120mm smoothbore cannon, accompanied by a modern optoelectronic system, excellent cannon help to balance the vehicle even when moving at high speed.

However, this type of main battle tank rarely appears in conflicts around the world, and to be fair, the German Leopard 2A4 and many of its versions, have not really proven themselves on the battlefield.

Next is the T-90S/SK tank of the Vietnamese army. Imported by Vietnam from Russia, Vietnam’s T-90S/SK is considered the most complete and popular main tank version in the world. The T-90S/SK is equipped with a 125mm smoothbore cannon, along with an automatic reloading system. This tank is equipped with composite armor, combined with Kontakt 5 explosive reactive armor and the Shtora active defense system. Vietnam’s T-90S/SK tanks are equipped with engines with a capacity of 1000 horsepower, a maximum speed of 60 km/h and a total weight of less than 50 tons, allowing easy movement in many conditions. different terrain. 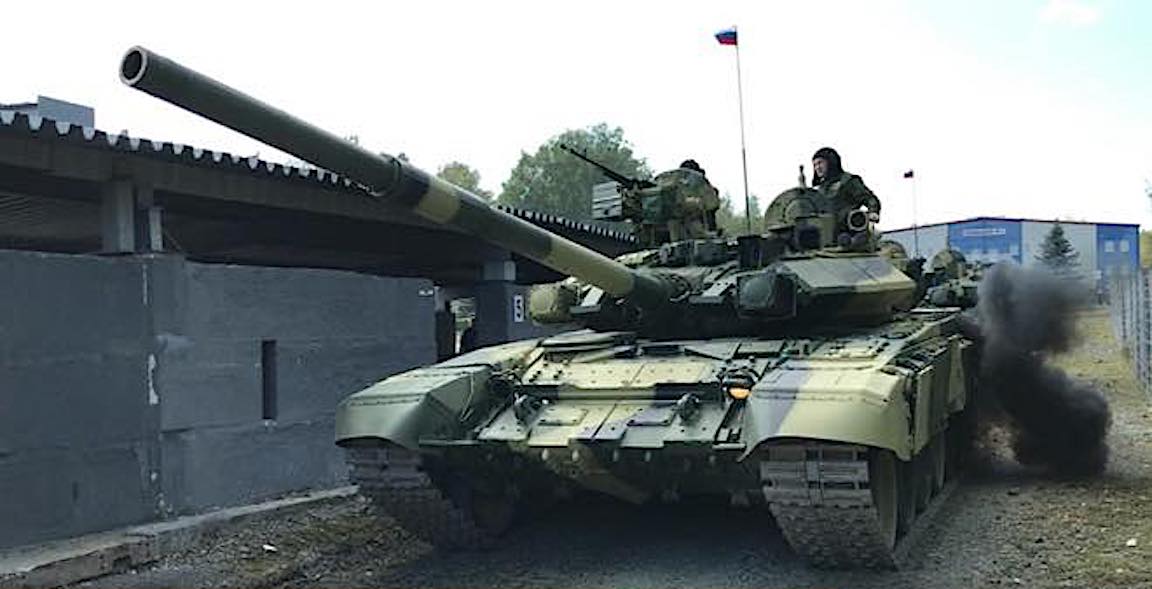 Vietnam is currently one of the many countries in the world that owns and uses the main tank T-90S/SK in service, along with the extremely promising upgrade potential in the future.

Another representative of Thailand also entered this ranking is the main tank T-84 Oplot. This is the most modern version of the main battle tank, being advertised by Ukraine and exported to many countries around the world. This tank was modified by Ukraine from the Soviet version of the T-80 in the past, basically the T-84 can be considered a shortened version of the T-80, with low production and use costs. than. Thailand’s T-84 Oplot is also equipped with a 125mm smoothbore cannon, along with a standard automatic reloading system like many other generations of Soviet tanks. Observers say that, if assessed objectively, the Ukrainian T-84 Oplot tank is somewhat equivalent to the early versions of the Russian-made T-90 tank later

Finally, the PT-91M Pendekar tank. This is a Polish-made tank model specifically for Malaysia. However, the PT-91M is simply an upgraded version of the T-72M1 tank. After improvement, PT-91 is still equipped with a 125mm smoothbore cannon like the original T-72 but comes with a French fire control system. 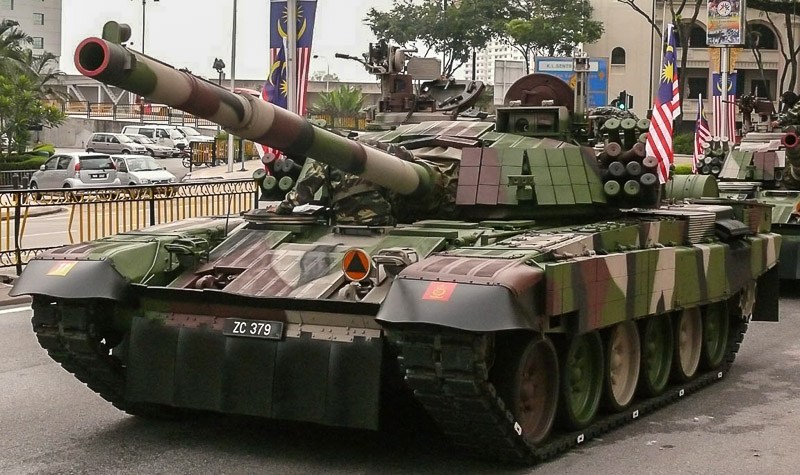 In addition, the vehicle also has an explosive reactive armor system Erawa, which is considered more effective than the Russian-made Kontakt-1. The biggest strength of the PT-91M is that it is rare, only owned by Malaysia, so the detailed technical features of this tank, are still a mystery.