Share
In just 18 days (from July 31 to August 17), Russia has lost three leading modern aircraft in a row in a row, this is probably the saddest time for Russian aviation over the years.

On July 31, the Russian news agency Interfax said that while on a mission in the Khabarovsk region, a Su-35s multirole fighter of the Russian Aerospace Forces crashed.

Initial sources said that the aforementioned Su-35S might be on a mission to track US B-52 strategic bombers, when the bomber was flying to the Russian border in the Far East. The press information of the Eastern Military District noted that the flight of the Su-35S fighter was planned in advance, (a normal training flight), but there was no further comment on this.

In addition to Interfax, according to data obtained from the TASS news agency, the Russian Air Force Su-3S fighter had an engine problem, when the fighter was in the sky over the Sea of ​​Okhotsk.

The pilot of the Russian fighter jet promptly activated the ejection seat and parachuted into the sea and was successfully rescued, despite the loss of a modern fighter, but this is still the most “lucky” incident with Moscow that happened recently.

On August 14, 2021, the Be-200 seaplane of the Russian Navy crashed while participating in extinguishing fires in forest fires in Turkey, 5 Russian pilots and 3 local experts were killed. life when the plane crashed into the mountain.

“The plane crashed in the south of the country, near the city of Kahramanmaras while on a firefighting mission. This Be-200 was leased from the Russian Federation due to the complicated situation related to many fires occurring in the wide area,” stated Turkish TV channel NTV.

Meanwhile, social media claims that the plane collided with a mountain, due to the thick haze that the pilot could not clearly identify the obstacle, especially when the maximum height of this mountain peak is 3,090 m.

Although the cause of the accident has not been determined, the incident can be seen as a big “bad luck” for the Be-200, when Russia sent it to Turkey to participate in extinguishing the fire was an act of publicity. product reports to seek export contracts.

Things got worse when there were many voices within Russia that said that the Be-200 should not be sent to fight the taiga forest fire because it is being damaged many times more than the fire in Turkey, but decision remains unchanged.

The latest disaster happened to Russia on the afternoon of August 17, 2021, when the newest IL-112V light military transport prototype aircraft crashed while performing a training flight to serve as a demonstration at the Army 2021 Exhibition held in Moscow.

Initial information said that the crew of the Il-112V had 3 people, no one survived the accident. The captain is a Russian Federation aviation Hero Nikolai Kuimov – Russia’s most veteran test pilot. 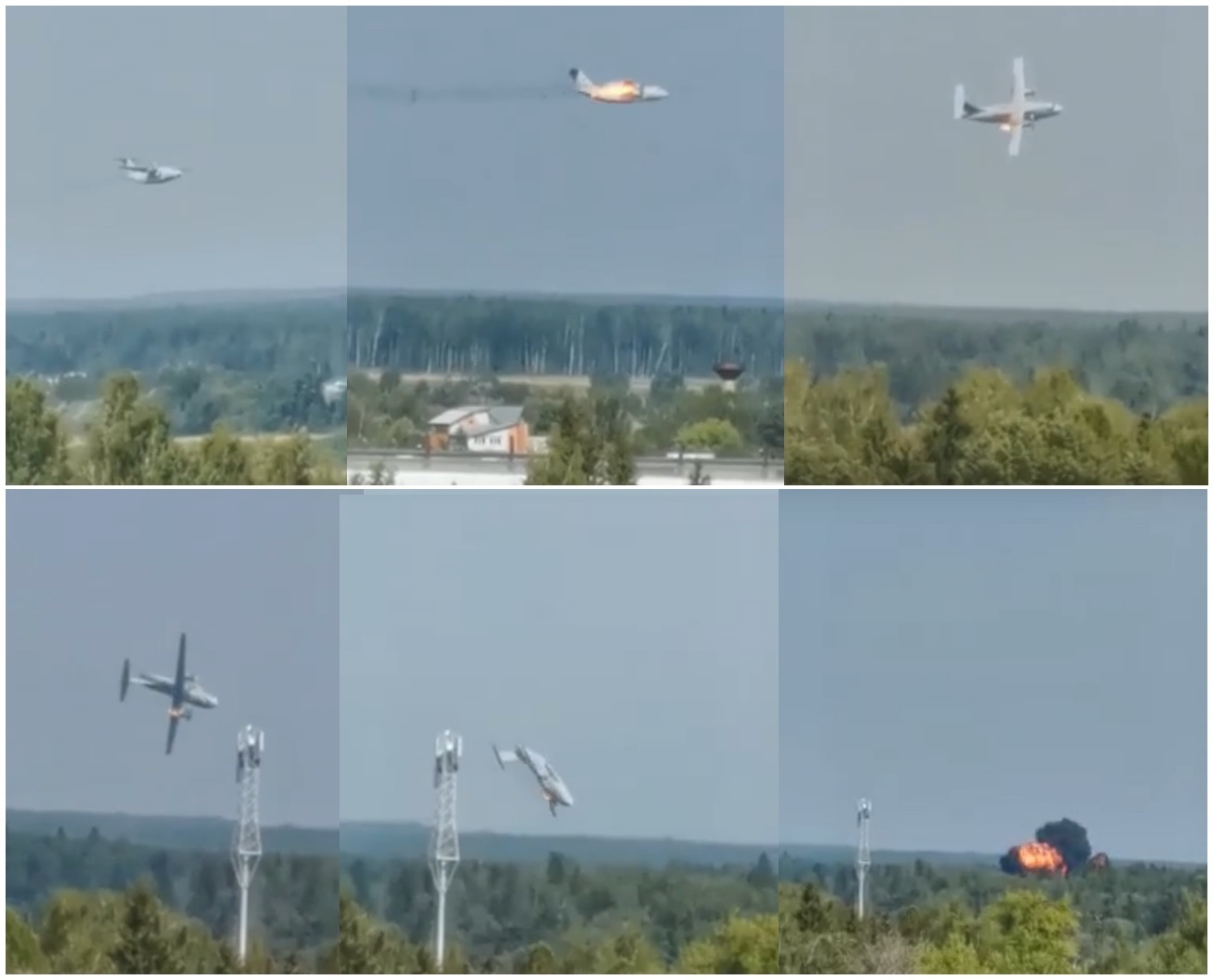 The above IL-112V was the first prototype, it has just been sent by the United Aircraft Corporation (UAC) from Voronezh to Zhukovsky, Moscow region to prepare to attend the Army 2021 Exhibition, at the time of the accident. , the plane’s engine burned, leaving the pilot unable to control.

A representative of Rostec State Technology Corporation (UAC’s parent company) said that they will form a team of experts with the participation of the aircraft research institute and production unit to investigate the accident.

With 3 crashes occurring in a row, losing 3 leading modern aircraft along with experienced experts and pilots, Russian military aviation is experiencing the most tragic days in recent years.

0 Comments on “Losing 3 modern aircraft in a row in 18 days, what’s happening to Russia?”