The number of combat drones has skyrocketed over the past three decades. During the invasion of Iraq in 2003, the United States had only a few drones. Today in the United States, according to PBS International, more than 7,000 drones are used for military purposes. 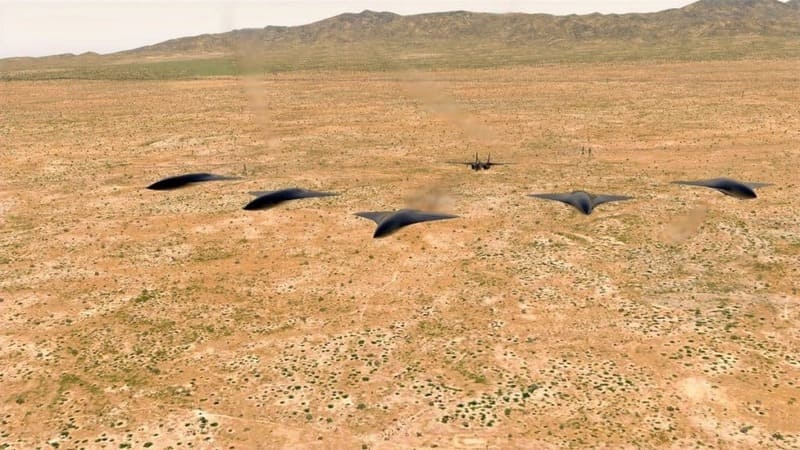 Despite its high price tag of $ 9 million to $ 16 million, the drone developed by Kelley Aerospace has already attracted the interest of buyers around the world who want a multipurpose supersonic UAV for complex high-risk missions, since it does not have to return to base.

Arrow is designed to complement manned aircraft and increase firepower on the battlefield. It is the world’s first supersonic UAV to feature a state-of-the-art control system and autonomous air flight logic, making it a formidable UAV. Future customers are likely to be interested in the drone being able to provide a significant combat advantage. “It is designed primarily to reduce detection by radar and infrared sensors. The carbon fiber and monocoque construction give the Arrow exceptional strength and rigidity, ”the company said in a statement.

Kelley Aerospace officially unveiled the concept of a supersonic unmanned combat aircraft (UCAV), which was announced back in December 2020. According to a Flight Global report, the company says it has already received 100 “pre-orders” for the aircraft. Kelley aerospace

It is known from Flight Global sources that two other prototypes of Kelley Aerospace drones are already being tested in the United States and Sweden. The developments presented are just a small part of the general trend of governments around the world to fund the development of drones for military use. Indeed, more and more specialized companies are working on this new form of combat aircraft use.

Like many other drones currently in service, the Arrow can be operated by one or more operators. It can also take off autonomously or be controlled from an airplane in the context of very important missions. © Kelley Aerospace

While this supersonic boom is an innovative technology, it is important to keep in mind its application: a potentially weak and highly destructive weapon of war. © Kelley Aerospace

The aircraft is built on the basis of a carbon fiber monocoque. Thus, it is very light and can fly over 4000 kilometers with a maximum weight of 16 800 kg. Its price is not expected to cost more than $ 16 million, but the base version could be dropped to $ 9 million.

Last December, it was announced that it plans to create up to 250 new jobs specifically for the production of this new drone. In addition, it is necessary to train about 500 operators in five years to control combat supersonic drones. No details have been provided about Arrows pre-ordering customers.