In this article, we have described briefly about India’s K Missile Family, the recent tests conducted by DRDO and their strategic importance.

On October 3, India conducted a successful trial of the nuclear-capable Shaurya missile from a defence facility in Odisha. It is a land version of the submarine-launched Ballistic Missile (SLBM) K-15 Sagarika. Earlier, BrahMos surface-to-surface supersonic cruise missile was tested from the  Integrated Test Range in Odisha. 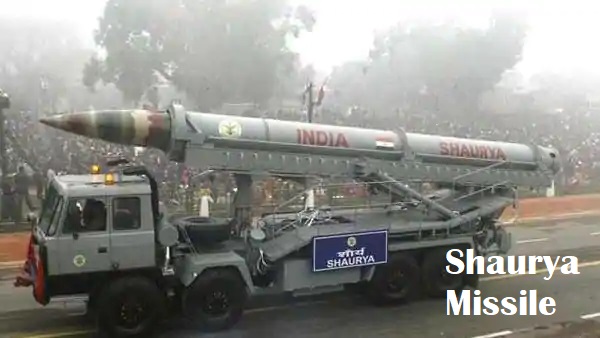 On October 3, 2020, DRDO successfully conducted a trial of the nuclear-capable missile from a defence facility off the Odisha coast, amid border tensions between India and China.

1- It is named after Indian scientist and former President A.P.J. Abdul Kalam.

3- The K family missiles are faster, lightweight and stealthier than their land-based Agni Missiles.

It is the SLBM version of the land-based Shaurya Missile, having a medium-range (750 km to 1500 km) with the varying payload. It weighs between 6-7 tonnes and is 10 m long. On January 23, 2013,  the last developmental test of the missile was successful from an underwater launch platform off the coast of Visakhapatnam. 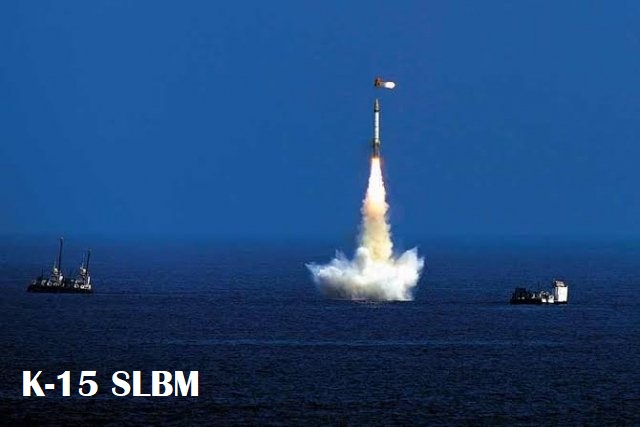 This intermediate-range (3,500 km)  submarine-launched ballistic missile is currently under development by the DRDO. The missile is 10 m long and weighs 20 tonnes. The missile is capable of carrying a payload of around 2.5 tonnes. On March 24, 2014, the missile was first tested from a depth of 30 m. On January 19, 2020, India successfully tested K-4 SLBM  off the coast of Andhra Pradesh. INS Arihant will be able to carry up to 4 K-4 missiles. 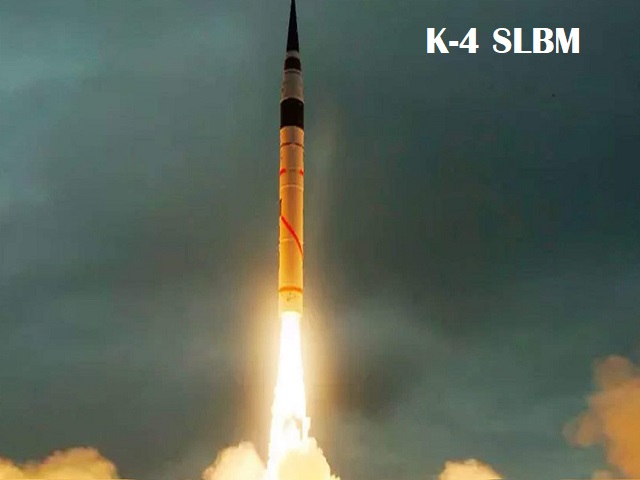 It is currently under development by the DRDO and will be deployed on the future variants of Arihant Class Submarines. As per the reports, the missile has a maximum range of 5,000km with the capacity of carrying a payload of 1 tonne.

It is currently under development by DRDO’s Advanced Naval Systems Laboratory in Hyderabad. The K-6 missile is a three-stage solid-fuel MIRV capable missile of length 12 m. The missile has the capacity to carry warheads between 2-3 tonnes at the maximum speed of 6,000 km, as per reports. The K-6 missile will arm the  S5 class of ballistic missile submarines. 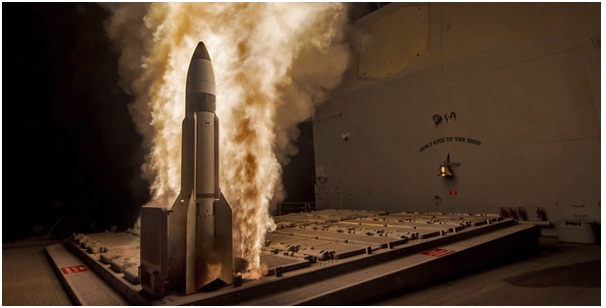 3- These missiles can carry high explosives as well as chemical, biological and nuclear weapons.