Since the Shandong ship entered the navy, discussions on China’s fifth-generation stealth carrier-based aircraft have been intense. The Fifth-generation fighters on the ship must be stealth fighters and have the ability to take off via catapults with full loads. As a result, so who will eventually board the J-20 and J-31 fighters.

To this day, the question of who gets on the ship seems to have an answer. A well-known military blogger broke the news on January 15 that the carrier-based model of the domestic fifth-generation stealth fighter J-31 has entered the final stage and is expected to complete its maiden flight within this year or early month of 2023. If the revelations are true, it means that the battle for China’s fifth-generation carrier-based aircraft models has finally come to an end.

Having said that, is there any basis for the J-31 to be on the ship? To be precise, China’s fifth-generation carrier-based aircraft is most likely to be the J-31, and there is some basis for it. On December 19 last year, AVIC released a picture with the title of “Future Carrier Fighter”, which was then wildly reprinted by netizens and caused a new wave of discussions. 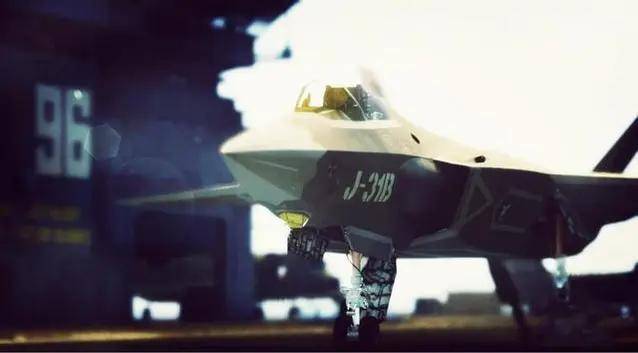 If you look closely its looks similar to the US F-35 only with dual engines. Although the photo only shows the outline Chinese next-generation carrier-based aircraft, it is very similar to the J-31 (FC-31). According to the information disclosed in the picture, the development direction of country’s next-generation carrier-based aircraft will be an improved model of the J-31. If this picture is too ambiguous to prove.

Shortly after AVIC released the picture of the “future carrier-based fighter jet”, Yin Zhuo, a famous military expert, said that there will definitely be J-20 and J-31 on the ship in the future. In comparison, the performance of the J-20 is different. The performance is slightly stronger, but the improved J-31 will not be weaker than the J-20 fighter.

Although this statement did not clearly state which one will be on the ship, all aspects are suggesting that the J-31B is more likely to be on the ship, because Yin Zhuo emphasized the “improved J-31”. Combining with the picture of AVIC’s “future carrier-based fighter”, it is a bold guess that the improvement of the J-31 is already underway at this time. 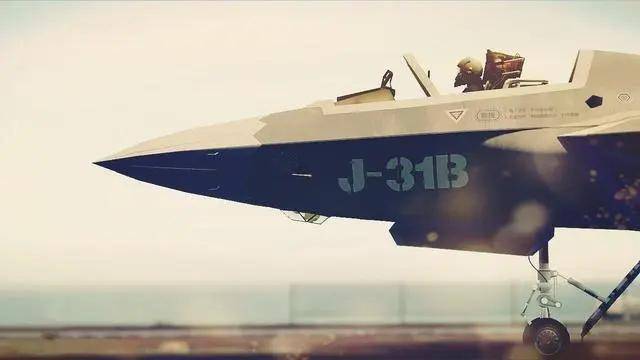 Considering that the No. 003 aircraft carrier is currently under rapid construction, and a series of information is connected so well, it is reasonable to believe that China’s fifth-generation carrier-based aircraft will be an improved version of the J-31. Or at least judging from the information currently available, the possibility of the J-31 being on the ship is greater than that of the J-20 fighter.

In fact, no matter who is on the ship, the real question is can these two fighters meet the needs of China’s maritime aviation power, and the actual needs of carrier-based aircraft are also determined according to the actual needs of naval aviation. Furthermore, no matter who is on board the J-20 or J-31, there is one fact that will not change. It is developed and produced by China, and it could be the second stealth carrier-based aircraft in the world.