Italy is going to convert one of its two aircraft carriers, the 35-year-old Garibaldi, to a platform for launching SLVs (Satellite Launch Vehicle) rockets that put satellites into orbit. This would mean using smaller rockets that are now available to put smaller, but effective, satellites into LEO (Low Earth Orbit, about 600 kilometers high). The United States, Russia and China have already done this, but use larger ships, or towed platforms, to do so. Italy is going to use a novel new design in the modified Garibaldi to handle solid-fuel rocket launches. Probably something similar to the floating platforms equipped with a launch-tube/silo used by some submarines to store and launch missiles (ballistic and otherwise). SLBMs (submarine launched ballistic missiles) can be modified to put satellites into orbit but that is only done for emergency situations.

The main advantage of a seagoing satellite launcher is that the ship can travel to the equator where launches are more efficient and achieve useful equatorial orbits. Italy hasn’t released details of the capabilities of the modified Garibaldi satellite launcher platform but, whatever it is, the concept is proven and is currently in use by other nations. 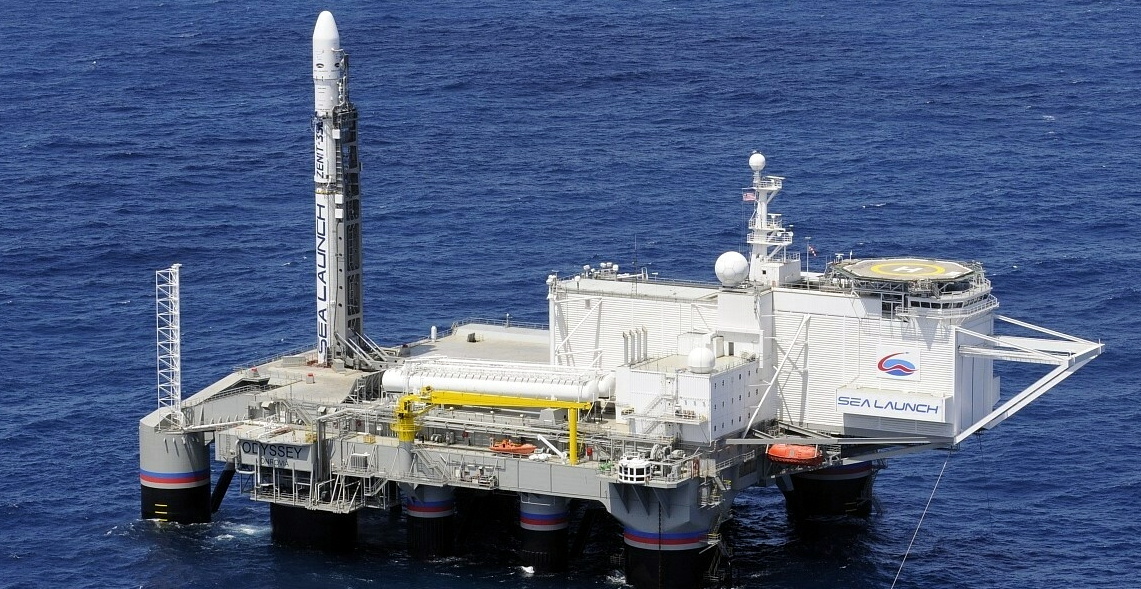 Italy was late to introduce aircraft carriers into its navy. It wasn’t until the 1980s that Italy operated aircraft carriers. First came the Giuseppe Garibaldi in 1985 and in 2008 the Conte di Cavour, each operating AV-8B Harrier V/STOL (vertical short take off) aircraft and EH 101 helicopters. Garibaldi could carry 16 Harriers and two helicopters or just 18 helicopters, or a combination of both. Cavour originally carried ten Harriers and 12 helicopters but underwent an upgrade in 2020 that enable it to operate up to 16 F-35B stealth fighters that also land and take off like the Harriers. To handle the F-35B the flight deck has to be modified to handle the more intense heat generated by the 22-ton F-35B when it uses its jet engine to take off or land vertically. The smaller 9.4-ton Harrier did not generate as much heat on the carrier deck.

The Garibaldi has been kept in service via several refurbishment and modernization visits to the shipyard. The latest one was in 2008 and the next, and possible last one will soon commence and take a year or more to complete. At that point Italy will be one of the pioneers in sea-based satellite launchers.