The “Duga” systems were extremely powerful, reaching over 10 MW, and broadcast in the shortwave radio bands. They were nicknamed Russian Woodpecker.

The first impression woodpeckers give us is the way they hit trees at high frequencies. The speed of a woodpecker’s peck is as high as 555cm/s, and it taps trees 500-600 times a day, like tapping a radio signal.

The former Soviet Union had a “black technology” that can make a sharp knocking sound similar to a woodpecker pecking a tree. This signal can be heard on any short-wave frequency band around the world. It repeats about 10 times per second. Known as the “Russian Woodpecker”.

Radar that made the world radio miserable

The system operated from July 1976 to December 1989, it was so powerful that radio broadcasts, amateur radio stations and other transmission applications in various countries were interfered with by it, causing dissatisfaction in many countries around the world and making radio operators Excruciatingly miserable.

What is over-the-horizon radar? Over-the-horizon radar can also be called sky-wave radar, which reflects or refracts radio waves from the charged layer in the upper atmosphere back to the earth. It is not limited by the curvature of the earth and enables the radar system to detect targets thousands of kilometers away. 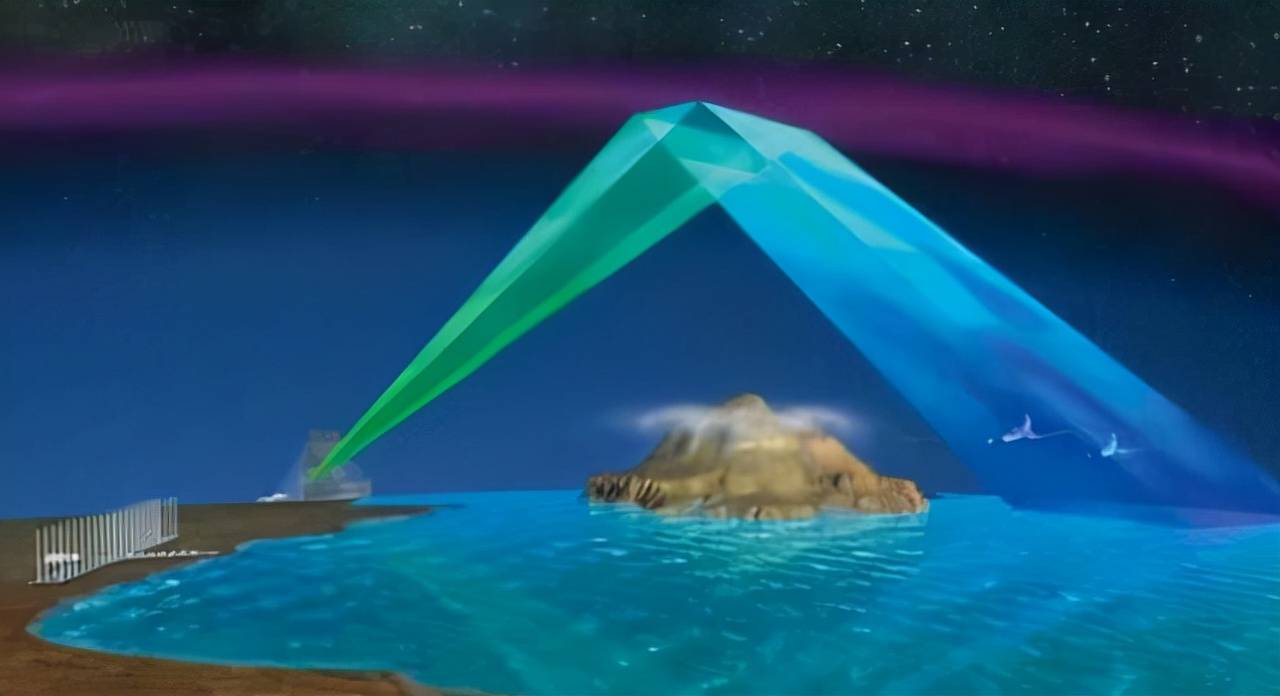 The over-the-horizon radar built by the Soviet Union during the Cold War, the Duga (Duga) long-range warning radar (Russian: Дуга). Since the 1960s, the Soviet Union has been developing early warning radars for anti-ballistic missile systems, but most of them are only suitable for intrusion detection and interception. ).

In-line-of-sight radar cannot provide early warning in the seconds or minutes after a ballistic missile is launched, so Soviet scientists developed this over-the-horizon radar in order to avoid being attacked while performing missions in hostile areas.

The structure of this radar is very huge. At first glance, it looks like a towering electrical tower. It is 150 meters high and about 700 meters long. The overall structure is neither simple nor easy, but it seems that it is not too complicated when it is said to be complex, that is, it is composed of a large amount of metal. The metal circles are neatly arranged on the metal frame, like an impenetrable barrier. 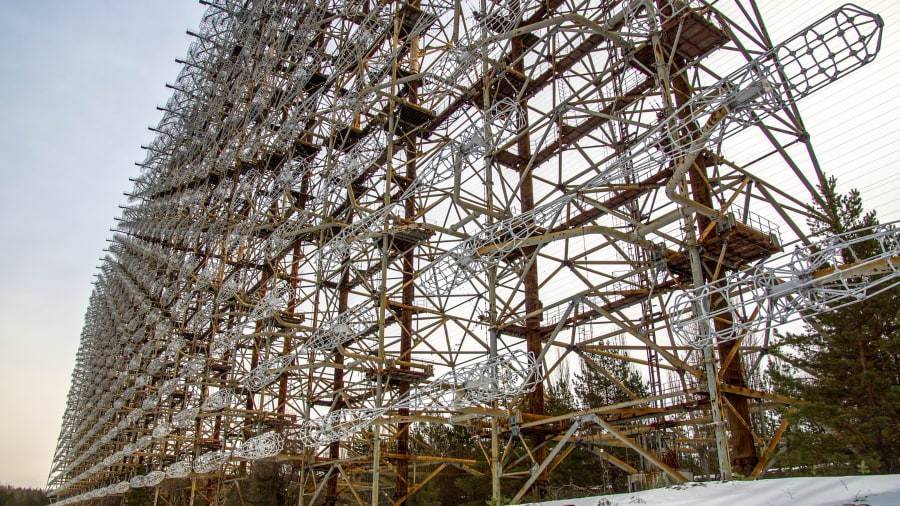 The reason why this radar can spread the signal all over the world is precisely because of its powerful function. Duga has a peak power of about 10MW and operates in the shortwave band. The FCC has measured the woodpecker signal. Analysis of the data shows that the signal has a pulse repetition frequency of 90 milliseconds, a frequency range of 7 to 19 MHz, and a bandwidth of 0.02 to 0.08 MHz.

Where is this radar system?

The system entered service in July 1976, and a total of two were deployed, one in Chernobyl, Chernihiv and Nikolaev Oblasts, Ukraine, and the other in East Siberia (now Habaro), close to the northeastern part of our country.

The system near Nikolayev, Ukraine, was the first experimental system that, when used, successfully detected a rocket launch from the Baikonur Cosmodrome 2,500 kilometers away. The Baikonur launch site is located in the southwest of Kazakhstan. It is the world’s first and largest space launch center. It was mainly used for spacecraft launch and missile experiments during the Soviet era.

The Duga 2 in East Siberia mainly monitors the eastern Soviet Union to the Pacific Ocean. If an enemy submarine launches a missile from the Pacific Ocean to Novaya Zemlya in the Arctic Ocean, it can be detected and reacted within 2 minutes.

Before the collapse of the Soviet Union, this place was kept secret. Even if various organizations in Western Europe and the United States complained about the Soviet Union, the Soviet Union always denied its existence and marked it as a children’s summer camp on the map. After the Chernobyl nuclear accident that year, reporters saw this giant radar when they came here to interview. When asked by reporters, the Soviets told them that this was the steel frame structure of the hotel that was still under construction.

In the past, these amateur radio operators have also racked their brains to come up with a countermeasure against jamming to try to “block” the signal. They developed a “woodpecker filter” and noise-blocking device, and tried to attack the signal by sending a synchronized, untuned continuous wave signal with the same pulse frequency, but the end result was not very good.

In December 1989, radio amateurs noticed that the percussion signal of Russian woodpeckers had suddenly stopped. The signal that had been “entangling” them for 14 years was finally shut down.

At present, the Duga radar system in Ukraine has become a tourist attraction. It has been open to the public since 2013. Visitors can even enter the radar control center to see the equipment left by Soviet researchers there. Although the structure of the Dugara radar has been rusted, those who see it will still be shocked by its sheer size. 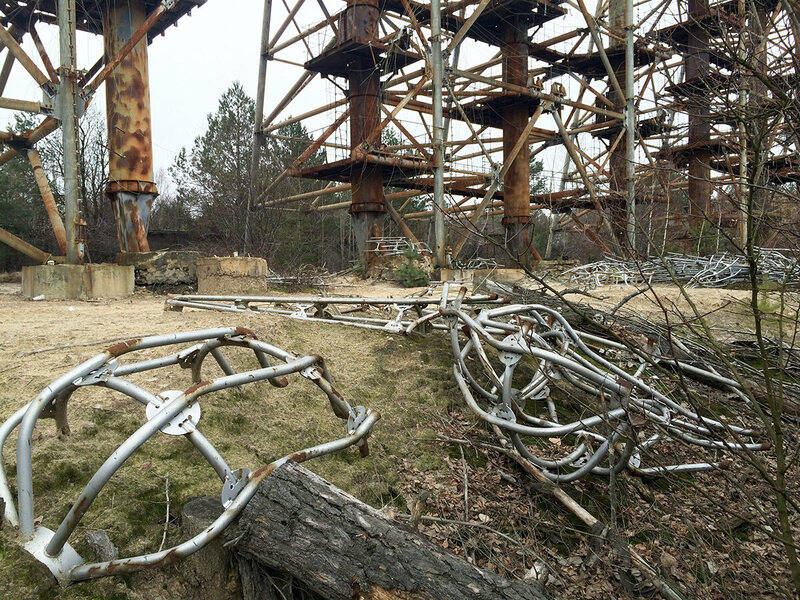 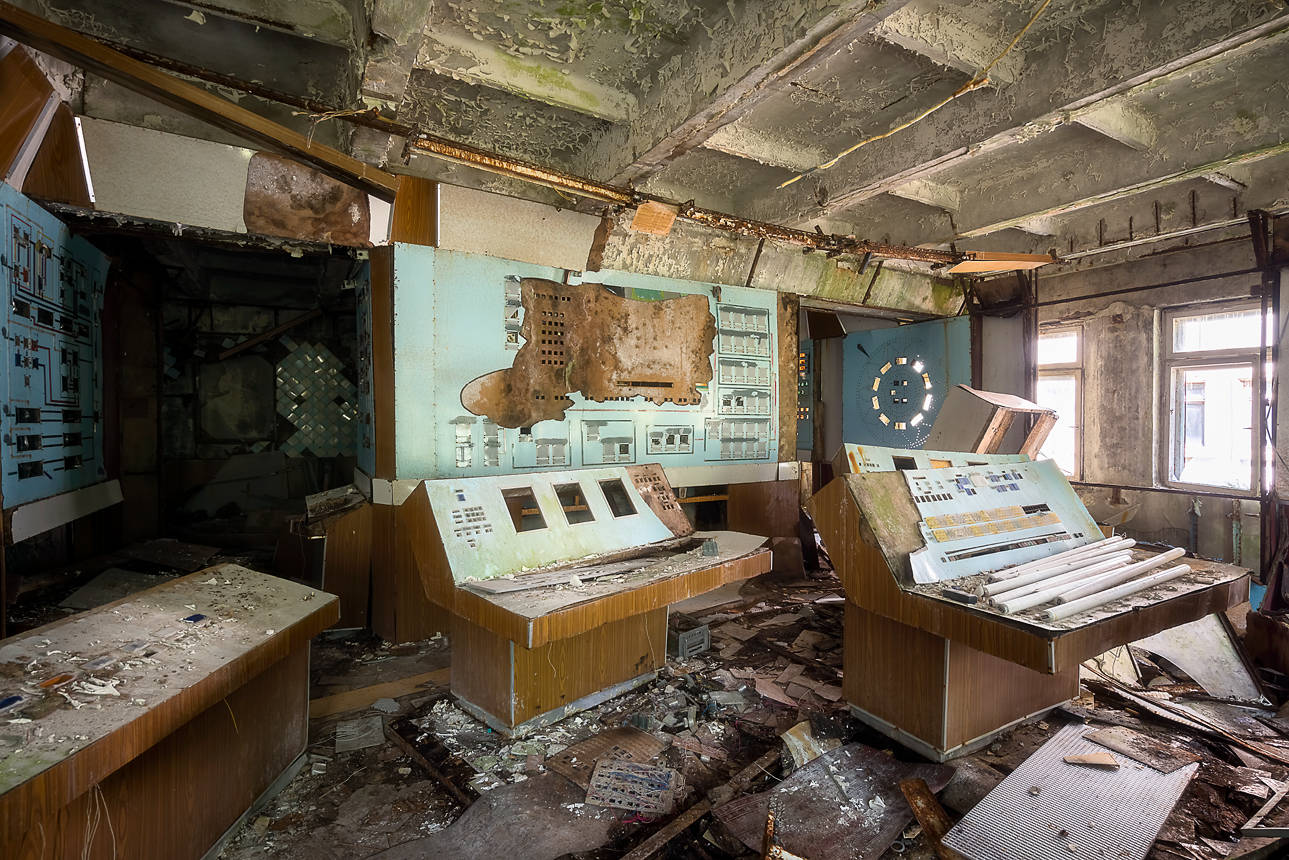 Current level of the Duga Radar

The farthest warning distance of Duga radar can reach 5000 kilometers. Russia has developed a newer, longer-range radar based on this, called the Voronezh-DM radar. This radar was put into use in 2006 and is located in the village of Lehetusi, Leningrad Oblast. Its peak power can reach 625 kilowatts. It has a large computer group, signal analysis and processing equipment and phased array radar, which can be replaced by corresponding equipment. The module can quickly complete the system upgrade, so it can maintain the most advanced technical performance at all times, and the detection distance can reach 6000 kilometers.

Under normal circumstances, the operating distance of the over-the-horizon radar is only about 1000-4000 kilometers, which shows that the detection distance of the Duga radar is among the best today. It’s just that the jamming ability of this radar is too strong. When the Soviet Union uses it, it also causes a thousand damage to the enemy and a self-destruction of eight hundred.

It can be seen that during the Cold War, the Soviet Union and the United States engaged in an exaggerated arms race. In order to deal with the US missile threat, the Soviet Union has also repeatedly resorted to surprises. The advent of the Duga radar has restrained the US’s secret launch experiment plan and space program. Although it also affected the communication equipment in the Soviet Union when it is used, but its role should not be underestimated.