The detection principle is based on radio waves’ reflection from civil broadcasting towers in the analog and digital bands. Information about the new generation of passive radars was published by the Israeli company IAI Group in a press release.

Passive coherent radar systems (called “passive radar”) are variants of the bistatic radar in which the receiver and transmitter are separated. But the PCL variant does not use a transmitter at all – it uses “existing fixtures” as sources of radar transmission. These sources can be analog FM radio, cell phone base stations, digital audio broadcasting (DAB), and other sources.

Passive radar systems offer several key benefits. They are difficult to detect by conventional means: electronic sensors cannot pick them up because they do not transmit their own signals. They do not have transmitters that generate heat, so they cannot be detected by thermal signatures, and they are small and quite difficult to detect.

The new system is being developed by ELTA Systems, a subsidiary of the IAI Group. The new combination is available for deployment, providing real-time aerial monitoring with very high precision. 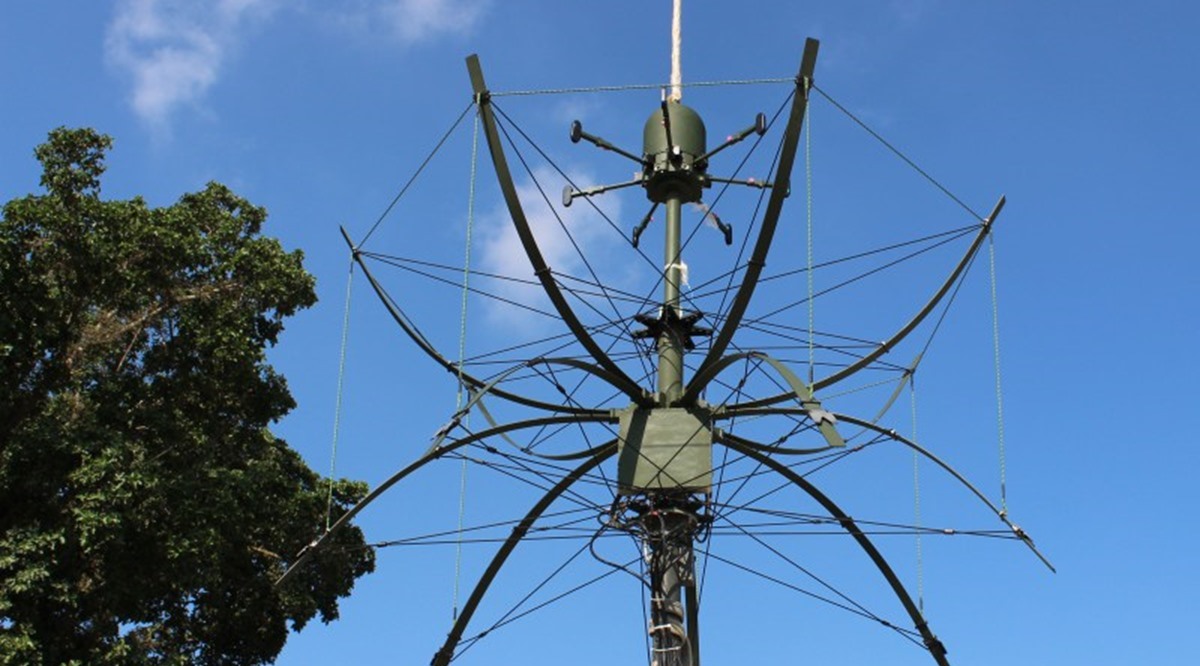 This passive radar system is easy to deploy and can be deployed in the field, in the border or urban areas. The installation will include one or more antennas for better coverage of monitored areas. In the case of multiple applications, they are connected to a single control center using a dedicated data link. Israel’s new generation passive radar will soon enter the world market, participating in direct competition with Kolchuga-M from Ukraine or Vera-NG built in the Czech Republic.

Israel Aerospace Industries (IAI) is a leading base in the development, manufacture, and modernization of products for the country’s the aerospace and aerospace industries. It is also a major enterprise in the global arms market.

A new passive coherent radar positioning system detects and tracks aerial threats based on target reflections from FM or Digital Audio Broadcasting (DAB) towers. Reflections are received by one or a network of antennas, providing real-time 3D tracking of multiple targets in busy air traffic conditions.