Since 1952, Britain has become the third country in the world with a strategic nuclear deterrent after the US and the Soviet Union. But the island nation’s nuclear capabilities are heavily dependent on the United States.

After 1945, Britain attempted to reverse the huge decrease in power status caused by World War II. But in the early 1950s, as most of the British Empire’s colonies moved toward independence, Britain’s status decline continued.

Because at that time there were only two superpowers in the world, capable of nuclear deterrence, the United States and the Soviet Union, Britain remained the leading power in the world, despite the economic decline, mounting debt, and conventional military power declines. 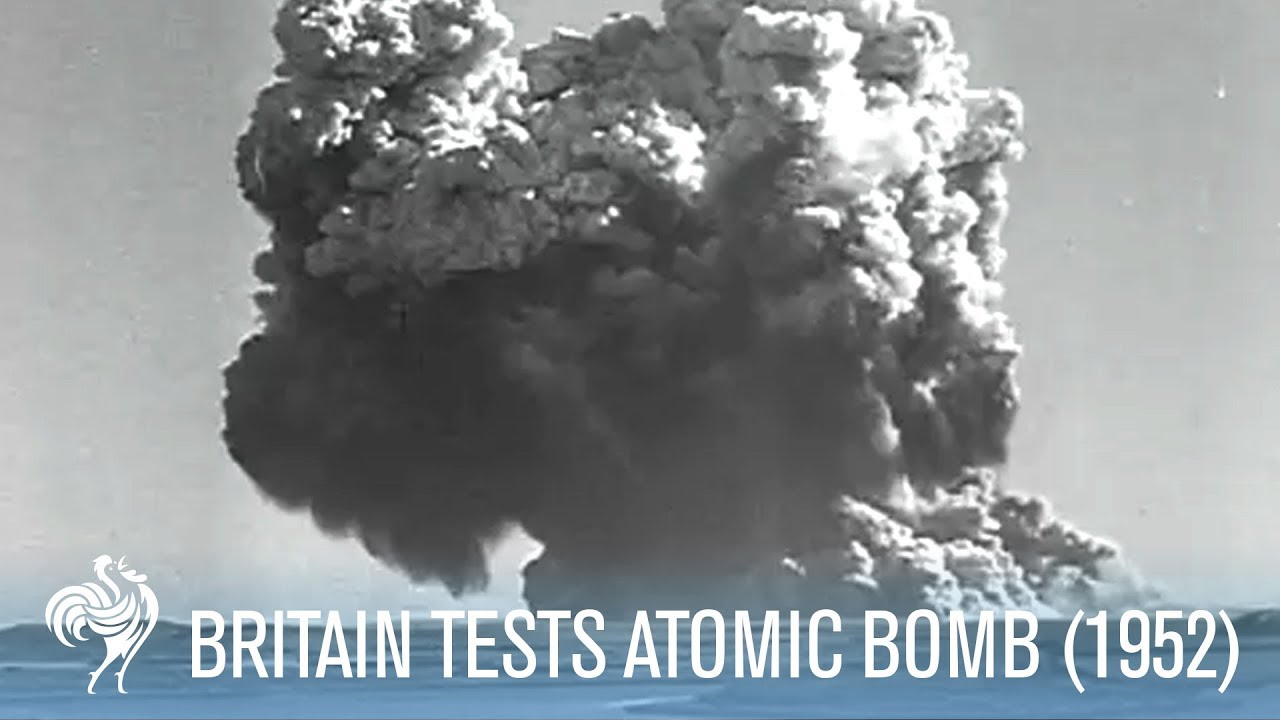 The arrival of thermonuclear weapons caused a great deal of debate among the British leadership. At that time it was a heated debate about whether Britain needs to develop a hydrogen bomb? and where Britain stands in a world dominated by two military superpowers.

Many British military leaders believe that the focus should be on the country’s dwindling conventional warfare capabilities, rather than spending money on expensive nuclear weapons. This was more beneficial to the British position because the conventional war was more important than nuclear war. Although the nuclear war was unlikely, the British government was determined to invest in the development of a hydrogen bomb, which was successfully tested in 1958.

In this regard, the British military explained that, if Britain did not develop a megaton-class thermonuclear weapon, Britain would immediately and forever lose its status as a great power. The development of a nuclear weapons program, therefore, seemed to be a means for Britain to maintain its position as a great power in the world. Britain’s reasons for developing and maintaining nuclear weapons, and their strategic significance, remain unique among the world’s nine nuclear-weapon states.

If the US invests in the nuclear weapons program, it is to occupy the position of the world’s military power. Subsequently, the Soviet Union, China, and other countries all developed nuclear weapons in response to their inherent national security threats.

The purpose of France’s development of nuclear weapons is to make it independent from the US to a certain extent so that France can withdraw from NATO and still maintain its nuclear deterrence.

However, Britain’s development of nuclear weapons has no direct relationship to the threats to national security that the country faces; nor did Britain use the development of nuclear weapons, to maintain its independent status like France. To this day, the purpose of Britain’s strategic nuclear force remains in question, especially as the economic downturn has resulted in sharp cuts in the fiscal budget and a sharp reduction in the conventional armed forces.

Currently, the US-made Trident submarine-launched intercontinental missile, equipped on British strategic nuclear submarines, is also the only nuclear force deployed by this country. But the Trident missile remains completely dependent on the US.

Even if the UK uses Trident ICBM by their own will, The United States would certainly assume that such actions by Britain would deprive the United States of its prerogatives as the “monitor of the world” and would almost certainly cost Britain dearly for its activities to launch their Triden rocket.

In fact, Britain had to completely rely on the US for technology to maintain the combat capability of the Trident missile; which means that the US can cut off the supply of the UK with the necessary technical support to launch the missile at any time. Even the British nuclear power lacks independence and is only a “vassal” of the US nuclear power. In the event of a nuclear crisis, since Britain also possesses Trident missiles, it may be difficult for Britain to refuse a US request for its participation in a US nuclear attack.

In fact, the British “Trident” relies heavily on American systems, such as weather data and navigation data provided by the Global Positioning System (GPS) both provided by the US; which means that if the US does not provide these data, the effectiveness of British nuclear attacks will be reduced.

Ultimately, Britain’s nuclear arsenal remains the only strategic nuclear force in the world that cannot be used independently without the permission of the United States. This was largely because Britain’s past purpose, which was to develop nuclear weapons, was neither for national security nor to maintain independence within the Western block.

No country in the world, whether it is Israel, India, Pakistan, or North Korea, has entrusted its nuclear arsenal to another country; but this is a British decision and a unique one among the global nuclear powers