Indian navy on 9th November takes delivery of 4th Scorpene class submarine, INS Vela. It Will be commissioned by month-end, Once the new submarine is commissioned into the Indian Navy, it would help in enhancing its capability.

With today’s delivery India has joined the exclusive group of submarine building nations. So far the shipyard has delivered three submarines of “Scorpene’’ class namely: Kalvari, Khanderi, and Karanj. And the fourth one was delivered today which will be later commissioned in the Indian Navy as INS Vela. While 5th submarine Vagir undergoing harbour trials. 6th boat Vagsheer is presently in the advanced stage of outfitting.

They are being constructed at MDL in Mumbai and under the collaboration/Transfer of Technology from M/s Naval Group, France.

Yard 11878, christened ‘Vela’, was launched in May 2019. Despite all COVID-19 restrictions, it has been delivered on time and has completed all major harbour and sea trials as well as sensor and weapon trials.

Three out of six submarines are in commission with the Indian Navy.

The fifth submarine Vagir, which was launched last November, has already commenced her harbour trials and next month is expected to go for maiden surface sortie. 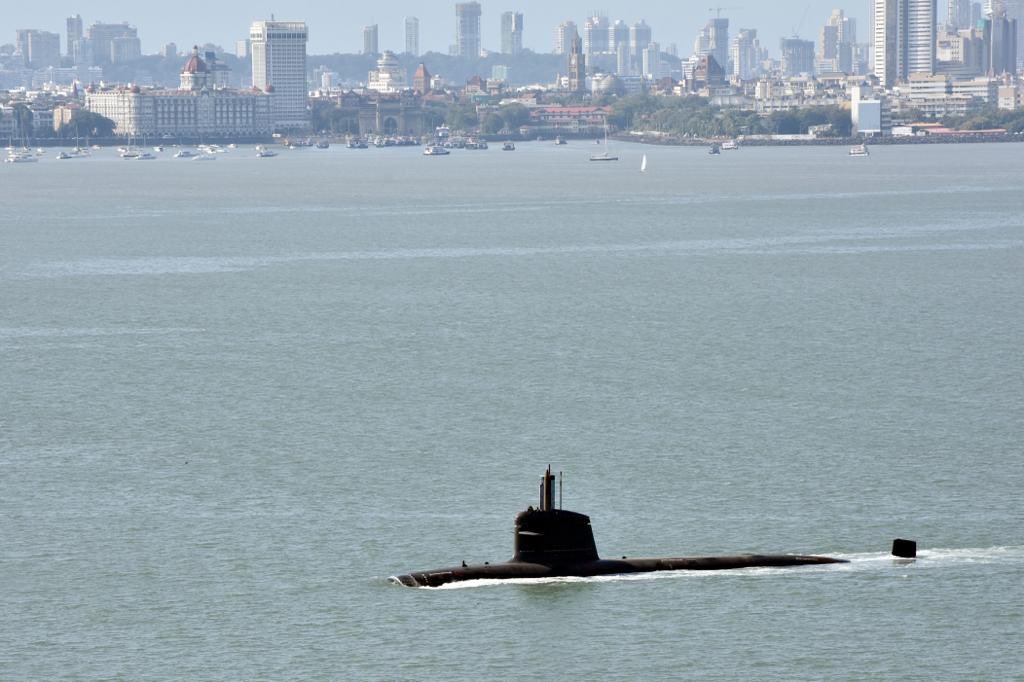 The sixth submarine under Project 75 is in the advanced stage of outfitting.

Towards AatmaNirbhar Bharat in submarine construction

Today, after almost 25 years two SSK submarines built by MDL in 1992 and 1994 are still being operated by the Indian Navy.

The shipyard has achieved expertise in submarine refits by successfully executing the Medium Refit-cum-Upgradation of all the four SSK class submarines. Presently, the yard is in the process of carrying out the Medium Refit and Life Certification of INS Shishumar, the first SSK submarine.