Indian Naval Ship (INS) Vagir, launched on Thursday, is the fifth among the six Kalvari-class submarines being constructed by the public sector shipbuilder Mazagon Dock Ltd (MDL) in Mumbai.

Indian Navy’s fifth Kalvari-class Diesel Electric attack submarine INS Vagir was launched at Mazgaon Dock in Mumbai on Thursday. A look at this modern and stealthy class of submarines having been built under Project 75 and whose design is based on the Scorpene class of the submarines.

Indian Naval Ship (INS) Vagir, launched on Thursday, is the fifth among the six Kalvari-class submarines being constructed by the public sector shipbuilder Mazagon Dock Ltd (MDL) in Mumbai. 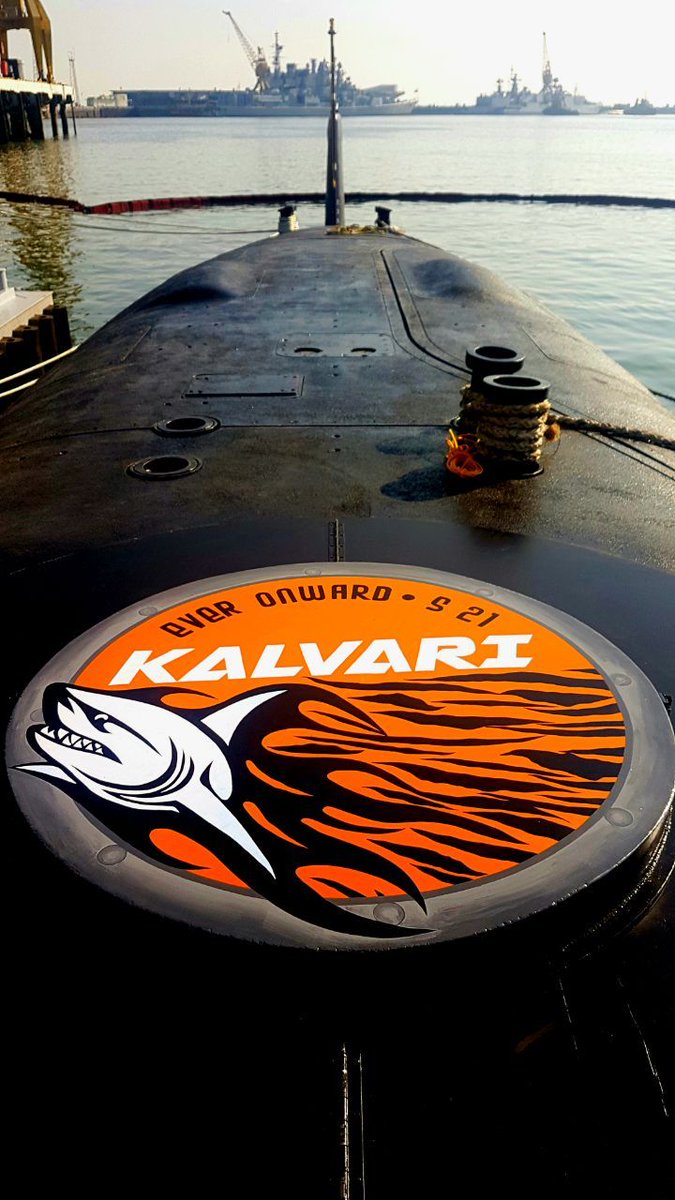 The other vessels in the class are INS Kalvari, INS Khanderi, INS Karanj, INS Vela and INS Vagsheer. Of these Kalvari and Khanderi have been commissioned in 2017 and 2019, Vela and Karanj and undergoing sea trials, Vagir has now been launched and Vagsheer is under construction. After its launch today, Vagir will commence with the setting to work of various equipment and the Harbour Acceptance Trials. The crew will subsequently sail the submarine for the Sea Acceptance Trials after which the submarine would be delivered to the Navy.

Launch of a vessel is the process of transferring the ship from dockyard to water and is different from the commissioning of the ship, when it actually enters the active service. 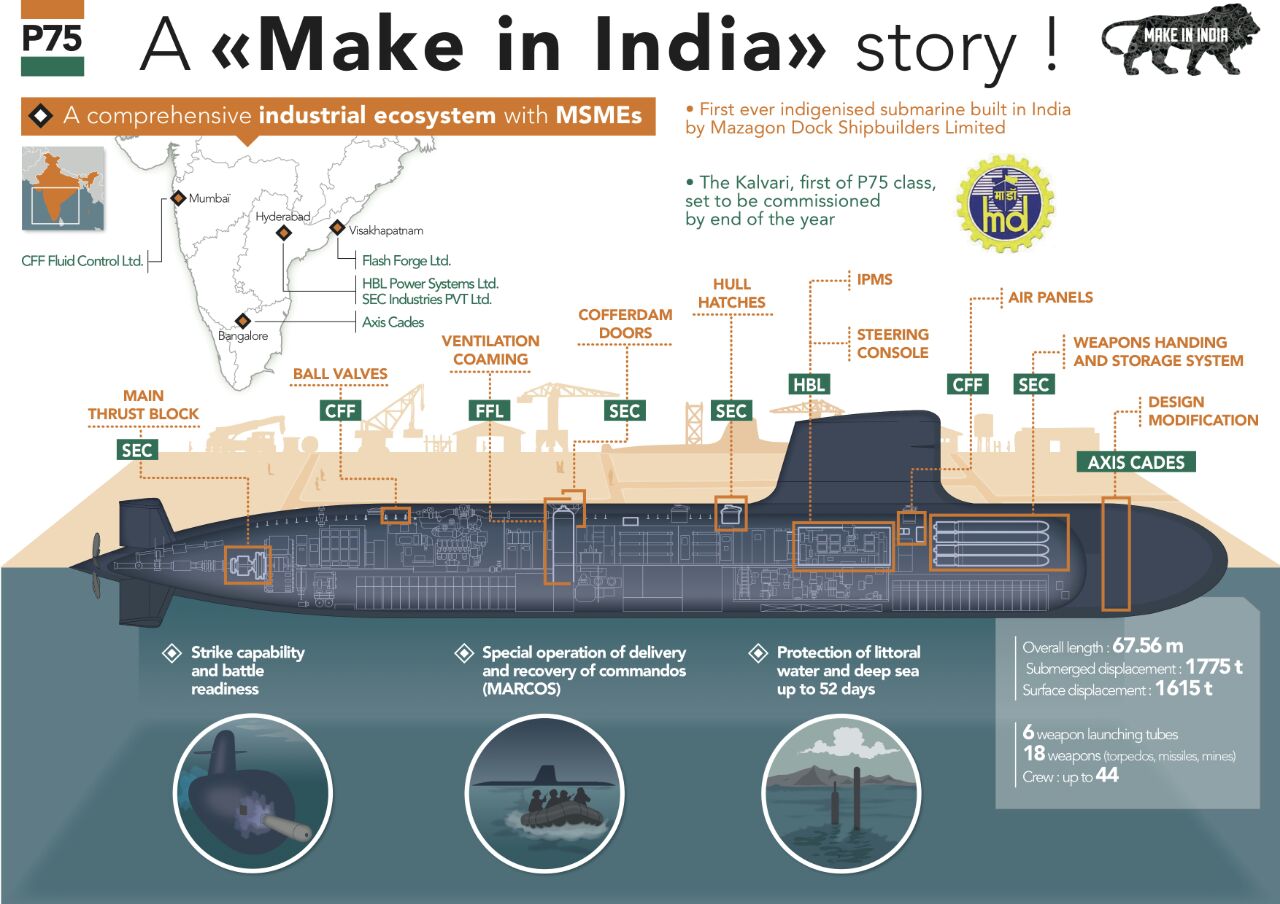 In maritime parlance a class of ships is a group of vessels which have the same make, purpose and displacement. In the Navy and Coast Guard in India, the ships belonging to a particular class are named in a specific manner. Many times the names have the same first letters, prefixes, similar meanings or the names belong to a particular type of words for example names of cities, persons, mythological concepts, animals, rivers, mountains, weapons, etc. The class is generally named after the first vessel in the category. In some cases, a particular class of vessels take their names from an earlier class of vessels which are now decommissioned.

The Kalvari-class submarines have capability of operating in a wide range of Naval combat including anti-warship and anti-submarine operations, intelligence gathering and surveillance and naval mine laying. These submarines are around 220 feet long and have a height of 40 feet. It can reach the highest speeds of 11 knots when surfaced and 20 knots when submerged.

The modern variants of the Scorpence class of submarines have what is called the Air Independent Propulsion (AIP) which enables non-nuclear submarines to operate for a long time without access to surface oxygen. It also needs to be noted that the Defence Research and Development Organisation (DRDO) has an ongoing programme to build a fuel cell-based AIP system for Indian Naval Submarines.

The Kalvari class of submarines are capable of launching various types of torpedoes and missiles and are equipped with a range of surveillance and intelligence gathering mechanisms.

India currently operates one submarine each in nuclear powered Classes of Chakra and Arihant and in addition to 14 submarines belonging to three classes of Diesel Electric category — Kalvari, Shishumar and Sindhughosh, some of which are ageing.

The nuclear powered and diesel electric submarines have their designated roles in the Carrier Battle Groups, which are formations of ships and submarines with Aircraft Carriers at the lead role. As per the basic principles of submarine deployment and minimum requirement for India to create a strategic deterrence, there is a specific number of submarines of both types that India needs to have in active service. Currently India has less number of submarines than what is required with some more of those from both types being at various stages of construction. 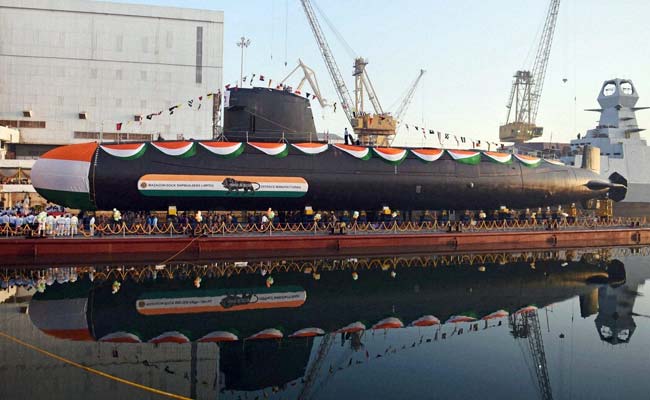 In the late 1990’s, around the time of Kargil war, a three decade plan took shape for indigenous construction of submarines which is known to have two separate series of submarine building lines – codenamed Project 75 and Project 75I — in collaboration with foreign entities. The Ministry of Defence is also known to have put place a roadmap for indegenious design and subsequent construction submarines which will further add numbers to the Navy’s arsenal.

Who will build Australia’s nuclear submarines?

The Suffren nuclear attack submarine completes its first operational deployment. Here is what you should know about the Suffren.