Share
The Assam government on Monday deported 42 Bangladeshi nationals to Bangladesh through legal procedures from an international border point at Sutarkandi in Assam’s Karimganj district.

Why were the Bangladeshi nationals deported?

According to reports, the Bangladeshi nationals had entered India without valid documents from different parts of Assam at different times.

The Bangladeshi nationals were arrested from Kamrup, Sivasagar, Karbi Anglong, Dima Hasao, Guwahati, Kachar, Karimganj, Sonitpur and South Salmara Mancachar districts. They were lodged at different detention camps in the state for past two to three years. Among them, some were residing in Assam for past several years and the Foreigners’ Tribunals had declared them illegal foreigners.

What the authorities say

Karimganj district Superintendent of Police Mayank Kumar said that out of the 42 Bangladeshi nationals, 33 are male and 9 are female. 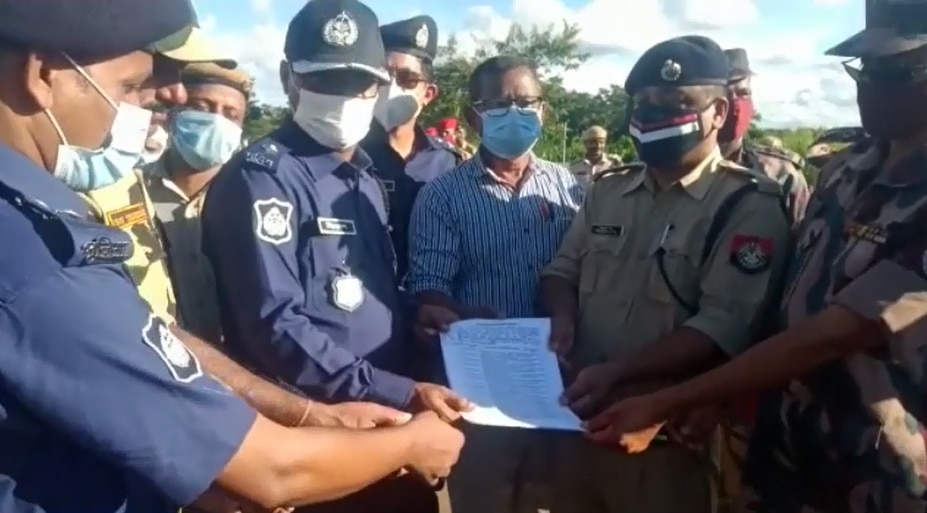 “The Bangladeshi nationals are coming from nine districts of the Assam. Out of 42, eight are from Cachar and three from Karimganj district. 25 Bangladeshi nationals have been brought through the Government Railway Police, Guwahati. They were detained 2-3 years back under the Foreigners’ Act. We have deported them through legal procedures,” Mayank Kumar said.

The authorities from the Indian side had handed them over to Bangladesh authorities.

Earlier, in May and July last year, the Assam government had deported 50 Bangladeshi nationals to Bangladesh.